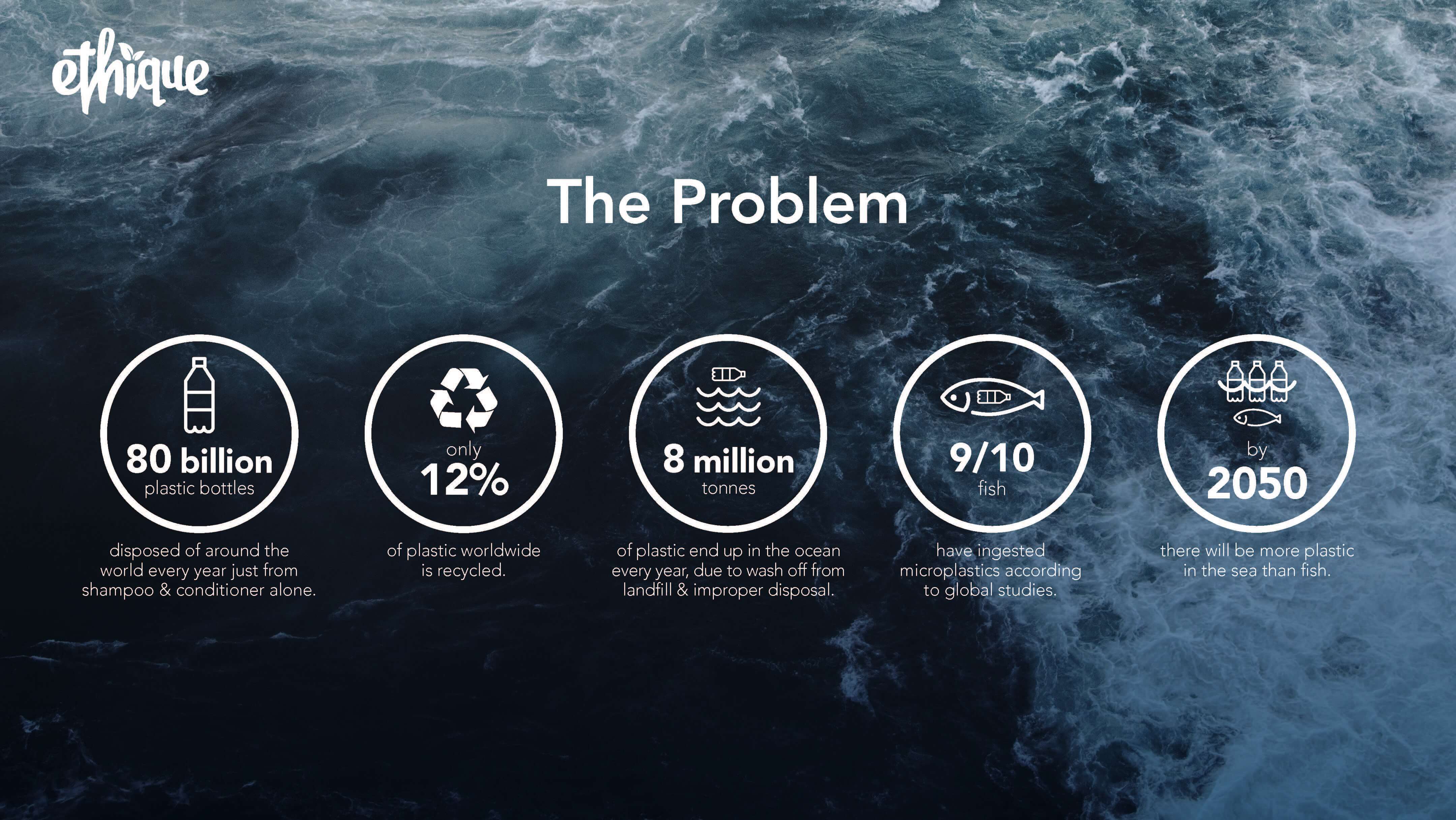 The following Case Study featuring Brianna West, CEO of Ethique forms one part of Financing the Future, our dynamic content project exploring the market opportunities for impact investment in Aotearoa New Zealand. The project is produced by Pure Advantage and promoted in association with the Impact Investing National Advisory Board Aotearoa New Zealand and the Responsible Investment Association of Australasia. Access the full project here.

Commitment to sustainability is everything for 31-year-old Ethique founder and managing director Brianne West. New Zealand’s highest scoring B Corp, Ethique has been operating since 2012, producing solid bars for hair, face and body in simple cardboard packaging for Kiwi and global customers. It has successfully used crowdfunding twice as its investment structure.

What was the original goal of the venture?
My original public goal was to rid the world of plastic bottles, perhaps a bit airy-fairy. But as we near our first milestone of saving one million plastic bottles, I’ve got no plans to rest on my laurels. The figure of one million was in my head from the word go. It seemed too big, but we’re nearly there.

Officially, the company’s goal is to be the world’s most sustainable cosmetics company. Ethique means ethics in French. Our status as a BCorp, or benefit corporation, demonstrates our level of social sustainability and environmental performance.

How was the investment structured, who were the investors?
We have run two crowdfunding rounds. In the first round, we offered 16 percent of the company for $200,000, with 130 people signing up. The second time, we went higher, but in hindsight, probably not high enough.

We started with a $1 million target but split it into two lots of $500,000 when we were approached by some angel investors. They received 4.7 percent of the company with the same again for the crowdfunding campaign.

What challenges were faced in securing the deal?
Overcoming fear of the unknown was the hardest step in raising capital. In our first crowdfunding round, I perceived the hoops we needed to jump through as alarming. But in reality, PledgeMe, our crowdfunding host, walked us through it.

Our sustainability commitments do cost more. If you look at palm oil specifically, as just one component, it’s easy for people to underestimate how difficult it is to be palm oil-free. That’s why we’re one of the few. We had to convince some of our suppliers to make these ingredients out of coconut or rice bran oils, rather than palm.

However, compromise is unacceptable. If you can’t do it properly, then you shouldn’t do it at all. Running a business ethically is not only the right thing to do, but critics are naive about how important values are to a business. We will lose clients if we step away from our values. They are fundamental to our business.

How were these challenges overcome?
In the end, the capital raise was relatively easy for us. Yes, it was a bit of ‘just do it’, but you still have to make sure you have your ducks in a row. And a strong recognisable brand is essential. Plus we’re now getting venture capital funds approaching us.

What would you do differently next time?
If I could do it again, I would have set higher targets in both crowdfunding rounds. We should have sought at least double. The funds really don’t go far.

The next step for Ethique is a massive retail expansion into the USA, and parts of Asia and Europe. We have a significant capital raise planned for next year, and a range of events in mind, both to build market profile and to make sure Ethique’s reputation as a genuinely New Zealand-owned business remains strong.

In the near future, we will be looking to partner with a strategic investor; someone who has more than just money on their mind for our growth. We want to find someone who lives and breathes the same (or at least similar) values as us.

Overall, our key advantage is having a strong team with complementary skills and experience. We care about our products, from start to finish, and making a genuine difference is the critical ingredient in our success.

What impact has been achieved?
In addition to designing our products to remove plastic bottles, we are a living wage employer, run a zero waste office and offset the business’s carbon emissions through Climate Friendly. We also significantly reduce water use thanks to our products being solid bars – you only add water when you’re using them.

The ingredients in our products are vegan, partly for animal welfare reasons and partly a reflection of the contribution of animal agriculture to climate change and deforestation.

Ethique donates 20 percent of its profit to charities each year, with the theme of protecting animals and the environment continuing through our partner choices of Helping You Help Animals, World Animal Protection, The Orangutan Project and International Animal Rescue.

Ethique is palm oil-free, due to our concerns about the environmental impact of palm oil and the inability to confidently source certified product. Instead, we work with the Women in Business Development co-operative in Samoa to sustainably harvest coconut oil, ensuring fair pay. Sourcing coconut oil through our Samoan partners is overwhelmingly positive – plus we’re helping them become a more sustainable business. They’re expanding and now sell to more companies.

Even Ethique’s packaging is carefully designed. It is plastic-free and compostable with no chemical coatings, designed to breakdown quickly, with the stock from Forest Stewardship Certification forests. 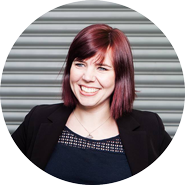 Brianne West is founder and CEO. She started Ethique in 2012 out of frustration with the disgraceful amount of packaging produced by the cosmetics industry. A qualified scientist, Brianne formulates our products and runs the show. Brianne has started and sold two other small companies but is now devoted to ridding the world of plastic bottles (well the cosmetic ones anyway.)