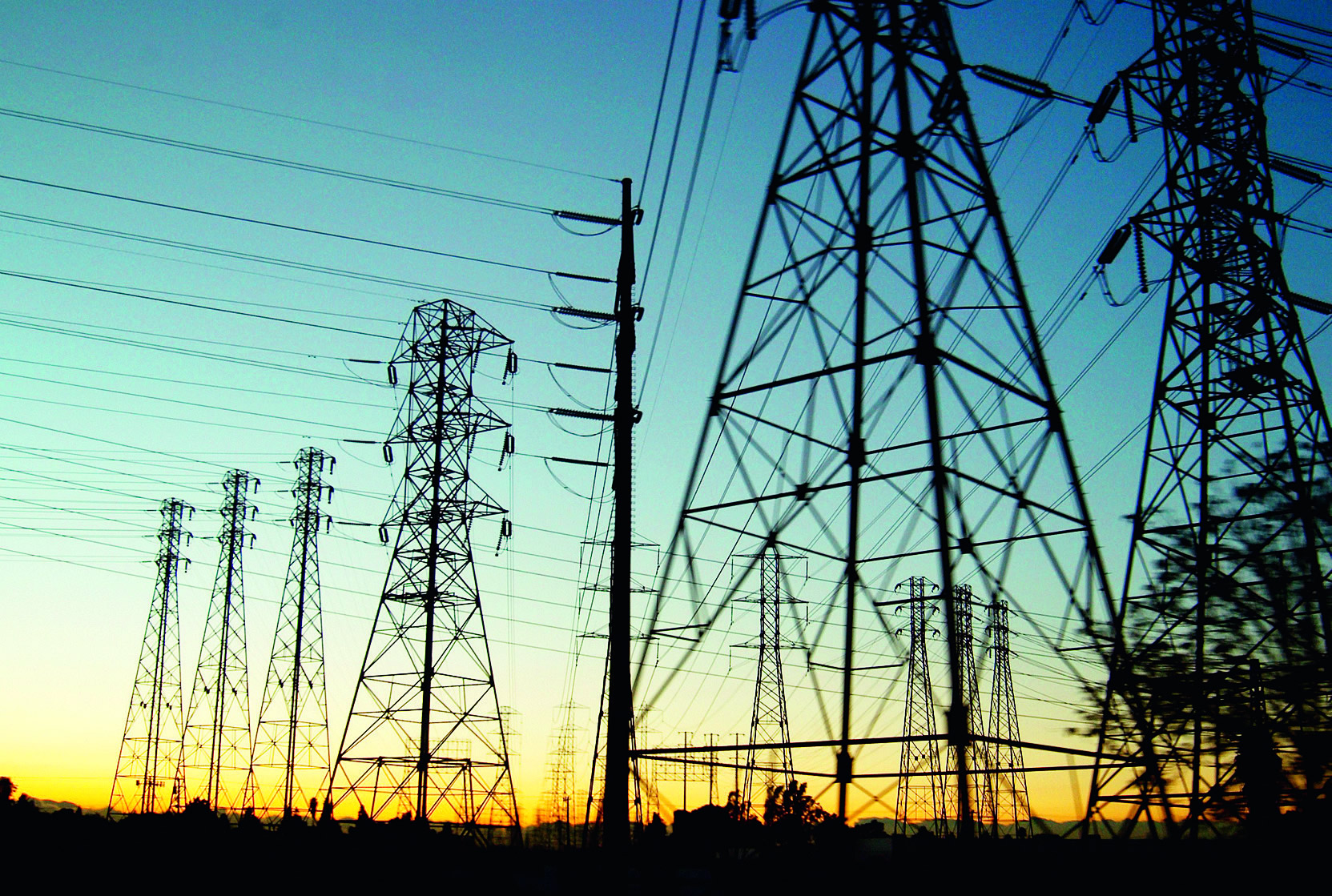 The cheapest source of power is to eliminate wasted energy.  Amory Lovins of the Rocky Mountain Institute has shown that the up front costs of saving a kilowatt hour of electricity can be less than 1 cent.  Given that the average cost of a kilowatt hour in New Zealand is almost 30 cents, energy efficiency investments pay for themselves many times over.

Even the most obvious opportunities for energy efficiency remain largely untapped.  For example, twenty percent of global electricity is used for lighting.  Switching to LEDs can reduce that consumption by 90%.  Replacing a single 100-watt incandescent bulb with a LED can save enough energy over the bulb’s lifetime to drive a Toyota Prius hybrid car from Cape Reinga to Bluff, and back again.

Heat loss from homes remains another major source of energy waste.  Over a third of New Zealanders use wood to heat their homes.  Nevertheless, despite the cost savings insulation provides, and government programs to subsidize insulation for low income families, such as the Warm Up New Zealand programme, many New Zealand homes remain cold and damp in winter.

Smart meters facilitate demand-side management by giving customers real time data to make decisions about their energy consumption.  Armed with this information, and ideally price signals offering opportunities to save money and energy, customers can adjust both the timing and quantity of their electricity use.  When combined with energy smart appliances, demand side management can significantly reduce residential peak electricity demand.  A simple example is selecting a delayed start on your dishwasher just before you go to bed ensures that it uses electricity when electricity demand is lowest (and prices are cheapest).

New Zealand already has a primitive but effective form of load control through the hot water ripple control.  This technology – in place since the 1950s – allows power companies to briefly turn off the heating element in your hot water cylinder when residential demand peaks during early morning and early evening.  Since water holds its heat, particularly in an insulated cylinder, customers seldom notice when then ripple control is activated.

Smart grids that cover continents are by their nature, much more complex than those on islands.  New Zealand’s size and diverse range of renewable energy sources makes us a unique candidate for a smart grid.  If the sun’s not shinning, the wind is usually blowing, and if it’s not blowing on the East Coast it’s probably blowing on our West Coast.  When the weather across the nation is extraordinarily still and overcast we can ramp up our hydro and geothermal generation.  A smart grid can accommodate large volumes of intermittent renewable energy generation.  In 2012, Meridian Energy investigated the opportunity for a smart grid and concluded that a smart grid could save New Zealand billions of dollars while facilitating the growth of renewable energy and replacement of combustion engines with electric cars.

Since 1990 New Zealand’s energy intensity has improved – for every dollar of GDP produced we require 1% less energy than we did the year before.  However, this has not been achieved through energy efficiency.  Instead, the largest factor affecting this energy intensity improvement is the growth of the commercial sector relative to the industrial sector.  It takes more energy to produce $1 of GDP in a factory than it does in a software firm.

Even within industry, significant savings could be made if managers applied lean thinking to energy efficiency.  Consulting firm McKinsey estimates that manufacturers could reduce the energy used in production by as much as 30% by applying lean principles.  New Zealand’s Energy Efficiency and Conservation Authority (EECA) recently sought tenders from engineering firms to help dairy and meat processors reduce their carbon emissions through energy efficiency and switching to lower carbon fuels via its Lower Carbon Meat and Dairy Programme.

New Zealand’s energy intensity improvements have meant that our total electricity demand has remained relatively flat over the past decade despite economic growth.  Last year, dry soil conditions, particularly in the South Island, lifted demand for the first time in years as farmers increased their reliance on irrigation.

Energy in New Zealand 2015, Ministry of Business, Innovation and Employment