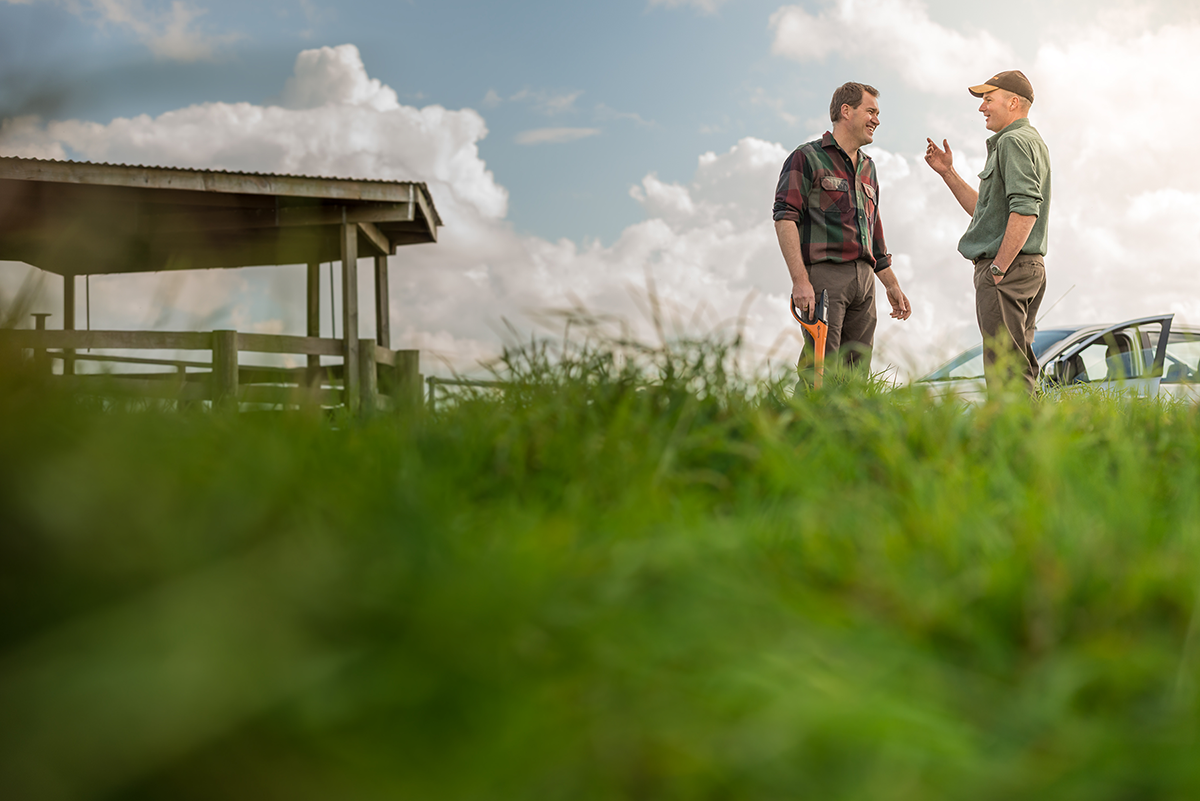 As the world confronts the enormous challenges it faces, people are looking for alternatives to the way things are currently done. Our current social, political and business models, designed for a ‘world without limits’ are having to confront a new reality. There are limits, and in many places we are butting up against them – e.g. land available for food production – in some cases, we have gone beyond them – e.g. nitrogen runoff into our rivers – and are starting to see the consequences.

Biodiversity is being reduced all around the world at an alarming rate. Species are becoming extinct in horrifyingly large numbers. The effects of climate change are becoming increasingly evident, inequalities are getting greater and people all around the world are engaging in levels of social protest we have not seen since the Vietnam war. They are also adopting new tactics, with, for example one pressure group in the Netherlands taking their government to court for not doing enough to tackle climate change. These are not isolated events but, connected together, symptoms of a system that is not working very well anymore and badly in need of an overhaul.

All around the world people are talking about the need for alternatives, new ways of running our society and our economy. We have initiatives like, ‘urban gardens’, and local energy production, in which communities are coming together in response to these challenges. We also have the regenerative economy, the steady state economy, the new economy and other models of what a new economy could look like. We also have some asking an the even bigger question, ‘What is the next system?’.

However, it is often unclear what the role of business is in these scenarios. The stories embedded in them often incorporate ‘ideal’ models of small cottage industries meeting the needs, of local communities. While these are fine as far as they go, they are unlikely to sustain an economy comprising, in New Zealand’s case, four and a half million people. Too often the stories push the old dichotomy that it’s the environment or business; it’s either a good deal for workers or a good deal for businesses; individual success or community wellbeing. While such dichotomies have existed, and in some places still do, they have no place in a sustainable or ethical world.

What is true in these stories however is that the current economic model is not compatible with successfully tackling the really big issues we are now faced with. If nothing else it refuses to confront the reality of a finite world, and that ‘growth’ in the way we use the term today cannot continue. If NZ is to build upon it’s ‘Pure Advantage’ then we need to be much more courageous, and bold. Business leaders need to step up to the plate and support conversations about ‘what’s next’. As Government leaders around the world meet to argue over climate commitments that are far too small to make any real difference, business and community leaders need to fill the gap, and start thinking about, designing and implementing the ‘next business model’.

Pure Advantage is dedicated to finding and advocating ‘green solutions’, and in future posts I want to talk about ‘thinking technologies’, tools and techniques that can help us think through these complex issues, and examples that illustrate at least some partial possibilities. This first post is a call for business leaders to start the conversation about how business can help shape, and fit within, a sustainable future for New Zealand. It is a call for business leaders to seriously think about what the next business model could be, a business model based on science not ideology, that does not try to hide away from the reality of living in a finite world, that does not accept that individual success has to be balanced with increasing inequities, that is consistent with the values we hold, and a love for this place we used to call Godzone.

That future business model will not be the current model dressed up in some greenery, but something fundamentally new. Nobody knows exactly what that is going to be like, although there are many partial examples, and it will take courageous, thoughtful business leaders to openly engage in tough conversations that will challenge many of the things we currently accept as being necessary for business success. If we want sustainable businesses, operating within a sustainable economy, then let’s get on with understanding what that is going to look like and what will be required to create it.