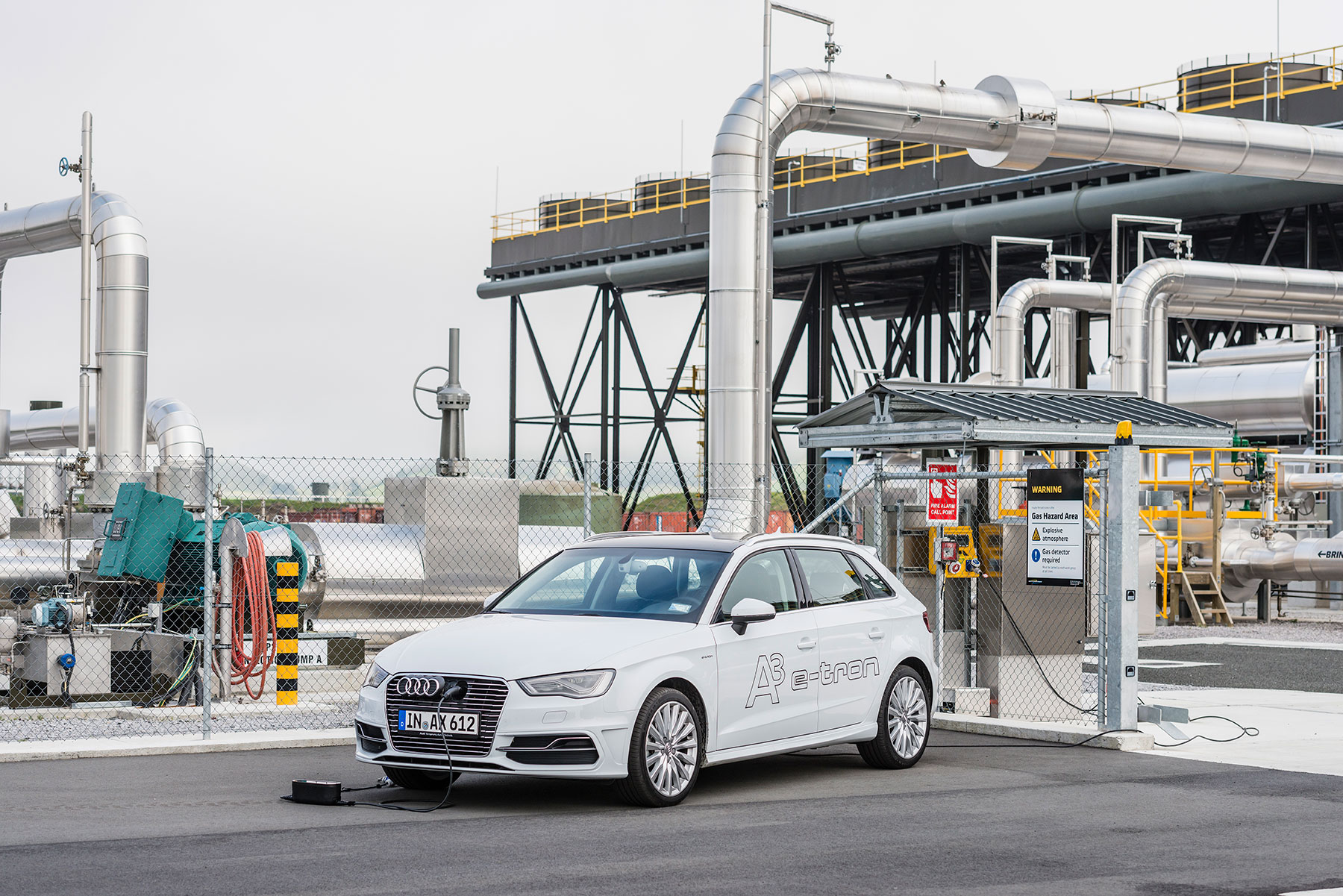 For a lot of New Zealanders, the idea of filling-up their car at home with electricity is about as realistic as Star Trek. But there are an increasing number, nearly 600 Kiwis, who are now enjoying the convenience of cheap renewable ‘home-grown’ electricity out of a 3-pin plug rather than imported fossil fuel from the petrol bowser.

This small and growing number of plug-in electric vehicles (EVs) on our roads points to a much bigger prize – and what I see as potentially the most exciting green growth opportunity for New Zealand.

Voices are growing louder around this compelling proposition we have in supplying renewable electricity into our transport fleet.

A sustainability initiative with substance and scale

Electricity is an attractive fuel for Kiwis, at around 23-30 cents per litre compared with petrol. And it’s green, and made in New Zealand.

In a country whose primary export earners are agriculture and tourism, there is no more powerful weapon in tackling carbon emissions and enhancing our international brand as we approach the United Nations Climate Change Conference in Paris later this year. Every electric vehicle on the road in New Zealand removes about 2 tonnes of carbon from our environment, every year. More than the weight of the car itself.

Filling up on home-grown fuel – made right here in regional areas where the hydro, geothermal and wind resources are – will also bring about a positive structural change in our economy, preserving billions of dollars of hard-won export dollars.

There has been considerable excitement about disruptive technology in solar generation and in-home batteries. New technologies are embraced into our unique New Zealand context, and something better than a battery on the wall in your garage is one which also has four wheels . For New Zealand, a far more potent disruptor will be cars powered by our renewable electricity.

This is an opportunity of genuine scale, and one that is far too important to ignore. 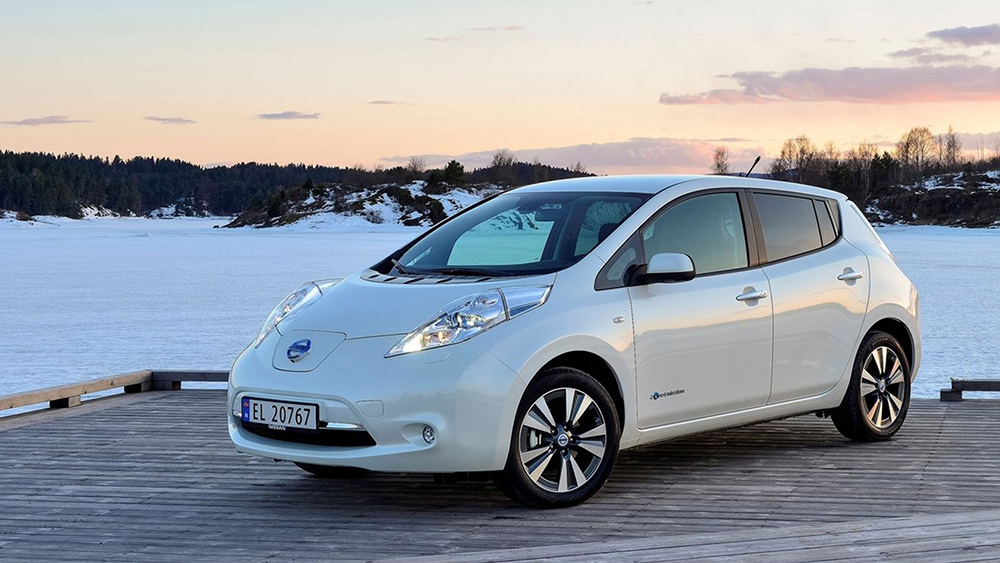 I am a great admirer of Kiwi entrepreneurship, where we lead the world with innovation such as the ironic example in this context of Precision Engineering in Marton that created the modern-day petrol pump with a world first, incorporating a microprocessor the 1970s.

This country’s renewable electricity supply is a world beater – among the very highest around the globe at 80%, compared with Australia’s 10% and the US and Germany at 13% and 26% respectively.

This has come from a pedigree of innovation and entrepreneurship in our electricity industry – from the world’s first electricity-powered goldmine, Bullendale, in 1886 and Reefton’s 500 street lamps lit up for the Christmas of 1888; to Lloyd Mandeno’s hot water cylinder in the 1920s; the Wairakei Geothermal Power Station opened in 1958; and, in the following decade, the Cook Strait Cable – another world-first as the largest and longest undersea electricity link at the time.

Innovation has continued, shaping and refining the workings of the New Zealand Electricity Market. This can be seen with our consumer-focused products and tools that give consumers greater insight and control over their power consumption – made possible by our world-leading smart meter rates in homes and businesses, paving the way for smarter homes and communities into the future.

Bringing together electricity and transport in New Zealand is, to my mind, more than just icing on the cake.

This is a quantum leap, building on a tremendous foundation we have. It will allow this country to leverage the investment and efforts many generations of Kiwis have put into harnessing our taonga of renewable energy over the past century

And we’re fortunate that New Zealand can accommodate future growth in electricity demand from renewable generation. Most charging will be off-peak, overnight while our cars are parked at home, and there are already enough consented renewable projects to power every one of the 2.8 million cars in New Zealand. Those renewables projects are ready to build and would create high-value and sustainable jobs in the regions.

The magnitude of the opportunity becomes obvious when you think that currently electricity touches only 0.1% of transport fuels. There are now few real barriers to uptake of EVs thanks to recent advances in electric vehicle choice, performance and public charging infrastructure to complement home charging.

The vital role of leadership and vision

I am encouraged to see business leaders and their companies taking the initiative with the move to EVs. Large fleet owners, both public and private, hold the key to encouraging this eco-system to flourish

More than half of all new vehicles sales in New Zealand are bought for company fleets, that ultimately feed the second-hand market where most Kiwis buy their cars. There is support building within Government and across the political spectrum, and we would like to see more action that reflects the value of this opportunity for New Zealand – and accelerates the change. A first step would be to shift policy, from the focus on renewable electricity, to renewable energy targets.

It is also positive to see how several leading vehicle manufacturers have recognised that New Zealand is an ‘EV-ready’ market, including our unique renewable electricity credentials. But, once again, as a minnow in the global pool of car sales, New Zealand is missing out on many of the plug-in models that are available in other countries. Greater visibility of EVs in showrooms and on local roads must be part of the co-ordinated strategy that plays into our appetite as early adopters.

Becoming a global leader in electric vehicles is a natural fit for New Zealand.

We market ourselves globally, especially our tourism experience, on ‘clean’ and ‘green’ or ‘100% Pure’ and yet we lack anything like a national initiative in the green growth space. Becoming the global benchmark for electric vehicles uptake – without subsidies – is both realistic and a perfect fit.

It will require a bold and collaborative vision, advocacy and action.

Imagine the astonishment of future generations of Kiwi children, being told: “Once upon a time, we took our cars to places called petrol stations…”.

Let’s plug in and move forward.