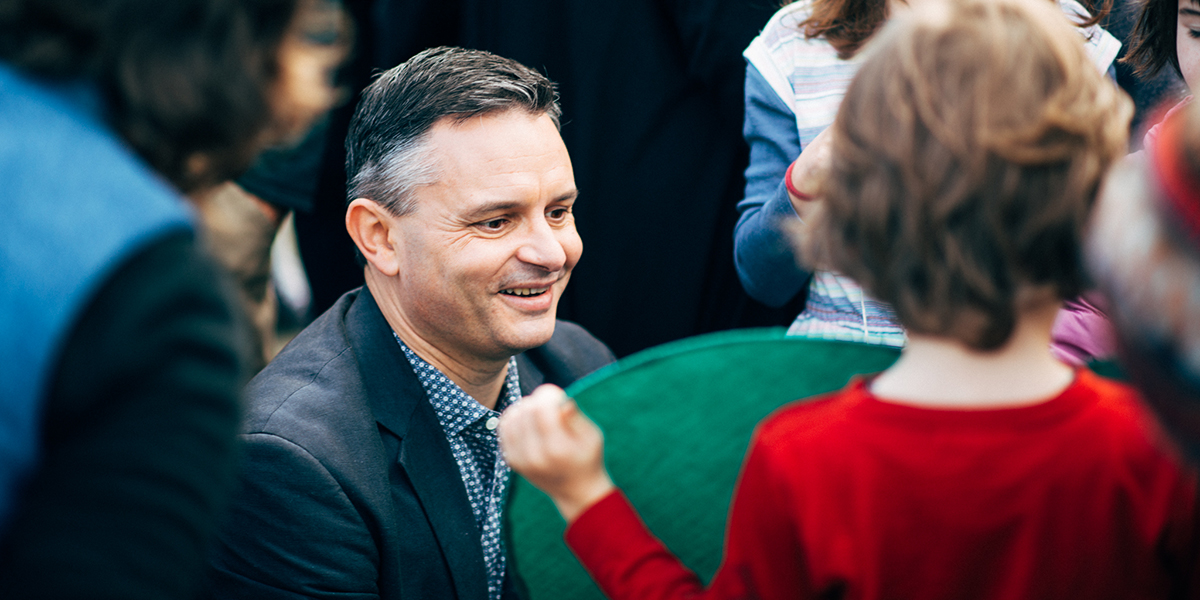 The vision and the plan: a net zero carbon economy by 2050