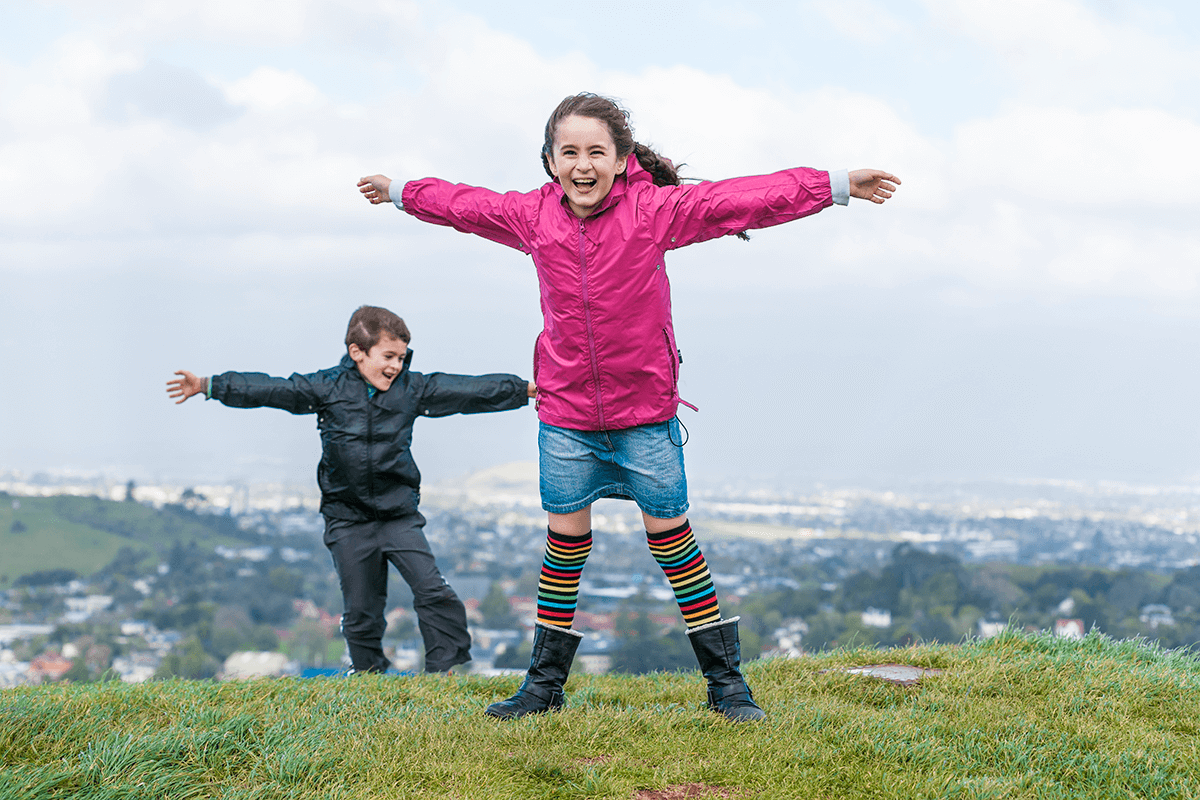 Climate Change and The Paradox of Wind Energy

There is no shortage of excellent thinking on the need to move to a low carbon economy to address the impacts of man-made climate change.

Just recently we’ve had GLOBE-NZ Net Zero in New Zealand Report, the Productivity Commission’s Low-emissions Economy Issues Paper and the Parliamentary Commissioner for the Environment’s Stepping Stones to Paris and Beyond Report. All are excellent thought provoking reports.

The importance of these reports, and those that preceded them, cannot be under-estimated. The elephant in the room is, of course, the quantum of carbon New Zealand must reduce by to meet our Paris Agreement emissions reduction target and how we are going to achieve this.

Internationally, the world is moving at pace to reduce carbon emissions from the energy sector for the obvious reason that currently, this source produces approximately two-thirds of all emissions. In 2016, wind installations totalled 54,000 MW with over nine countries now having in excess of 10,000 MW installed. Growth in 2017 continues unabated with the US alone reporting 25,819 MW of wind capacity under construction or in advanced development during the second quarter of 2017, a 41 per cent increase over this time last year.

The advantage most other countries have over New Zealand is that converting electricity generation to renewable energy is the key opportunity. The growth in renewables is fast moving and unstoppable, particularly as technological innovation and economies of scale are seeing dramatic reductions in cost. In a number of economies wind energy is now a lower cost option than any form of fossil fuelled generation.

It’s well understood that with New Zealand’s high percentage of renewable electricity generation and significant agricultural emissions we have to work harder than most. New Zealand is considered to be “ahead of the curve” in how it must address emissions reduction and our actions will be observed as possible future strategies by others.

So how does wind energy fit into the mix and how is it viewed?

As we know wind energy in New Zealand had a boom period in the late 2000s as the technology developed and the quality of our wind resource became apparent. After growing to 690 MW or around 6% of total electricity generation, development stalled as the commercial reality of an excess of generation capacity bit. Even with Resource Management Act requirements and the establishment of a New Zealand Standard for Wind Farm Noise guiding developments, there has been a lot of opposition to wind farm consent applications.

We are now at a time when industry reserve margins have reduced through thermal plant closures and economic growth. Notwithstanding energy efficiency initiatives the Government’s strategy of promoting the electrification of the transportation and industrial heat sectors is also expected to further increase electricity demand. It would seem counter-intuitive to then build new non-renewable electricity generation so the prospects for wind, geothermal and solar over the medium to longer term are positive.

Which brings me to what I call the paradox of wind. As someone who has returned to the energy sector after 10 years of doing other things, I had hoped that attitudes may have changed more than they seem to have. It’s easy to see how most in the industry view wind turbines as a triumph of technology and our ability to harness nature in a sustainable way, as something creative and majestic. There are many others, not in the industry, that also view them as graceful and elegant. Then there are those that view them as landscape eyesores that detract from the beauty of nature and must be stopped.

The industry may have contributed to perpetuating this view with images of wind turbines on ridgelines so in some ways this is not helping. To me, the debate hasn’t sufficiently moved to the benefits of wind energy or indeed consideration of the other options if we don’t support wind power.

What if we focused on the benefits that wind energy gives us or how the electricity turbines generate enhances our wellbeing and improves our quality of life?

So irrespective of one’s view on the aesthetics and landscape impact we instead focus on how wind energy can harness nature in such a way that generates zero emissions when producing electricity and the value that clean electricity brings to our lives. Put simply a focus on the benefits rather than on the physical structures.

The reality is, notwithstanding all our energy efficiency initiatives, electricity demand is expected to increase. We are therefore faced with a choice as to whether we want to limit global warming or continue to support fossil fuelled sources of generation.

In my introductory comments, I noted that the debate in New Zealand hadn’t sufficiently progressed to how we are going to meet our emissions reduction target. This observation has also been made in the Parliamentary Commissioner’s Report. There are a number of climate change experts that consider New Zealand will have to reduce carbon emissions by around 200 million tonnes of CO2e over the period 2020 to 2030. We can all form a view on the future price of carbon but at $50 per tonne we’re looking at a cost of $10 billion. Some view a future price of $100 as a more likely scenario and even here the math is easy. So increasingly we will be viewing climate change through an economic lens that warrants careful consideration of the options and for New Zealand the merits of domestic mitigation versus supporting other countries to lower their carbon footprint. The long-term objective has to be net zero in New Zealand so I favour focusing our effort on what we can achieve internally.

As the Productivity Commission commented in their issues paper there will be tough choices in the quest for a low-carbon economy.

Wind energy will unquestionably be a key part of the mix, particularly as the electrification of the transport and industrial processes accelerate.

Maybe it’s time to focus less on the physical attributes of wind turbines and let’s celebrate the ability of responsible wind energy developments to be a key contributor to meeting our future electricity needs while at the same time not generating harmful emissions.