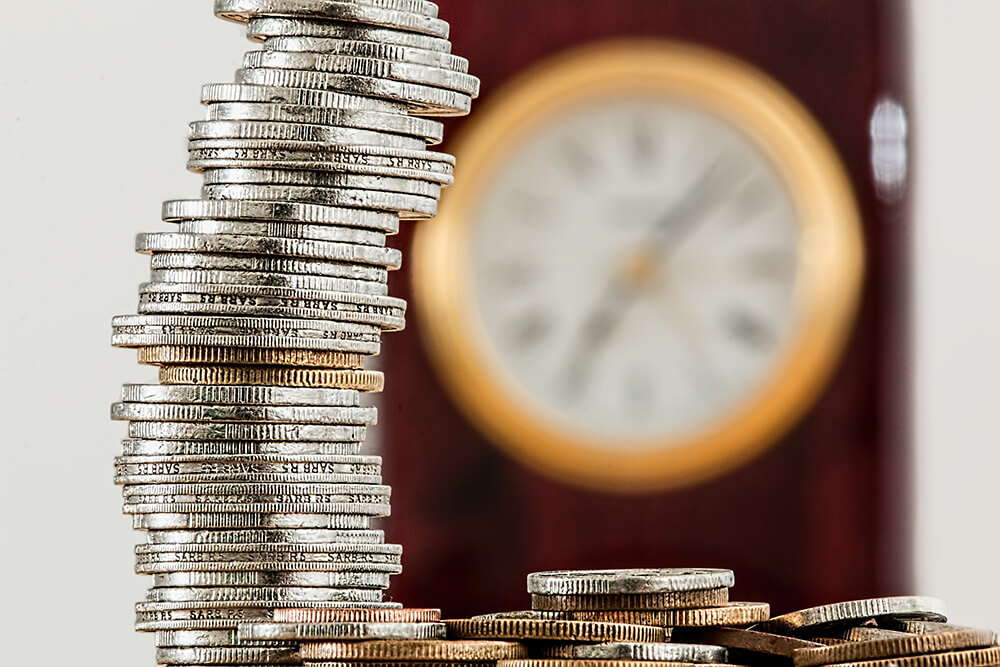 The climate crisis needs massive investment to change and reorient our economy away from fossil fuels. Our new government has set a goal to reduce net emissions to zero by 2050. Getting to zero is necessary to play our part internationally, and feasible as shown by the Vivid Economics report from the GLOBE Parliamentary group. It will also help restore our international reputation as a leader in sustainability and create opportunities for New Zealand business.

The first milestone will be our Paris target for New Zealand’s emissions reductions. Buying international credits that have questionable integrity would do nothing to put our economy onto a lower emissions trajectory and could cost $14-36 billion. We need to step up to the challenge of achieving the target through domestic action. This will need huge investment to reduce cumulative emissions by 193 million tonnes of carbon dioxide equivalent, compared to business as usual. 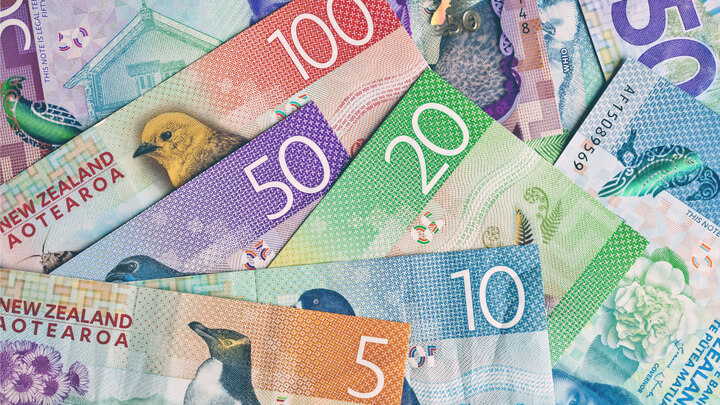 The case for government intervention is strong. As Lord Stern has observed, climate change is the world’s greatest market failure. A range of government interventions will be needed, especially since the potential benefits to businesses to avoid emissions are not captured in market prices. It is likely to take some years before carbon process fully reflect the costs (‘externalities’) of greenhouse gas emissions.

Government intervention can help overcome investment barriers. These include inertia from sunk investment, unfamiliarity with the risks and benefits from low emissions investments, and the legacy of past policy failures. The GIF can help bridge financing gaps in the NZ equity and debt markets, especially a lack of growth capital and long-term investment capital.

The design of the GIF can draw on overseas experience, including the UK’s Green Investment Bank, Australia’s Clean Energy Finance Corporation and Connecticut’s Green Investment Bank. Their investments have reduced emissions, created jobs, and generated positive financial returns. We can also build on our experience with financial sector interventions such as the NZ Superannuation Fund, NZ Venture Investment Fund and Callaghan Innovation.

It will be crucial to set up the GIF with the right criteria to guide its investment selection and decision-making. These should reflect its mandate to reduce greenhouse gas emissions as a primary objective, while being a financially viable fund. Possible criteria are:

Most GIF investments will likely be in the sectors that have the highest potential to reduce emissions – such as transport, agriculture, forests – as well as in energy, waste reduction, housing and the urban environment, the food system and the sharing economy. 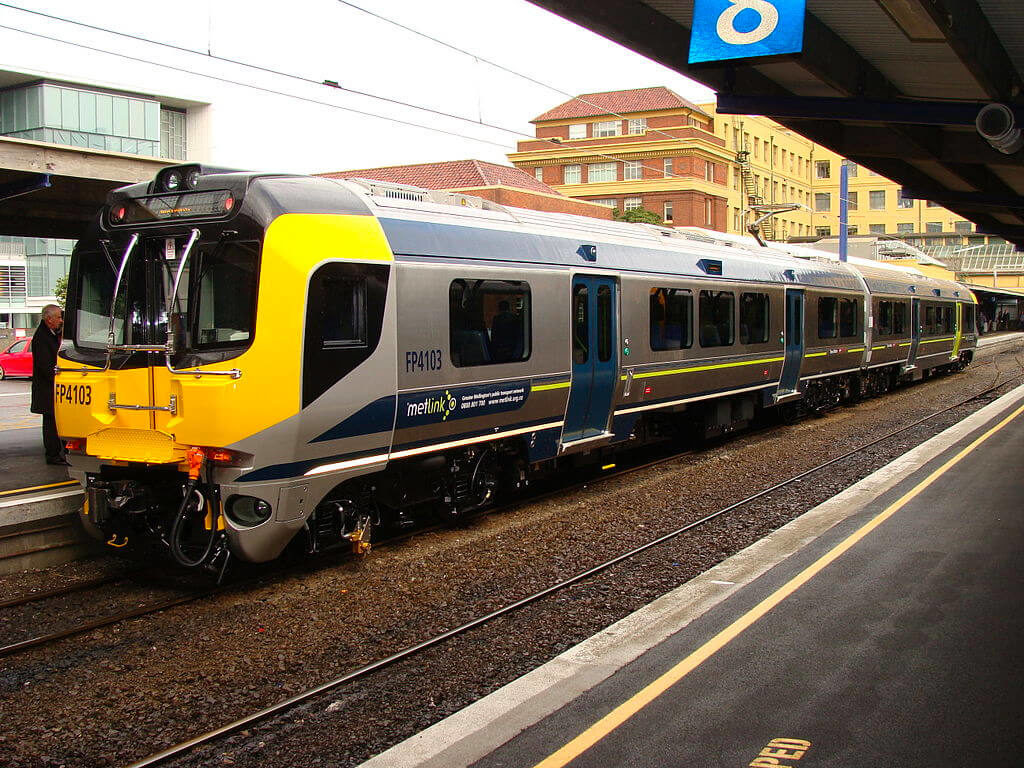 Experience from investment funds internationally shows that the most significant emission reductions in the short to medium term are associated with existing businesses, as an expansion, spin-off or new project. The GIF should also support growth and scale-up financing for smaller ventures, often as a consortium lead, de-risking the investment for venture capital or private equity investors. The GIF can also facilitate financial instruments that can operate at scale across a large number of investments, such as Green Bonds and the proposal for Permanent Forest Bonds.

The GIF will not, by itself, generate the investment required to meet our Paris targets. However, the experience of similar investment funds internationally shows the importance of leadership in opening up opportunities to other investors. Australia’s Clean Energy Finance Corporation helped build a significantly larger pool of equity funding for climate investment and a thriving Green Bond market, as well as supporting project lifetime reductions of 122 million tonnes of CO₂e through its commitments of A$4.3 billion in its first four years.

Under the cross-Party agreement, the GIF will be capitalised at $100m, with a grant of $10m for establishment costs, implemented through Parliamentary legislation. It should be fully government-owned, with a Board that is operationally independent of government.

Its mandate should include establishing a fund (or multiple funds in future) that includes participation of other investors, possibly constituted as an investment holding company, rather than a limited life fund, to allow investors the option of longer maturity. A small proportion of its capital (say 10%) could be held as liquid assets to allow investors flexibility in the timing of their exit. These climate fund(s) would invest in projects, usually co-financed with other investors.

The GIF should be established with the flexibility to use a range of financial instruments, such as:

The GIF could be managed by an existing entity, but establishing a separate initiative would help ensure there is a focus on emission reductions. In whatever structure, the GIF could work efficiently through a small, focused and experienced investment team, with emissions reduction expertise, and consideration given to contracting out the investment administration and back office functions to another entity.

James Shaw, the Climate Change Minister, will steer the development of the GIF, with consultations likely later this year. There are also consultations due on the establishment of a Climate Commission, a Climate Change Act that will mandate the zero emissions target, the report of the Productivity Commission into the low emissions economy, and decisions on the next steps for the Emissions Trading Scheme. This is a full agenda and time is not on our side. Our net emissions have increased by 64% since the 1990 baseline year. We urgently need mechanisms like the GIF to help gear up climate investment and put us on the path to zero.