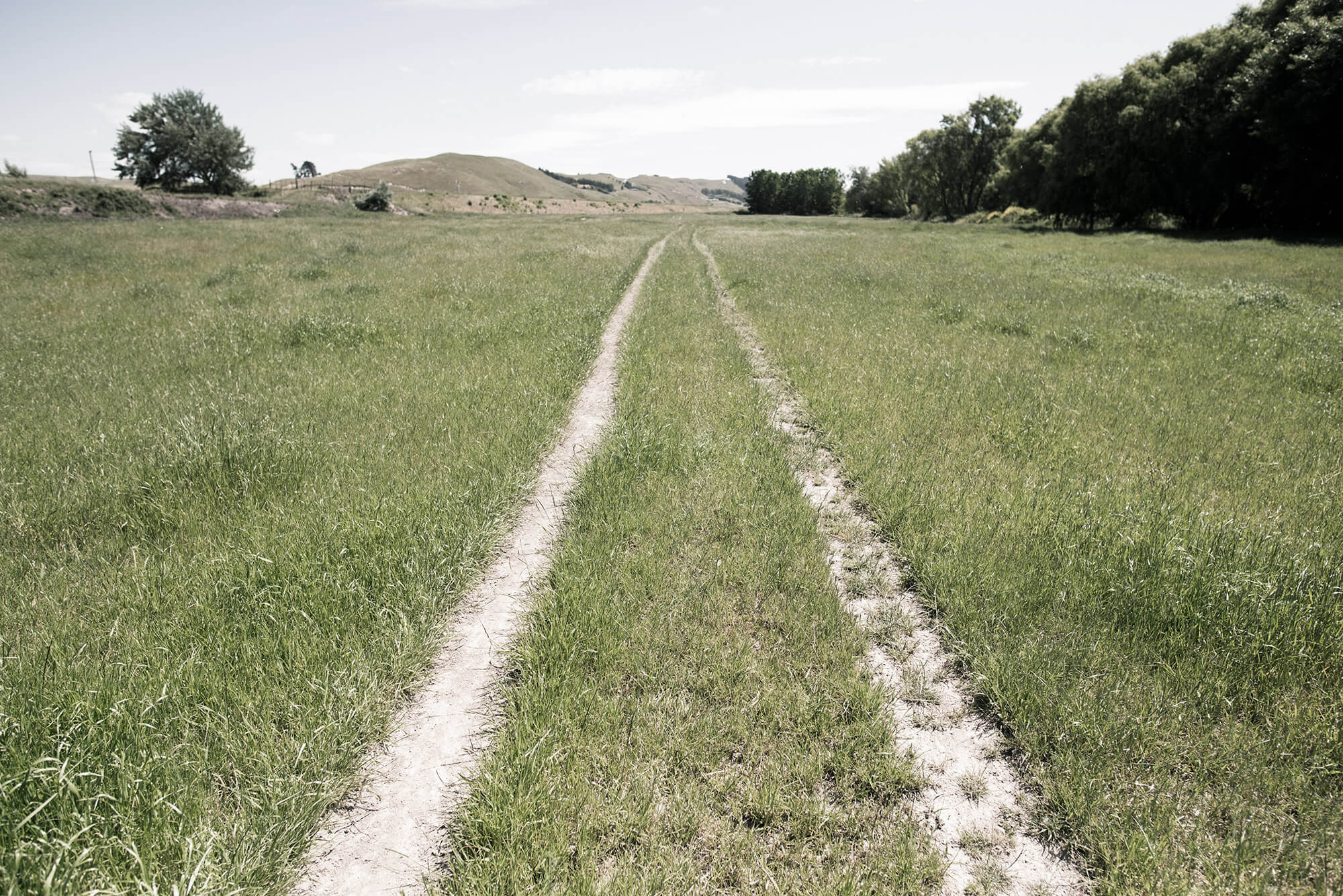 Our chance to lead

Prime Minister Jacinda Ardern made waves in the lead up to the 2017 election when she labelled climate change her generation’s ‘nuclear free moment’.

She’s right, of course. There’s never been a stronger moral imperative to tackle one of the greatest challenges humanity has ever faced. But taking action on climate change also presents enormous opportunities for New Zealand to build a thriving green economy and stay ahead of the curve as the world transitions.

The Government’s recent announcement to ban new offshore oil and gas exploration is just one step – but a bold one, and in the right direction. A lot of the negative commentary on the ban has largely ignored the game-changing opportunities an economic strategy based on the renewable energy industries of the future will offer us.

These opportunities are material. The Business and Sustainable Development Commission (BSDC) estimates the opportunities in the emerging clean energy sector to be worth US $605 billion to the private sector globally, by 2030. BSDC further estimates new opportunities in forest ecosystems globally represent up to $365 billion per year through 2030, electric vehicles represent $320 billion in the same time period, and energy efficiency in the building and construction sector is estimated to be worth up to $770 billion by 2030. The report also estimates that first movers seizing these opportunities will have a five to fifteen year advantage.

Looking longer-term, PWC’s estimates for the World Business Council for Sustainable Development suggest annual sustainability-related investment opportunities in food and agriculture and forestry totaling $1.2 trillion per year and $200 billion per year, respectively, by 2050. According to the World Bank, if every country is to meet their Paris Climate Agreement commitments there is a $23 trillion dollar global investment opportunity.

By taking a strategic approach, New Zealand can lead in developing the industries that will contribute to the global economy of the future as well as drive our own prosperity, and at the same time show kaitiakitanga (guardianship) for our environment and encourage innovation and resilience in our people.

Some of our greatest economic opportunities lie in areas where we have core strengths and relative advantages, for instance in renewable energy, high value regenerative agriculture, biotechnology and forestry, biofuels and bio-products, in improvements in the built environment and infrastructure, transport, across the board efficiencies and electricity grid technology. The Productivity Commission’s draft report examining how New Zealand can transition towards a low emissions future while growing incomes and wellbeing found that the “emergence of new technologies and firms in the low-carbon sector will provide opportunities for employment, exports and productivity gains”. 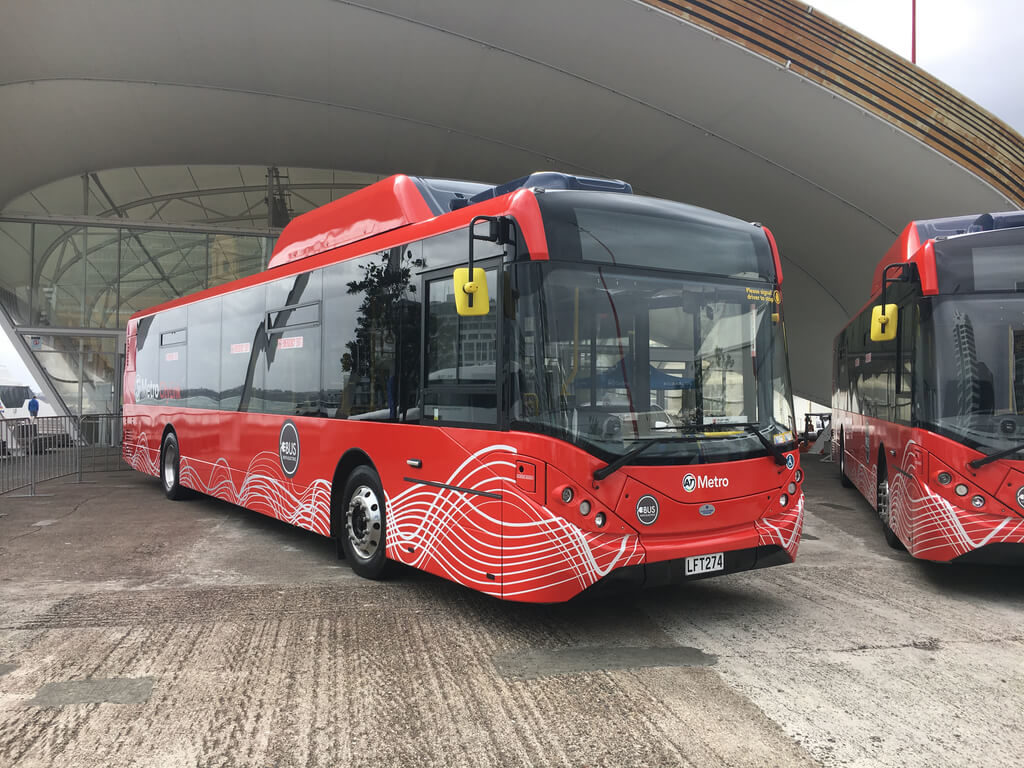 There are also risks in remaining reliant on a high-carbon infrastructure. Fossil fuels are increasingly being seen as a financial liability. Conservative models indicate US $2.5 trillion will be wiped from global financial assets, between stranded assets and climate impacts. Major investors are making moves to reduce their exposure to climate risk as well as reduce the overall impacts of climate change. The Norwegian sovereign wealth fund, the world’s largest, has already begun divesting from high-carbon projects, and is making plans to remove all oil and gas projects from its portfolio. Last December, the World Bank announced that they’ll be ending financial support for oil and gas exploration.

In the New Zealand context, Westpac bank recently released a study in partnership with Vivid Economics and Ernst Young demonstrating we will be NZ $30 billion better off if we respond to climate change sooner rather than later. Chief Executive, David McLean, said: “This research demonstrates the importance of taking immediate steps to cut our greenhouse gas emissions. The alternative is waiting and taking action later, but that is likely to require more drastic changes in behaviour and over the long-term hit people harder in the pocket.” Westpac itself is reducing exposure to fossil fuels and investing in renewables echoing a clear trend in the global finance sector.

The low carbon transition represents enormous opportunities and helps us manage enormous risks – but it must be done in a way that protects our people and communities. Ensuring that this transition is socially just and leaves no one behind will require careful planning, long term thinking, and sufficient runways for communities and sectors to transform. This position is supported by the New Zealand Council of Trade Unions (NZCTU). Executive Sam Huggard said: “The science is clear that there is no long-term future for oil and gas, that’s inescapable, and the quicker we can have a plan in place for transition, the outcome for the workers will be much, much better.”

The low-carbon shift comes with significant opportunities for employment, including boosting regional jobs. Around the world, countries investing in renewable energies show that job growth in the sector far outstrips that of future oil, gas and mining sector opportunities. The International Renewable Energy Agency has found that solar PV creates twice the number of jobs per unit of electricity as coal or gas. In the U.S. solar jobs are growing as much as 12 times faster than the rest of the economy. According to the US Bureau of Labor Statistics, the two fastest growing occupations in America are solar photovoltaic installers and wind turbine service technicians. One in every 50 American jobs created in 2016 was in the solar industry, according to the Solar Foundation. Furthermore, solar installation and maintenance jobs are by their very nature local jobs, which can provide a necessary boost to regional employment. 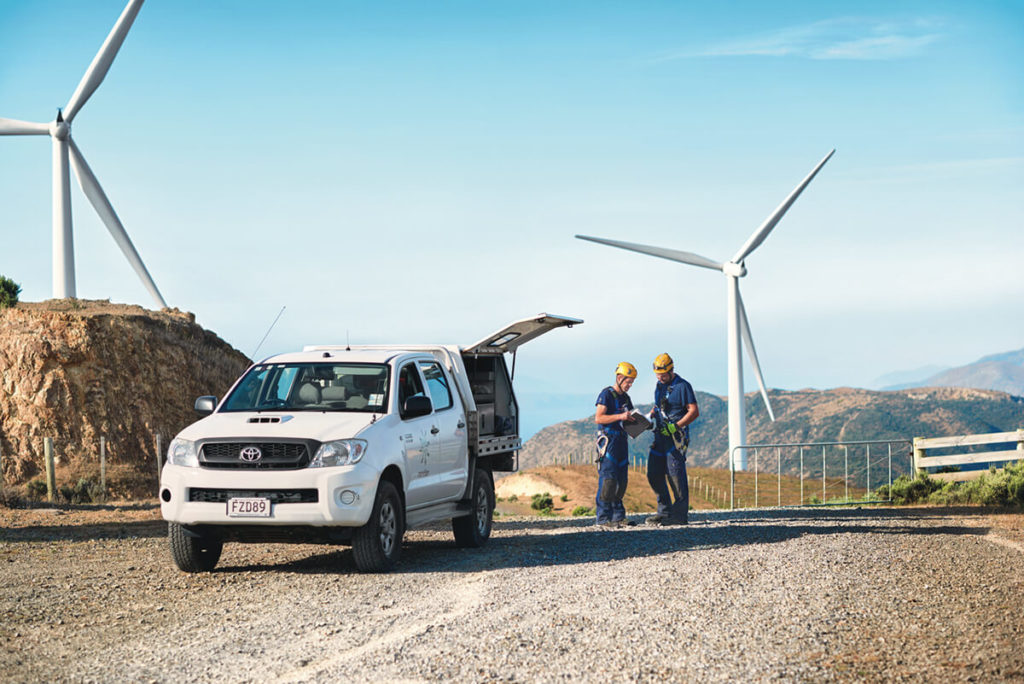 Importantly, the benefits of the low-carbon transition go beyond employment and GDP. For instance, the Productivity Commission report identified the enormous opportunity that technological innovation holds in creating “dynamic and creative improvements in national wellbeing”. These include cleaner air, reduced rates of respiratory illness, cleaner water, less harm to biodiversity and of course avoiding catastrophic climate change.

The shift to a clean-energy future will touch every aspect of our economy – every product and service must know its carbon footprint and find ways to achieve neutrality. This means there are myriads of economic opportunities for all sectors. The Government’s recent decision to end offshore oil and gas exploration has created a much-needed signal to investors and businesses alike that the future is going to be low-carbon.

There is no question: the time is now. It is up to us to decide the best way forward. As Lord Ernest Rutherford said, “We don’t have much money, so we have to think”.