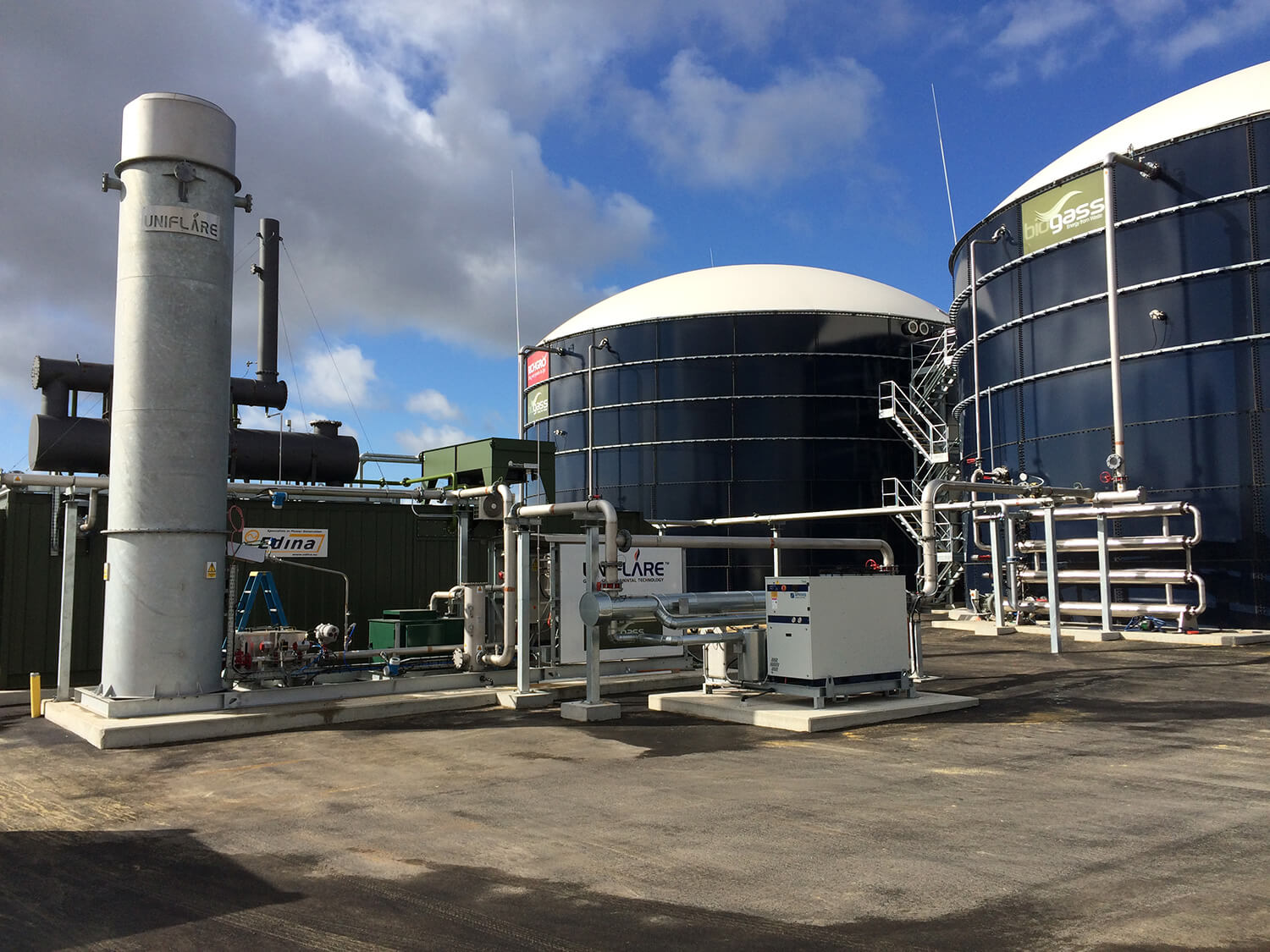 In New Zealand the circular economy concept is starting to take root and build momentum.

The circular economy approach views all materials as a potential resource, reducing waste to landfill and cycling inputs back into the productive economy. The practice rejects the “take-make-waste” thinking found in the linear economy in favour of cycling biological (bio-cycle) and technical materials back into the system. This is more than just improving recycling. An effective circular economy attempts to close the loop by influencing not just end of pipe recycling but the very beginning from design and logistics throughout the entire value chain.

In the bio-cycle of the circular economy, organic matter, free of toxic contaminants gradually breaks down cascading through different value-extracting stages before returning safely to the soil. In doing so, the cycle regenerates, and thus, to borrow the words of biomimicry pioneer Janine Benyus: “life creates conditions conducive for new life”.

A scoping paper by the Ellen McArthur Foundation (EMF) noted the biocycle economy harvests over 13 billion tonnes of biomass globally to use as food, energy and raw materials. The organic waste from this (including the organic fraction of municipal solid waste streams and wastewater that flows through sewage systems), is traditionally seen as a costly problem in economic and environmental terms. The paper explored the idea that the equation can be reversed by designing more effective recovery and processing systems to turn organic waste into a source of value contributing to the restoration of natural capital. Anaerobic digestion is the most widely adopted technology in this area and can be applied to a wide range of organic materials to generate biogas, leaving a nutrient-rich substance called digestate.

The biogas can either be upgraded to biomethane and renewable liquid CO₂, or converted to renewable baseload electricity using conventional thermal power processes. The biomethane can be fed to the gas grid and contribute to decarbonisation of process heat, or be compressed for use as a transport fuel with over 80 percent CO₂ savings compared to diesel.  This is one ideal and technology-ready way to decarbonise our heavy vehicle fleet.

This digestate has various benefits:

Phosphate rock is a globally finite resource with an estimated 770,000 tonnes per year imported into New Zealand. In total, phosphatic fertilisers account for over 40 percent of the fertiliser used in New Zealand. This imported phosphate rock has been the centre of controversy this year, having been sourced from the Western Sahara, a disputed region. Furthermore, the production of Superphosphate, Triple superphosphate and Diammonium Phosphate have emissions factors of 600 kg CO₂-e, 1,120 kg CO₂-e, and 216 kg CO₂-e / tonne of product respectively. Thus, replacing this finite, high emission and energy intensity, and risky supply over time with a sustainable source from organic material makes sense.

In terms of replacing synthetic fertiliser, it is estimated that the nutrients nitrogen, phosphorus and potassium from food, animal and human waste streams on a global scale could contribute nearly 2.7 times the nutrients contained within the volumes of synthetic fertilizer currently used. This approach of recovering the nutrients from organic material breaks the cycle of overloading our agricultural systems with synthetic nitrogen that degrades our waterways.

In New Zealand, the Ballance Urea plant at Kapuni, Taranaki produced 277,224 tonnes of urea (synthetic fertiliser) in the 2017 financial year. At 930 kg of CO₂-e per tonne of urea, this amounts to over 250,000 tonnes of CO₂-e emissions, an emissions and energy intensive business. In a high carbon price world, New Zealand will need to recover nutrients from waste streams to remain competitive.

A good example of the bio-cycle circular economy is Denmark, a country with similar population (about 5.7m) to Aotearoa New Zealand along with a strong export based agricultural sector. Supporting Denmark’s sustainable agriculture and food sector is the Danish biogas sector, which is thriving using organic waste products such as manures, commercial, household and restaurant food waste to recover resources. In animal production, using everything has become the norm. The concept of animal waste products no longer exists. Over 135 PJ of energy a year is extracted from residual biomass (such as straw, wood pellets and chips, biogas etc), including 5PJ of biogas captured. New Zealand’s total consumption of natural gas in 2017 was 78 PJ (excluding power generation). 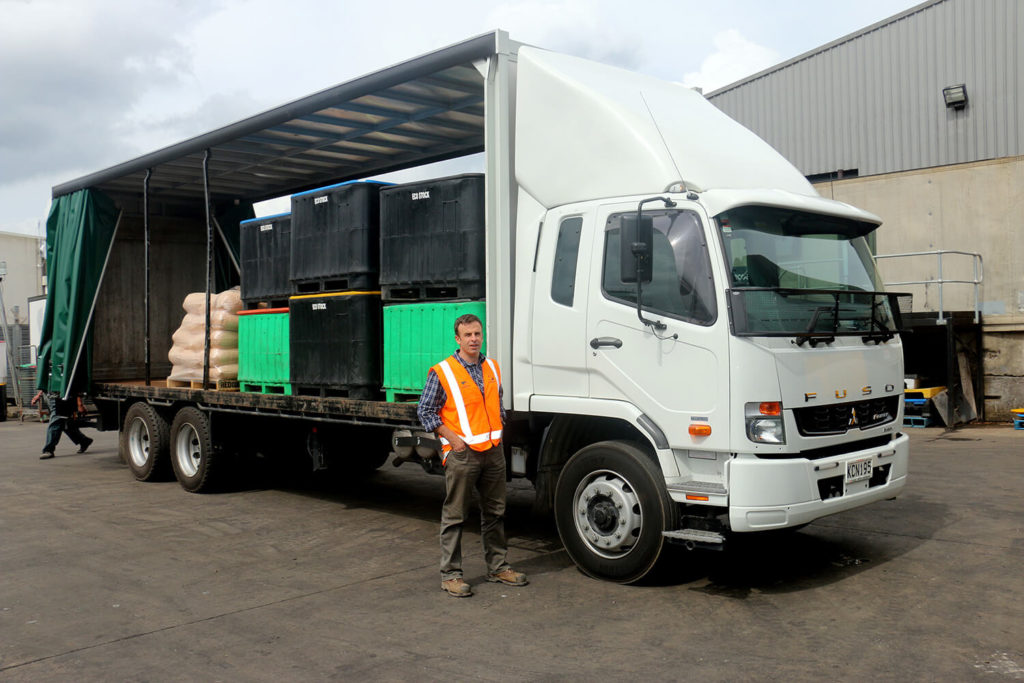 What could be achieved in New Zealand?

Aotearoa is generally behind in terms of installed capacity to recover resources from organic material through Anaerobic Digestion compared to other countries. There are no anaerobic digestion facilities accepting food waste, although Palmerston North City Council does accept some organic trade waste. Furthermore, large amounts of capital wastewater infrastructure around the country is near the end of its useful life and the onus to update and maintain these systems is on Councils. This presents an opportunity to think strategically about our organic resource recovery infrastructure.

To remain competitive and become world leading in areas where there are bio-productive and emission reduction opportunities, New Zealand needs world class systems that capture the value of organic waste streams through energy and nutrient recovery. These processes are currently missed opportunities, and if developed help us accelerate our transition to a low carbon, circular economy.

The opportunity is to drive significant investment into wastewater treatment, not just in sewage systems, but how we manage surplus organic waste material from industrial food processing by export industries. Such infrastructure could also include the processing of food waste from our entire food supply chain including from households, the tourism and hospitality sectors, as well as commercial food manufacturing.

Two recent reports from the Bioenergy Association of New Zealand, covering industrial wastewater facilities and municipal wastewater facilities outlined an accelerated growth scenario in terms of this infrastructure. Under this scenario (which includes capturing a broad range of feedstocks, including industrial, municipal treatment, manures, commercial and residential waste) there is potential by 2050:

We are primed to work with Councils to enhance their waste by-laws that require separation of food waste at source to support improved waste diversion and reduce GHG emissions. Furthermore, we aim to work with businesses and strive to identify and invest in solutions that will lead to better societal and environmental outcomes, including improved waste diversion and low carbon, sustainable energy solutions from biogas. 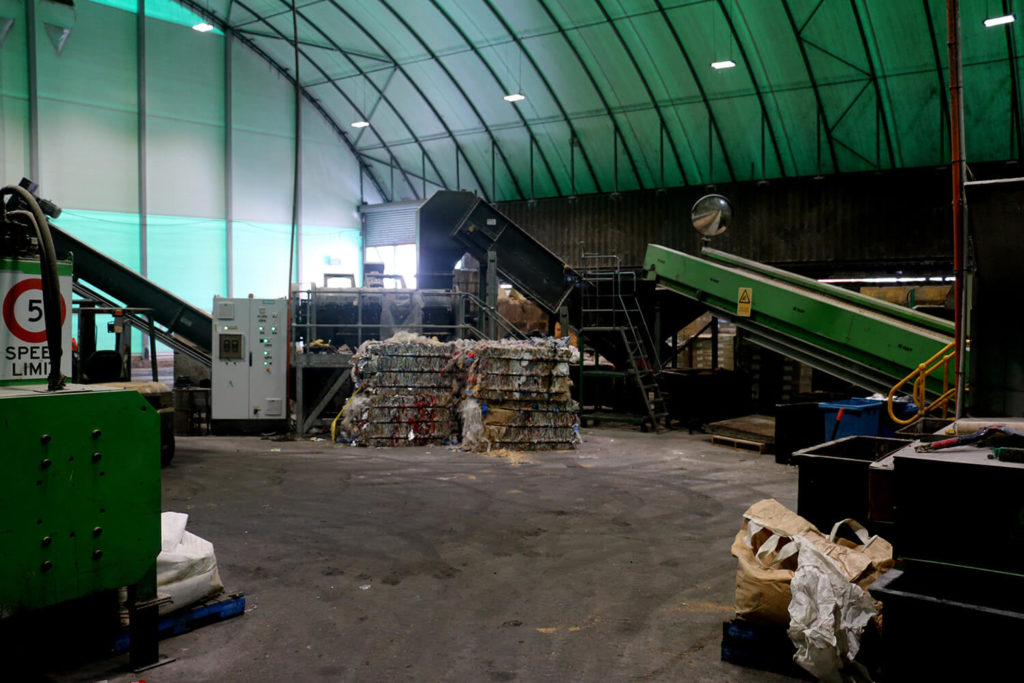