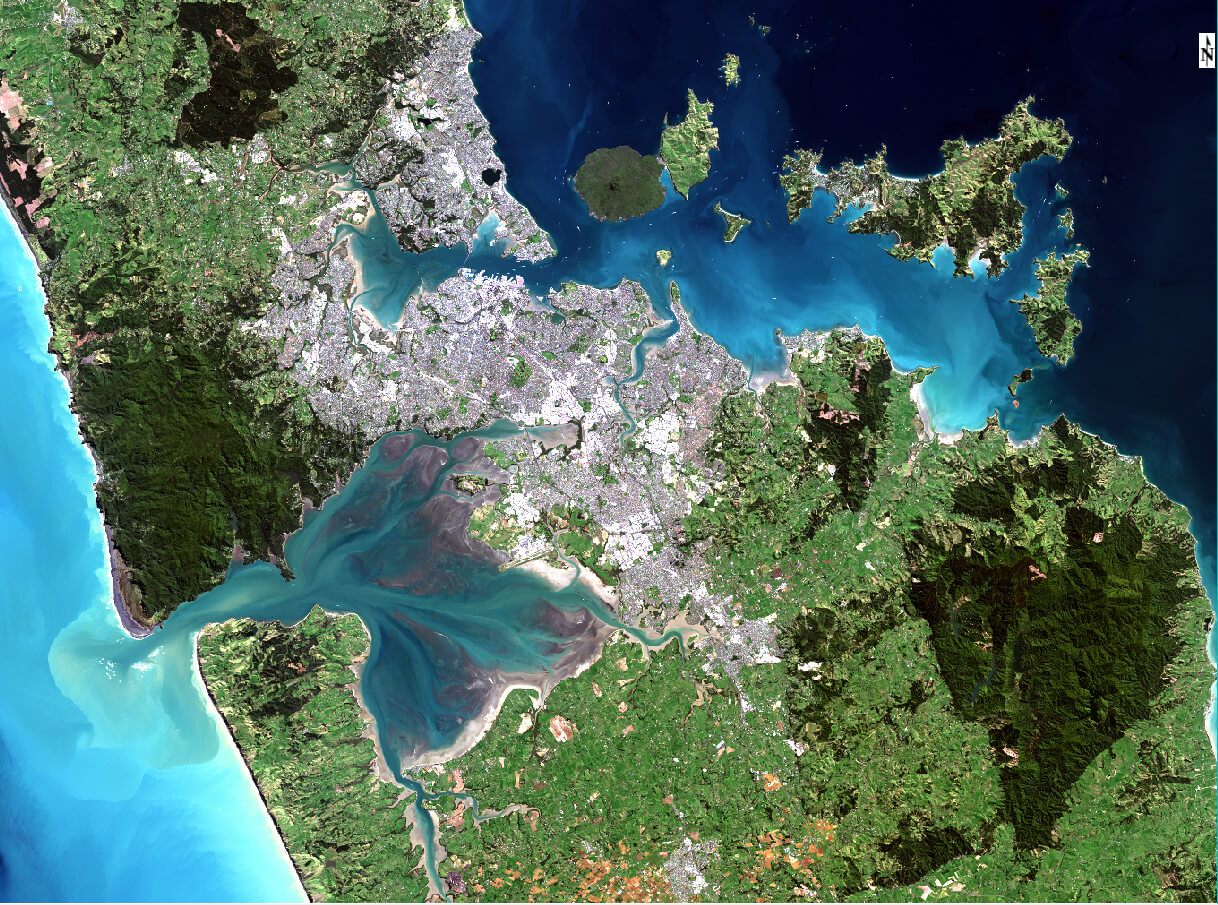 Not so long ago, I gave an invited keynote presentation to an annual meeting of ICT professionals, themed “Shaping the future, leading the change”.   A somewhat daunting task for an ecologist to speak on this subject to a room full of technology experts, not helped by the fact that a world-leading futurist, Thomas Frey, spoke the day before. But, I loved the theme of this meeting:  Shaping the future, leading the change.  Yes, exactly: scientists and public servants are interested in how the world functions- both in the present and possible future pathways for improved societal outcomes.

The future may be predictable (as envisioned by futurists such as Frey) but is unknowable (given the human tendency to surprise through disruption and the ever-quickening pace of innovation). Either way, my ecological premise is that the future is already here, in that the template for our lifestyles and our technology is embedded in the natural resources of this planet.

Our lives are radically altered by not just new gadgets, but also new ways of being and doing, yet we still live our very human lives. In this digital age, the mantra for health and well-being is to disconnect from our digital devices and social media streams. The corollary action, of course, is to connect— to people and to place. And so, we can use the mindfulness mantra of the 21st century to be here now to guide our future, rather than looking to cyberspace or the heavens to save us from ourselves.

Recently deceased theoretical physicist, cosmologist and author Stephen Hawking in 2016 gave humans an expiration date just 1000 years from now due to a number of possible cataclysmic events or crossed thresholds, not least of which are the effects of climate change; in 2017 he revised that to a 100 year deadline for humans to colonise another planet. Hawking proposed sending nanoprobes into space to explore the universe for a back-up home for humanity—to explore strange new worlds, to seek out new life and new civilization, to boldly go where no one has gone before. For his part, Elon Musk of Tesla would like to colonize Mars for the sake of humanity after planet Earth is trashed.

I, instead, would like to make the radical proposal to turn our lens back onto Earth, this space, as our final frontier. How do we share our finite planet sustainably, most especially the land upon which we stand? The frontier I am talking about is one of knowledge generation and creative management of the Earth system.

In truth, there are no physical frontiers left: We have explored this planet. Indeed, there are no more “natural” places. From Antarctica, to the highest alpine lakes in the Rocky Mountains, no place on earth is unaffected by humans, whether by direct use or atmospheric deposition of pollutants.

Welcome to the Anthropocene. Since the Industrial Revolution through the 18th and 19th centuries, there has been a marked increase in the material and energy flows of the Earth system, much of which stems from the cumulative effects of human activities, especially the production and consumption that drive economies. The Great Acceleration began in 1955 after World War II when both the technological advancements of the war effort hit the mainstream as did the golden age of affluence, at least in the western world. During this time, consumption overtook population itself as a driver of environmental impact. That was driven by everything from increased fertiliser use and energy consumption to quite simply the number of McDonald’s restaurants opening across the globe. Thus, the challenge is far more complicated and nuanced than focusing on population growth or even over-population.

One of these exponential acceleration metrics is urbanisation. Not only is Earth the living planet, it is also the urban planet.  It has been said that “Rapid urbanization is one of the biggest social transformations in human history.” In 2016, the United Nations Habitat III conference met in Quito, Ecuador to adopt a global framework for making cities sustainable, termed the New Urban Agenda. Scientists have much to offer these efforts in terms of providing expert knowledge and evidence to guide the challenges presented by cities: “complex and interrelated questions about equity, justice, resilience, economic opportunity, infrastructure development, ecological restoration” as well as integrity.

Addressing these complex problems, scientists move beyond their disciplines to integrate and innovate concepts and approaches. This transdisciplinary urban science, then, is quite literally shaping the future; leading the change. And the future is already here: it will be shaped by the planet’s natural resources and the Earth system, which provide the raw materials and energy for human endeavour as well as the basic necessities of air, water, and food.

To this end, I offer a challenge to how we conceive and implement the idea of a smart city.

There are two pervasive definitions:

What does it take to be a smart city? Five main characteristics have been identified:

There are inherent tensions in these parallel strands. While much attention is often paid to #1, the long-term, future outlook belongs to #5, allowing me to put forward the following premise:

A smart city is one that takes a systems approach, acknowledging the components of which it is comprised: the biophysical template upon which the urban matrix exists, and the social, cultural, historical, economic fabrics that comprise the city itself.

A city, as any ecosystem, has both form and function, pattern and process. A systemic perspective allows recognition of the aforementioned components, as well as how the whole is greater than the sum of those parts. 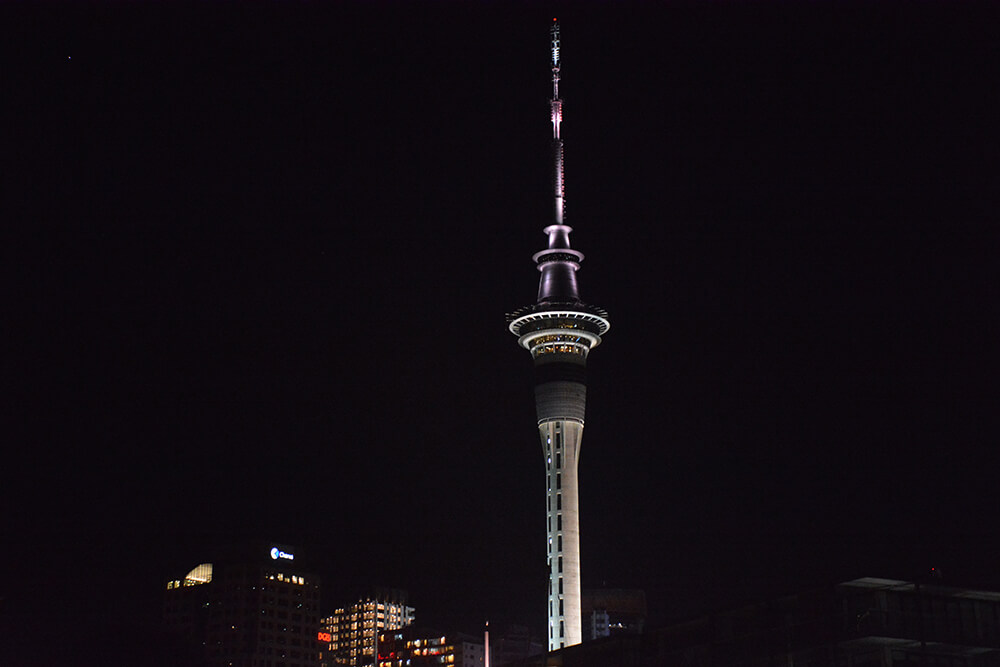 For Auckland to be a smart city, it must also be:

What does this mean when we live in the present, trying to lead the change to shape the future?

Consider three pillars upon which to base the operation of smart cities:

In the age of the data tsunami, it is important to move past the deluge of information towards a deeper understanding of systems- from the city to the planetary scales- in order to make decisions about how to use and manage space.

For instance, how will a smart city use its land in times of growth? 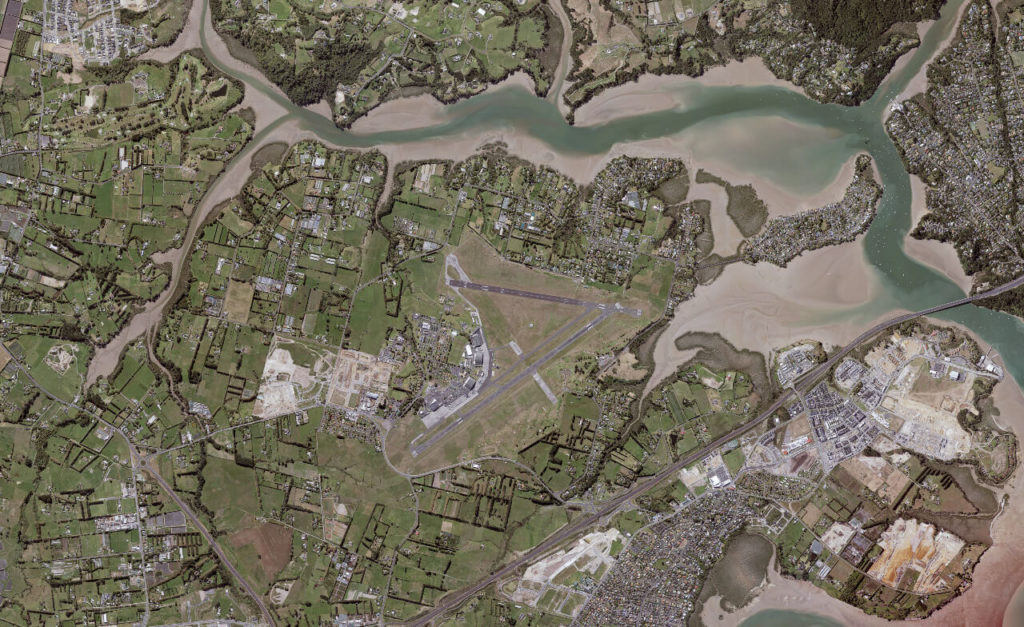 This is just one of the complex questions with which society must grapple.  Indeed, attending to an urbanising planet is harder than rocket science. It is a complicated process to attend to social issues with many constituents. In addition, knowledge is based on iterations and comes with variability and uncertainty, often offering a range of options or scenarios. But, our decision frameworks (and public conversations) are often more comfortable with one firm number or answer. Indeed, shaping the future means acknowledging change, and for that reason, the science/policy interface deserves support, not scepticism, in its attempts to make informed decisions.