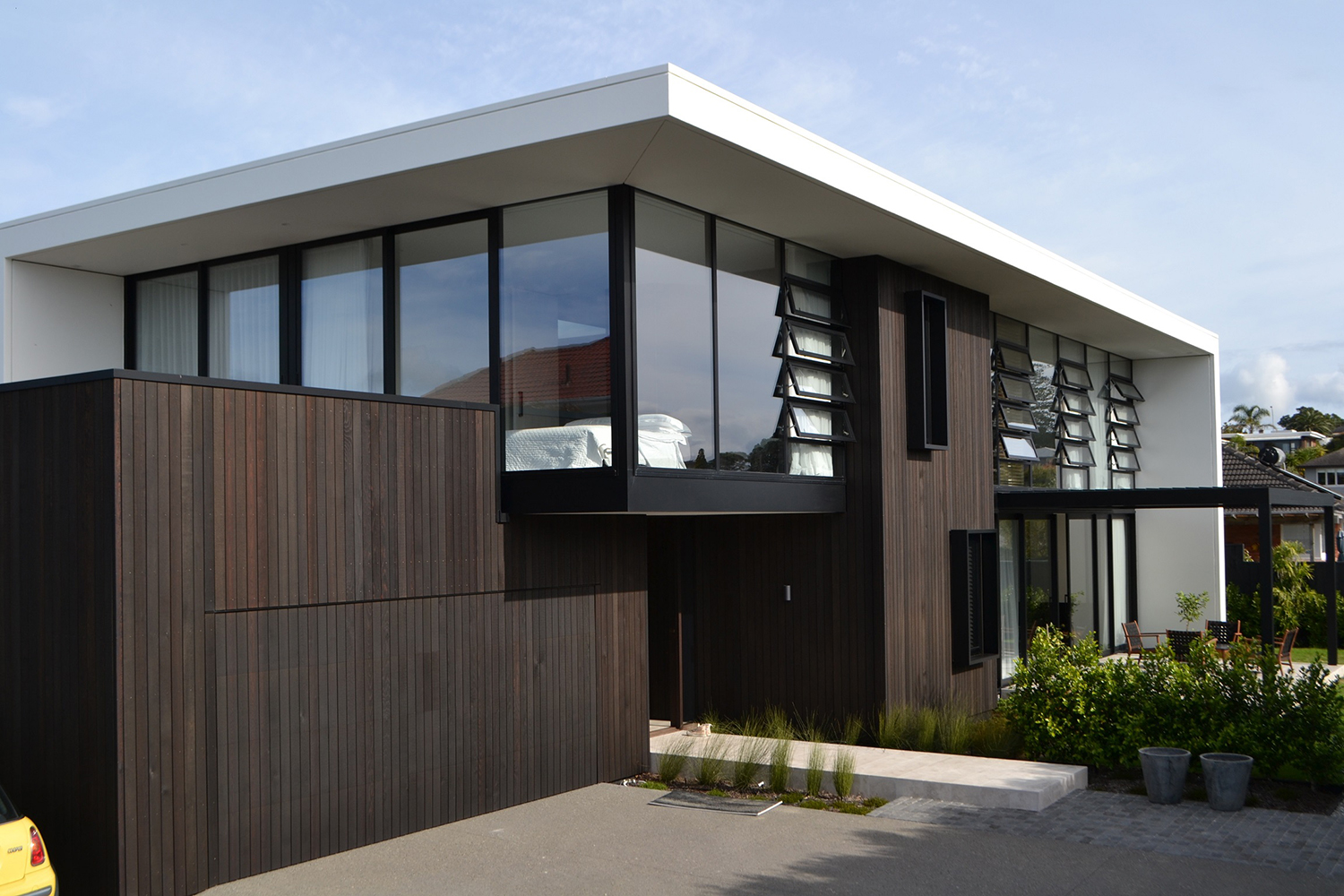 Open source. It’s a concept from the world of software development, where programmers often collaborate to improve code then share the results at no cost. But could the open source approach also help solve the vexed issue of unaffordable housing?

That’s the proposal of former PlaceMakers boss John Beveridge, who believes creative solutions are vital to prevent a generation of would-be home owners from being locked out of the market. Beveridge is calling for a national design competition focused on delivering a low-cost, eco-friendly and highly repeatable house type, with the winning plans to be fully digitised and accessible for free. “It’s about bringing the Digital Age to house building,” he says.

Beveridge, who these days is a director of Design Windows Group, a prefabricated window manufacturing business, has a personal as well as professional stake in the housing issue. His children “probably don’t aspire” to own a home because of the cost, he says, and it’s an increasingly typical attitude among their peers. “We’re not developing enough opportunities to encourage home ownership for young people.”

The rising price of scarce land is a factor. But the subscale nature of the New Zealand market and the kiwi love affair with big, bespoke homes don’t help, he says. “Consenting and regulatory controls struggle to deal with the high level of customisation each build requires, adding time and cost as well as risk, all of which must be priced into the house.”

The solution, he believes, lies with better design and greater standardisation. “My idea is to create high quality, smart housing with open access to a range of standard designs, which must incorporate eco-friendly outcomes through passive energy use. These plans would have pre-approved consent to build, and would allow banks to pre-approve a loan, as the normal risks of building were taken out. Homeowners couldn’t introduce variations to the design, but the design and plans would be free.”

The open source essence of Beveridge’s idea is not unprecedented. In 2011, London design practice ‘00’ initiated WikiHouse, an open source project for designing and building houses that offers users the opportunity to download customisable Creative Commons-licenced plans. Using a method that has drawn comparisons to Ikea furniture, the building pieces are then cut from plywood by CNC routers and snapped together with wedge and peg connections, to be assembled onsite in less than a day.

“There are definitely some concepts there that we could be drawn on,” says Beveridge, “But I’m thinking here of a New Zealand context – and specifically an Auckand context. And, of course, we’re talking about a more substantial house.”

The focus would be on designing for a small footprint, possibly with a bias to “brownfields” sites, he adds. “We want smaller spaces but better designed for liveability, not these great big houses we see the group builders proposing. You might say, too, that it won’t have garaging, because we’re going to build these houses close enough to the CBD that people can use public transport, or bike or walk.”

A set of standard plans would be available to a pre-approved pool of licensed builders, who would be working with a known fixed margin and could give undertakings on speed and quality of build. As they became more familiar with the designs, productivity would lift through repetition, while the cost of materials could be reduced and onsite waste slashed.

“If someone was building one of these kiwi houses off an open source plan they’d have access to a digital project management plan and a standard bill of materials. Building to a certain scale, you should be able to create better pricing.”

It’s a bold idea, and Beveridge can see it appealing to some of the country’s best architectural and building brains. As for the potential market, he envisages interest coming from “tech-savvy potential homeowners with a bit of ‘get-up-and-go’ and who could potentially manage a building project.”

Bruce Kohn, CEO of the Building Industry Federation, goes further. He suggests the open source concept might allow aspiring owners to get back to building their own first homes, particularly if the plans employed a significant amount of prefabrication. “You’d create a situation where, metaphorically speaking, they would put the jigsaw together.”

Kohn is enthusiastic about Beveridge’s proposal, and sees Auckland as being an ideal testing ground. “There’s such clear demand there, it would be a good place to try it out.”

Pamela Bell, CEO of Prefab NZ, is also supportive, and sees plenty of scope to make prefabrication a key feature. But she wants to see how Beveridge proposes that designers can still get paid. “You can’t just take one part of the value chain and say let’s make this bit free so that houses become more affordable. It’s much more complex than that. But if you got the designers to work with the manufacturers and developers as a team, then you’ve really got something.”

In fact, Prefab NZ is pursuing a project at the moment that also includes an element of open sourcing and involves a design contest. The idea is to create a universal bathroom pod for the retirement industry and social housing sector, a replicable unit that would become a “digital drag-and-drop element” of any designer’s vocabulary. “Anyone in the country could make it, with the plans all open source.”

Arising from research conducted with BRANZ intended to promote greater uptake of prefabrication, the bathroom pod project will launch in August with a design competition. “We’re aiming for a royalty system and prize for the winning design team based on per unit manufacture.”

Meanwhile, Beveridge is sharpening up his business model and talking to potential backers. He believes there’s a way that designers could get paid for their talent and time, without compromising in any way on that essential open source idea.

“Rather than getting a one-off payment, architects could perhaps earn many smaller fees, a bit like streaming on iTunes,” he suggests. “It’s all about applying this changing world to some of the problems we have with housing in New Zealand. It just needs a platform to bring it all together, and some inspirational leadership.”

Simon Millar, CEO of Pure Advantage, says his organisation for one is excited about Beveridge’s proposal. “It’s a really intriguing idea. We’d love hear from other stakeholders what they think they can offer.” 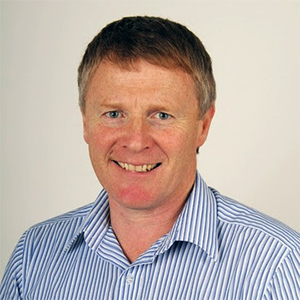 John Beveridge – Is currently a director of New Zealand’s leading window fabricator,  Design Windows Group. He has held a wide range of senior leadership roles in the New Zealand Building materials supply chain. He has first hand experience of the challenges presented by the New Zealand housing market where building and owning your own home is still a big kiwi dream but fast becoming out of reach for the next generation. He believes a collaborative open source design approach will work in making the dream of home ownership more realistic.