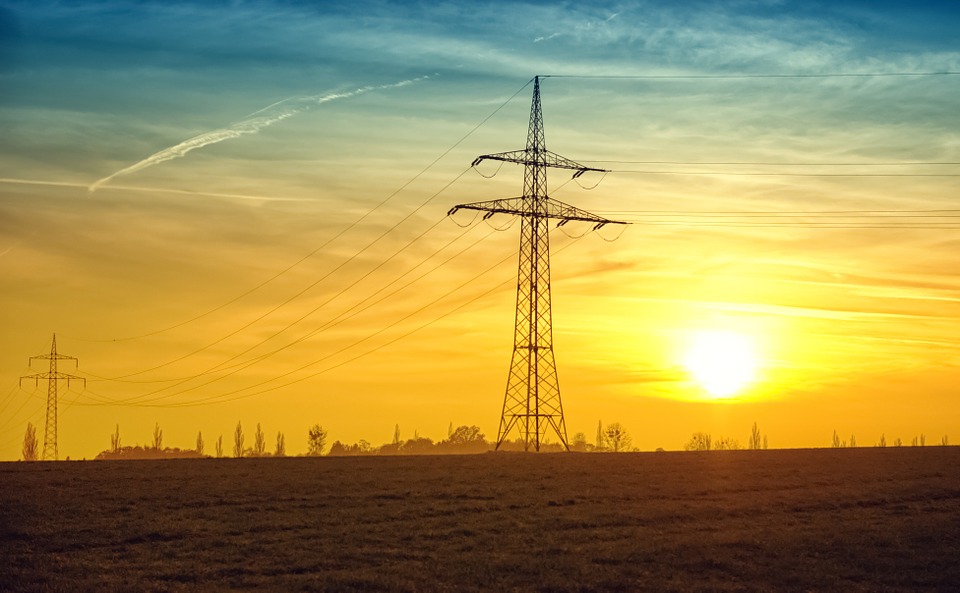 Some energy and climate change stories are easier to tell than others. Electric vehicles and renewable energy are easy to talk about as elements of an energy transition to a low-carbon future. Energy efficiency is harder, and that’s a paradox, because it offers some of the most rapid, permanent, and profitable ways to make progress in greening our way of life. So it is pleasing to hear that the government has started a policy refresh on the subject. Here’s a list of the features we should look for in good energy efficiency policy.

Just what is energy efficiency?   First, let’s remind ourselves exactly what out topic is, because sometimes it seems rather technical. In broad terms, energy efficiency is the amount of work done, or service provided, in relation to the energy required to do so. Some light bulbs produce more light per kilowatt-hour than others; some cars go further than others on a litre of petrol. Heat pumps warm the house far more economically than old resistance electric heaters, and good insulation will keep the house much warmer. The same goes on an industrial scale, whether we are using fuel to run shopping mall air conditioners, meatworks freezers, or driers to make milk powder.

Do we need energy efficiency policy measures if we have efficient markets?   Yes. The energy use sector sees many situations where human behaviour is more complicated than a rational response to a price signal. A classic case is the split-incentive problem of landlords who control the house or building but don’t pay the power bills or have to live in or use the building; neither the landlord nor the tenant is going to invest in insulation. There are many other such market failures and barriers that reduce energy efficient investments and behaviour, both for individuals and companies.

Policy measures to promote energy efficiency work well, and produce great public and private benefits. They need to be well designed, influencing user behaviour as well as capital investment. Especially from places like California and Japan, we have decades of experience to draw on in designing effective policies. Energy efficiency is no stop-gap; the benefits are as permanent as anything else. Further, many of these energy efficiency measures pay for themselves, over short time periods; they are “cost negative.”

Framing the issue.   Let’s hope that the government tells the positive story about energy efficiency; one of socio-economic transformation, with gains in industrial productivity, smarter use of resources, security from oil price spikes, and warmer homes producing better health. Let there be no dirge about red tape and costs to businesses. In fact using money to make energy efficiency investments in New Zealand homes and industry is much more sensible than sending it overseas to buy emissions credits.

What is NEECS?   A National Energy Efficiency and Conservation Strategy (NEECS) is made under the Energy Efficiency and Conservation Act 2000. So the NEECS is the main policy statement on energy efficiency and renewable energy. While the Act’s language is a little dated now, it is sound in requiring a NEECS to state policies and targets, and the instruments by which those targets are to be achieved. One of the policy instruments is a minimum energy performance standard, a MEPS. The Act requires that a draft NEECS will be notified, and then finalized in the light of submissions made on it.

It is interesting that the NEECS process has a bipartisan heritage; Jeanette Fitzsimons of the Green Party was the promoter of the 2000 Act, and it was John Luxton of the National Party who created the Energy Efficiency and Conservation Authority, in 1992.

The current Strategy, from 2011, lacks ambition. In one of the more bizarre policy targets of all time, the main energy efficiency target, a reduction (improvement) of energy intensity of -1.3% per annum, is in fact the forecast for business as usual. So the target was business as usual, let’s not try to do better. Sectoral targets for energy efficiency were just as bad. Let’s hope that in a new Strategy we can map out targets that show some genuine intention to reap the rewards of greater efficiency.

Information base for policy.   Let’s also ask for a sound information base for policy proposals. How have existing efforts worked? Where are the biggest opportunities for improvement? Where are the marginal abatement cost curves? Where would new minimum energy performance standards put New Zealand in relation to other countries? (The range and strength of our MEPS at present puts us in the middle of the pack internationally.) In energy and climate change policy, we still don’t do very well in gathering together the information and analysis that will guide us to good policy choices. All too often we are making decisions in the dark.

There are encouraging signs that the government wants to work on energy targets and actions outside the electricity sector. Transport has got to be one of the main ways of doing so. Efficiency is the main way to take advantage of it, but renewables in the form of biofuels and electric vehicles are also possibilities.

Climate Change.   Will the NEECS strategy be connected to other strategies, especially on climate change? The Government has suggested that the new NEECS will be nested in a broader non-statutory energy policy and energy targets, which is good, but it’s not clear yet just how, or how the connections will be made to climate change policy. What is clear is that energy efficiency has a big role to play in meeting greenhouse gas emission reduction targets; the Emissions Trading Scheme can’t do it all. Let’s hope that the new NEECS will make those connections explicitly, for example by providing estimates of the reductions that different efficiency measures will produce.

Electricity.   What the government can do about energy efficiency in the electricity sector is affected by the fact that the Electricity Authority has a narrow objective, ‘to promote competition in, reliable supply by, and the efficient operation of, the electricity industry for the long-term benefit of consumers.’ Before 2010 the previous regulator, the Electricity Commission, had a broader mandate which required it to work on energy efficiency. Energy companies have a role that can be nudged forward by regulation to help customers manage demand, and for efficiency and other demand side measures to be part of overall forward planning for the electricity system. It’s not clear how much of that we can do when the Electricity Authority is not directly involved.

Levies to fund projects.   Some of EECA’s energy efficiency work is funded by a levy on electricity purchasers, but we can expect the Minister to be looking further afield, into transport fuels, coal and gas. That is sensible, but it will put the suitability of current legislation under scrutiny.