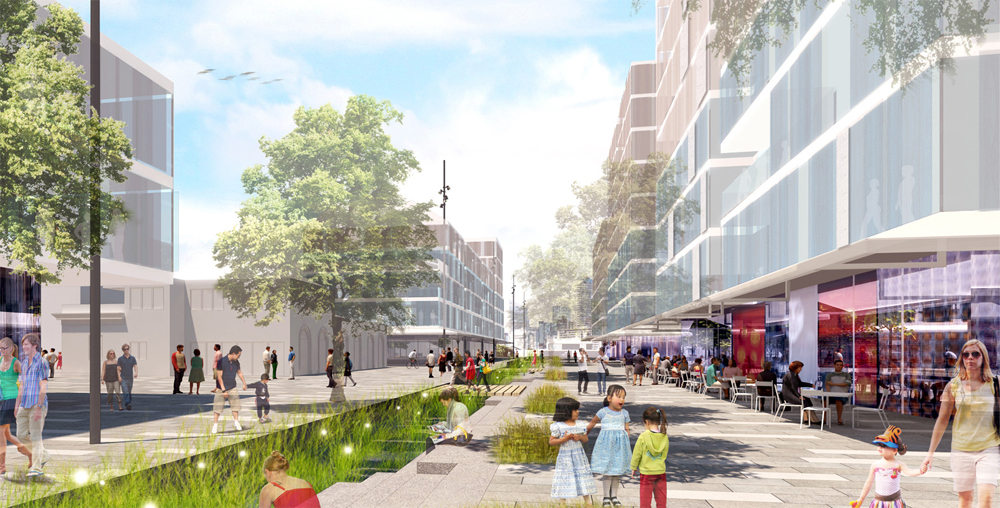 Going Faster and Further – The Challenge Upon Us 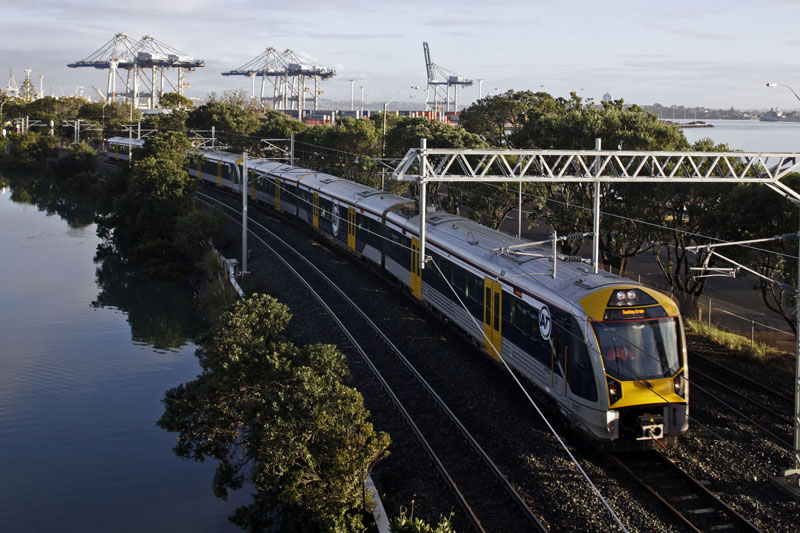 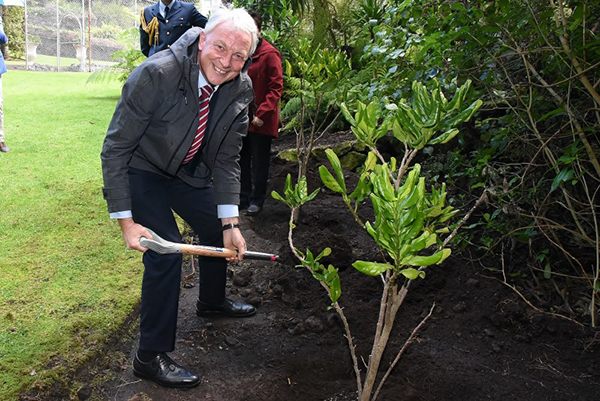