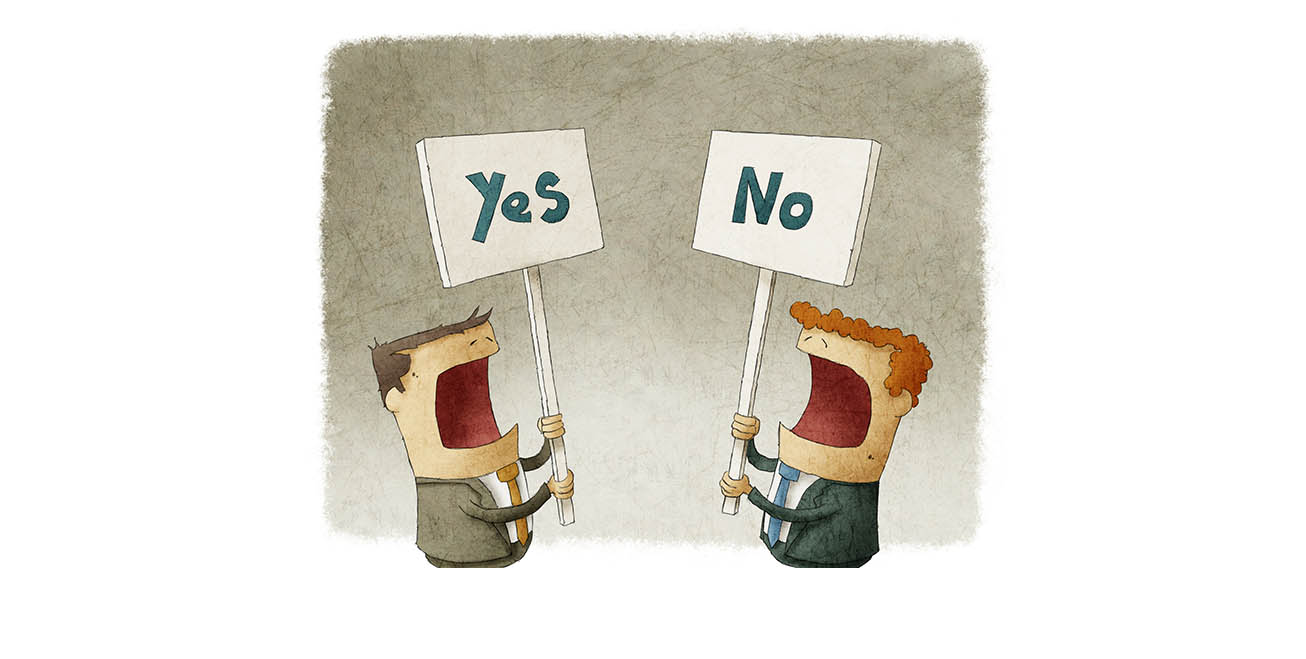 The debate about what to do to address climate change continues unabated in New Zealand and around the world. Whilst high-level goals have been set in Paris, there remain many questions about how to achieve them.

In New Zealand we have a plethora of opinions from a large number of interest groups: government should toughen up the ETS; government should scrap the ETS and impose a carbon tax; business needs to provide more leadership; stop extracting coal; give up dairying and plant soya beans; mandate electric cars. It’s an ever-increasing cacophony of offerings.

The question is, who’s right and more importantly, who’s listening?

Most commentary over the past 15 years or so has been directed at governments, but they change and we might get more action and commitment, or less, depending on the political flavour of the incumbent. In longer-lived governments, Ministers come and go and we may get new priorities, or a focus on other portfolio responsibilities and nothing much happens. Economic conditions wax and wane too and with them, the appetite and arguably the capacity for climate action.

So the offerings fall on changing ears and those policy responses that do happen are staccato in nature: there is no long-term consistency of approach.

But climate change presents long-term policy challenges and the response needs to traverse decades. It’s an issue that doesn’t fit electoral cycles. If we are to transform the global economy to a net zero carbon future over the next few decades, how is that going to be achieved? Can we just leave it to government Ministers?

In short, there’s a lack of urgency, no coherent plan to get us there and the governance arrangements are suboptimal: there’s no dedicated entity charged with thinking about these issues. We need a new approach.

The United (still, just) Kingdom has addressed this conundrum. Its Committee on Climate Change describes itself in this way:

The UK is the first country to introduce a long-term legally-binding framework nationally to tackle the dangers of climate change, through the Climate Change Act. The Act provides the UK with a legal framework, including a long-term target for emissions in 2050, 5-year carbon budgets on track to that target, and the development of a climate change adaptation plan. There are also a variety of legal regulations in place to ensure we meet our climate change obligations.

The key ingredients in the Climate Change Act provide for:

The Committee is somewhat analogous to our Parliamentary Commissioner for the Environment or to the Office of the Auditor-General in that it has genuine independence from Ministers. It doesn’t appear to make decisions but is there to provide considered advice including the creation of what amounts to a Transition Plan with transparent 5 yearly budgets and reporting.

Some opposition political parties in New Zealand favour such an approach.

The Government has yet to firm up on the way ahead but the new Minister, Paula Bennett has set up three Technical Advisory Groups on forestry, biological emissions and adaptation.  Ministers are also refreshing the strategy that drives the New Zealand Energy Efficiency and Conservation Authority’s work programme to respond to evolving energy challenges. These are all positive steps but are still piecemeal and won’t cut the mustard long-term.

Meantime New Zealand’s former Climate Change Ambassador, Adrian Macey, is facilitating the establishment of a Climate Forum with the intention of bringing all of the key non-government stakeholders into one place. Initially the Forum would act as a clearing-house for the disparate groups in the sector and potentially offer consensus advice to Government on policy matters.

Climate change presents a unique challenge.  My contention is that we are putting too much emphasis on rushing to find solutions whilst there’s no effective mechanism in place to distill them into coherent policies that will work in a synergistic and effective way over the long-term. In other words, we must get the right governance arrangements in place.

At this year’s Australia-New Zealand Climate Change and Business Conference (Auckland, 11-12 October 2016) we are profiling the UK approach with speakers from both the Climate Committee and from the independent think tank, Forum for the Future. This will give us insights into how well that approach is working. It certainly seems to have many of the right ingredients.

As for a cross-party approach to climate change which they reached in the UK, that is arguably emerging here. The ETS framework is supported by at least the two main parties and more cross party consensus may be emerging through an initiative by Green Party MP Dr Kennedy Graham.

He’s set up a New Zealand Chapter of GLOBE-International, the world’s largest parliamentary network devoted to legislative leadership on sustainable development and climate change.   Some 30 MPs from every party represented in Parliament have joined GLOBE-NZ. They host experts on climate change, share information and have recently commissioned a consultancy project on ‘transformational pathways to a low-emissions economy’.

This is another step towards the broader consensus that is needed amongst politicians and the establishment of a dedicated entity to plan and supervise the economic transition we must make to help save the planet from runaway warming.