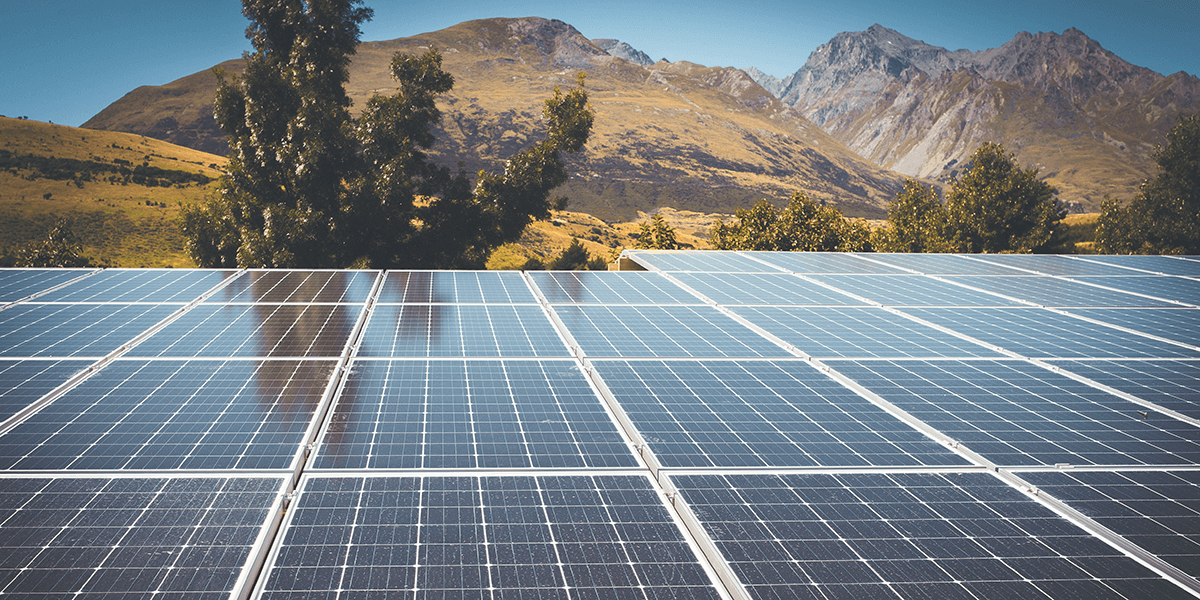 Evident Use Smart Systems for Efficiency and Sustainability 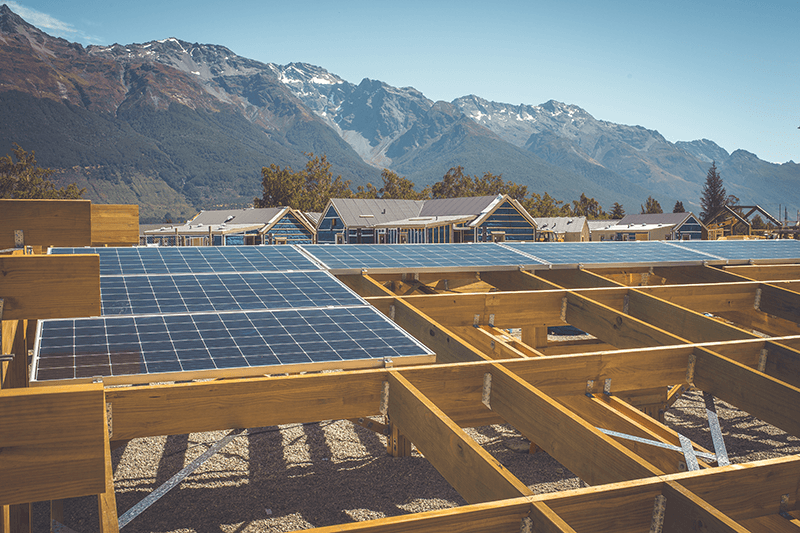 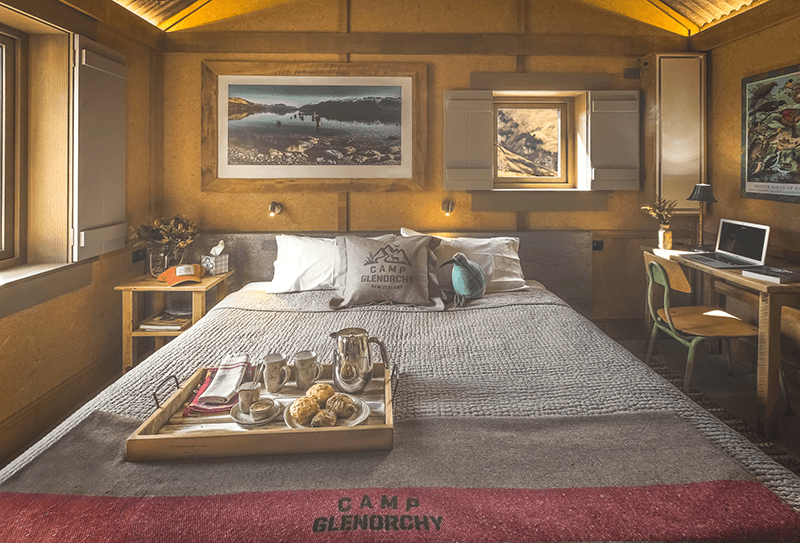 Many systems are used to deliver guest comfort and energy efficiency, but most are hidden from view. | Image by Sharee McBeth Photography. 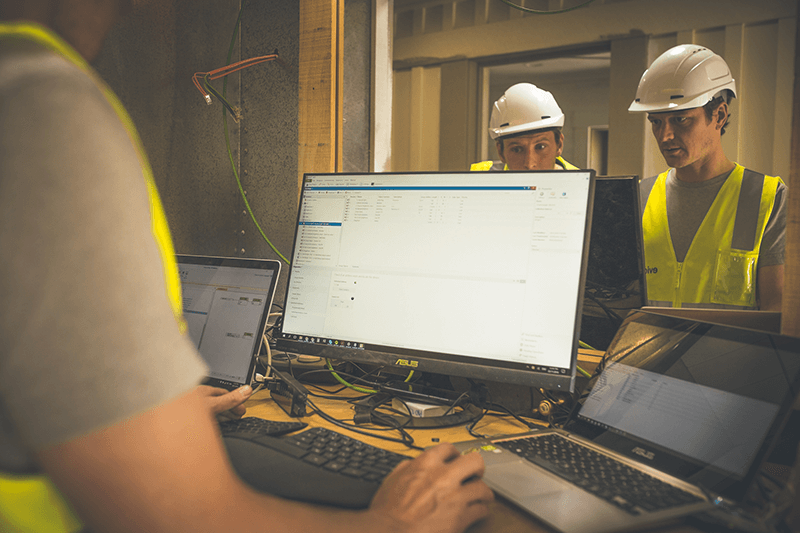