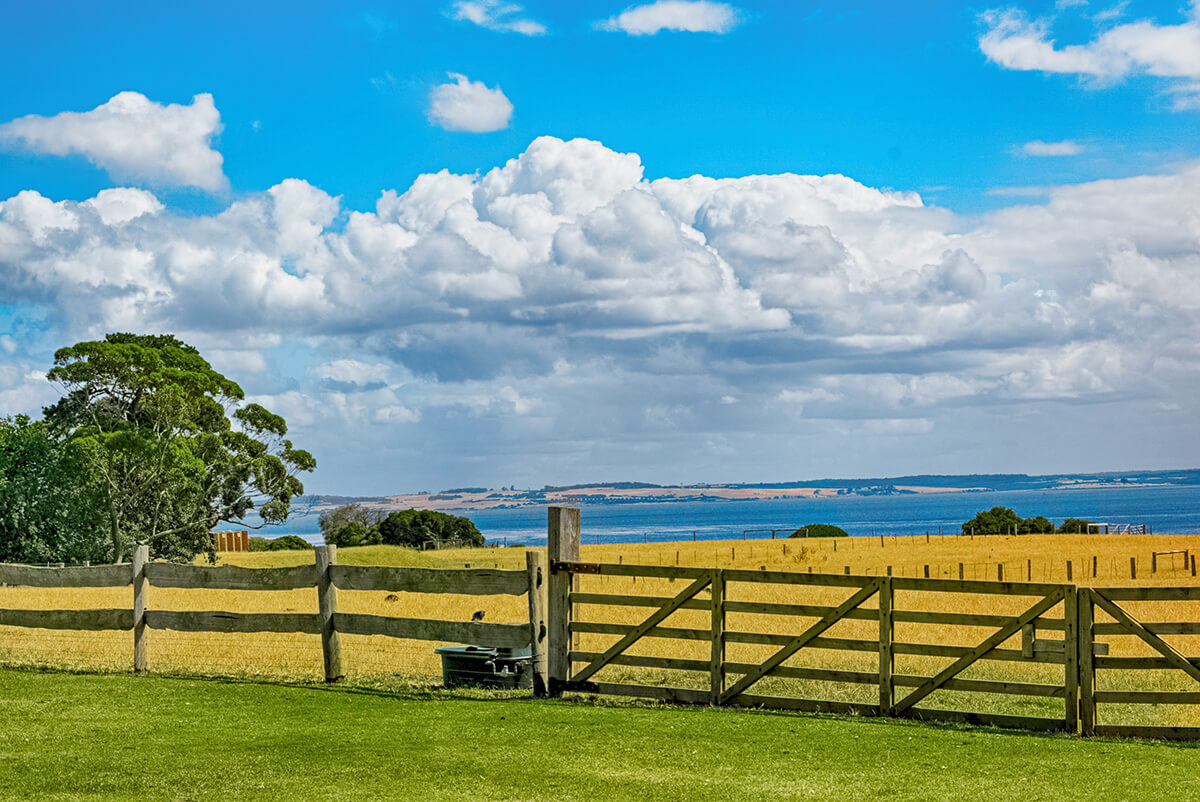 Change afoot down on the farm

Farming in New Zealand has never been put under the transformation pump quite like it is right now. Change is afoot, and is being led by some of the more unusual suspects.

As one of this country’s most ardent critics of farming’s impact on the environment – particularly water – it may surprise many to know that I am heartened by the quiet revolution taking place behind the scenes.

Let’s talk to Landcorp. While the company is owned by the Crown, it operates on the same playing field as all other public and private farming entities. It owns or manages 140 farms throughout the country, and is expected to return a profit to its shareholders.

The rhetoric from CEO Steve Carden has been the finest out of the rural sector since forever. Anyone can spout marvellous platitudes about environmental sustainability, but it’s his actions that have really made me – and others – sit up and take notice.

Establishing an Environmental Reference Group (ERG) in 2015 – designed to advise senior management on environmental activities with absolute independence – was a smart move.

Appointing freshwater ecologist Dr Mike Joy to it was an even smarter move. If nothing else, it’s a good look. As was appointing veterinarian, ecologist, and farm advisor Dr Alison Dewes. Along with Joy, she has been a firm critic of New Zealand’s traditional farming model. To then appoint her as Landcorp’s head of environment, a newly-created position within the state-owned enterprise, was nothing short of genius.

The emphasis on the environment had been signalled for some time. In August 2016 Steve Carden announced that their farms would stop using palm kernel expeller (PKE) as a supplementary feed by the following year. The ERG had been discussing it with the organisation for some time.

The move demonstrated Landcorp recognises that consumers are placing more importance on where their food comes from and how it is produced. Even more than that, it sent a really loud message to both dairy farmers and Fonterra – a purveyor of PKE – that solutions to protect the environment are also commercially sensible.

The other big environmental win for Landcorp came partly from the ERG’s focus on their massive dairy farm conversions near Wairakei, above Lake Taupo. Conversions from forestry to dairy began in the early 2000s. There was a large public outcry about the impacts of the conversions on Lake Taupo. 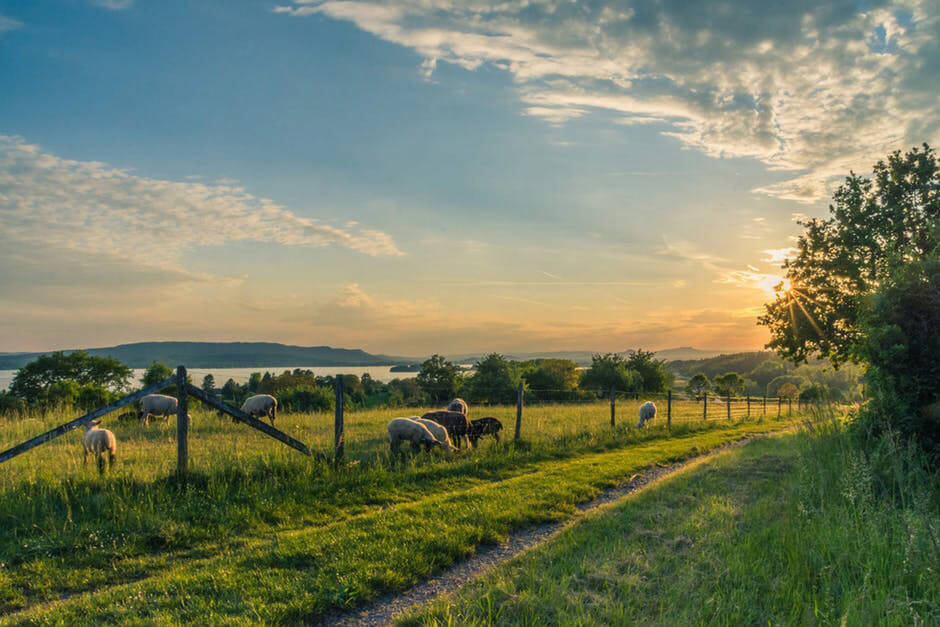 “We’re acutely aware that we do not want to create any legacy issues for sensitive water catchments in the communities we operate in, anywhere around the country,” Steve Carden said.

So scale it back they did, and they’re now planting about 1000 ha a year of forests on the property instead. In terms of riparian planting, significant setbacks, up to 242 metres in one instance, have created buffer zones between the pastoral land and major waterways. The average setback is 75 metres, which well exceeds the required distance.

This is what I call quietly getting stuff done. And because Landcorp’s an SOE, leading by example environmentally is both smart and strategic. While I’ll never agree with them on every issue – they use irrigation, for example (and that’s a whole ‘nother column) – I applaud their foresight and vision.

Because if New Zealand is to have any real chance of solving the environmental crisis that is modern-day agriculture, we’re going to need farmers and their apologists – DairyNZ, Fonterra, Federated Farmers – to start thinking and, more importantly, acting like Landcorp. Is that possible within a relatively short time frame? Because time’s running out.

Farming’s social licence to operate has been close to expiring for a while now. But further to that, the ongoing and insidious degradation of our soil, our water, and our biodiversity continues to creep along in a manner that is not terribly noticeable on a day-to-day basis, but which is steadily destroying our native flora and fauna.

Cutting back on cow numbers, decreasing fertiliser use, slashing back chemical applications, and planting more trees are all on the table. But when will farming’s leaders openly accept that their industry has to change?

Agriculture is the industry most dependent on a healthy environment and most at risk from the effects of climate change. It generates the majority of our export earnings and has an international reputation not only for quality products but also for being clean and green – despite the fact that that’s now been proven to be a myth. 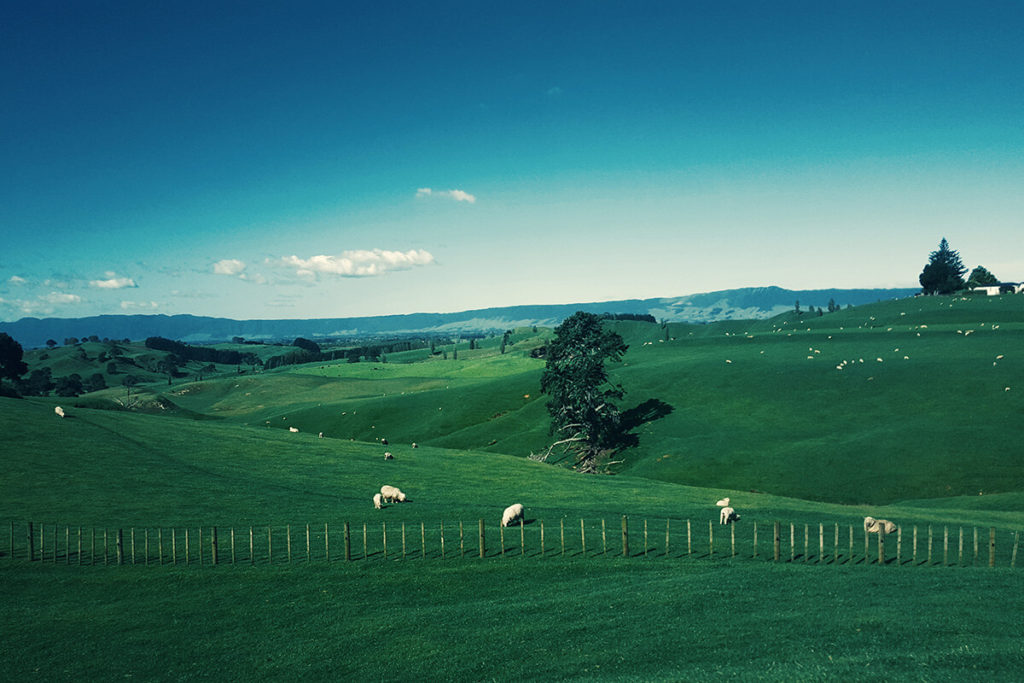 It’s also an industry starting to suffer animal welfare issues with increasing intensity. Mycoplasma bovis is just the latest. It’s also an infection capable of wiping out an entire industry if things start spiralling, and particularly if the Ministry for Primary Industries doesn’t get a handle on it, and soon.

It’s a pivotal time down on the Kiwi farm, and if farmers don’t get with the programme soon, I fear for the sector. We’ll know when they start embracing change because they’ll start thinking, talking, and acting like Landcorp.

On this, I am holding my breath.