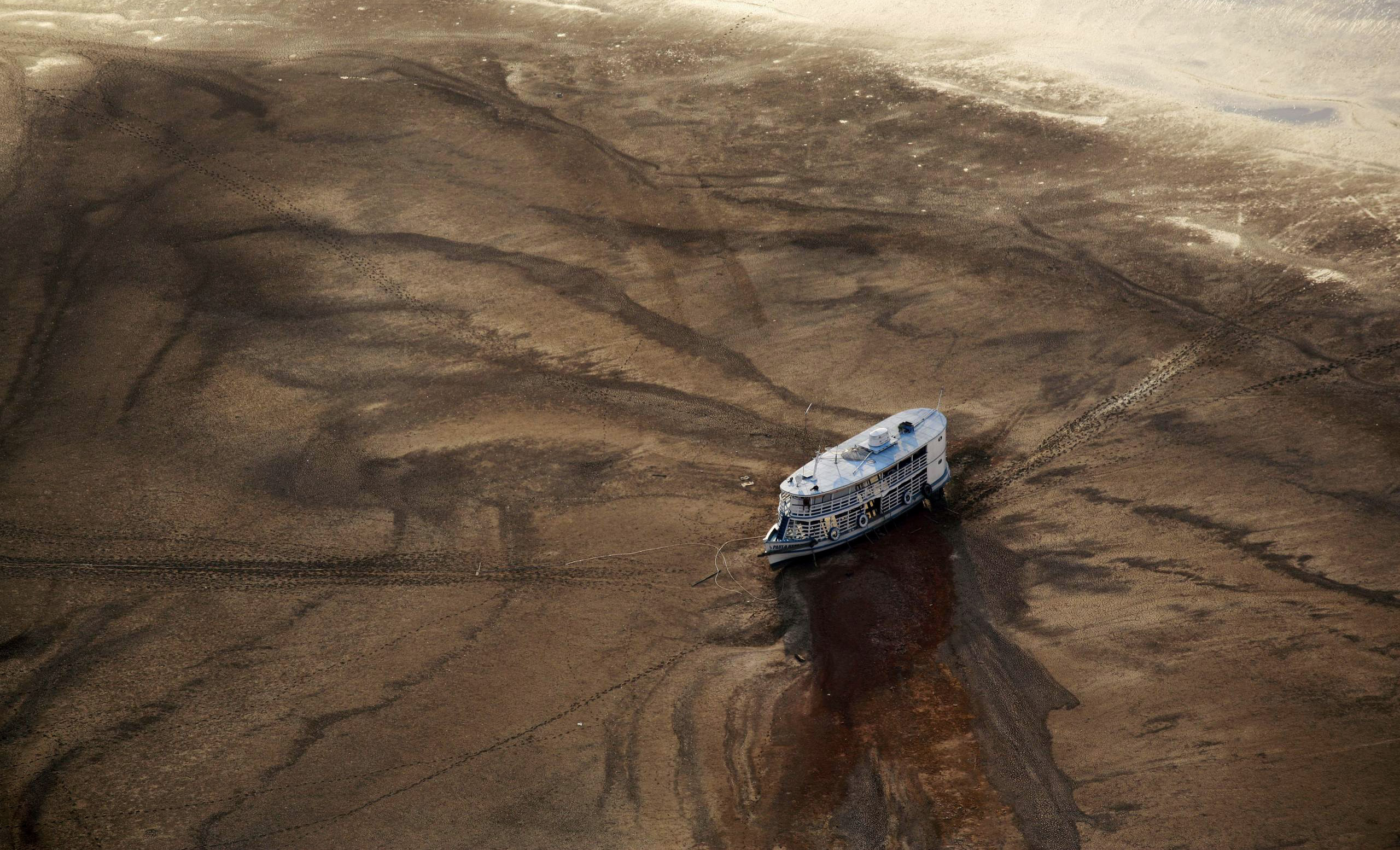 Our Advantage: Reconfiguring the Conventional Wisdom

The U.S. President-elect was 12 years old when the Harvard economist John Kenneth Galbraith introduced the world to a new phrase. The ‘conventional wisdom’, seasoned now, was once fresh and at the centre of Galbraith’s influential book The Affluent Society—a reminder that the ‘conventional view serves only to protect us from the painful job of thinking’. Galbraith willed us—as we moved forward—to remember that a set of ideas, while familiar to all and widely accepted, may no longer be relevant.

As we regain our footing over the coming weeks, and before the dust settles on an uncertain political reality, I propose we take this opportunity to consider a crucial question:

Has the march of global environmental events outpaced our contemporary conventional wisdom?

For climate change, the year 2016 has been a year of records, just as 2015 was the year before it: July registered as the hottest month on record ever according to NASA; CO2 levels officially broke the 400 parts per million mark in our atmosphere; Greenland recorded such early melting—the past four years there have registered more than a trillion tons of ice loss or four hundred million Olympic swimming pools—scientists had to check their instruments were still working properly; and Pacific Island nations began seeing the tangible effects of the existential threat of sea-level rise.

What are we doing globally? Yes, the Paris Agreement is a major step forward, entering force just prior to the US election, on the back of US and China finally agreeing to its urgency, and over 55 countries—who produce at least 55% of world greenhouse gas emissions—ratifying it in their national forums. After decades of negotiations, this is no small feat and must be celebrated, especially in the face of imminent adversity. The Paris Agreement ambitiously aims to pursue efforts to limit global average temperature to ‘well below 2°C above pre-industrial levels and pursue efforts to limit the temperature increase to 1.5°C above pre-industrial levels’.

Ambition is one thing though, reality another.

Many of our best scientists insist Paris is merely aspirational, rather than achievable; and this was before Trumpocalypse.

Kevin Anderson, deputy director of the Tyndall Centre for Climate Change Research UK, tells us, ‘Rather than requiring that nations reduce emissions in the short-to-medium term, the Paris agreement instead rests on the assumption that the world will successfully suck the carbon pollution it produces back from the atmosphere in the longer term’. John Schellnhuber, director of the Potsdam Institute for Climate Impact Research, reinforces Anderson’s view: ‘it means that by 2025 we will have to have closed down all coal-fired power stations across the planet’. 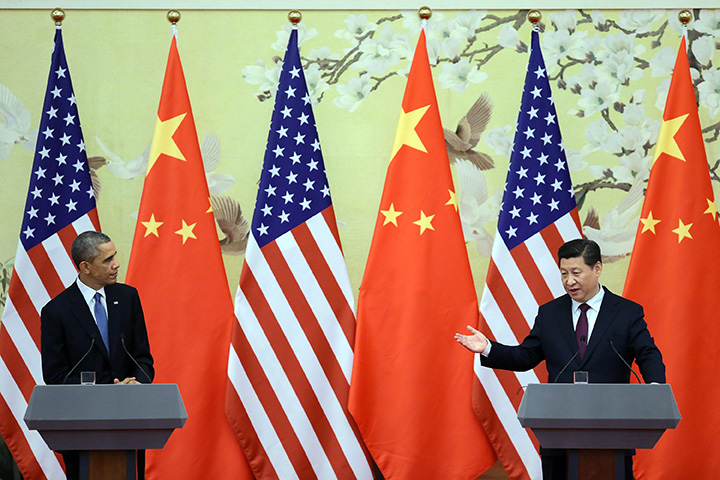 From my perspective—a global business perspective—the answer is yes. The march of environmental events has moved dangerously beyond our collective conventional wisdom.

I’ve always been a believer that private enterprise must stand up and lead. Long gone are the days when a business’s social responsibility was to increase its profits; private enterprise must use its influence—and nimbleness—to effect and embed lasting change. While government (New Zealand’s government included), must acknowledge the staleness of the prevailing conventional wisdom, global business, not least New Zealand businesses, must lead the way in the meantime. We are not constrained by election cycles, or bureaucracy, or government budgets like our public officials. But we, like them, are constrained by our conventional wisdom. Circumstance demands we steer the right course. Government will follow.

Here in New Zealand, we are world leaders in the Global Research Alliance on Agricultural Greenhouse Gases. But, as Pure Advantage’s Our Forest Future, initiatives like Trees that Count and business ventures like Lanza Tech demonstrate, we can and must be leaders in other areas. We’re all New Zealanders and by definition the conventional wisdom need not hold us back. It never has in the past.

Last month, one of Sysdoc’s young associates, John Lang, left us to pursue a masters in environmental law and policy from University College London. He reminded me as he embarked that when it comes to climate change, as New Zealanders, we are privileged in that we can look at the world tomorrow, not just today. Like many of New Zealand’s youth, perhaps best embodied by Chlöe Swarbrick and the boundary-pushing organisation Generation Zero, John represents the leaders of tomorrow.

Please join myself and John Lang over the coming months as we apply pressure to New Zealand’s conventional wisdom, and our own.