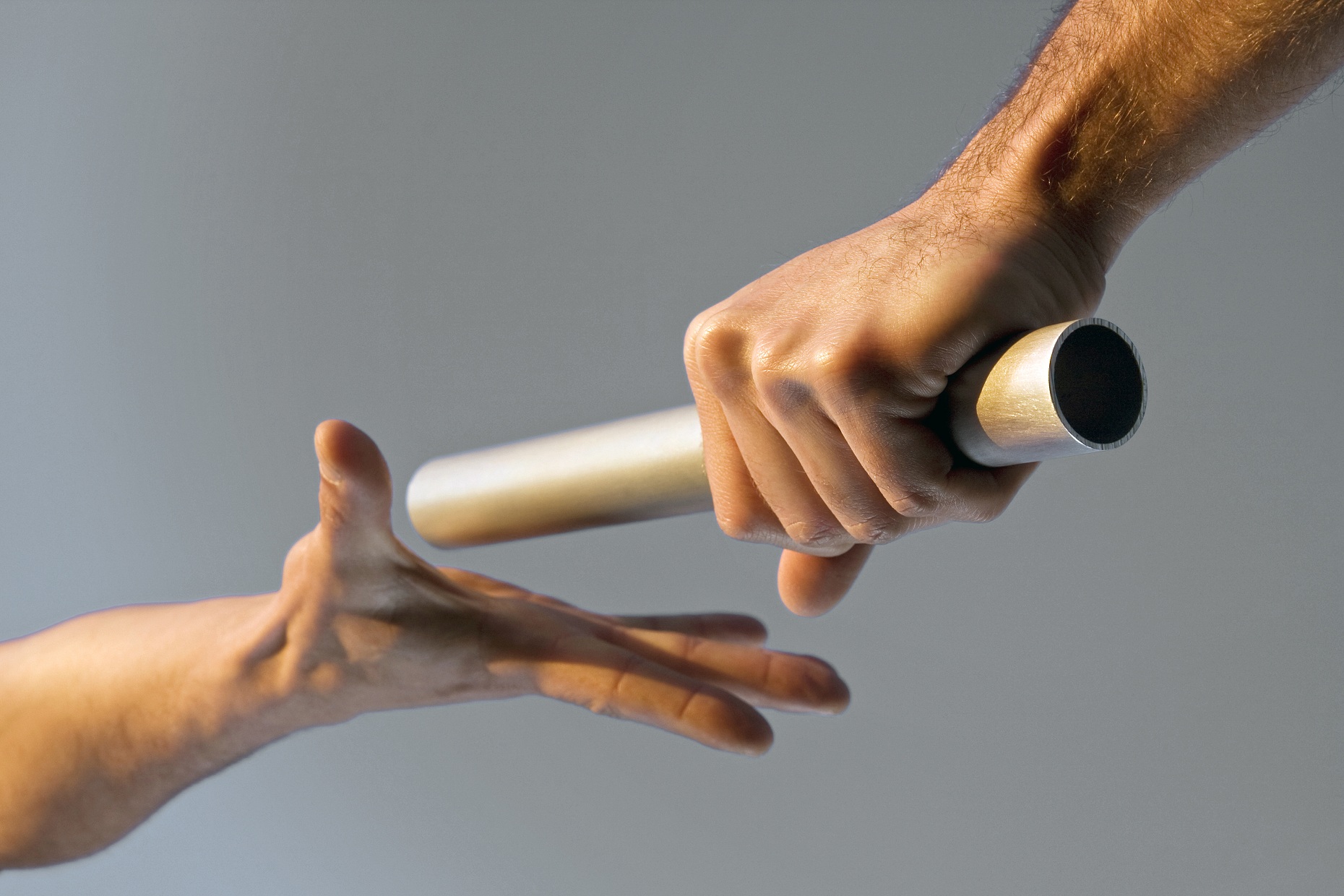 James Russell, ex editor of Element, laments its demise and looks ahead.

It was all going so well.

The Paris Climate Change conference, which kicked off on November 30 last year, coincided with what would turn out to be the last-ever issue of Element, the sustainable business and lifestyle magazine published monthly inside the pages of The New Zealand Herald for the past four and a half years.

We had a touch under 100,000 readers, and a passionate following, but we fell victim to the curious and alarming market forces enveloping almost all traditional media – dropping advertising revenue.

Not long after, Green Ideas, a niche New Zealand magazine covering the same topics, folded. I can only assume it was for the same reason.

As the former editor of Element, it was a blow. I had hoped that much-celebrated result in Paris might have paved the way for a long and prosperous future for our magazine – digitally if not in print, and more publications just like it.

When Element launched in July 2011, an indignant Deborah Hill-Cone opined in a Herald newspaper column that rather than having a dedicated magazine for environmental and sustainability stories, that “perhaps their stories warrant being in the mainstream paper with no gratuitous backslapping.

“Remember the hype when the internet first went mainstream? Every second company said it was spesh because it had got one of those newfangled website thingies. Now it would look embarrassing to skite about it. Same with sustainability,” said Hill-Cone.

We didn’t agree, clearly. We uncovered a seam of content from businesses, social enterprises and conservation groups that could have filled the magazine ten times over each month. Those stories were being largely ignored in mainstream media. Rather than exhausting that seam, it became richer over the four years of Element’s existence.

There was a vast information gap between the companies and individuals working at the innovative, (carbon-free) coal face of sustainability, and those thousands of New Zealanders in love with this country but unsure how to really take care of it, through their businesses, through their personal habits, through their wallets.

Of course, Hill-Cone was right – that content does indeed belong in mainstream media. But, instead, at the time, the Herald was running double-page spreads supporting the denial of climate change, and widely quoting that tiny minority of outspoken opponents of climate science in a way that was vastly disproportionate, both to the quality of their qualifications and certainly to the general scientific consensus which was becoming ever more obvious.

There has been a marked change in the coverage of these issues in that newspaper, thanks in part to some of the Herald’s heavy hitting journos such as economics editor Brian Fallow and, even, to a limited extent (but surprising and effective because of it), business editor Fran O’Sullivan. Excellent content (and plenty of column inches) comes from staffer Jamie Morton, and thanks to a content sharing agreement with the Telegraph in London we get environmental journalism that’s among the world’s best from Ambrose Evans-Pritchard. Simon Collins has long led the way in this country on social issues.

Of course, the Herald is what I know best, but there are a number of other good journalists in this country holding up their end of the media space.

The country’s finest journalist in this space in undoubtedly Rod Oram, who is tireless and thorough, and highly intellectual in his approach, which unfortunately can sometimes result in problems of accessibility for the broader public.

Olivia Wannan writes ably for the Dominion Post, while highly qualified Sarah-Jane O’Connor (who holds a PhD in ecology) writes for The Press.

When given the go-ahead, Samantha Hayes plants an environmental stake in the ground for TV3 – something which I kept expecting would happen on Campbell Live, but never seemed to. Perhaps he’ll find his green roots, which I’m sure are there somewhere, on the radio.

On the radio, Alison Ballance, presenter of the show Our Changing World on Radio New Zealand, brings her scientific background to an accessible, friendly presentation. Lesser known is the eccentric Tim Lynch, who for tireless years has run long-form interviews with countless players in the environmental space on GreenPlanet FM.

There’s little doubt the publishing platform has diversified in the environmental and social spaces. You’re reading a classic example right now. Another is Gareth’s World, the multi-millionaire’s blog which publishes some great stuff if people could get over their loathing of the man himself. Another, highly authoritative source is Carbon News, a paid-for online publishing platform built around carbon market intelligence, and run by the prolific Adelia Hallet.

Actionstation.org.nz is a platform for citizen-led social action boasting nearly 150,000 members (or readers, as the case may be), achieved by the social media savvy founders in under a year.

The Coal Action Network New Zealand (CANA) has become a worthy provider of interesting, well-researched content, and Oxfam stands out as the charity producing the best, most interesting content.

This continues far and wide, with every cause-related website now becoming a publishing platform and, together, creating an overall growing readership of this type of content.

Instead of being 100,000 people reading one magazine (‘sob’), it’s now 500,000 people reading 50 websites, which they’ve arrived at through social media posts by concerned citizens. Environmental and social journalism is undoubtedly in good hands – it’s just not the hands we’ve become used to.

Yet the truly sad thing about the demise of Element is that it was one of the only publishing platforms bringing this type of content to people who weren’t necessarily looking for it. We were able to appeal to the ‘outdoorsy-but-not-greenie’ readers to take better care of this planet and its people. That’s a thing about a newspaper – if you’re reading it you can’t get into a concentrated content ‘silo’ – reading about only what interests you.

One of the best lessons I got from my time at Element was from Auckland University  professor Dr Niki Harre, who specialises in the psychology of sustainability and communicating that message to the public. Her ‘Psychology for a Better World’ youtube talk is worth looking up, but, in essence, she encourages communicators to be positive, to sell sustainability as a life choice that will enhance quality of life, as opposed to telling people off for not being eco friendly in their lives.

There’s still a solid mixture of both out there in the media, but only one empowers its readers.