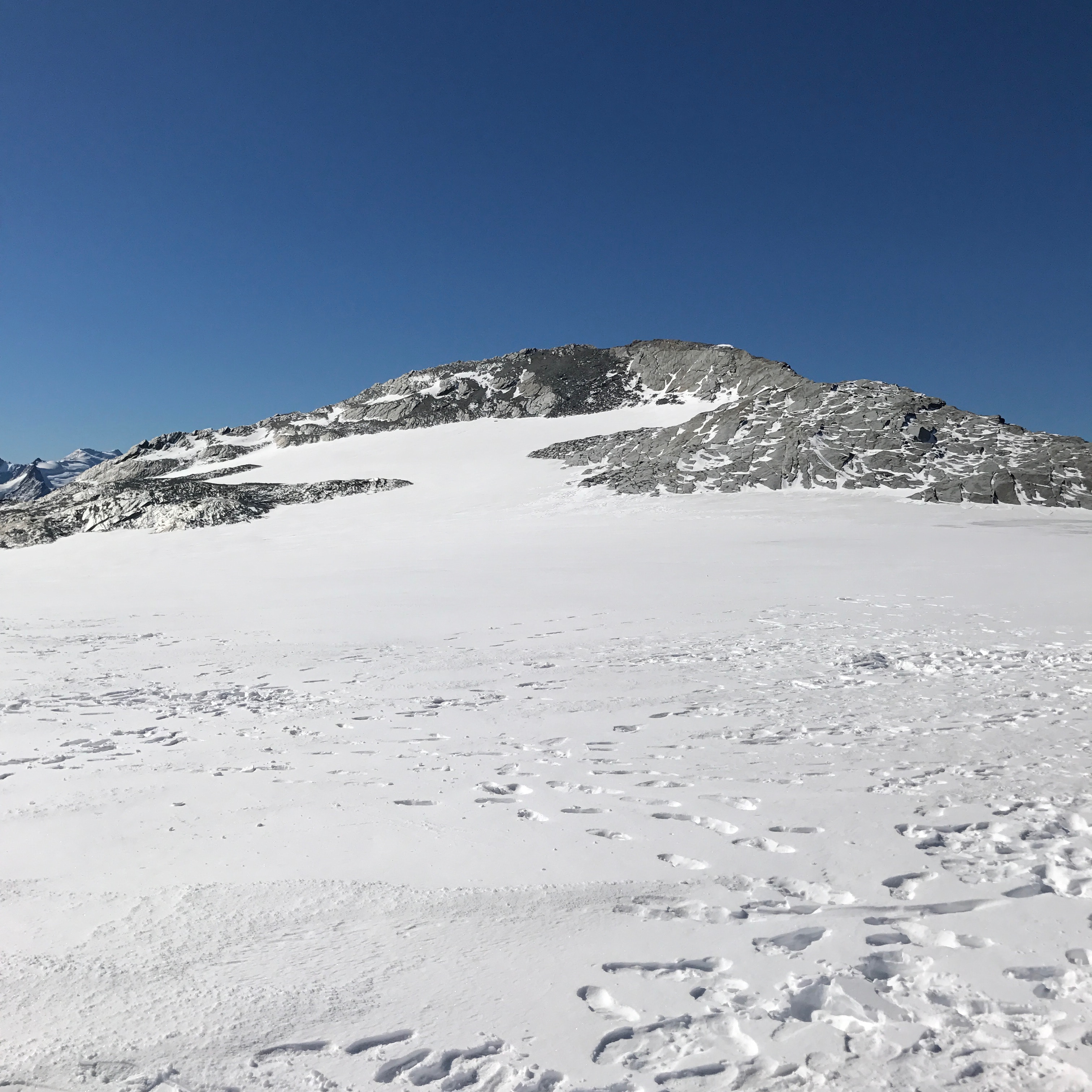 Work of science to work of art: a visual explanation of the IPCC’s latest special report on the ocean and cryosphere

To save you the hassle, John Lang has done the heavy lifting on last month’s IPCC Special Report on the Ocean and Cryosphere (SROCC). In succinct, but typically striking fashion, John elevates why this assessment matters, what’s happening out there in the ocean and up there in the Arctic, and presents two possible paths to two very different futures.

It’s fitting to present SROCC visually just as a new report by the Ministry for the Environment warns New Zealanders of the ‘serious effects of climate change and other issues on the unique life in our oceans and coasts’. The messages are, in many respects, identical: climate change is irreversible on time scales relevant to human beings; our seas take up more carbon dioxide than our forests (and that service is by no means limitless; in fact, it’s in decline); the risks to coastal communities from flooding and sea-level rise are growing more real, and the rates are accelerating; many marine and coastal species are threatened with, or at risk of extinction. In New Zealand’s marine mammals, that’s 10 of the 45 assessed, including the Māui dolphin and Bryde’s whale.

Both reports, however, concentrate pretty squarely on the impacts to people. Melting ice sheets and a warming ocean are rising sea-levels globally, and relative sea levels are rising here in NZ, especially in Wellington. Our ocean is warming, acidifying and losing oxygen across the board, which has implications for our fish, and most of all, our taonga. Ocean productivity is changing, which will have implications for our commercial fishing sector that provides employment for about 14,000 people and earns $2 billion in seafood exports. SROCC tells us that continuing with the status quo will lead to ‘declines in ocean health and services projected to cost the global economy $428bn per year by 2050’, and ‘$1.979tn per year by 2100’.

But before we get too far into negative territory, another identical element between the reports and a much more positive one at that are of course the means: relaying the greatest human invention of all to us laypeople, the miraculous discipline of science. The MfE report involved collaboration between NIWA, the Department of Conservation, Stats NZ, numerous regional councils, other government departments, various science institutions, individual scientists and myriad other actors. The IPCC step it up a touch, drawing on scientists from all over the world to marshall the evidence of our changing climate. In this 1,300-page report alone, 104 authors and editors from 36 countries referred to 6,981 publications of thousands of pages. All in an effort to help us understand the health of the ocean body we live in. It’s what global cooperation, across the ocean, looks like.

This is the first of many graphics I hope to present on the IPCC’s future findings. Because there’s no other issue where the gap is wider between what’s politically acceptable and what’s scientifically necessary than it is on climate change, much more visual communication is needed. Climate change is a timed test, and as a consequence, so is communicating climate change to the public and policymakers.