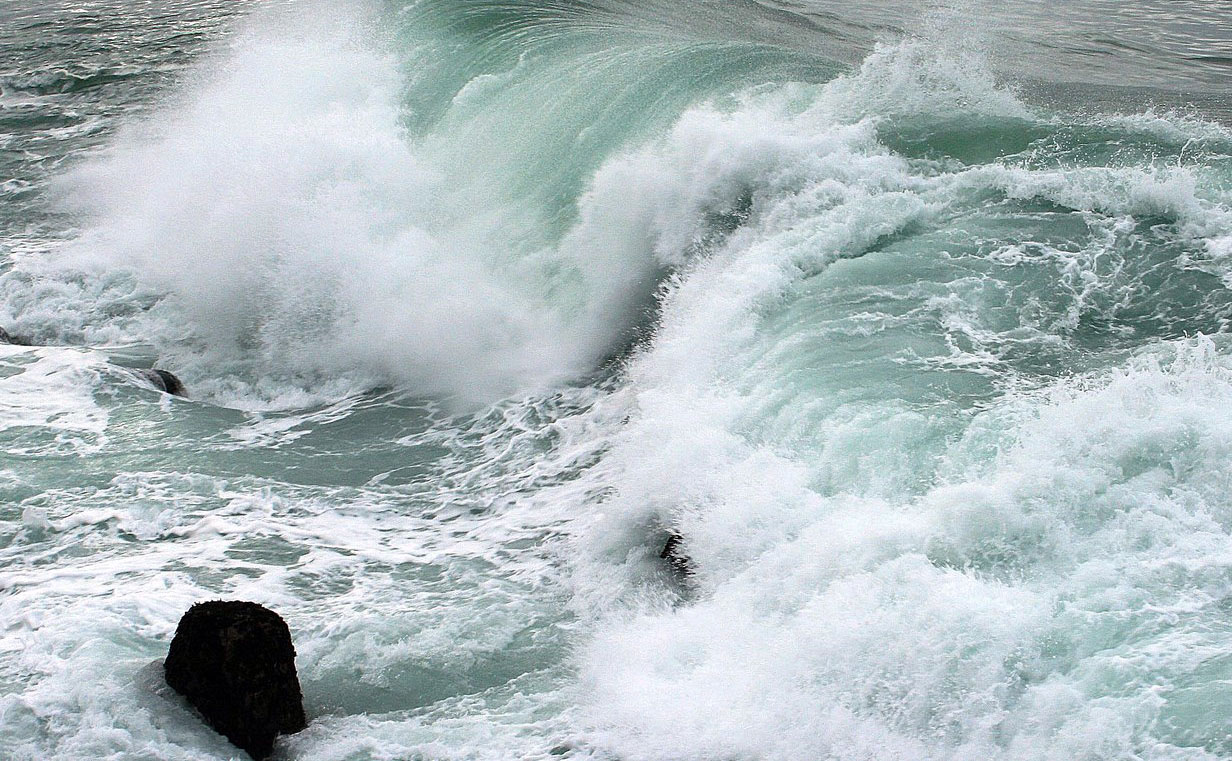 The transition pathway is the next big climate challenge

As the commitments made at last year’s Paris agreement on climate change start to take tangible form, countries are revisiting their carbon policies. New Zealand is no exception. The expectation is that our domestic policy settings will need to have much more bite.

The big idea is that the world will collectively move to decarbonize its economies. There will be different pathways, trajectories and rigor, country by country, but everyone is on board. It is a challenge of epic proportions, unprecedented since the industrial revolution. By the second half of this century, global CO2 emissions need to get to net zero.

New Zealand’s primary policy tool is the Emissions Trading Scheme. It had its genesis in the failure to get a carbon tax through Parliament. The ETS was Plan B. But now it has cross-party support. Proposals to drop it in favour of a carbon tax ignore that political reality. The framework of the ETS is in place and efforts should be concentrated on making it bite.

We will see a recalibration of the ETS this year, arising out of the present 2-stage review. It will likely remove the 2-for-1 allocation and make other adjustments to increase the price of carbon. That should re-stimulate afforestation, hopefully including indigenous forests with their additional biodiversity benefits. The review should also bring agriculture into the ETS given the magnitude of that sector’s emissions – and the unconvincing arguments put forward against inclusion.

At the same time we are seeing the roll out of other policies (such as for electric vehicles), which will act in a synergistic way with the ETS. These complementary policies can offer more affordable low carbon options to help the transition. There is much more to be done in this space.

So progress, albeit slow, is being made– though there will always be arguments about the pace of change and whether there’s enough urgency. Certainly the science community argues we have to really crack on with implementation and are already behind where we should be.

But here’s the point: transitioning to a low carbon future is a long play. It will take decades. We need to find the most cost-effective way of getting to the goal. It can’t all happen overnight or even over 10 years. We need a plan and we need someone to prepare it.

The appointment of Hon Paula Bennett to the Climate Change portfolio was a surprise. It seemed at first an unlikely choice – a Minister whose focus to date had been on social policy issues. But Ms Bennett is the 5th ranked Minister, senior, energetic and focused and is going around telling people she doesn’t know much about the portfolio yet.

That is disarmingly honest and a good sign. Climate change policy is a huge intellectual challenge. It embraces big chunks of complex science and economics and is difficult to communicate to the electorate, yet it is the electorate that provides politicians with the mandate to act. A Minister who is new to these issues who says she’ll take time to get to grips with them is far preferable to one who thinks he alone has all the answers.

With a new Minister in place, now is a perfect time to pause briefly on the rush to offer solutions, We hear them from different stakeholders on an almost daily basis. But we also need to put some real grunt into designing the way we approach the transition.

We need to focus on how we develop a plan to decarbonize our economy. That means looking at what kind of administrative process would work over a long timeframe and would retain political support and continuity across the changing dynamics of Parliament and different hues of Government. Without such a plan we will stutter our way forward with ad hoc measures and seriously risk undershooting on reduction targets.

There are various groups of people thinking about a national plan. There have been Roundtables in Wellington, Business New Zealand subsidiaries, Pure Advantage, think tanks like Motu all contemplating the way forward. The Royal Society produced a helpful report recently.

At the Australia – New Zealand Climate Change and Business Conference last year the idea of a Climate Forum emerged. This would be a broad coalition of key stakeholders who could address these issues in a genuinely collaborative way. It would seek a consensus on the way forward across all sectors.

A Climate Forum doesn’t need Government backing of course but it would help. Busy people putting time and effort into such an initiative like to think it’ll be listened to and have influence. For her part, the Minister has appeared open to external advice, whether from appointed technical advisory groups or from an entity like a Climate Forum.

Ultimately we need to join up the random conversations around climate change policy into a coherent place and a Forum is as good an idea as any.

The Forum could, for example, assess the merits of establishing a statutorily based Climate Commission that would be responsible for pathway design, recommending goals and targets and reporting to Parliament. The analogous Parliamentary Commissioner for the Environment is a helpful model. That entity is independent from party political interference and has widespread community respect.

But here I go rushing to conclusions too early on. My proposition, simply put, is that we need to work out how we plan and implement a transition to a low carbon future. And we need to do that before we rush to proffer ad hoc solutions. We should work out how to have the conversation first. This needs to happen quickly.

If we get that right, then we’ll be organized and able to make policy within a suitable framework. Once organized, we can push on with the real sense of urgency that’s required. We can work out the steps New Zealand needs to take to get to zero and when we need to take them. Then we can get started.

All of these issues will be traversed in meetings convened by the Institute for Governance and Policy Studies and happening about now. They will also be explored (along with a host of related issues) at the Australia-New Zealand Climate Change and Business Conference in October.

Gary Taylor is CEO of the Environmental Defence Society and co-convenor of the Australia-New Zealand Climate Change and Business Conference, Auckland, 11-12 October 2016 – www.climateandbusiness.com.