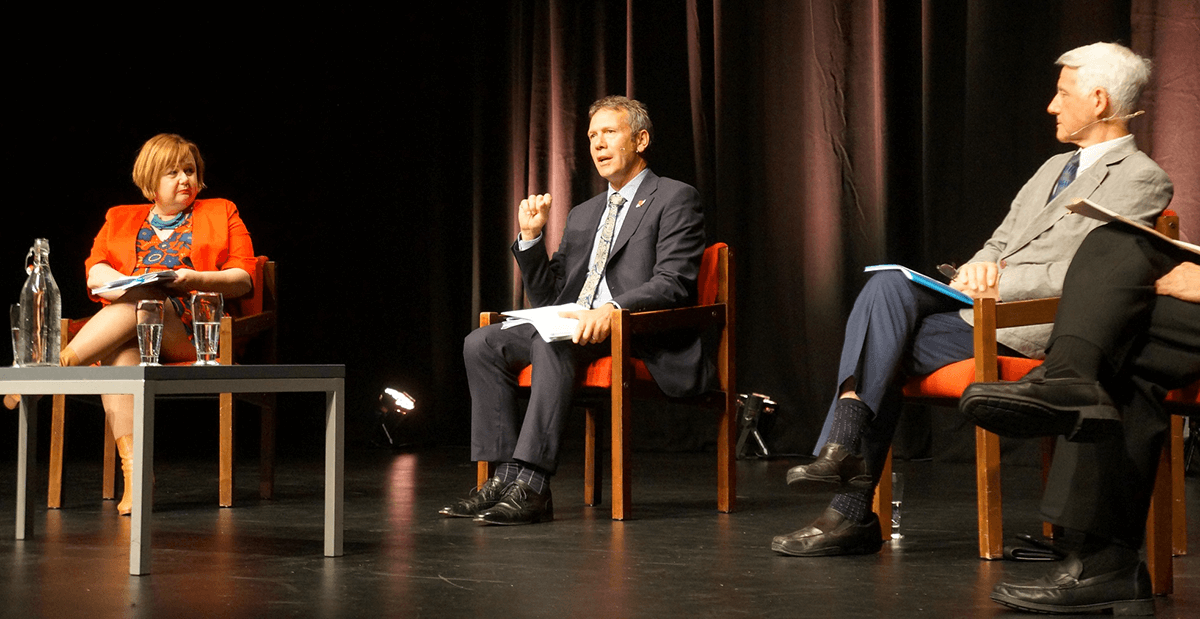 The Vivid Report and Trying to Combat Climate Change

In recent months I have spoken at a number of public events focusing on the important global issue of climate change.

I was there as a member of the cross-party Globe NZ group, and central to our discussions was the Vivid Report, which outlines a number of options for how New Zealand might move towards meeting our Paris Agreement obligations.

I cannot understate the great value of this kind of cross-party work on an issue as long-term as climate change.

There was, at all three events, an overall agreement that this discussion has to be bigger than politics: we cannot let politics get in the way of having a constructive debate on what is truly a crucial global issue at this time.

This cohesive approach meant that despite our wide range of political views and beliefs, we were able to put these to one side and find a clear way forward, and avoid a situation where we have wildly different policies or approaches which would stymie progress in this area.

The Vivid Report is broad and tells us to do a lot of the things that we’re already doing, which is very positive indeed. That includes increasing our renewables, increasing our uptake of electric vehicles (30 major New Zealand businesses have already committed to electrifying 30% of their road vehicle fleet by the end of 2019) encouraging forestry and investing in agricultural technology to reduce biological emissions.

The next step, which this report doesn’t quite have the scope to cover, is to look at the real costs of the various options and forms of reducing or offsetting emissions.

Within its suggestions, the report covers a number of our key industries including on how to cut down on methane emissions within our pastoral sector which is, of course, the backbone of our economy.

One of the scenarios put forward is a change in land use which includes reducing cattle numbers by 20% to 35% and replacing this with less emissions-intensive activity.

New Zealand is already diversifying its primary industries to a large extent, and Marlborough, which is in my electorate, is a great example of this.

Back in 1987, I doubt many people would believe that in just 30 years, the vast majority of our easy grazing land would be covered in grapevines.

For our national economy, too, diversification and higher-value use of our land through industries such as horticulture and crops makes a lot of sense. But we simply don’t know what technological breakthroughs we will have made by 2050 and beyond, there is no way we can predict what the make-up of our agricultural industry should be then.

Importantly, we have to balance the need to reduce emissions from agriculture while also producing the food the world needs and supporting our economy.  Our country of 4 million feeds 40 million people globally.

I believe there are other options to reduce our carbon emissions – such as our transport sector – besides solely reducing dairy cow numbers.

This is partly because if we simply cut down our emissions by reducing our production, that gap is likely to be picked up offshore, where production is actually less efficient. By doing so, we will simply displace the problem and the environment will be worse off. 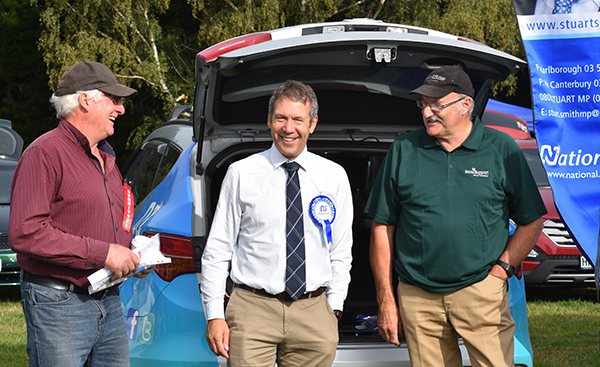 I want to acknowledge the work that is already being done by the pastoral sector: Emissions from agriculture have increased 15% since 1990, but that would have been 40% without the efficiency improvements the sector has made

The report also confirms the importance of this Government’s significant investment into research about how to reduce emissions from agriculture.

A major point in the report which I take issue with is the suggestion of closing the Tiwai Point Aluminium Smelter in Southland.

Aluminium is an important resource – one obvious example being the aviation industry – and while the smelter has significant emissions, it uses renewable energy rather than fossil fuels.

If we were to do away with the smelter then, as I pointed out with regards to agriculture, another country would pick up the demand, and in all likelihood, use non-renewable energy to do so.

The Vivid Report has provided a great deal of issues to discuss and work through, but what is truly important here is exactly that: Discussion and, in time, robust policies to move forward with.

We are to a degree on the right track and this is heartening. Our economy is growing faster than our emissions, meaning we are becoming more efficient. New Zealand’s emissions per unit of GDP have decreased 34 percent since 1990.

At this stage, the Government’s immediate goal is to ensure we’re on the right path to meet the ambitious 2030 target of reducing emissions 30% below 2005 levels.

This is not just up to industry: It is up to all New Zealanders, as business owners and as individuals. That means reducing emissions at home, planting more forests; and participating in high integrity international carbon units.

There is undoubtedly still a way to go to get to where we need to be, and it is imperative that this debate continues. Because it is not a debate that we can have some time in the future – the time is now.