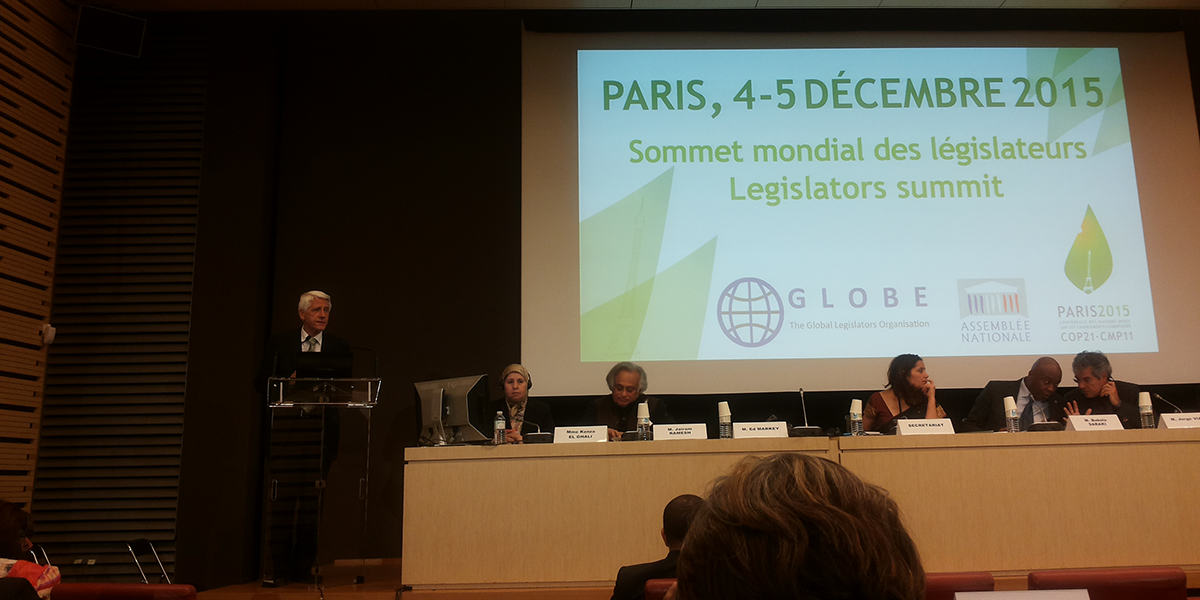 The Vivid Report and its Potential for NZ Political System

In October 2015, I and several parliamentary colleagues from other parties agreed to form a national chapter of GLOBE-International, an organisation of MPs around the world working together for a better environment, with a special focus on climate protection.

GLOBE-NZ commenced with 20 members. Today it has 35 MPs from all seven political parties represented in the 51st Parliament. Its Executive Committee has six MPs, drawn from six parties.

We are pretty active. We mainly come together over lunch or dinner during a parliamentary week, those being the only days we are in Wellington together, and the only times we are free from formal duties to informally relate. 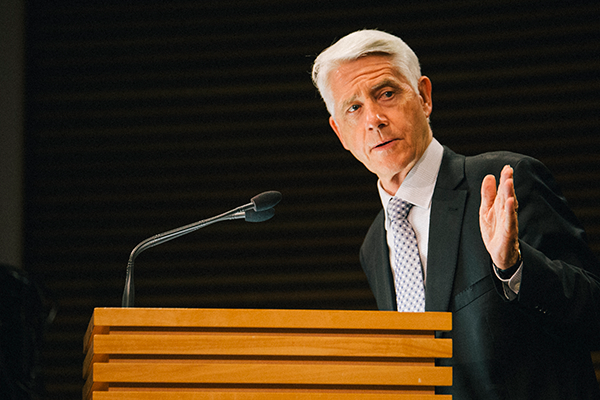 Such briefings allow us to acquire a shared basis of knowledge and insight on the development of global and national climate policy, which in itself goes a long way to promoting a mutual understanding of where each of us is coming from, as a party representative, and indeed as and individual.

In early 2016, we began to develop the idea of commissioning an overseas economic consulting firm to produce a report for us, as a cross-party group, on domestic emission reductions for New Zealand, in light of the Paris Agreement and the resulting obligations on all countries to develop emission reduction strategies consistent with a 2ᴼC world, and efforts to keep to a 1.5ᴼC world.

We were fortunate to attract interest and support from an important group of donors – foundations, companies, individuals, with Sir Stephen Tindall taking the lead.  And we secured a superb team from Vivid Economics Ltd, London, who made three visits to New Zealand between September ’16 and March ’17, met many of the country’s leading experts on the subject, and produced the report: ‘Net Zero in New Zealand: Scenarios to achieve net domestic emissions in the second half of the century’.  The Report was released in the Beehive Theatrette in Wellington on 21 March, and in the Christchurch City Council and the Auckland Council in subsequent days.

The Vivid Report offers four scenarios, one of which does not meet the goal of net-zero between 2050 and ’99.  Their two main scenarios, Innovative and Resourceful, envision in different measure, a reliance on technology advancement in energy and industry, a substantial change in land-use pattern, and a major expansion in forestry.  A final scenario, Net-Zero 2050, envisages a combination of the most far-reaching components of Innovative and Resourceful, and emission intensity reductions or closure in heavy industries, to reach the target by 2050.

The members of GLOBE-NZ welcomed the report. In our view, it goes a long way to clarifying the potential way ahead for New Zealand in future climate policy.  It is, of course, important not to over-hype the potential of the cross-party group or the consultancy report we now share. We were, for example, careful to enter a disclaimer that no party or MP committed in advance to the contents of the report. And we do not delude ourselves that our party’s different policies have suddenly merged, or even that they should do so.

But much has changed. An increase in shared knowledge about climate science, impact, and policy options has occurred.  A certain mutual respect is growing across individual party positions on the subject. And a serious dialogue is beginning to develop about how to construct a pathway (or pathways) towards the goal of domestic net zero emissions, in the medium-term future. And as that dialogue intensifies, we can begin to work our way back, from 2050, to 2030, and to 2020; and then to touch upon the respective merit of various policy measures for attaining the agreed goals. 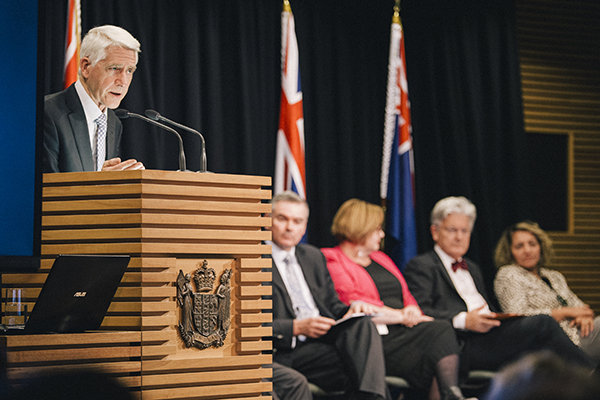 A measure of the importance of the Vivid Report was signalled when the Parliament agreed to convene a special debate (video) on the report, and on climate protection policy, on 13 April. The transcript of the debate can be accessed here on the NZ Parliament’s website.

This has been followed with a series of cross-party debates around the country on the Report and its implications for national climate policy. Such meetings have occurred in Blenheim, Dunedin, Christchurch and Hamilton, with smaller events held in Raglan, Auckland, and others planned for Tauranga, Greymouth and elsewhere.

Now the General Election approaches, and the intensity of current policy differences, as opposed to medium-term scenarios and pathways, takes over. We have been discussing, within our GLOBE-NZ membership, the importance of maintaining the cross-party syndrome of respect and constructive critique as the hallmark of a new approach to policy development in New Zealand.

We plan to ensure that this continues into, through and after the NZ Election. The 2015 Paris Agreement has resulted in a sea-change in attitude towards global climate protection policy, the weird developments in the United States notwithstanding. The debate has shifted, from whether, to how and when.

In the Green Party, we have our own insights and views on these issues, but despite this, perhaps because of it, we shall be committed to maintaining a vigorous and constructive approach to the work of GLOBE-NZ in 2017, and after.