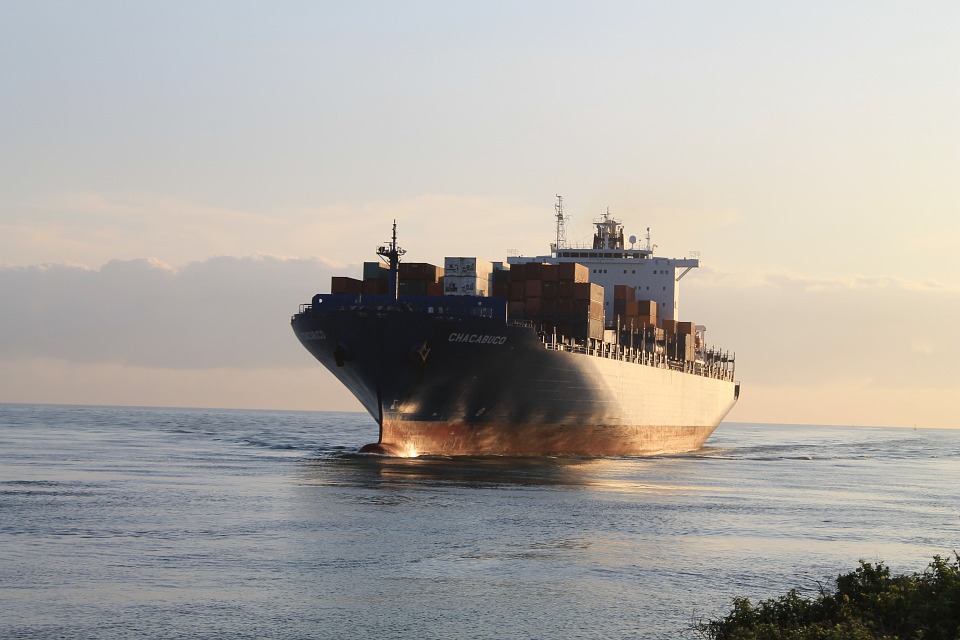 The Pioneer Taking Sustainable Kiwi Food to the World

In the second in a series of profiles of New Zealand businesses championing sustainability, Kiwibank and Pure Advantage look at Buy Pure NZ’s passion for introducing the world to organic, Fairtrade and carbon-zero Kiwi foods. Buy Pure NZ is an example of AgriTech, one of Pure Advantage’s seven key areas of opportunity for New Zealand.

When organic food pioneer Brendan Hoare is asked to think of a meal that best sums up our way of life, he immediately imagines a classic Kiwi beach barbie.

“The best description of New Zealand to me is of a fire on the beach – fresh mussels cooking on a piece of corrugated iron,” he says.

“Too often New Zealand markets itself with images of people in crisp white shirts eating off glass tables, but that isn’t who we are. We live in a beautiful place and we’re connected to nature.

“Other cultures wish they could have our lifestyle, and as New Zealanders we need to be humble but proud of what we have to offer the rest of the world. Our story should be about having fun and doing it right.”

He’d like to see New Zealand doing more to back up its image as a clean, green and safe food supplier to the world.

“It’s crucial that we match the rhetoric with the reality, or we’ll lose market share. It all comes back to making our 100% Pure New Zealand brand genuinely meaningful,” says Brendan.

Every company Buy Pure NZ works with sells products that come from the earth. Pure Advantage, which was set up by business leaders to challenge Kiwis to build businesses that use natural resources in a sustainable way, has identified AgriTech as one of seven key areas with the potential to create wealth and skilled jobs while preserving nature.

On its website, Pure Advantage points out that the New Zealand agriculture sector plays a significant role in the economy, and says our expertise in the efficient and low-cost conversion of pasture to protein is a natural advantage with global implications. 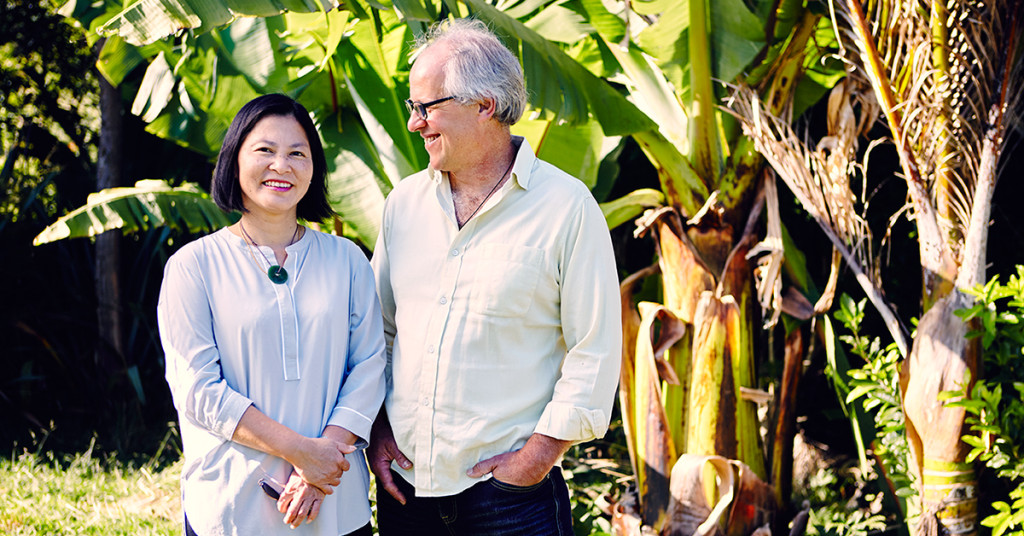 Brendan spent his teenage years on the East Cape and saw both its extraordinary landscape and the damage that had been caused by erosion. Torn between following his love for the theatre or his passion for the outdoors, he chose to pursue a career in nature because he believed it was where he could most make a difference.

His work in sustainable agriculture over the past three decades has included research, lecturing, founding a journal and championing New Zealand’s growing organic movement.

Now Brendan is general manager of Buy Pure NZ, which he describes as “the commercial arm for nature in New Zealand”. The company helps companies ranging in value from $20,000 to $30 million to expand overseas, particularly into Australia, Hong Kong, Taiwan, Korea and Japan.

The jump from selling only in New Zealand to expanding into Asia, says Brendan, is like going from playing club rugby to international rugby.

Brendan says all the companies Buy Pure NZ works with have a great brand story and third-party certification, such as organic, free range, Fairtrade or carbon zero.

“It’s not enough to say that being from New Zealand is proof that we’re natural. We need independent accreditation to protect New Zealand’s reputation and to get to the front of the queue in Asia,” he says.

Brendan believes New Zealand has an incredible opportunity to supply the world with food that has been produced sustainably. “It’s time New Zealand seized the moment and became an action-oriented hero for tomorrow’s world by providing clean, green, safe food,” he says.

“I think we’re seeing a shift in consciousness globally towards wanting stronger relationships with people and with the planet. It’s about giving other cultures an authentic connection to the amazing place where their food comes from.”