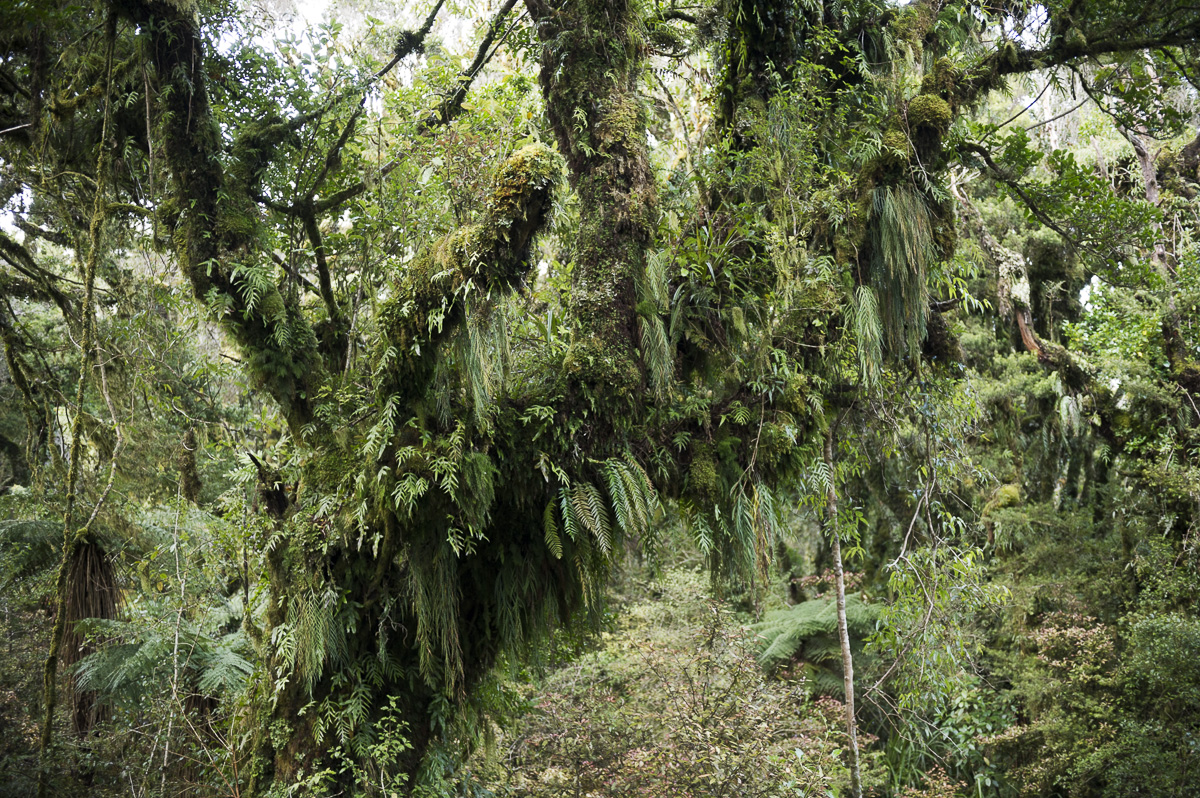 The future of forests are a matter of perspective

Much of what Don Carson states in his Nativist Mythology article is quite correct and I certainly don’t wish to discourage anyone from planting trees and forests by suggesting the choice of species should be paramount – the World is reaching a crisis point insofar as global warming is concerned and we need action right now (August – September is after all the best time to be planting trees in New Zealand).  As a life-long forester it is possible to find errors in some of the growth information Don has provided; Tane’s Tree Trust (a Trust in which I am involved) has the most comprehensive database in NZ of growth rates for many of the more commonly planted native trees including situations where they have been grown with similar care and attention to that afforded exotic plantation species. 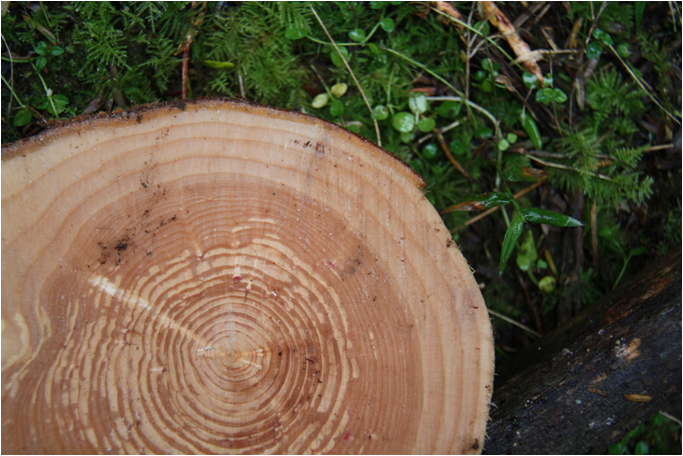 End view of recently felled Totara, showing the influence on the growth of recent thinning – the outer 4 rings illustrate just how well native trees may grow if managed in the same way as the commonly planted exotic trees.

Our results suggest that planting the right species on the right site can make them reasonably competitive, but possibly not achieving the growth rates of some of the best [exotic] plantations.

However, we don’t think that assessing the merits of what to plant should be solely based upon their ability to sequester carbon.  The bigger difference between native and exotic trees is really to be found in the other values that trees and forests can provide, such as improving water quality, retaining soil on the slopes and protecting and enhancing our native flora and fauna – also areas where the World is reaching crisis point but not attracting as much prominence right now.  Even in these respects exotic plantations can make a contribution, however the way we grow and manage native trees places them significantly ahead and if we take a longer term view the decision to plant and manage forests of native trees will be hugely important. 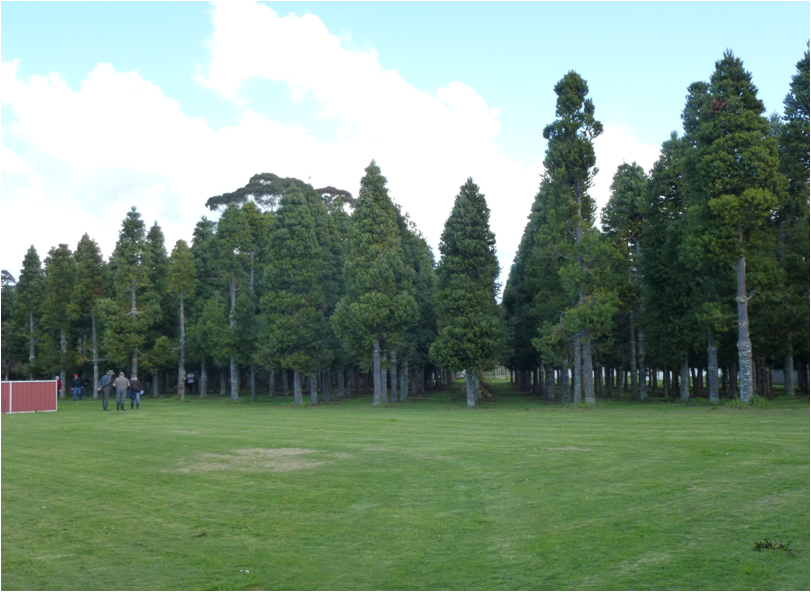 Tane’s Tree Trust advocates managing native forests using the principles of Continuous Cover Forestry, meaning that the forest is permanent albeit that some extraction of materials such as honey, medicinal plants and even some wood on a periodic basis may be contemplated inappropriate places.  While the community (and the Government) have not yet attached monetary values to such things as threatened flora and fauna, clean water and keeping soil that has taken centuries to develop in place – as they have for carbon– it is clear that in the race for human survival planting and maintaining our native trees and forests will continue to be extremely important.

Estimates suggest that there are more than 1 million hectares of reverting cover on farms and other privately owned land in New Zealand.  Some land already has quite large trees amongst it but elsewhere the land is often dominated by hardwood scrub species (such as manuka, tree ferns and even gorse); and simply fencing the area off with a 2-3 wire electric fence and a little pest control would afford all of the benefits mentioned above almost immediately.

Ultimately, as chair of Tane’s Tree Trust we agree with Mr Carson that;

Trees and forests are a key component of our response to climate change
and other related issues facing the World’s burgeoning population;
which species you grow is a matter of perspective and priority

and should not be used to discourage any endeavour in that regard (and certainly in the short term).