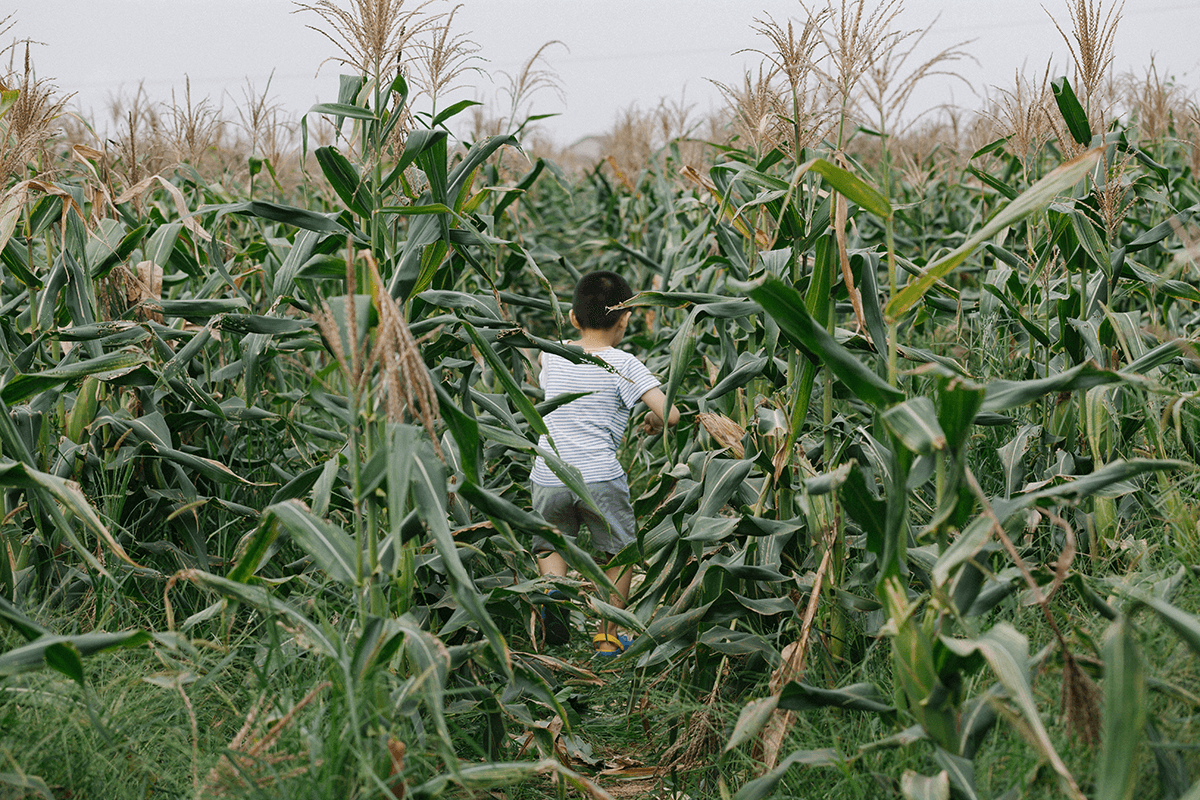 The sixth in a series of profiles of New Zealand business leaders utilising technological solutions for a zero-emission future, Pure Advantage and Westpac highlight business leaders taking that leap and look into what it might take to finance the transition as well as the resultant opportunities of a Net Zero NZ.

When Damien Fleetwood gazes out from his third-floor office at the Institute for Innovation and Biotechnology, at the University of Auckland, he sees a canopy of oak trees – and something more.

“I see the teeming microbial life in them,” says the Chief Scientific Officer for ag-biotech firm Biotelliga. “They [the microbes] might be sitting there not doing much, or waiting for that tree to die so they can eat the leaf. But some are going to be having a beneficial interaction – deterring insects, protecting the trees from diseases or stresses. And those are what interest us.”

Founded several years ago by plant pathologist Stephen Ford, Biotelliga initially focused on producing biological alternatives to chemical pesticides for greenhouse growers. The company mission today is more ambitious – in essence, it aims to develop biological protective tools for the world’s broadacre crops. But the focus is still very much on using the pest-killing power of fungi to protect plants – “harnessing Nature’s genius,” as the tagline puts it. 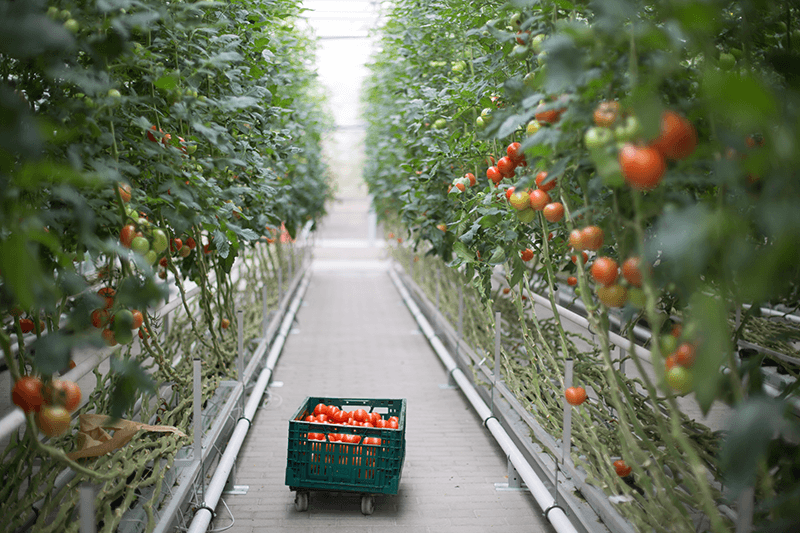 “We come at that from two different angles,” says Fleetwood. “One involves taking molecules active in nature, producing lots of it, then spraying it on crops in the conventional way that farmers are used to.

“The second approach is to take the organism itself, which we intend to live inside the plant for the life of that crop, and essentially vaccinate the plant. It might be applied to the outside of seed, or it might be seed-integrated.”

Why fungi? Fleetwood describes them as the “global plant interactor specialist”, and notes numerous instances of beneficial plant-fungi symbiosis that can be tapped by science.

As an agent of crop protection, fungi’s environmental credentials are compelling. They’re natural, non-toxic to anything but the targeted pest, and biodegradable – all clear advantages when used as an alternative to chemistry. 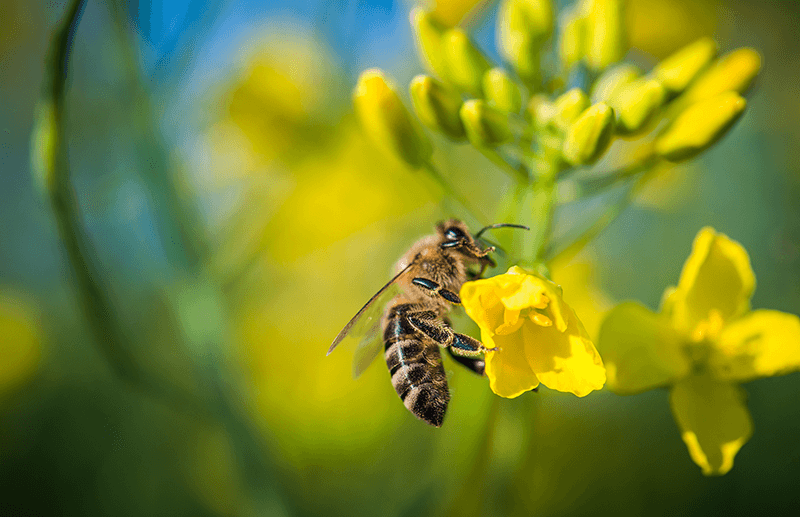 “There’s a real need in agriculture for the types of technology we’re developing, to move us away from that paradigm of, ‘Spray it full of pesticides’,” says Fleetwood, who points to recent moves in Europe to ban neonicotinoid pesticides linked to a decline in bees. “Regulators are starting to say that now it’s possible to use these sorts of products they should be used, and we’re seeing a suite of ‘blockbuster’ pesticides coming out of the market.”

That said, any alternatives need to be as efficacious as chemical versions, and as affordable – traditionally, both weak points of biological sprays, but which have to be tackled if the technology is to make a difference.

“There’s likely to be nine billion people on the planet in 15 years time, and in the face of all these pressures on land use we need new technology to produce more food – and part of it has to involve clean crop protection technologies.”

In its development work, Biotelliga has achieved both efficacy and affordability, he says.  The challenge now is to nail the opportunity.

The company’s commercialisation strategy involves licensing its IP, rather than selling products. Largely funded by a few well-heeled New Zealand investors and Callaghan Innovation, it now has a development agreement with a multinational crop protection firm, and a research agreement with another. According to Fleetwood, it is close to registering a new biological fungicide and a new bio-pesticide in New Zealand.

Meanwhile, the R&D drive continues, with the focus on protecting broad acre crops – wheat, barley, and so on.

For Fleetwood, who came to Biotelliga because he wanted to be involved in the practical application of science, there’s a sense of mission to the work. He points to recent warnings of an ‘ecological armageddon’, with evidence emerging of a dramatic decline in flying insect populations, potentially at least partly due to the widespread use of pesticides.

“There’s a real need in agriculture for the types of technology we’re developing, that are holistic, that work within a natural paradigm and that enhance biodiversity.”