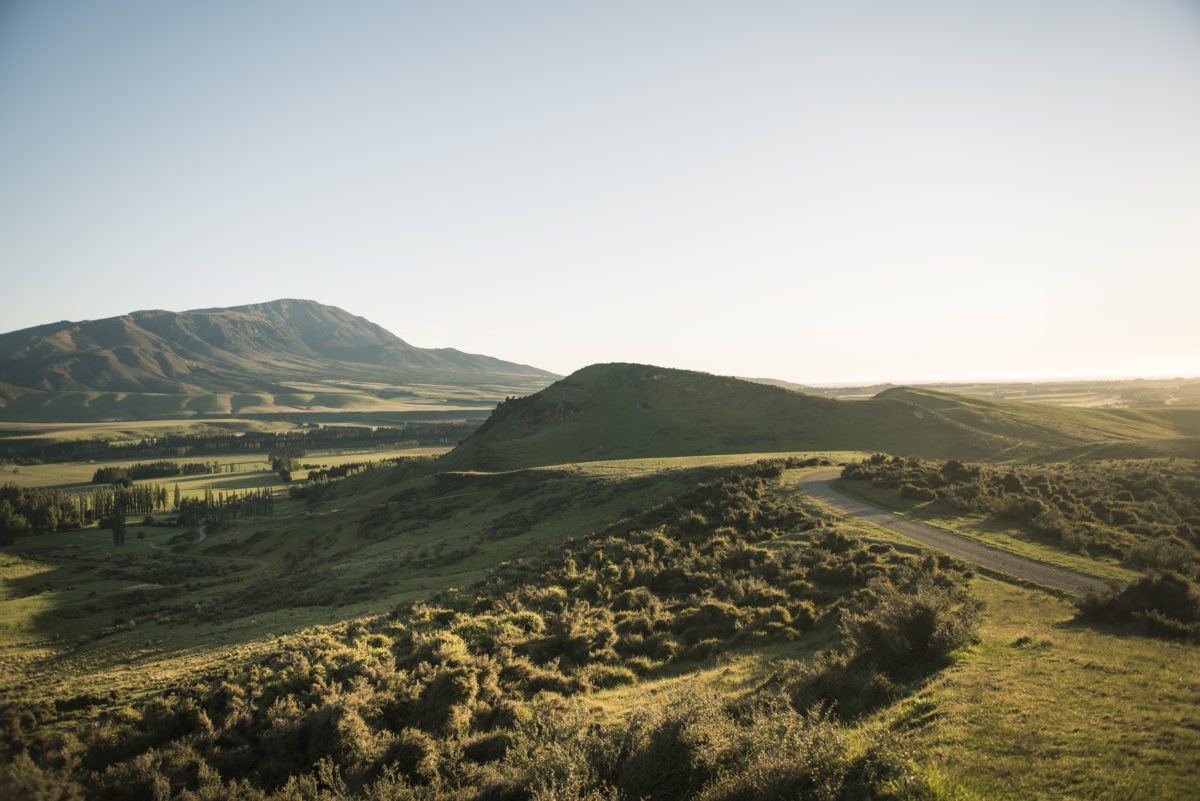 Net Zero and Agriculture – How do they fit?

It is an idea that has quickly established itself not only in the climate science research community but also among many businesses, government and civil society groups. It may not be obvious, but climate negotiators get it, too. Former United Nations Framework Convention on Climate Change ( UNFCCC) Executive Secretary  Christiana Figueres who insisted that carbon budgets would not be on the table at Paris in 2015 was not indicative of a belief in their irrelevance; it was an acknowledgement of their centrality: the Net Zero goal makes the gap between climate ambition and climate action more salient, and in doing so it reduces the scope for the organised display of cognitive dissonance between short-term actions and long-term goals that has too often characterised climate policy.

Domestically, the useful thing about the cumulative emissions Net Zero point is that it gives an end-goal for policy: we aren’t done until we are at Net Zero CO2. Some argue, rightly, that what matters is the global CO2 budget, not New Zealand’s: as long as the world as a whole is carbon neutral it doesn’t matter if some countries aren’t. This is true. But it is implausible that New Zealand will get away with positive emissions of CO2 when other countries are asymptoting to Net Zero, since there are too many far less developed countries with stronger claims on any residual emissions.

So New Zealand’s strategy is pretty simple: if there is a serious international attempt to deal with climate change, we will be part of it. This is because of a rational, self-interested, long-standing cross-party commitment to a rules-based global order on geopolitical issues. This consensus has been reflected in the establishment of the multi-party GLOBE initiative, which recently commissioned, from the London think tank Vivid Economics, a scenario analysis investigating possible ways in which New Zealand might achieve a NetZero goal.

This report has proved valuable as a way of focusing discussion, and especially as a way of providing a useful reference point for the smaller parties, whose MPs are spread more thinly over multiple policy domains. It is an important report and deserves to be read widely. The report has many valuable aspects, but it fails to address an issue of climate policy which is important for Latin America, New Zealand, and many of the world’s poorest countries as they begin to think about climate policy, and that is how we compare methane with CO2.

Carbon dioxide is by far the most significant greenhouse gas in terms of its past, current and future current contribution to climate change, but some other gases matter. The next most important, methane and nitrous oxide, are more powerful gases by the kilogram but are present in the atmosphere in far lower amounts.  Other gases and particles also affect the climate – notably aerosols, which partially offset the warming, but they are not usually important from a policy perspective.

There are live issues in how we compare long- and short-lived greenhouse gases. Comparing nitrous oxide to CO2 is reasonably straightforward since both last for more than a century in the atmosphere. Methane, by contrast, has an atmospheric half-life of only a decade or so. A comparison between the effects of methane compared to CO2 could be made in various ways, but any attempt to find a single exchange rate between a stock pollutant and a flow pollutant will miss the point that the long-lived and short-lived species are fundamentally different. 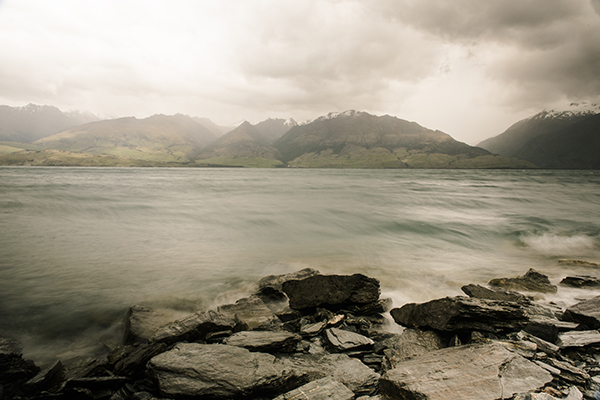 Unfortunately, this is missing from the Vivid Economics Net Zero in New Zealand report, but it matters for how agriculture is incorporated into climate policy. This omission is unsurprising since this is very much a niche issue, scientifically, and it is not an issue on which British economists have much experience. But from a New Zealand perspective it is a significant oversight, especially given the prominence agriculture received in the report.

The only equivalence methane and CO2 can really have is if the effects of a single tonne of CO2 emitted as a pulse is compared with a permanent flow of methane emissions. There are moves within the climate research community to figure out what this would mean for policy. One idea that seems to be gaining ground, recently articulated by Simon Upton, is of separating out stocks from flows by taking forestry from the Emissions Trading Scheme (ETS) and matching it against methane. The virtues of this are that it co-locates the flow instruments, and separates land sector climate policy from CO2 emissions-reductions policy. The different policy instruments would be aiming at different goals: Net Zero for the long-lived gases CO2 and N2O, and a stabilisation of net short-lived climate forcings, preferably at lower levels than we have today. Achieving both of these is enough to stop New Zealand’s contribution to climate change.

This matters for where we go next in climate policy, and for how we achieve our climate targets. In the past year I’ve given a couple of talks to folks from the NZ petroleum industry. Contrary to popular caricature, they don’t huff and puff about the science of climate change. They do ask some energetic and reasonable questions about sectoral fairness: specifically about why they should feel the pressure of climate policy while agriculture gets a pass on a lot of its emissions. The petrol folks are right that fairness dictates that climate policy should apply across all greenhouse gases, but the Vivid report is wrong to pretend that short-lived and long-lived gases amount to the same thing, scaled.

Anything we do in this area needs to reflect scientific understanding of how different gases behave, and will have to be consistent with good policy thinking. Sensible agricultural climate policy in New Zealand could and should spawn imitation elsewhere. The challenge for us, then, is how to bring agriculture into climate policy, in a way that’s consistent with sound policy, sound science, and is fair to everyone, here and overseas.