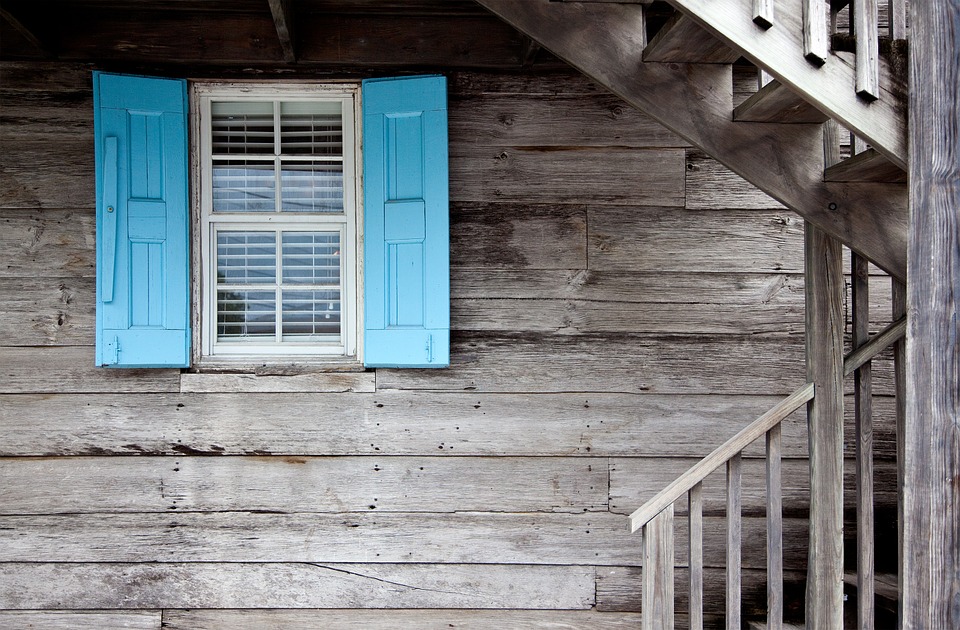 Making Kiwi Homes Warmer, Healthier and Better for the Planet

In the fifth in a series of profiles of New Zealanders championing sustainability, Kiwibank and Pure Advantage talk to public health researcher Professor Philippa Howden-Chapman about using smart housing design to cut carbon emissions in cities. Housing is one of Pure Advantage’s seven key areas of opportunity for New Zealand.

Professor Philippa Howden-Chapman describes herself as “a lucky person in a lucky generation”. Her dad was a Spitfire pilot, her mum survived the Blitz in London, and she benefited from a free education.

Now, says Philippa, she is giving back to society by advocating for dry, warm and safe homes to be available to all New Zealanders, regardless of how wealthy they are.

Winner of the Prime Minister’s Science Prize in 2014, Philippa has conducted many community housing trials to show how warmer homes can make us healthier, cut our power bills, and reduce the carbon emissions that contribute to climate change. 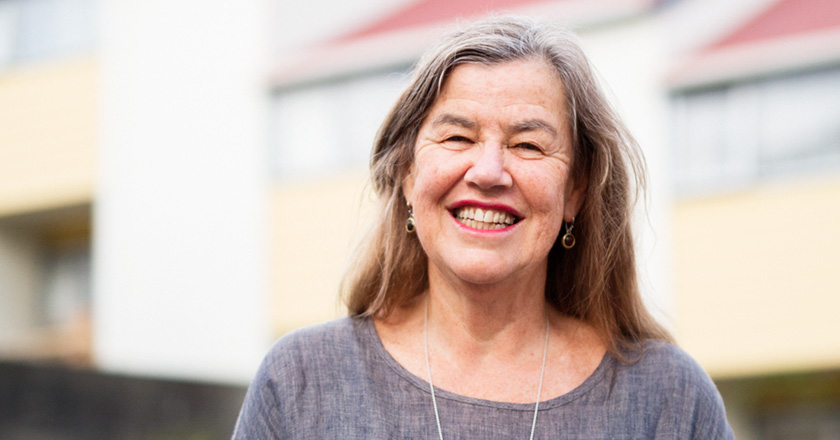 She believes our next goal should be to promote smarter urban design that encourages people to move out of the suburbs into well-built city communities.

“In the post-war era, people aspired to idealised mansions in the suburbs where they could have peace and quiet while they raised their families. But times have changed,” she says.

“Many people want to live close to where they work and to amenities like cafes and cinemas, so they can walk or use buses to get to where they need to go.”

Pure Advantage, which was set up by business leaders to challenge Kiwis to build businesses to use natural resources in a sustainable way, has identified housing as one of seven key areas with the potential to grow New Zealand’s economy without damaging our natural environment.

Pure Advantage says upgrading every New Zealand home to be more energy and thermally efficient would achieve more than $800m in energy savings. It would also improve health, create jobs and boost our manufacturing sector.

Philippa, who is Professor of Public Health at the University of Otago and director of the New Zealand Centre for Sustainable Cities, has carried out many research projects showing the links between housing, health and energy use.

In one study, 1400 homes in which at least one family member had chronic respiratory problems were retrofitted with energy-efficient insulation.

She’d like to see a move from a culture of big homes and big cars in the suburbs to mixed-use inner-city living.

“Smart developers are realising that building big houses on greenfield sites in the suburbs isn’t what people want any more. Attractive, well-built city apartments that are noise-proofed and double-glazed are good for people and good for the environment,” says Philippa.

Philippa recently published Home Truths: Confronting New Zealand’s Housing Crisis, which considers what’s needed to develop housing that is healthy, benefits the poor as well as the rich, and doesn’t harm the environment.

Part of the change, Philippa says, will involve moving away from car culture. She says we are probably past peak car use, and that young people are less interested in owning a car than previous generations were – they’d rather walk or hop on a bus.

Young people and people nearing retirement age are already leading a trend towards moving out of the suburbs into city apartments.

Philippa lives in central Wellington, and loves inner-city living – partly because it’s a way of tackling climate change, but also because it gives her a great quality of life.

“It’s so easy to live in the city. I can walk to the cinema, or to the sea to have a swim,” she says. “Best of all, I don’t get stuck in traffic jams.”