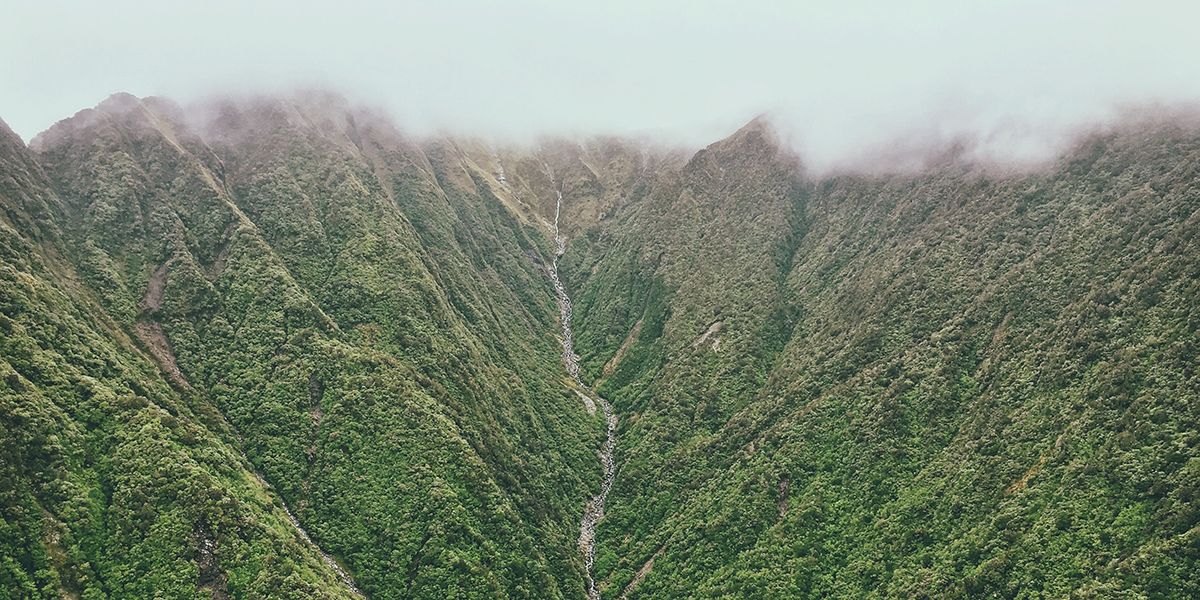 The Net Zero in NZ report by Vivid Economics as commissioned by GLOBE NZ is an excellent start into future planning for mitigation strategies towards the future – the group is to be congratulated in thinking ahead, utilising three scenarios of change to reduce greenhouse gas emissions. A more adventurous central government would have already commenced looking at the options!

The energy and transport sectors are well addressed with the three futures – and with the country’s ample renewable energy resources these areas are relatively easy to address. The group has been imaginative in assessing changes required to reduce the land-based emissions – about 50% of New Zealand’s extra greenhouse gas emissions. Afforestation is certainly a sensible option in extracting greenhouse gases from the atmosphere. As photosynthesis is the only presently viable option in decarbonising the atmosphere, then afforestation for New Zealand must be put firmly in a central scenario, together with producing liquid fuels from biomass.  The forests then require harvesting with the wood ‘stored’ as biomass in buildings and other constructions.

Unless the methane and nitrous oxide emissions from agriculture can be aggressively reduced by new smart innovations, a future with the current density of ruminant livestock for New Zealand will not be an attractive option. A solution is conversion to non-ruminant agriculture (poultry and pigs) together with marsupials such as kangaroos which emit far less methane. As well as lower livestock density food production can be increased by increasing the area, where there is suitable land, to cropping and horticulture.

Finally, there needs to be urgent coordination between local and central Government in emissions reductions. On Sunday 22 July Local Government New Zealand (LGNZ) declaration asked central Government to urgently develop and implement an ambitious transition plan for a low carbon future. It called for early action to moderate the costs of impacts to New Zealand communities. In some aspects, it is important for the cities, district and regional councils to take the lead. But other climate change requires central Government should not be welshing on its responsibilities. This would then mean that there would a seamless policy interface.

The chair of LGNZ, Dunedin Mayor Dave Cull, has called on a strong partnership between local bodies and central government. This has come at a time where 3,000 homes in Dunedin have been identified at risk from sea level rise and inundation – after two extreme flooding events (June 2015 and just recently July 2017) makes housing in the Dunedin area as the most at risk in New Zealand for flooding. The government at the moment has no plans in place for what should happen – whether it is to retreat or protect.

LGNZ has called on the New Zealand Government for developing and implementing, in collaboration with councils, communities and businesses, an ambitious transition plan toward a low carbon and resilient New Zealand, and encourage Government to be more ambitious with climate change mitigation measures. Local bodies would develop and implement ambitious action plans that reduce greenhouse gas emissions – such as promotion of walking, cycling, public transport and other low-carbon transport options; working to improve the resource efficiency and health of homes, businesses and infrastructure in their districts; and supporting the use of renewable energy and uptake of electric vehicles. They would work with central government to deliver on national emission reduction targets. This partnership is essential.