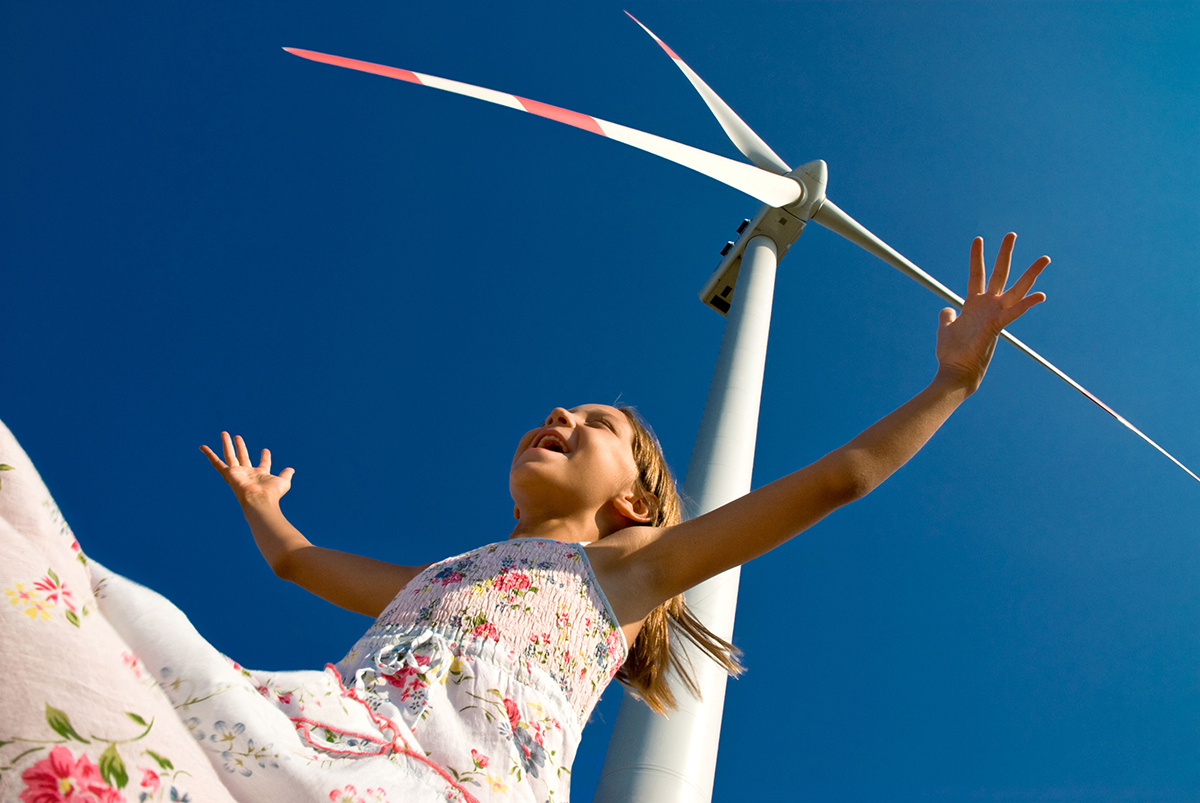 Kiwis, it’s time to wake up and smell the CO2

COP21 is upon us, and it’s looking promising with the US, China and Europe singing off the same song sheet.

New Zealand’s clean green image has however taken a beating. Alongside Australia and Canada, we have been the subject of ridicule amongst the international treaty community when it comes to our lack of meaningful polices to reduce our emissions.

Thankfully, Tony Abbot had his speedos removed and he’s gone bush hunting for some new threads. Malcolm Turnbill has replaced him and is very supportive of emission reductions. Thumbs up to our Aussie cousins.

Likewise Canada has also seen a change of guard with Justin Trudeau taking over from Stephen Harper which moves Canada closer towards a climate friendly state, helped along by President Barack Obama who has just vetoed the Keystone XL pipeline which would have pumped millions of barrels of the dirtiest tar sands oil into the US. Bingo.

More good news from the Netherlands where the Dutch government recently got sued by its own citizens for not taking clear and direct action on reducing emissions. That’s impressive.

So far so good. But New Zealand is now isolated.

Our government continues to support oil exploration to the tune of $50m a year through exploration subsidies and issuing offshore permits. Although they won’t admit it, they have actively been trying to shut down renewables by sending the carbon tax on a roller coaster ride from $25 down to $0.75 and then letting it fend for itself, it’s now sitting at $7. Electric vehicles are receiving no real support and solar is receiving a cold shoulder.

The reality is we need to price carbon fairly into the NZ energy system. The US State Department puts the social cost of carbon at a mid range point of US$40. This represents the actual costs that are being incurred by the impacts of climate change related to anthropogenic (man made) greenhouse gas emissions in the US, in other words what damage each ton of carbon will do to the US economy over time.

Solar also appears to be getting the cold shoulder, not to mention no real support for electric vehicles from the beehive.

But the electricity sector needs to take some responsibility.

Kiwis have been told that our electricity grid is clean and green. Compared to some other countries, NZ has a good proportion of renewable energy. But since 1990 our real carbon emissions from electricity generation have increased more than 40% and now emits 4.8 billion kilograms of greenhouse gases each year.

Many countries, states and cities have made commitments to move to 100% renewable, NZ should be doing the same plus committing to electrifying 90% of our transport fleet. If we don’t we will lose our clean green image and pay a higher price for our energy.

That’s where Ecotricity comes in.

Ecotricity is rolling out pricing plans to support the uptake of solar and electric vehicle customers who have been side-lined recently by other electricity retailers. Solar and Electric Vehicles will be a large part of NZ’s future and Ecotricity is embracing it.

Ecotricity provides cheap off peak rates for electric vehicles but also competitive solar buy back rates during the day. All lines and metering charges are transparent to customers and passed on at cost.

Our electricity certification by carboNZero which is an underpinning of Ecotricity’s offering, was developed by Enviro-Mark Solutions (a wholly owned subsidiary of Landcare Research, a New Zealand Crown Research Institute).

The carboNZero certification scheme follows internationally accepted Product Category Rules and PAS 2050 requirements and the technical requirements have been independently peer reviewed by local and overseas experts. Ecotricity undergoes an independently verified annual inventory measurement and offset cycle in order to maintain certification and must demonstrate emissions reductions over time.

The carboNZero certification enables Ecotricity to show true carbon savings to their customers on a monthly basis on their electricity bills. For exporters in particular, this is becoming a big deal and in some cases is becoming a minimum requirement now by overseas customers in Europe and the US.

There is further hope for New Zealand in the form of Sarah Thomson. 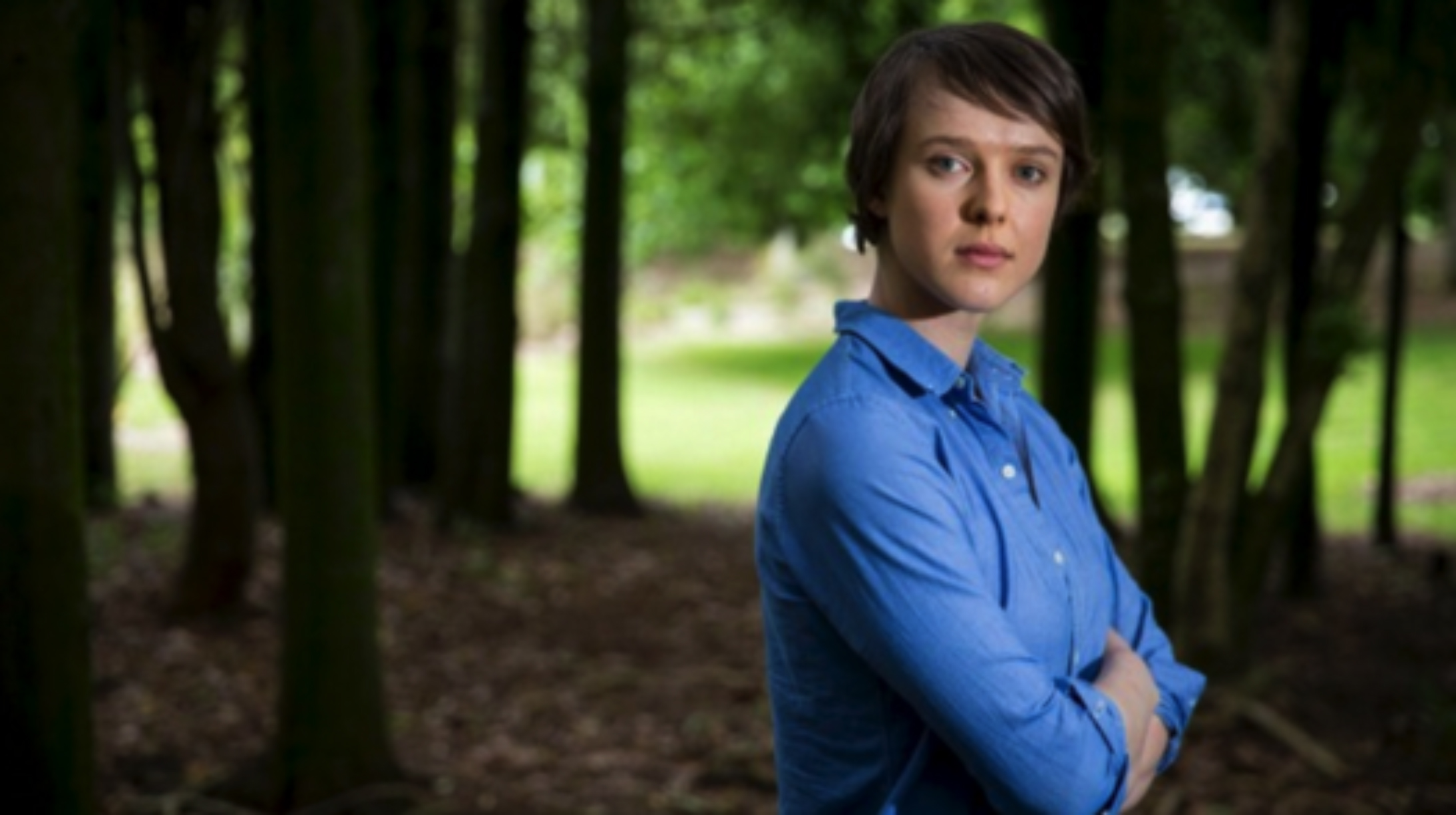 Recently, Sarah Thomson, a dedicated private individual is following the lead of Dutch citizens by legally challenging the NZ government on their lack of commitment to reduce emissions.

We hope Sarah is successful, she is an inspiration to us all.