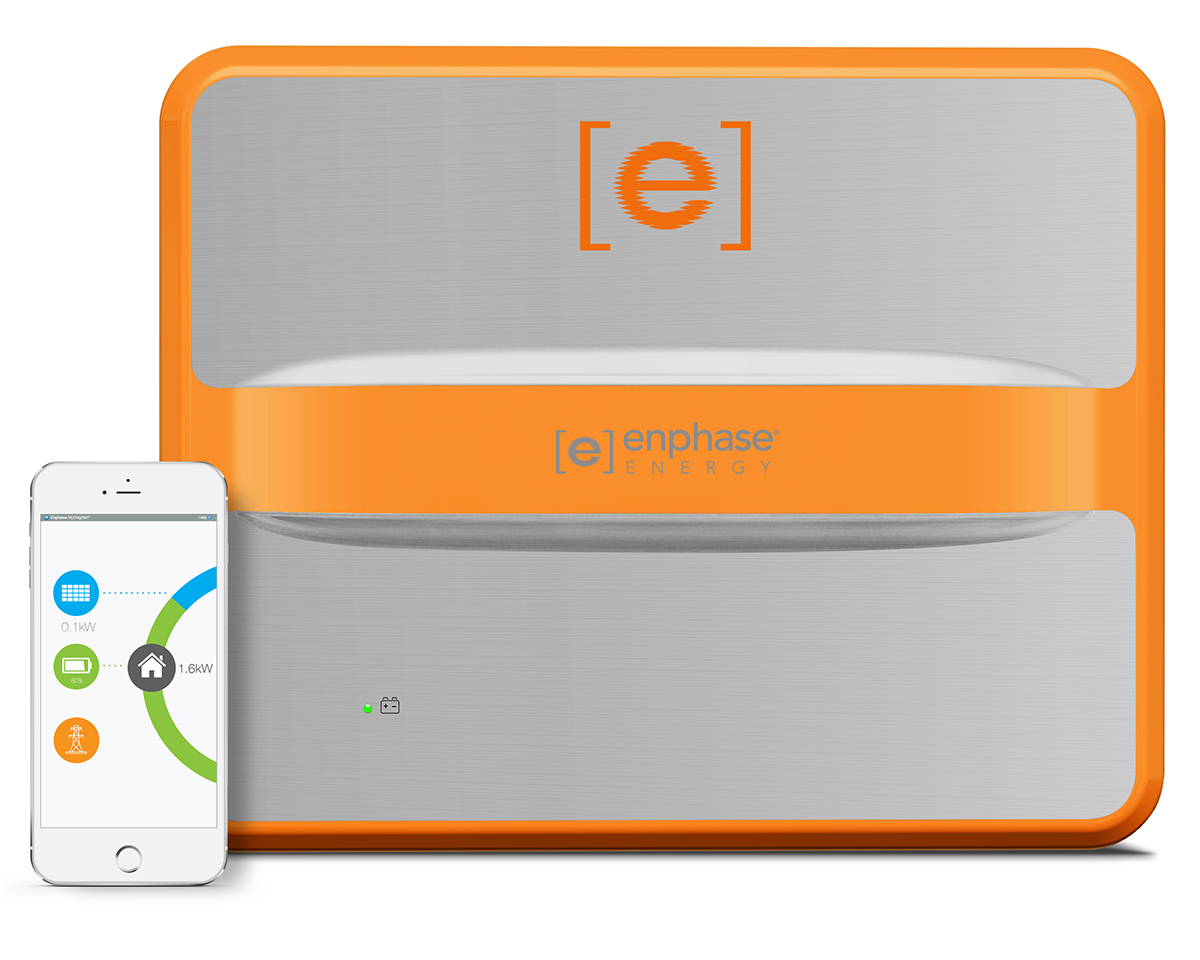 Raghu Belur is the co-founder of Enphase Energy, a San Francisco-based energy technology company whose catchphrase is “we make solar simple and energy smart”. Belur was an engineer with two decades of experience in clean energy and high tech when he founded Enphase with former Cerent colleague Martin Fornage in 2006. Convinced that they could design something better than the string inverters conventionally used with solar arrays, the pair developed a successful micro-inverter, and during the next decade Enphase became one of the world’s largest manufacturers of solar inverters. More recently, the company has developed an AC battery for storage, part of its new Home Energy Solution – a comprehensive package that includes solar generation, storage, control and management – that is being launched initially in New Zealand and Australia. Raghu was in New Zealand in November to give a speech at the Sustainable Electricity Association of New Zealand’s (SEANZ) SolarSMART Conference, and spoke to Pure Advantage.

What’s the attraction in New Zealand, other than the SolarSMART conference?
“We do a good portion of our development here. We have a design innovation centre in Christchurch with 35 engineers and we’re building out a whole new lab. As well, there’s a lot of potential here. I think solar in New Zealand is going to grow faster than people think.”

Where is solar at? Still niche?
“I don’t think we’re niche. We now compete very effectively against other forms of energy. There are places in the world where solar has achieved more than 20 per cent penetration, and that’s because it makes economic sense. We are competing very effectively on price against other forms of energy. And this is happening against a backdrop of radically cut incentives, so the market is growing organically. We are investing heavily in new technology, storage and energy management systems aimed at maximising usage. The growing sophistication of solar systems, the pace of innovation and investment, it’s all very exciting.”

But it’s still niche in New Zealand. “Everyone underestimates the rate of solar adoption. It’s always non-linear, in every country. Incentive programmes have acted like catalysts, but some countries that have no incentives have started to grow organically – the Netherlands, for example. There, it’s a simple economic argument – there’s a financial payback for solar – and I can see that happening here, too. There’s an economic case for solar; now it’s just a matter of making people aware of it.”

So would you argue there’s no need for financial incentives to go solar?
“If there’s an incentive, I’ll take it. But there’s a right and a wrong way of providing incentives. The right way is to learn from all previous investment structures and to be very predictable about how the incentive will be reduced. But does the industry die without incentives? Absolutely not, because the cost of solar is already lower.”

What are the stumbling blocks to greater uptake of solar?
“They’re not economic or about the technology. They’re regulatory and to do with awareness. But in a country like NZ, with high population density in a place like Auckland, building awareness is not going to be expensive. The market will grow fast.”

Perhaps, but for your average household, the upfront costs of solar can be daunting. “The payback period is close to seven years – and that is continuing to come down as installation becomes more efficient. Investment in solar as an asset class is becoming increasingly mainstream. It’s a pretty safe investment – the sun is likely going to show up tomorrow! In the US, 65% of all systems are leased, and in Germany the vast majority are financed by a local bank, and the cost of capital is low. Meanwhile, storage technology is developing at a furious rate. We’ll have a storage product out in the next couple of quarters. Load management is here now. If I was to put my engineer’s hat on, I can’t see any other distributed technology that even comes close to solar.”

What is the uptake of solar likely to mean for the grid?
“If you look at the development of technologies, in the long run everything centralised gets completely distributed. Think of mainframes and your smart phone. The utility grid, too, will evolve towards a more distributed architecture. Solar has the ability to play a significant role in that modernisation. You have solar systems that can provide functions and capabilities that can make the grid more efficient. At Enphase we manage almost two terrabytes of data every day, and it’s all in the cloud. Imagine if that was something the utilities could make use of.”

How well is the average solar household doing at optimising its value?
“Not very well at all, I think, and that’s the problem. You are investing in a 20 year asset, and it’s sub-optimal to think that that asset won’t need to evolve over time, as grid conditions change, load conditions change, incentives, weather … Installing solar or other energy systems that are “dumb” turns it into a liability. But having systems that are capable of adapting to changing conditions, that can provide functionality to support the grid in terms of reliability and efficiency, that is a huge plus. We’ve done smart solar. Now we are doing smart energy.”

It pays to be slow off the mark?
“The best thing a nascent market can do is learn from the mistakes of others. So start with energy rather than just solar.”

How did you get involved in solar?
“I come from Silicon Valley and one thing you always do in Silicon Valley is question the status quo. We started looking at solar and the old ways of doing things, with big box converters and dumb systems, and just thought ‘There’s a better way to do this.’ We know that in the long term every technology goes distributed, so how can we make systems that are more distributed, and make the hardware smart? It meant investing not just in the hardware, but also in systems and software.”

What was your key innovation?
“Micro inverters. A lot of people had attempted it and failed. We came along and said there is a different way even to do a micro inverter. It wasn’t only about the hardware. It needed a platform. At Enphase, we think of solar as just an application that exists on a platform. Storage is the next application, load management a third application, providing services to our friends in the utilities businesss is another, and so on.”

What do you see coming next?
“I see solar growing very rapidly. The first inflection point is the introduction of storage and load and energy management systems. I remember years ago buying motherboards and memory cards and building my own [computer], but today I just go out and buy a system. I see that same development for solar. I’ll just go out and buy myself an energy system.”

Are the big electricity sector incumbents kicking back against the rise of solar?
“Some feel threatened and are fighting back, others look at solar as a great opportunity, and are now starting to own these distributed energy resources and to control them. In the US, some of the biggest asset owners of solar are utility companies. They recognise that you can’t stop technology.”