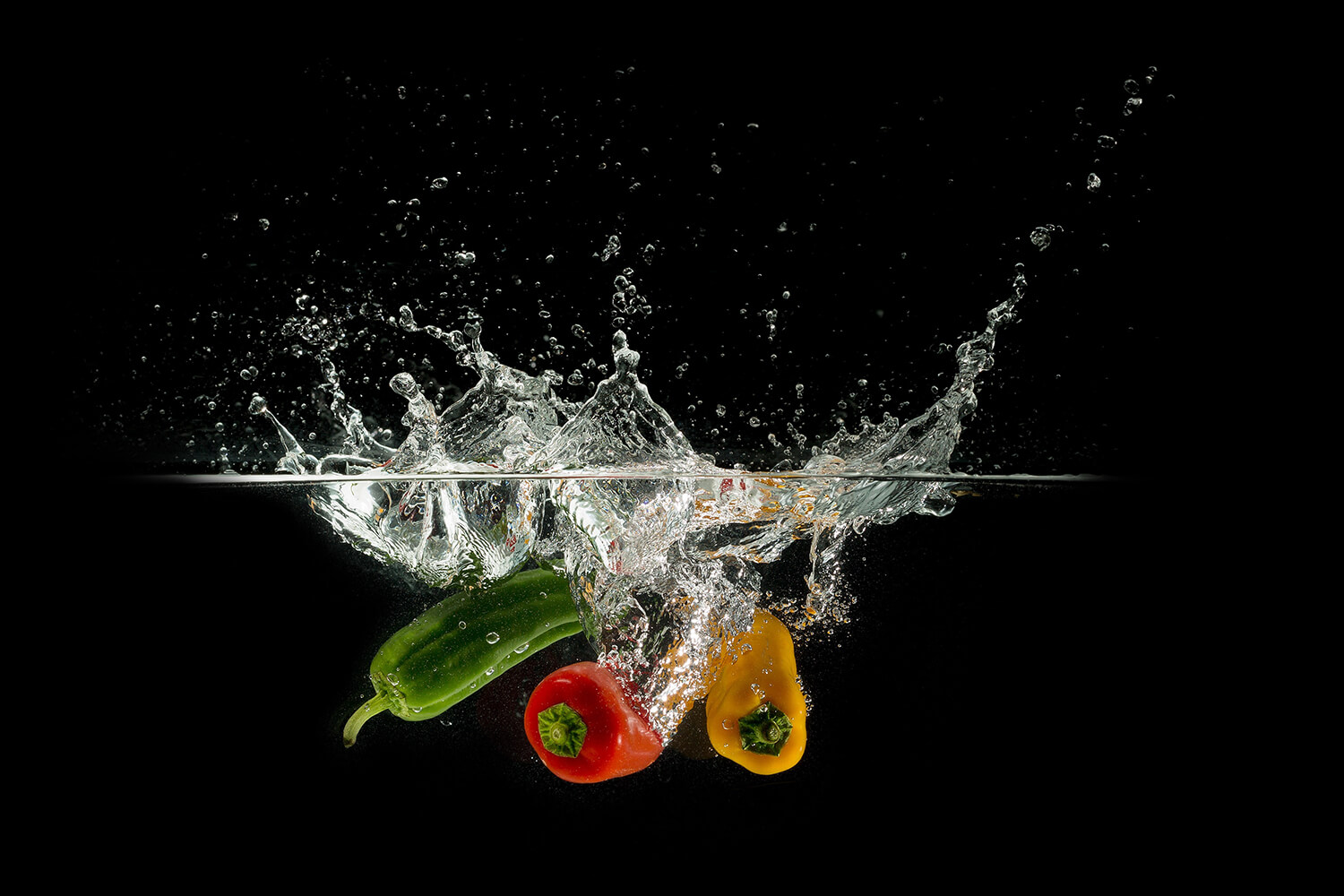 What does GE-free status mean to brand New Zealand?

New Zealand regulations on the commercial release of genetically modified organisms (GMO) have so far served us well, at least in terms of avoiding the negative effects that have been experienced overseas. These negatives include increased use of toxic chemicals and the desperate measures of ‘stacking’ chemical-resistance genes in crops to battle rapid development of resistance in pests.

In the context of consumer demand for non-GMO products, it is to our advantage that so far, despite a series of botched field trials and news headlines about animal deformities, there has been no commercial release of GMO crops or animals in New Zealand.

There has always been a place in New Zealand for contained and ethical genetic research. This has helped to inform advances in marker assisted breeding and medical science. At the same time preserving our Genetically Engineered (GE) / GMO-free production systems supports the shared value in our export reputation for clean, safe food, and the New Zealand Story.

Whether you are a farmer, manufacturer, exporter or just one of the many people who want to be able to buy safe, high quality food this is a wake-up call. We may be about to be sold out. 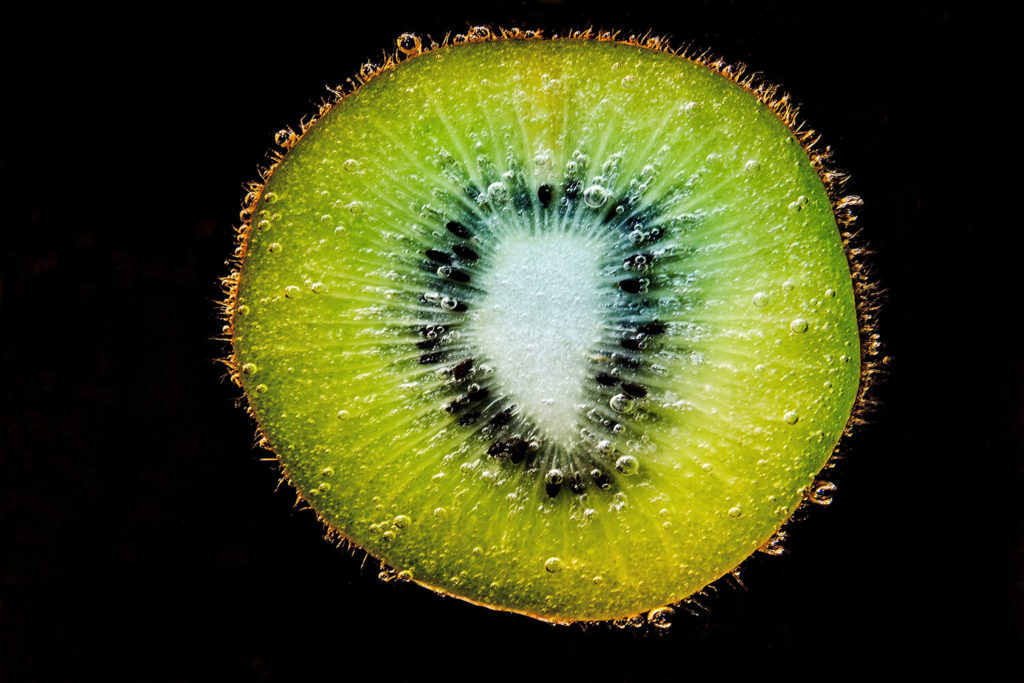 The decades-long international GE debate has resulted in consumers and communities of people demanding regulation and labelling of GMOs. Remember the early 2000’s saw some of the largest protest marches in New Zealand history. The recommendations of The Royal Commission on Genetic Modification supported ‘proceed with caution’ but also protection of GE-free production and mandatory labelling of GMOs.

It’s not clear what CRISPR products have already left the lab. One problem with CRISPR is that it may be possible for amateurs to use it in any basement or garage. This adds to the need for CRISPR products to be regulated. Just because anyone can potentially drive dangerously doesn’t mean we abandon licensing, safety testing or the rules of the road.

Another argument used to justify a blanket exemption for CRISPR products is that the genetic changes can be very hard to detect. What is really needed is more sensitive tests and analysis. After all, in the realm of genetics, little things count.

Independent scientists from Physicians and Scientists for Global Responsibility warn that CRISPR is being hyped with the same promises of ‘precision and accuracy’ made for other forms of genetic engineering. However they warn that there is still the risk of unintended genetic effects from these modifications.

So there is a big problem in any attempt to avoid regulation by pretending that the products of CRISPR are not GMO. This would allow novel untested and unmonitored CRISPR products to sidestep testing and labelling, the very opposite of what consumers want. This is what now appears to be the situation in the US already.

It is very concerning that Australia’s gene regulators are consulting on the idea of deregulating the products of CRISPR, and currently receiving submissions. New Zealand authorities have announced they are doing the same, with submissions urgently needed before 12 April.

It is vital to the public interest in New Zealand and Australia that we do not allow regulations to be altered to allow CRISPR products to escape the Gene Technology Act 2000 which defines gene technology as “any technique for the modification of genes or other genetic material”. That includes CRISPR.

Far from dropping regulation, CRISPR, like other GM foods should be subject to improved pre-market safety testing. New Zealand has built its economy as a food exporting nation, and a clean and green tourism destination. To back that up and as a point of differentiation it serves us to have a best practice world class food testing, monitoring and labelling system. Independent scientists have identified the flaws in current regulation and more effective ways of safety testing.

It is vital for brand New Zealand to maintain the highest food safety and monitoring standards including products from CRISPR. 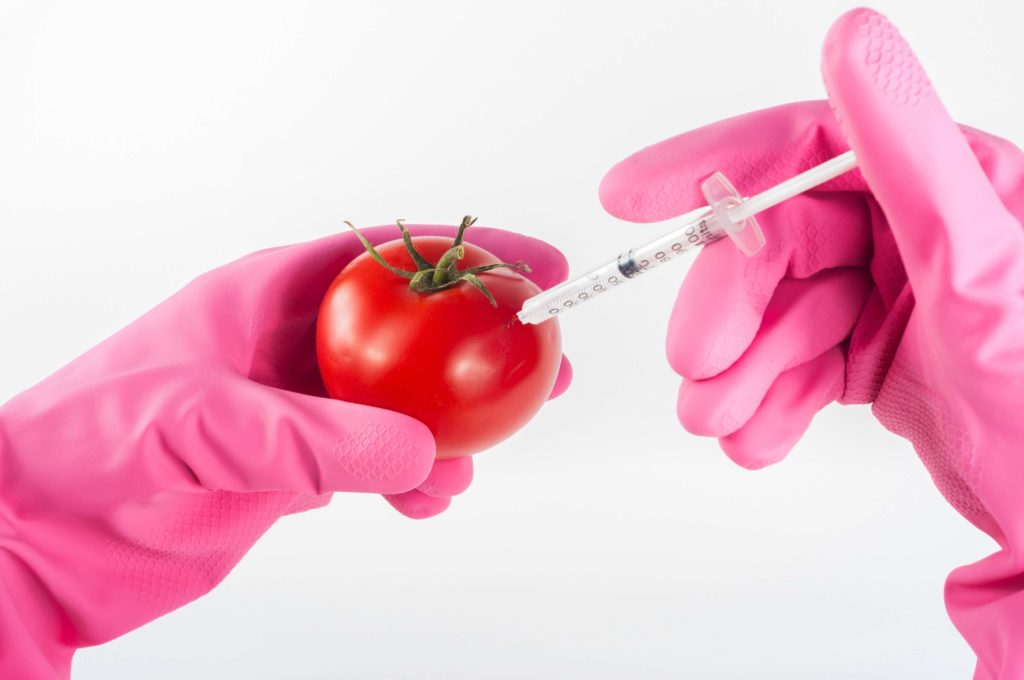 It waits to be seen if trade deals such as the Trans Pacific Partnership Agreement (TPPA) are used to oppose national policies for labelling GM products or to keep them out of our agricultural system. Companies promoting GMOs could follow the tobacco industry in fighting restrictions on their trade. This would deny consumers the right to choose non-GMO foods, just as hiding CRISPR products would do.

It would also undermine brand New Zealand’s competitive advantage as a producer of GE-free, safe, clean and ethically produced food.

Consumers are buying our products because there is increasing lack of trust in the safety standards of some other countries of food origin, the potential for contamination and further environmental degradation.

Right or wrong in terms of the debate about evidence of harm we should respect the old adage that the customer is always right.

GE-Free is aligned to other important growth-trends in consumers seeing the value in provenance, authenticity, sustainability, animal welfare, and ethical production. Agro-ecology and regenerative agriculture is non toxic, sustainable and an opportunity to combat climate change and a far better fit with the New Zealand Story.

The non-GMO sector is rapidly growing in the USA, even as industry enables the release of the never-browning GE-apples and fast-growing GE-salmon. Herein lies an opportunity for New Zealand producers to actively distinguish our non-GMO products.

In a recent move by some US dairy producers to label their milk as being produced without GMO feed. This is a timely signal to Fonterra to seize a similar brand opportunity for New Zealand. It’s also a reminder that New Zealand’s reputation already has its Achilles heel in the form of imported GE-animal feed that is mostly being used below the consumer radar. 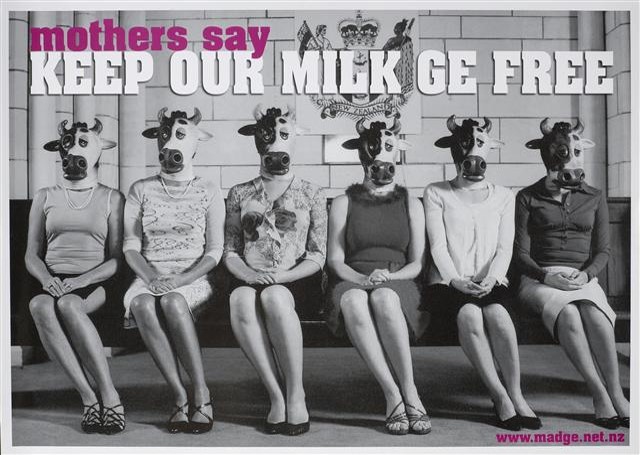 Far from abandoning regulation and labelling of CRISPR and other GM products, recent events show the need for regulation to be strengthened. FSANZ’s embarrassing political approval of “Golden Rice” without any safety tests or proof the rice actually works to help the malnourished, is a wake-up call that such products need to be subject to scrutiny and comprehensive molecular analysis and safety testing that is independent of the company making the GMO.

The EPA’s rejection of the findings of the World Health Organisation that glyphosate is likely to cause cancer in humans has also called the EPA’s actions into question. Publishing in the New Zealand Medical Journal, the scientists, led by Professor Jeroen Douwes, of the Centre for Public Health Research at Massey University in Wellington say the methodology of the EPA report was not of a sufficient standard to overturn the earlier findings. Glyphosate-tolerant GE crops are heavily sprayed with the chemical.

New Zealand has a market advantage that we must leverage by taking a middle path that protects the shared value in both our brand story and the benefits from ethical science. This needs to be a path to genuine sustainability and one that embraces the emerging vision of restorative agriculture. To help us navigate this path we must listen to our customers wanting GM-free food, and heed the advice of the independent scientific community holding the agrochemical industry and regulatory authorities to account.