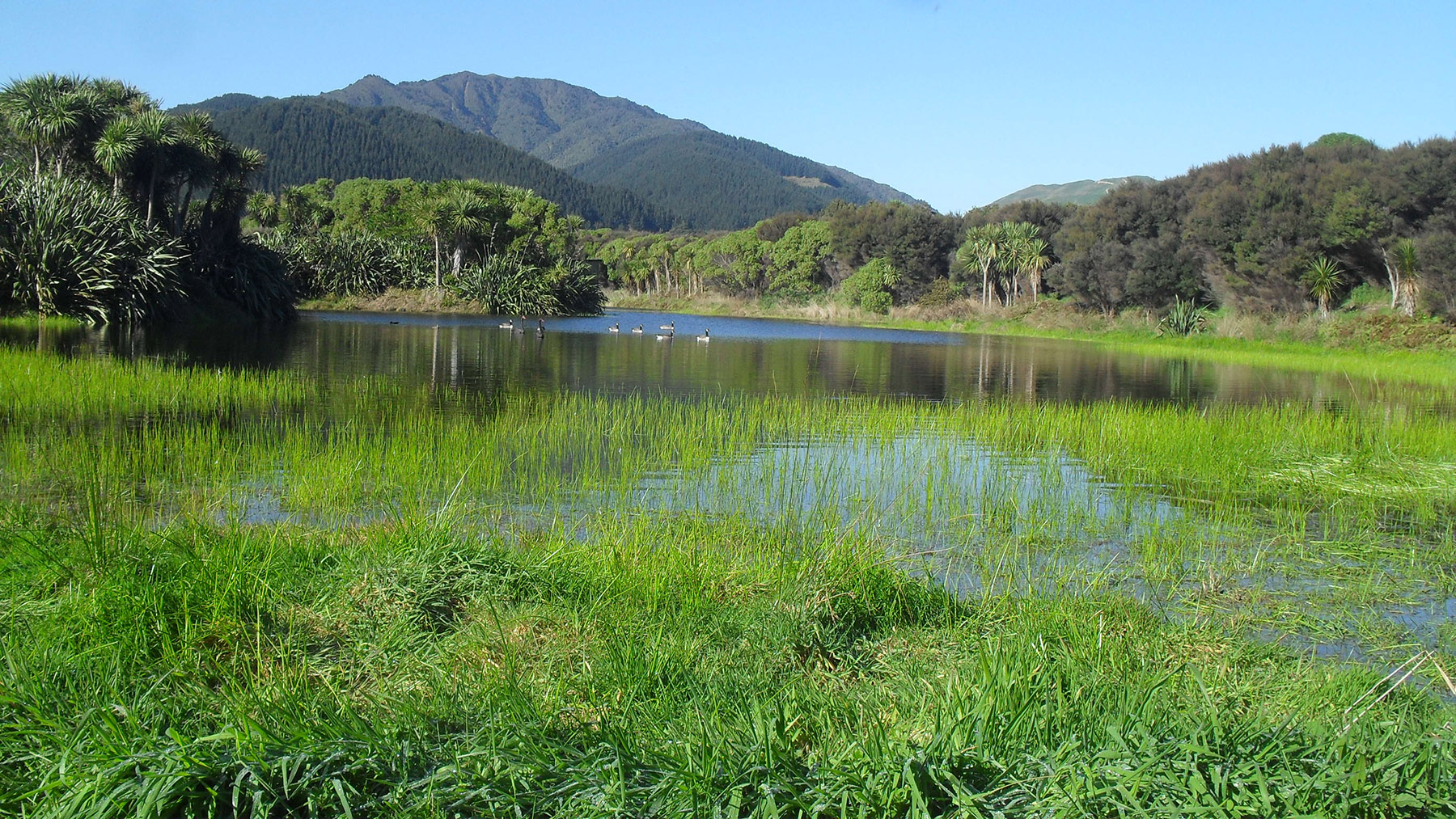 Is it better for the environment to fly from Wellington to Nelson than take the ferry and a bus? Some claim the former but is this simply a flight of fancy?

The issue of carbon footprints came up when a friend of mine was out at dinner in Wellington. Included in the group were policy advisors and PR consultants from various Government environmental agencies. My friend was describing how he had caught the Bluebridge ferry to Picton then an InterCity bus to Nelson. It’s a trip with great scenery, but my friend also believed it had a lower carbon impact than flying direct. Not so, said one of the PR advisors, flying is more efficient. A couple of days later they exchanged e-mail arguing the data strongly supports their viewpoint.

So what does a citizen scientist do? They head to the internet to search for credible resources to find out who is correct. Ideally, there would be a simple New Zealand based calculator that would allow locals and tourists to figure out the greenest way to travel. But I could not find such a calculator. In fact, despite the availability internationally of many calculators, doing this specific calculation was quite difficult

It is easy to find some European examples of different modes of travel that could represent similar patterns of travel, for example a trip from London to Paris. Various options are presented including flying, ferry and several forms of land transport as well as the direct train link.

Assuming these calculations are broadly correct, bus and ferry travel is significantly more efficient than flying.

But I wanted to find out how much carbon the actual New Zealand trip would generate. Of course there are many factors involved in such calculations, including passenger loadings. But here are my estimates:

The flight calculation is easy. There is an Air New Zealand Trust Calculator.

Given that Air NZ operates flights they should have good data. However, this may be an underestimate as it is a ‘best case’ scenario. Still it’s a start. So we have an estimate of 16.1kg of carbon for a one-way flight between Nelson and Wellington. This calculator also gives a person the opportunity to offset their travel by financing the planting of trees.

The ferry estimate is much harder to figure out. Bluebridge and Interislander do not have calculators. It would be good if they did! So what estimate could be used? I found the following resource.

From this I used 45 grams of carbon per passenger kilometre. Some calculators go as low as 23 grams per kilometre for foot passengers. This is because for freight ferries (which the Cook Strait ferries effectively are) passengers are effectively an ‘add on’ so their footprint is very low relative to the weight of the freight. The trip is 102 km based on the AA distance calculator.

So the total carbon one way for a passenger was estimated at 4.8 kg.

The bus from Picton to Nelson estimate is easier. Based on a same distance calculator, the total distance is 107 km. I estimated carbon use of 80 grams per kilometre.

Some sites suggest as low as 20 grams of carbon per kilometre of bus travel, but I used the higher figure to be conservative.

This does not take into account the carbon generated in getting from city to airport at both ends. Ferry and bus carbon estimates involve travel from city centre to city centre.

So even using very conservative figures, the use of ferry and bus is a better option in terms of carbon use.

So what to make of all this? First, the lack of understanding of some climate change advisors and officials is surprising. But perhaps I should not be surprised given New Zealand’s poor record in reducing carbon emissions.

But of more importance to me is that it is difficult for both locals and tourists to easily work out the greenest option for traveling within New Zealand. A user friendly carbon calculator specific to New Zealand needs to be developed. This would include the main modes of transport, including camper vans and ferries. It would be helpful if this was also linked to an easy option for people to offset their travel (as Air New Zealand already does for flying).

While there are various opinions on the value of carbon offsets, especially given the dubious nature of some carbon credits that have been used, as discussed on this website New Zealand is an ideal place to offset carbon emissions though tree planting. It could also have the added advantage of improving our biodiversity. Perhaps government officials could develop such a scheme and in doing so make a real difference to climate change.