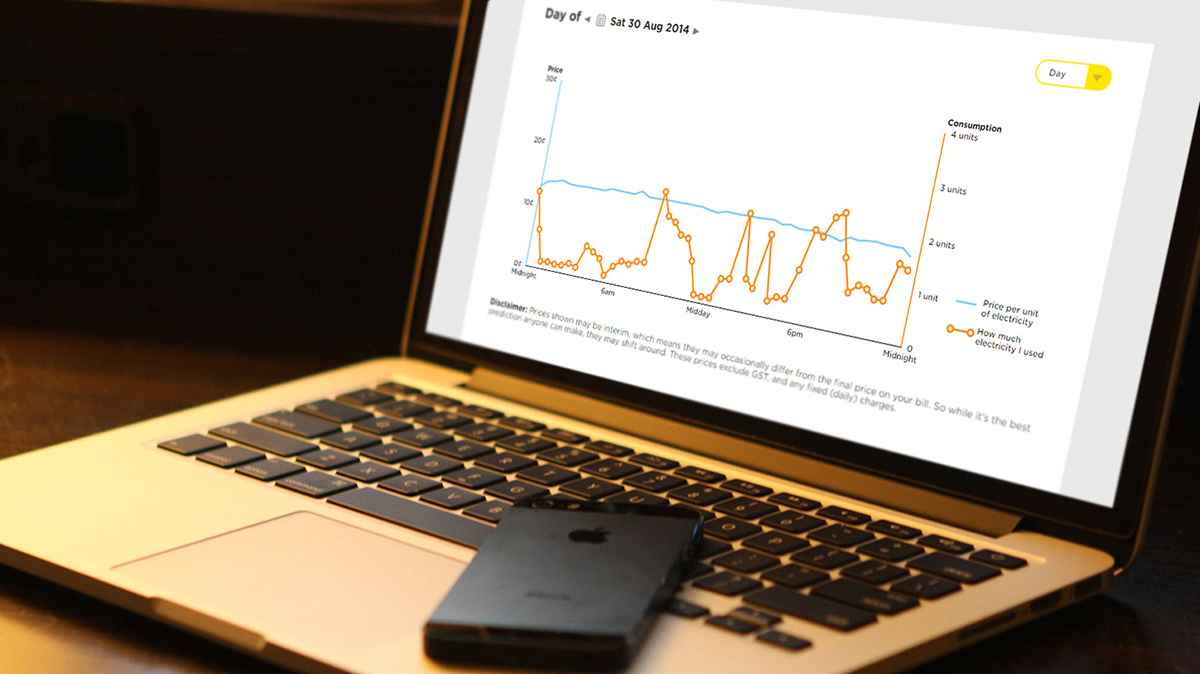 Conscious Consumers will change the world… if we let them.

Recently I was chatting to the leadership team at a major bank about how Flick is reinventing the relationship between retailers and energy users.

I found myself asking them to imagine a reality where, once a month they estimated for their customers what they thought was left in their bank account, and then the next month gave them an accurate balance. No real-time info in their internet banking app. No transaction history. No way to track their spending.

It sounds absurd, right? But that’s exactly how the dominant electricity retailers – who have 96% of the market locked up – have always treated their customers.

Little information. No ability to track their spending. Just a monthly bill that may or may not be right.

It’s little wonder then that the majority of consumers are utterly disengaged with their energy purchase.

A pitiful 5% of them think their power company has their best interests at heart. Electricity has become a faceless commodity. A grudge purchase.

This might be fine if you’re happy to run a retail business treading water between customer gains and losses because most of your margin is captured upstream in your generation business; it’s not fine if you believe engaged customers drive innovation and will transform our energy future.

That’s what I believe.

The problem we’ve got is that power users are not engaged. Only 20% of electricity consumers change retailers every year. A provider health-check should be as routine as a dental exam. But it’s not. Because it’s not seen as important. It’s not seen as ‘worth their while’, despite there being $260m in savings up for grabs. That’s the sign of a broken industry.

When consumers flick the switch they don’t give a thought to what’s coming out of the socket or what it’s costing them. So, putting pressure on their retailer for anything more than better customer service doesn’t even factor.

Because they don’t know where it came from, or how it got there, or what it really costs, consumers can’t associate their energy consumption with value. And without valuing energy, consumers will never move it up their hierarchy of concerns.

Consumers must demand more from power companies – more transparency, information, choice and control – so businesses will be compelled to make the sort of large-scale changes that will transform our energy choices, and the future.

But until we can engage customers in thinking about the product itself, we can’t get them to imagine what is possible: the place where need-driven innovation begins.

Most consumers don’t know that there’s a spot market on which energy is traded, and where the price of electricity changes every half hour.

Many don’t know that they’re not getting 100% ‘green’ electrons even if they’re signed up to a ‘green’ retailer. But if they did know these things – and more – what would they demand?

As an industry we have an obligation and, importantly, an opportunity to educate consumers about their real choices. And we must adopt a collaboration mindset, approaching consumers as partners as well as customers.

A year ago I heard another power company CEO say that he didn’t think customers would ever love his company, but he hoped they could get customers to hate them a little bit less.

This appalled me. There is no time for contempt on either side of the relationship if we are going to have a fighting chance at using innovation to combat climate change.

As businesses we need to work with our customers, raising their consciousness, and creating smarter opportunities to reduce our impact.

My vision for the future is one where the customer can be both a producer and a consumer.

Where they can generate, store and sell their own electricity; and they can also buy what someone else produces – be it a large generator or their neighbour – at a fair market price.

In winter, when the spot price is low and there’s little sun hitting their solar panels, they can choose to buy from the market. And in summer when solar generation is bountiful and spot market prices might be higher, they can go it alone. 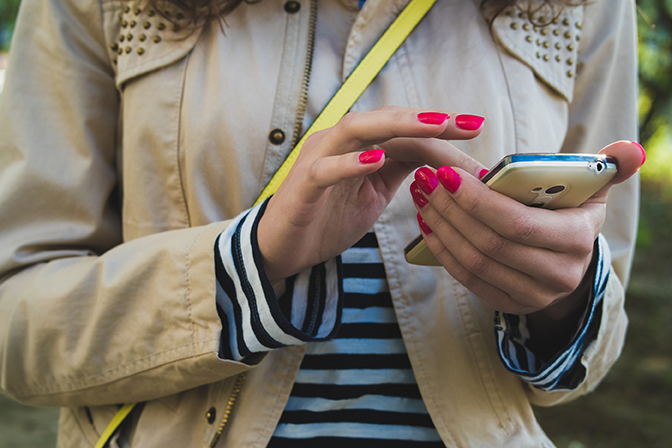 If their neighbour down the road has extra house guests and is out of supply, our customer could sell their surplus to them.

Or if diesel-fired electricity is running into the national grid, our customer could choose to switch off and run their dishwasher from power stored in their home battery earlier in the day.

All of these things will be possible sooner than you know. Whether they are available to consumers is a different question.

Conscious consumers can demand businesses move faster than they will otherwise. Smart businesses will listen.

The reportage from Paris over the past few weeks has caused me to think a lot about the disconnect for consumers between a serious global issue, and their ability to take meaningful action at home.

Take electric vehicles for example. Switching to an EV is one of the two most significant things a household can do to significantly reduce its carbon footprint. Yet in New Zealand, where 60% of people say they are concerned about climate change and its long term effects, there are less than a thousand EVs on the road.

In Norway by contrast, EV sales outstripped petrol vehicles for the first time last year. Norway is also a country where three-in-five power users purchase on a spot price based system, which comes with huge financial incentives for overnight EV charging. And Norway also has a national network of high-speed recharging stations and a charging station map app to help consumers find them.

Businesses can, and must, create the environment, through technology and infrastructure, where a positive energy future can be realised by consumers.

If we choose to be part of the energy sector, then that comes with a burden of responsibility – we must be educators and innovators, collaborators and visionaries. We cannot passively clip the ticket and hope to derive infinite benefit from a finite resource.

We must create systems and solutions that will reduce our impact on the environment and empower consumers to take control of the future. The future they will pass down to their children, and grandchildren, and great-grandchildren if we get it right.

I want our business to lead the way. Being small and fast means being agile and adaptable. Businesses in the new economy are uniquely placed to change the paradigm, and work with consumers on solutions.

That is my challenge to every other person in the energy sector. Its time to move beyond power play, and empower consumers to play with their power.