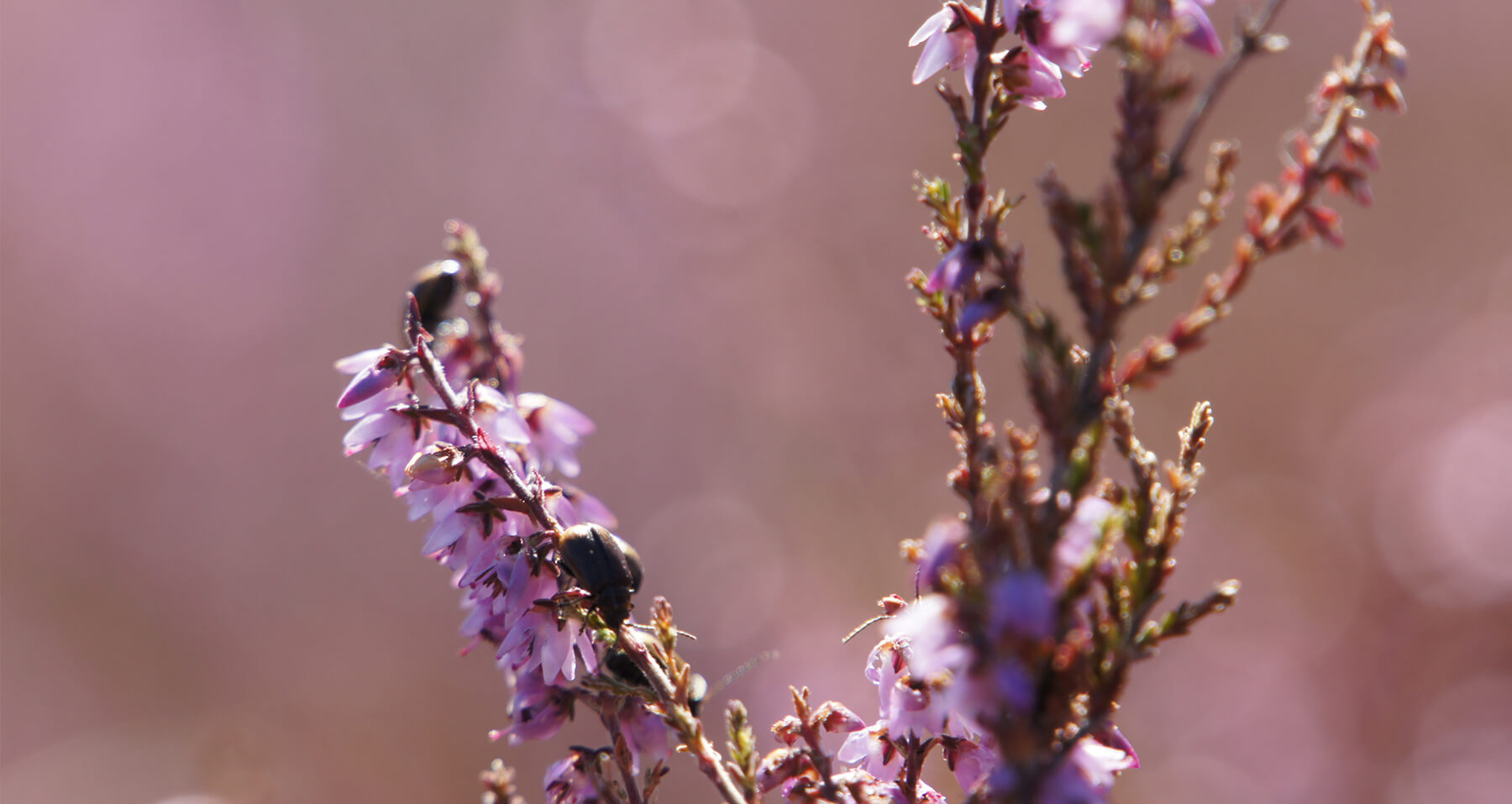 Waikato dairy and beef farmer Steve Fagan was sceptical to say the least when tiny beetles were released on his farm about 25 years ago to control ragwort. “When Jim Laurenson, the local biosecurity officer, released flea beetles onto my property I said he was a fool to do so. I thought it was a big joke.” But he would later eat his words. “Ten years on, I went back to shake his hand and say thanks,” Steve said. The biocontrol agent was introduced as part of Landcare Research’s Beating Weeds Programme. The programme not only introduces biocontrol agents – like the highly successful ragwort flea beetle – but also includes the creation of weed distribution databases, population modelling of biocontrol agents and weeds, the impact of predation on biocontrol agents, and optimising biodiversity outcomes. 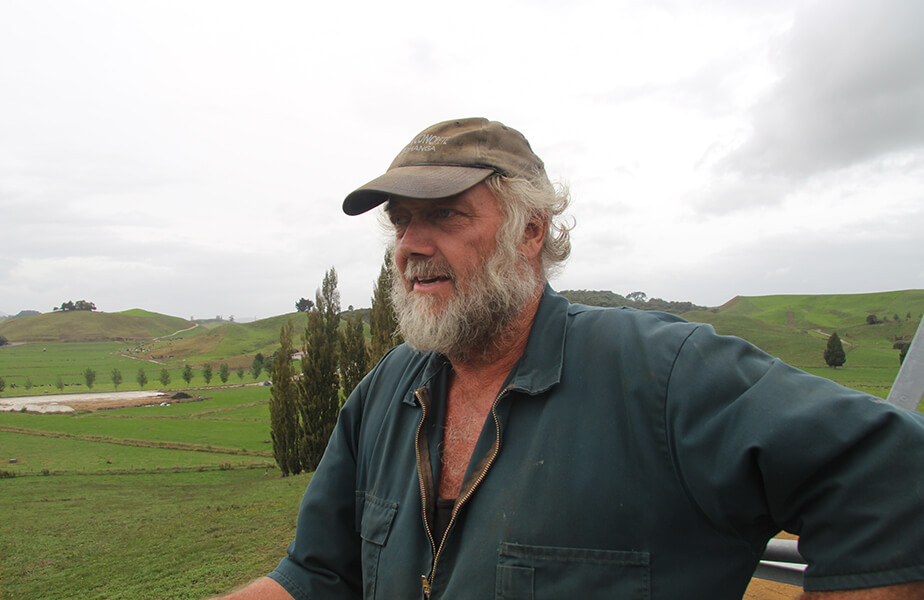 Steve Fagan was sceptical to say the least when tiny beetles were released on his farm.

New Zealand has a serious exotic weed problem costing the country more than a billion dollars each year, and also threatens all ecosystems. The potential pool of new weeds is also enormous. It is estimated that, unless current weed control is improved, weeds will threaten over 575 000 ha of high priority conservation land within 10 to 15 years. Taking effective and environmentally safe action against weeds stands to benefit the New Zealand economy by millions of dollars each year. This was seen through a quantitative study, the first of its kind, by Landcare Research which found the ragwort flea beetle is saving dairy farmers across the country $44 million in control costs alone every year. The Fagan’s, who say the weed nearly “broke them”, aren’t surprised. Steve and his wife Maxine spent thousands on chemicals trying to control the highly toxic weed, which had overrun their farm. Dr Simon Fowler, who leads Landcare Research’s biocontrol of weeds research programme, said it was often difficult to put a figure on the benefit of a weed biocontrol agent. 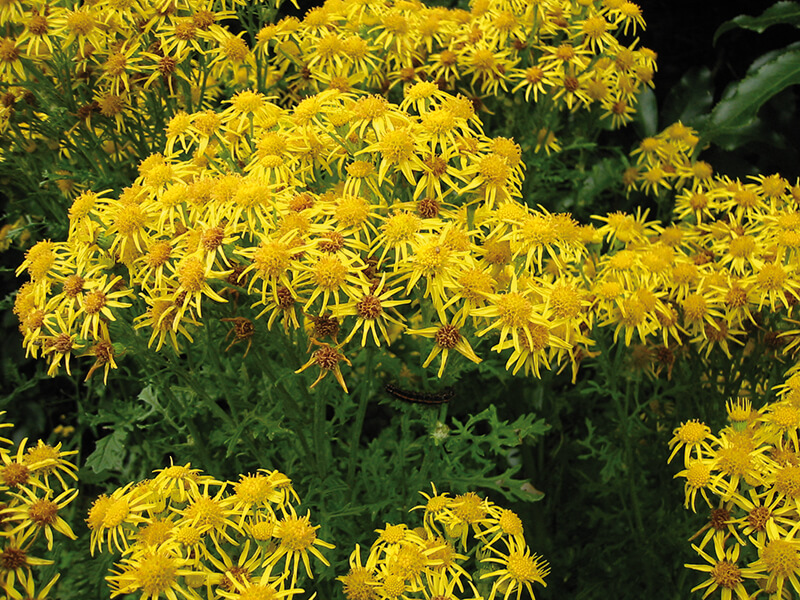 However, a 2005 survey conducted by the West Coast Ragwort Control Trust (WCRCT) provided Landcare Research a valuable opportunity to find out just how much the flea beetle was saving farmers. The survey outlined how much money dairy farmers on the coast were spending controlling the weed using conventional methods as the flea beetle had failed to thrive in the region due to the wet climate. That figure was then extrapolated across the 12,000 dairy farms in New Zealand. “That gives us a costing if biocontrol hadn’t of happened,” Dr Fowler said. “The figure (of $44 million) took us all by surprise. In only a few years that would cover every dollar that New Zealand has spent on weed biocontrol research many, many, many times over.”

Each biocontrol agent costs approximately $200,000 to $500,000 to introduce, depending on if it has been used elsewhere or if you’re starting from scratch, Dr Fowler said.

The Beating Weeds programme operated on around $1.5 million this year and is funded by the Ministry of Business, Innovation and Employment (MBIE), the National Biocontrol Collective and Sustainable Farming Fund. Biocontrol agents developed in New Zealand are extremely cost effective compared to other countries. The average cost of developing an agent in New Zealand was $355,686 compared to US$460,000 in Canada, Europe and the USA. And our success rates are high by world standards. Of the 53 species introduced in New Zealand to control weeds since 1926, 85 per cent have succeeded. “The rewards can be huge, and this is an example where they have been. And, of course, if we had figures beyond the dairy industry it would be even greater. Our study shows we could save a further $20 million a year if the plume moth is successful, and it’s already starting to look pretty good.” 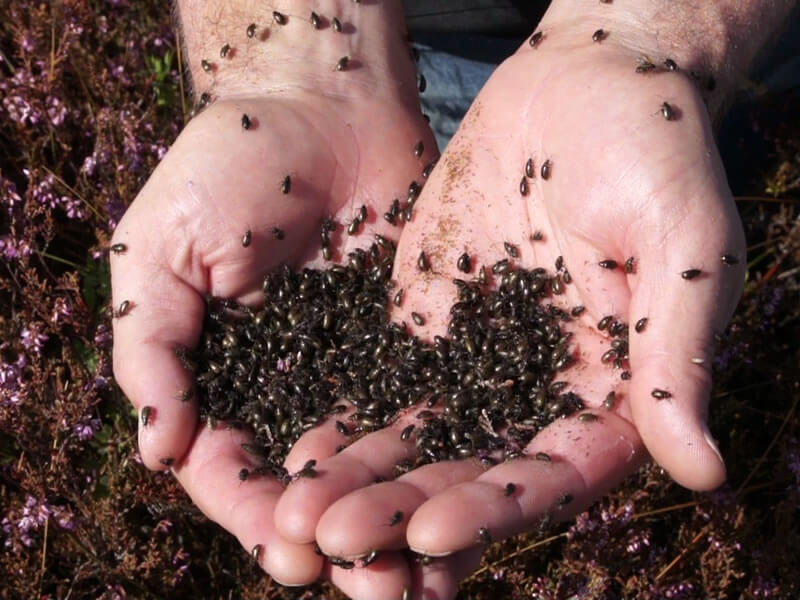 Hugh Gourlay, a weed biocontrol expert at Landcare Research, said the plume moth was introduced in 2005 to assist with ragwort control in wet areas where the flea beetle struggled. “Between the two agents almost throughout New Zealand ragwort has become relatively rare.” Dr Fowler said unfortunately the flea beetle was rejected by New Zealand in the 1930s as a potential biocontrol agent because its impact was thought to be low. “Our analysis shows that a small investment in science nearly 90 years ago would have saved the New Zealand dairy sector a staggering $8.6 billion.” Dr Fowler said biocontrol agents were not a quick fix but once established were “self-sustaining”, cost-effective, and worked around native flora. Often chemicals and herbicides are not an option for controlling weeds as they also kill native plants. This was the case with heather which had overrun around 50,000 hectares in the North Island’s Central Plateau, including parts of the Tongariro National Park and the Waiouru Military Training Area. 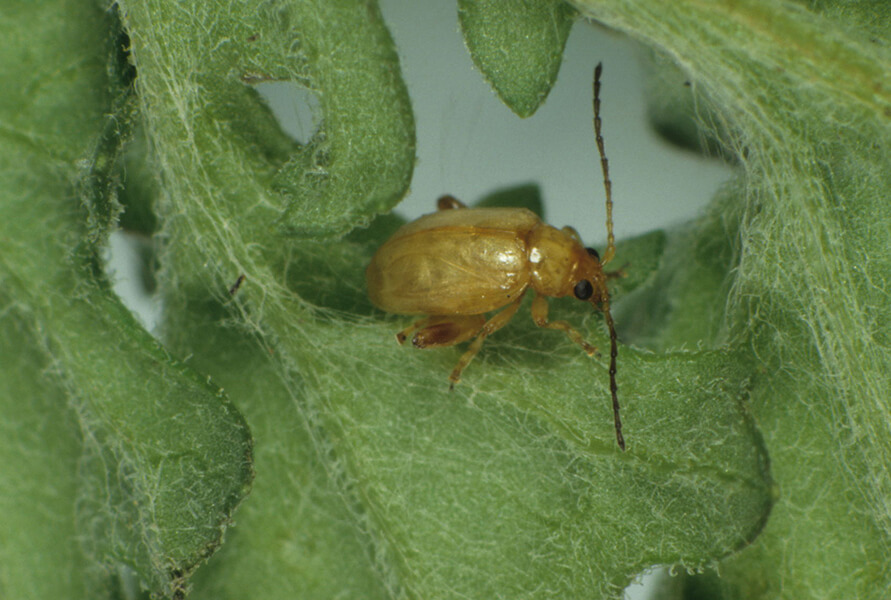 But the heather beetle, or Lochmaea suturalis, imported from the UK and released 20 years ago by Landcare Research, has been making a dent in the weed, particularly in the army training ground. Waiouru Military Training Area operations manager Adam Hoffman said the beetle has made such an impact the New Zealand Defence Force plans to collect and spread them in other parts of the training area. Heather did not affect training exercises but Hoffman said the army were aware that their vehicles helped spread the weed. Conservation scientist Dr Harry Keys of the Department of Conservation said the beetles were also making inroads at the 80,000 hectare Tongariro National Park too. “At least three release sites have establishments that are over 10 hectares. At two of these sites there is about 90 per cent less heather. These are small parts of the national park, at the moment we’re only talking about fractions of a percentage, but there’s no reason why it’s not going to continue to get bigger and bigger as the years go by.” 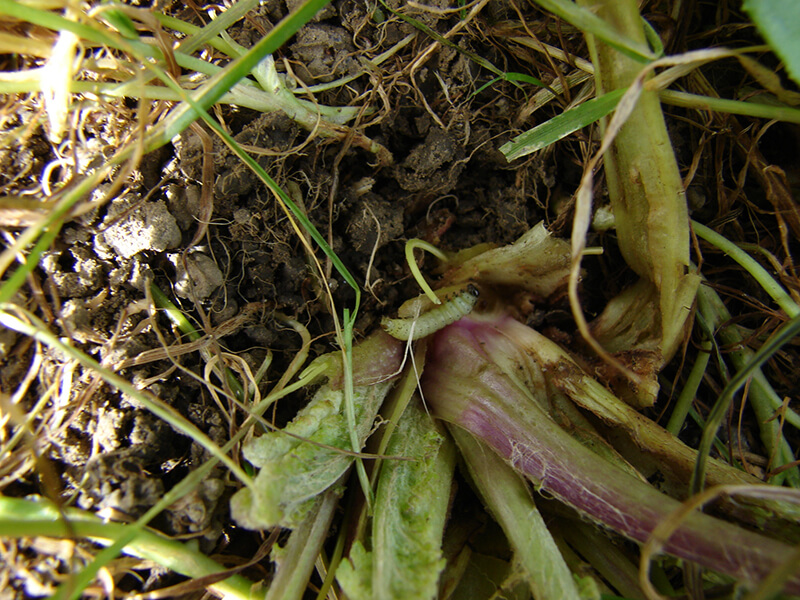 Researcher Paul Peterson, of Landcare Research, who has been leading the project, said there were some challenges in establishing the beetles, particularly in higher altitude areas due to low nitrogen levels in the weed. The nutrient is essential for insect growth. To overcome this, fertiliser was used at some release sites to give the beetles a “kick-start”. A “genetic bottleneck” had also restricted numbers. To increase genetic diversity and resilience, heather beetles from Scotland were imported. Once these two obstacles were overcome, the beetles flourished and Peterson now believed heather would be a “minor component” in the landscape in 10 years. Other biocontrol agents helping knock back a weed threatening native plants are the tradescantia leaf beetle, tradescantia tip beetle and tradescantia stem beetle. The trio were released in 2011 and are making a steady impact at release sites around the country. Now, Landcare Research is conducting an experimental trial in the Hikurangi floodplain, a “biodiversity hotspot” in Northland, to see how the three stack up against other control methods and how much of an impact they have on plant regeneration and insect biodiversity.

“Now that we are confident that the beetles will establish on tradescantia throughout New Zealand, we have started to ask more complex questions that will hopefully demonstrate the benefits of these biocontrol agents,” Landcare Research weed expert Quentin Paynter, who helped discover the beetles, said.