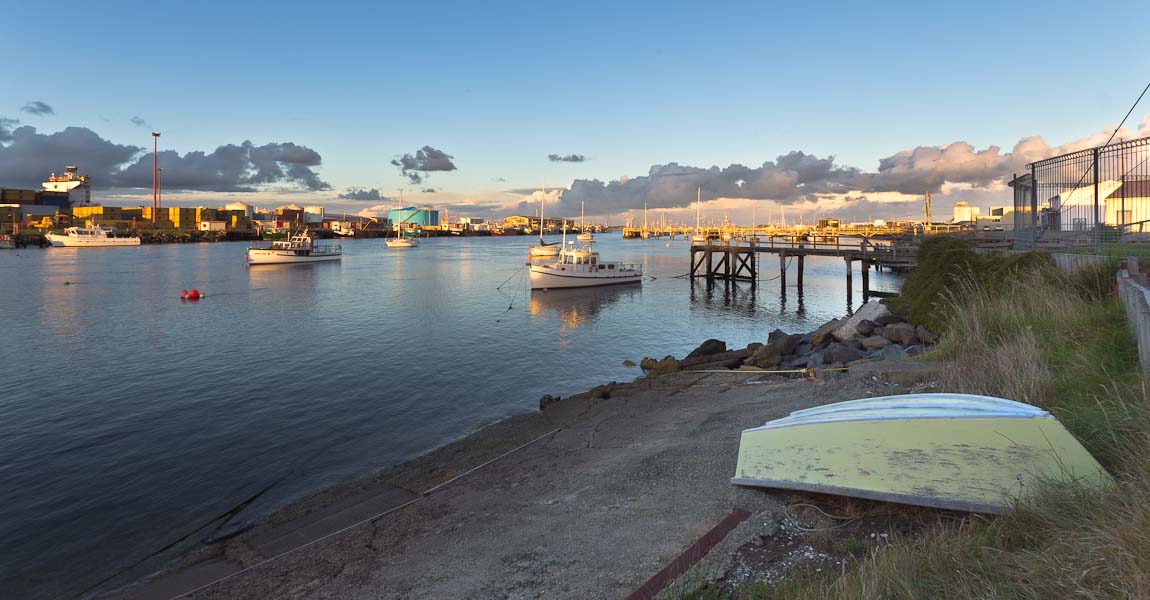 It’s cold, often wet, and exposed to biting winds roaring in directly from Antarctica, all of which makes Southland the perfect proving ground for clever home heating and energy solutions. Cue Awarua Synergy, a fast-growing Invercargill firm whose tagline is “warming and eco-powering our deep south”.

Co-founder and CEO Sumaria Beaton says the company has succeeded by being unafraid to change. “We’re forever evolving and adopting new and innovative ideas.”

Beaton had the idea for Awarua while working with co-founder Aimee Kaio on R&D projects in Bluff. A Bluff local of Ngai Tahu, Te Ati Awa and Nga Puhi descent, she recognised that home insulation could provide both a business opportunity and a way to help raise living standards in the tiny southern port town. It was a good instinct: Awarua has swiftly emerged as the main Southland provider for the Government’s home insulation scheme and an important member of the Community Energy Network, a national network of community enterprises focused on residential energy needs. 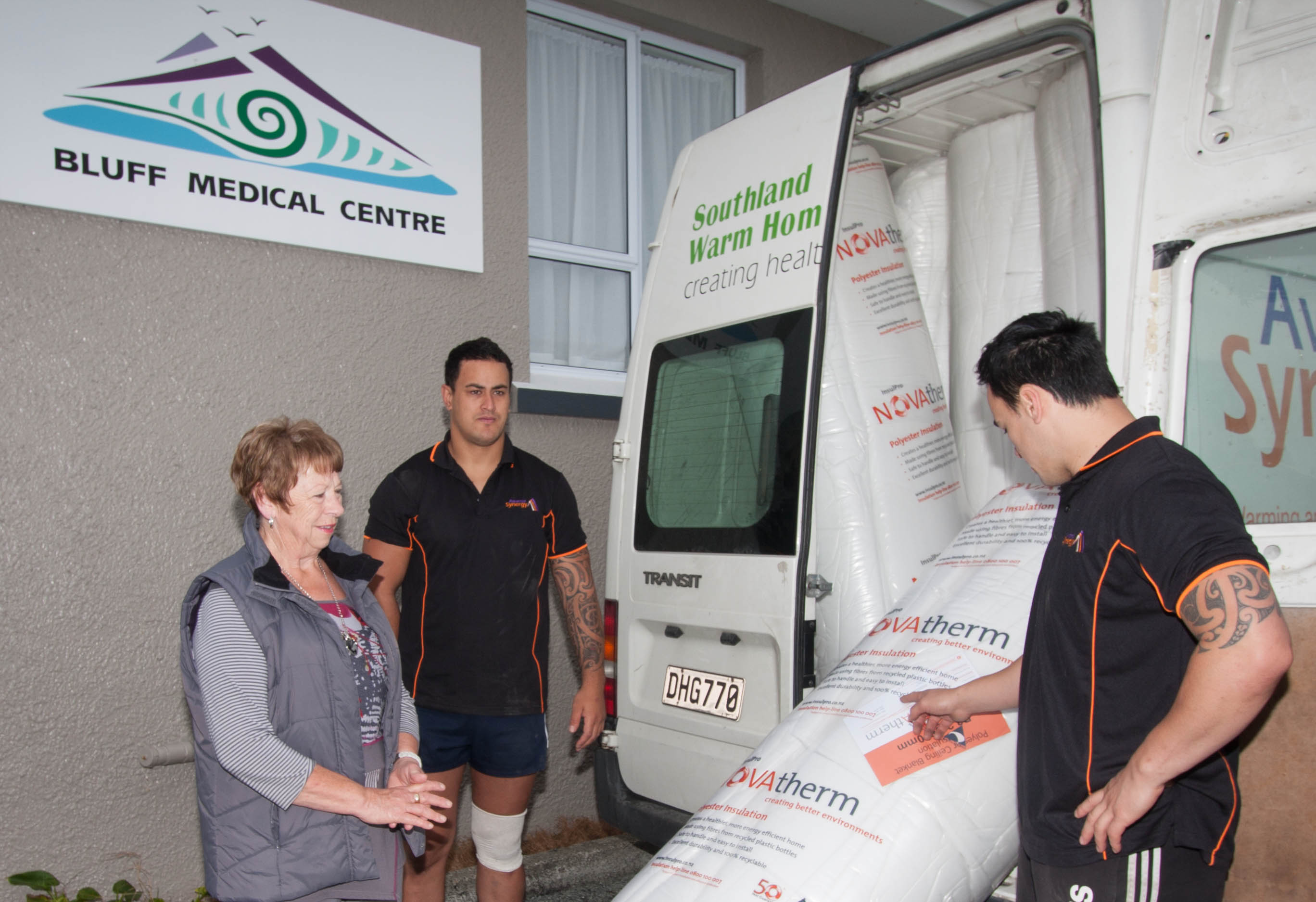 Given the southern setting, persuading local businesses to back the venture wasn’t difficult, says Beaton. “Living in Southland one knows the winters are cold, Spring and Autumn can be wet, and the summers are blindingly fresh and not always hot. It was easy to ask for money to set up an insulation business, because it was clear we had the interests of Southlanders at heart.”

One of the early investors was Comalco, now known as the Tiwai Aluminium Smelter. “Andrea Carson who worked at the smelter was really pro-active and always went the extra mile with our new business. The support they provided was wonderful, and instrumental in getting established without too many hitches.”

Beaton, who left school early and always had an entrepreneurial bent, was also helped by a handful of business coaches and mentors. Ngai Tahu stalwart Sir Tipene O’Regan was particularly inspirational, she says.

“Sir Tipene always backed us, guided our applications for funding, and not once showed any doubts about us becoming a thriving, successful company. He patiently watched us grow and spread confidence throughout.”

Other advisors helped her to develop her management skills, and honed the business strategy. Among the lessons learned was the critical importance of branding _ an area where the company was initially pretty ropey, she concedes.

“We weren’t clear on what we were, really, and were a bit like a caged mouse running on a wheel. But with the help of Good Sense Marketing we were able to paint a clear picture. It’s all about educating the public about who we are and what we’re trying to achieve.”

“Our staff now totally understand how worthwhile a fully insulated home is, and the need for warmer, drier, healthier living conditions here in Southland and throughout New Zealand. And their pride and their commitment to our philosophy of an eco environment make me really proud in return.”

At the same time, the scope of the company’s expertise has also grown, underlined by the forthcoming deployment of the wind turbine at Te Rau Aroha Marae.

The turbine, which will be combined with solar at the marae, was chosen after indepth research, according to Awarua’s Operations Manager Jason Harrison. “It stood out from other small scale turbines due to its unique blade and hinge design, which allows it to regulate its rotational speed, maximising output,” he explains. “Also, as the wind gets stronger, the blades pitch and cone, which protects the turbine and allows continual operation during the fiercest storms.”

In fact, the strength and consistency of wind at Bluff should make the turbine particularly effective _ one advantage to living in such an extreme climate. Combined with the long daylight hours experienced in the deep south during summer, the package is expected to cut the marae’s energy costs significantly.

Meanwhile, the company is also busy installing what will be Southland’s largest solar setup at Borland Lodge, in West Southland. The lodge, a longstanding outdoor education facility nestled in Fiordland National Park, has previously relied on the Manapouri-Invercargill line for its power needs.

The new solar plant is a big investment for the community-based group, notes Beaton. “But in the long run these facilities will be around for a long time, lowering energy bills. That’s certainly forward thinking.” 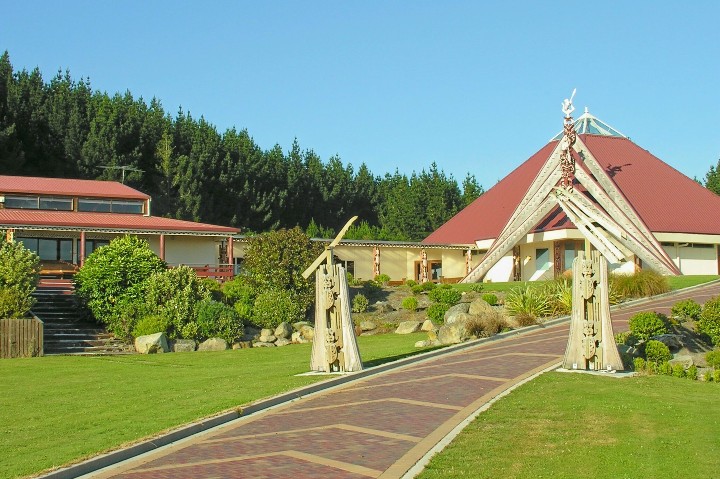 You might say the same of Awarua Synergy, which isn’t resting on its laurels as Southland’s leading insulation business. Already, the company has brought warmth and comfort to more than 5000 homes, a feat recognised last year when it won a KUMA Southern Maori Business Network award under the theme of “making business pay”.

Beaton certainly has no shortage of ambition. “I see Awarua Synergy becoming a market leader, eco-powering the deep south and being recognised as a world leader delivering world class services,” she says. “Everyone here is very passionate about what we do.”