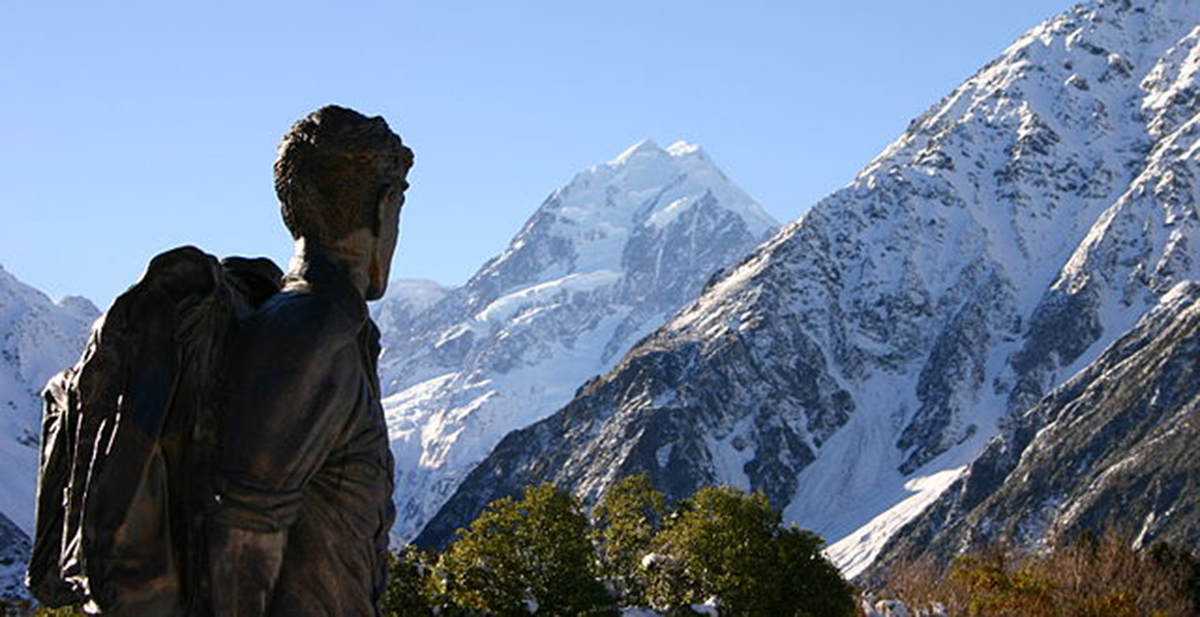 Yes, a zero carbon New Zealand is possible. But it won’t be easy. Here’s how:

In the 2015 Paris Agreement, the world agreed on a key climate change goal: reducing greenhouse gas pollution to zero in the second half of the century. What does this mean for New Zealand, and what would it look like to show leadership towards this better future?

Over the next few weeks, we’ll be diving into the report to examine what the transition to zero net emissions might look like, sector by sector. In this post, we give an overview of the report’s scenarios and discuss where they would get us by 2050.

The role of scenarios

To be clear, scenarios are not an attempt to predict what will happen. Rather, they provide plausible and distinct pictures of what could happen. You can think of them as a storyline used to generate a consistent set of assumptions. Vivid then plugged these assumptions into their model to crunch the numbers on what the scenario would mean for New Zealand.

Similarly, the point is not just to pick one scenario. Examining the similarities and differences between scenarios helps us to identify key choices and trade-offs and develop robust strategies in the face of uncertainty.

The name of this scenario is a bit of a giveaway. As we will see, it doesn’t get New Zealand on track to zero net emissions in the second half of the century.

In Off Track NZ, New Zealand focuses only on emissions reduction opportunities that are relatively low cost and/or come with significant co-benefits. These opportunities are all expected to become cost-effective by 2050 at a carbon price of $100 or less. Many of them are already – or will become – cost-negative without a carbon price (in other words, we should be doing them regardless of the need to reduce emissions).

This scenario is not ‘business as usual’. It is more ambitious than that, and would require more government effort (such as higher carbon prices) to overcome economic barriers and other barriers. A better description is a future where New Zealand only pursues the low-hanging fruit, and further technological advances or social changes are modest.

What sort of changes do we see in this scenario?

The Resourceful NZ scenario is near-identical to Off Track NZ in all but one way: land use. We plant a heck of a lot more trees and have fewer cows and sheep.

In Resourceful NZ, the rate of new plantings of pine and other exotic forests is around four times that in Off Track NZ. This leads to a total of 1.6 million hectares by 2050, almost doubling the current plantation forest estate. In addition, a further 0.7 million hectares of pastoral land is allowed to revert to native forest.

These are some big numbers; Vivid Economics call this a ‘maximum’ afforestation scenario. It isn’t unprecedented compared with planting rates seen in the 1990s, but it would require very serious and sustained price signals (and/or other policies) to achieve.

Making space for all those extra trees requires a reduction in farm land. By 2050, the number of dairy cows, beef cows and sheep fall 10%, 20% and 25% respectively from today’s levels. Due to expected productivity gains, however, total milk production would still increase slightly.

The Innovative NZ scenario sees stronger success in driving down emissions, aided by technological advances and cost reductions. The big differences are:

This scenario also involves a diversification of land use in favour of forestry and horticulture. The forest planting rate is less extreme than in Resourceful NZ, but total stock numbers are further reduced. This is consistent with a future where the world is driving hard to reduce emissions and innovations such as synthetic meat and milk take off, reducing demand for animal agriculture.

Where do these scenarios get us?

The interactive graph below shows New Zealand’s emissions in 2050 under the three scenarios (click the tabs at the top to change scenario).

In Off Track NZ, gross emissions reduce by only about a quarter from current levels and net emissions (including carbon absorbed by forests) are still around 50 million tonnes CO2-equivalent per year in 2050. There appears to be a big decrease in the forest carbon sink from current levels, although this is in large part due to a difference in accounting methods. (We’ll explain this in a future blog post.)

In Resourceful NZ, gross emissions fall a bit further due to lower stock numbers, but the big difference is in forestry. The much larger forest carbon sink reduces net emissions in 2050 to around 20 million tonnes CO2e.

In Innovative NZ, stronger cuts in all sectors reduce gross emissions to around half of current levels. Despite the slightly smaller forest carbon sink than Resourceful NZ, net emissions in 2050 are a bit lower at 17.5 million tonnes CO2e.

All of these assume the continued operation of emissions-intensive industries such as steel and aluminium manufacturing in New Zealand. The report also considers a sensitivity case where these industries close by 2050. This would see emissions reduced by a further 7 million tonnes in Off Track NZ and Resourceful NZ, and 5.5 million tonnes in Innovative NZ.

The report also describes, but does not present detailed analysis for, a fourth scenario that would see New Zealand’s emissions get very close to net zero by 2050. This scenario, Net Zero 2050, would combine the higher forest planting of Resourceful NZ with the stronger emissions reductions of Innovative NZ, along with the closure of emissions-intensive industries.

Are these in line with the Paris goals?

The report says that both Resourceful NZ and Innovative NZ put New Zealand “on track” to achieve zero net emissions in the second half of the century. Obviously, this will require continued progress at reducing emissions beyond 2050. This is especially so for Resourceful NZ, which will have exhausted most of the land deemed feasible to convert to forestry by 2050. Tree planting is only ever a temporary fix and this means Resourceful NZ would require more effort and faster emissions cuts after 2050 to get to zero (and stay there).

An important point is that the net emissions of long-lived greenhouse gases (mainly CO2 and nitrous oxide) are negative by 2050 in both Resourceful NZ and Innovative NZ. Although the Paris Agreement doesn’t acknowledge the distinction, getting long-lived gases to net zero is the key condition for stopping global temperatures from rising.

It is interesting to analyse the results in terms of emissions per capita and per GDP, as shown in the graph below. All Vivid’s scenarios account for expected population and economic growth, and the change looks a bit more impressive when we consider this. (We can also see here that, unlike most OECD countries, New Zealand’s CO2 emissions per capita actually increased slightly from 1990 to 2014.)

However, Innovative NZ is the only scenario to land within the range of global per capita emissions in 2050 consistent with the two degree temperature target. In its 2014 report, the Intergovernmental Panel on Climate Change found that global greenhouse gas emissions should reduce 40-70% from 2010 levels by 2050 in line with the two degree target. Assuming a global population of 9.7 billion, this works out at 1.5-3.0 tonnes CO2e per person. As the graph above shows, New Zealand’s gross emissions would be far above this in all scenarios. Net emissions (including forestry) are just below three tonnes per person in Innovative NZ and slightly above it in Resourceful NZ. If emissions-intensive industries closed, however, both scenarios would come within the IPCC range (2.3 tonnes and 1.9 tonnes respectively).

As a further point of comparison, the EU’s emissions target for 2050 translates to less than 2.2 tonnes CO2e per person.

Finally, if we look solely at gross CO2 emissions, the four tonnes per person in the Off Track NZ and Resourceful NZ scenarios are only slightly better than many leading developed countries today. Hungary, Portugal, Sweden, Switzerland and France all had per capita CO2 emissions less than five tonnes in 2013.

It’s clear from this that the Innovative NZ scenario is better aligned with the goals of the Paris Agreement. It’s also clear that we should look seriously at how New Zealand could go beyond this, by further investigating the Net Zero 2050 scenario and other emissions reduction options not included in any of the report’s scenarios.

The work by Vivid Economics has shown that net zero emissions in New Zealand is possible, and helpfully highlights the key dimensions of technology improvements and land use change. The great news is that we can get a good part of the way there with relatively easy and cheap opportunities using proven technologies. But we need to go further, and that will take serious effort from New Zealanders and, above all, strongly supportive government policy.