Whio rescue shows why we should abandon the myth of reserves

Ahead of the United Nations biodiversity summit in Montreal, Prof David Norton argues for a truly collaborative and active management approach to conservation.

The Eastern Whio Link project in the southern Raukumara Range between Gisborne and Opotiki on Ti Ika a Māui/North Island is an excellent example of what we can achieve for biodiversity conservation in Aotearoa.

The conservation project to protect New Zealand’s only endemic mountain duck – rarer than some species of kiwi – doesn’t rely on a legislating to create a reserve.

The project involves different groups including the NZ Landcare Trust, the farmers on whose land the Waioeka river crosses, local hunters and fishers, iwi and DOC working together to address the threats that whio and kiwi face in the Waioeka catchment.

The project involves intensive pest trapping coupled with extensive deer control, with most of the work being done by volunteers. Eastern Whio Link project highlights the critical importance of active management and partnerships to address the threats that our native biodiversity faces. Without this approach, whio and kiwi would continue to decline, and our forests would become less resilient to the impacts of climate change and start losing carbon as they deteriorate. 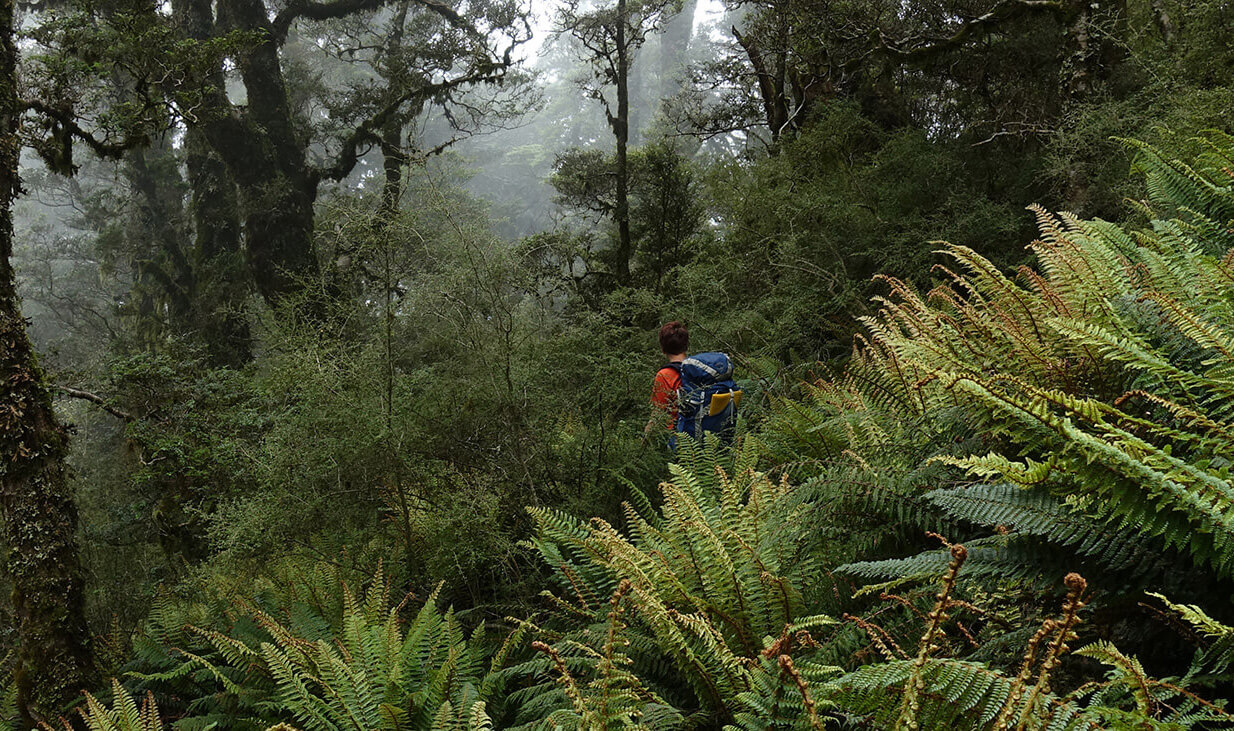 The myth of reserves is the belief that placing something in a land tenure that is protected through legislation will somehow sustain its inherent values. This approach is explicitly set out in our conservation legislation (e.g. Conservation and National Parks Acts), and can also be found in the current proposals for Significant Natural Areas(SNA) in the proposed National Policy Statement on Indigenous Biodiversity(NPSIB). Recent debates about reclassifying land that is already protected under the Conservation Act as stewardship land is another example of the belief that tenure will somehow protect biodiversity. 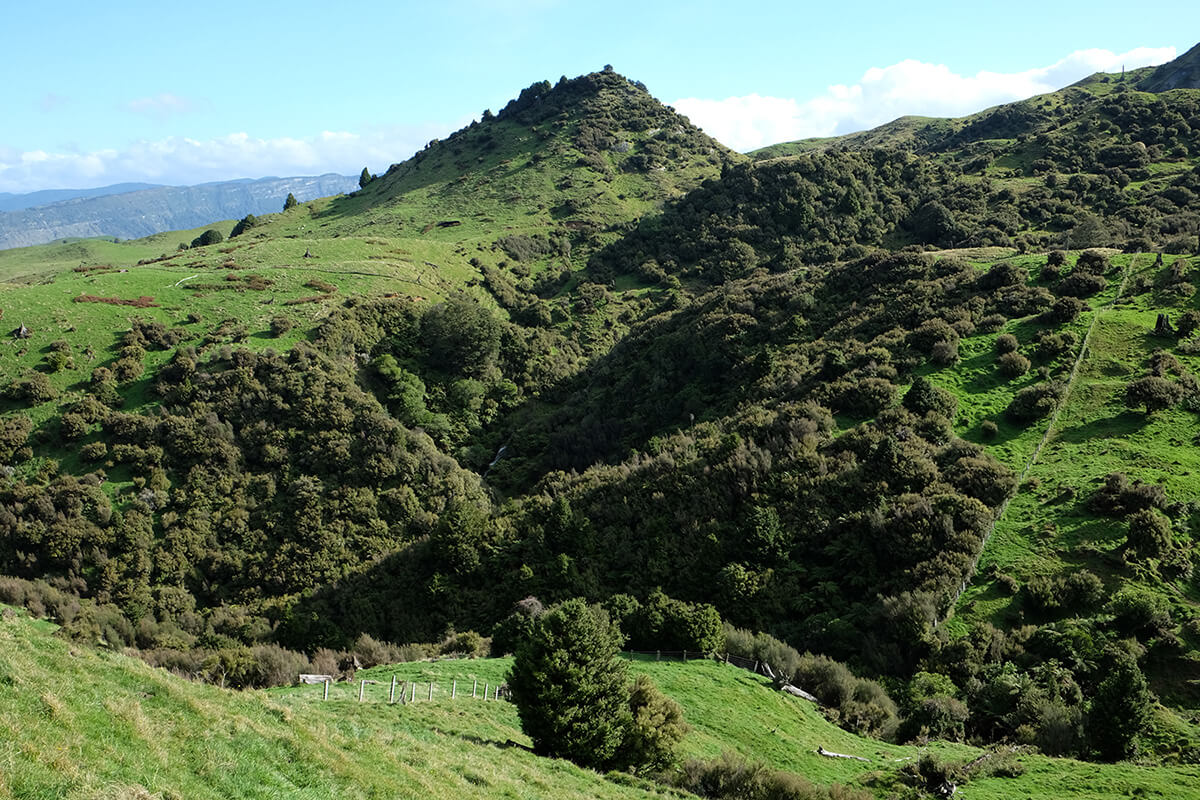 There are substantial areas of regenerating native forest across rural Aotearoa that with good management, will develop int mature old-growth native forest.

But this approach to biodiversity conservation in Aotearoa is a complete fallacy. Simply classifying an area as a reserve or a SNA or shifting it from a stewardship classification to another classification (conservation park or national park) will do nothing to sustain the biodiversity values that are present. The reason this approach will not work is because of the multitude of threats our biodiversity faces, especially from animal and plant pests and climate change. These are the factors that are causing the biodiversity crisis in Aotearoa and occur irrespective of land tenure.

If land tenure (national park, SNA etc) was sufficient to protect biodiversity, why then does DOC spend $400 million per annum on natural heritage management? They shouldn’t need to spend anything, but that is of course an absurd proposition. As is widely recognised by all groups interested in conservation in Aotearoa, DOCs budget is manifestly insufficient to manage the threats to biodiversity across public conservation land and meet the objectives of ‘Te Mana o te Taiao – Aotearoa New Zealand Biodiversity Strategy 2020’.

So why is the Government now about to implement a National Policy Statement that perpetuates the myth of reserves on private land?

Does the Government really think that rules will be sufficient to protect the biodiversity values that are present in SNAs from threats such as plant and animal pests or climate change?

That is clearly an equally absurd proposition and just like public conservation land, SNAs on private land will also require management, substantial management. It is a total fallacy to think that by declaring something as an SNA will somehow protect the significant native biodiversity present.

We need a major shift in the way we think about managing native biodiversity in Aotearoa which needs to include: 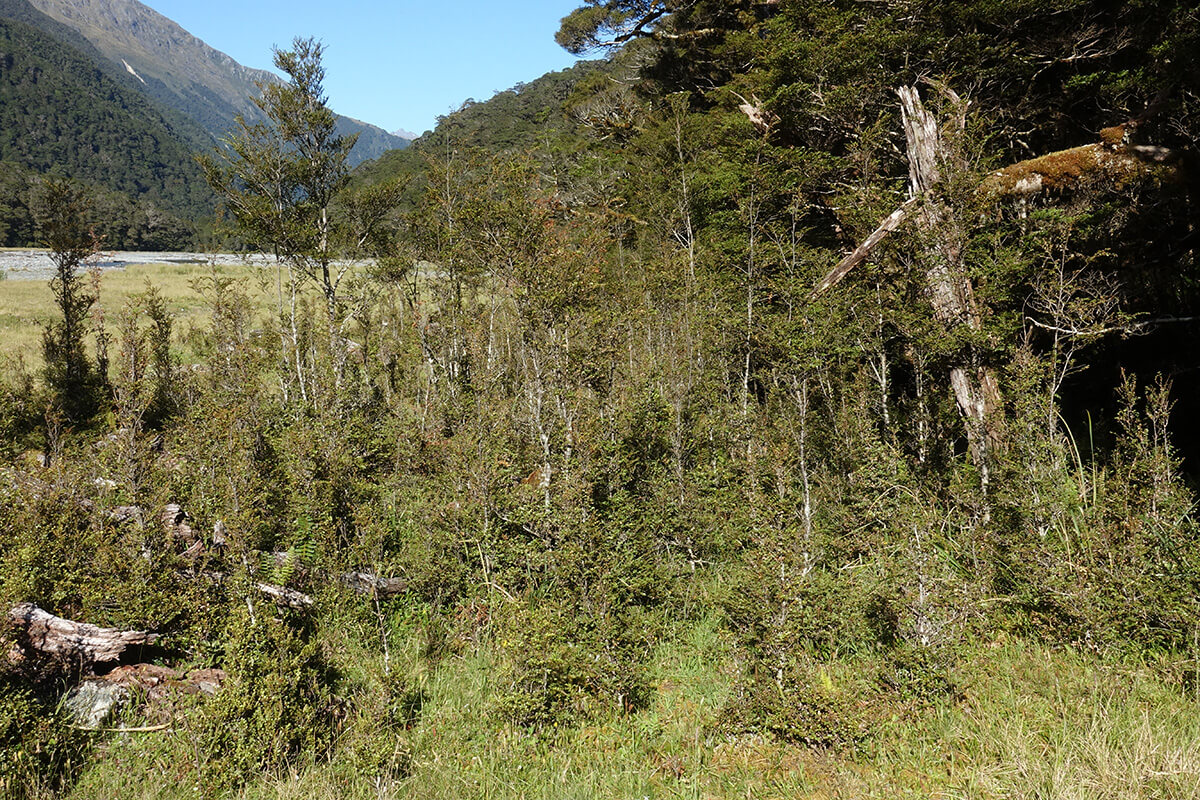 Biodiversity conservation and carbon sequestration are inextricably interlinked, and we cannot meet our carbon-goals without sustaining and enhancing our native biodiversity, and we cannot do that without active management across all land tenures.

If we are to address the goals of ‘Te Mana o te Taiao – Aotearoa New Zealand Biodiversity Strategy 2020’ and sustain and enhance our biodiversity then we need to: 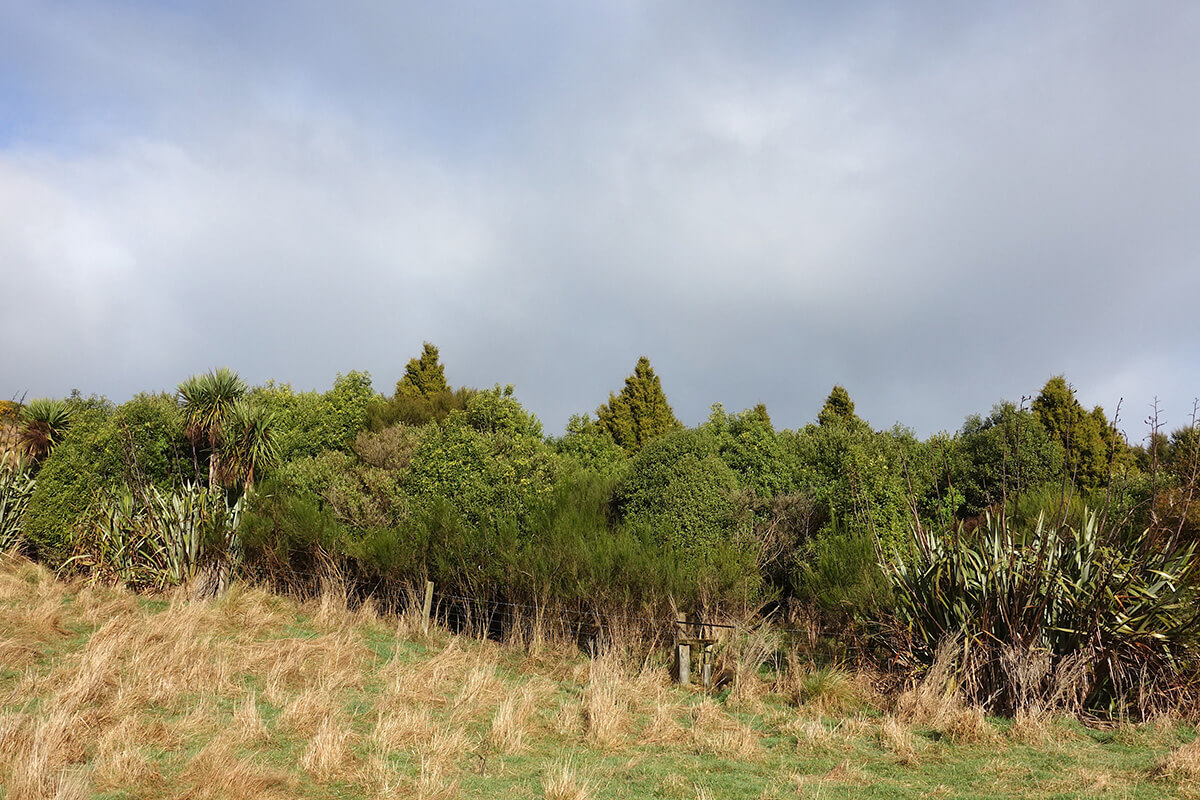 It does cost money to manage native biodiversity, lots of money, but we have not been innovative in thinking about the funding streams we can use for this. I suggest that in addition to current funding, we need to urgently explore two novel funding streams that we are currently not utilising.

The benefits for all of Aotearoa from what I have suggested here are immense.

A shift away from the myth of reserves to a truly collaborative and active management approach to biodiversity conservation will help us address the biodiversity crisis we are facing.

This shift will also allow us to substantially enhance carbon dioxide sequestration and the resilience of our ecosystems to the effects of climate change.