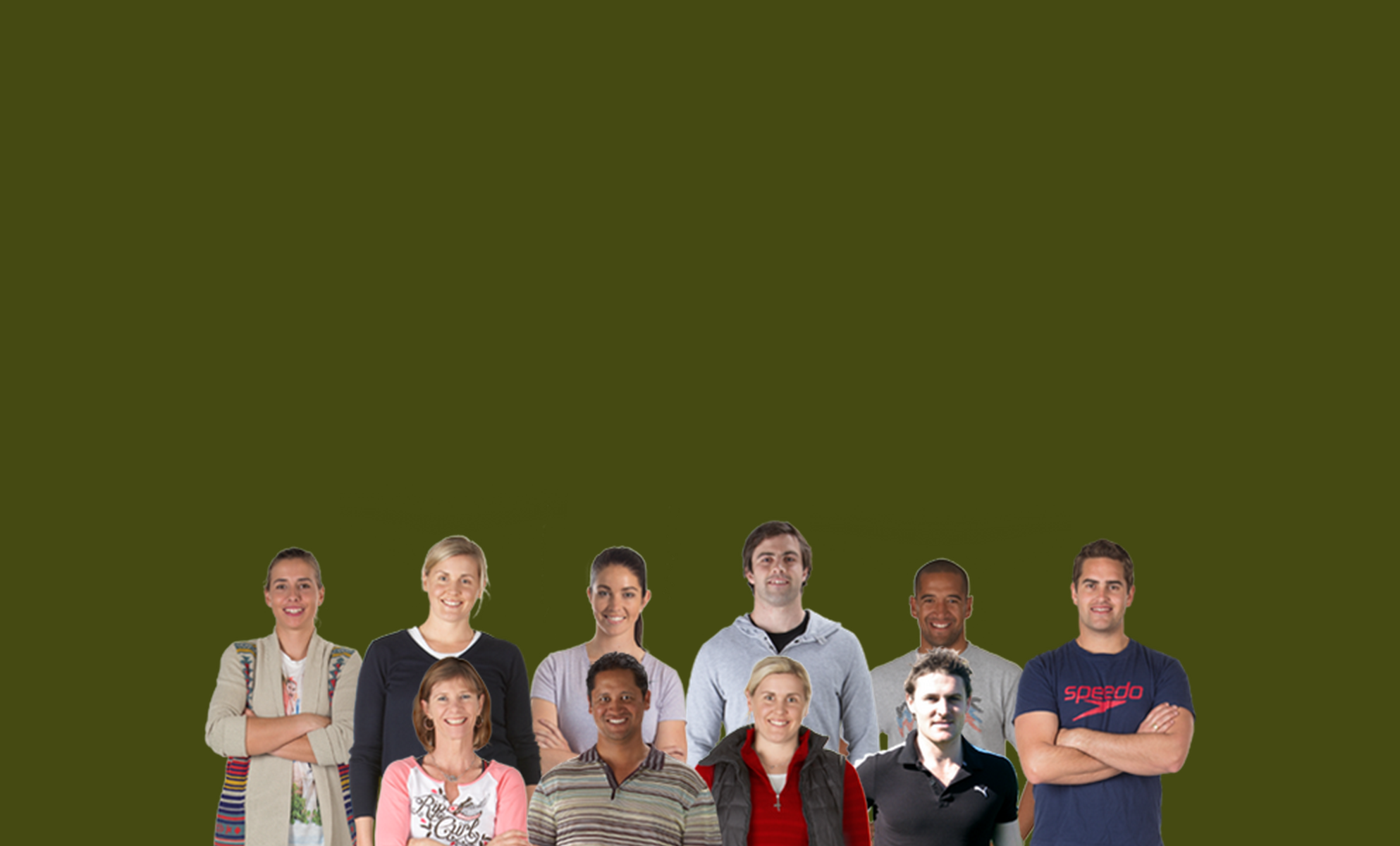 Not often do we consider global environmental issues in the context of regular, every day life. But the reality is, there is a greenhouse effect associated with almost every activity we do: driving to work, turning on a light switch, taking out the rubbish, doing the laundry, purchasing just about anything – from clothes to electronics to groceries. Just as each and every individual can be held accountable for their contribution – be it small – to rising greenhouse gases in our atmosphere, so too can each individual make a positive impact (for our planet and for their wallets!) by altering everyday behaviours.

Project Litefoot is a registered charitable trust dedicated to inspiring New Zealanders to be environmental champions. Fronted by seven of New Zealand’s top athletes, Project Litefoot seeks to inspire Kiwis by example, to make simple lifestyle changes to reduce their environmental impact, ensuring that future generations are able to enjoy the beauty of clean, green New Zealand. Their mission? To activate the sports and business communities of New Zealand so that they collectively reduce the nation’s greenhouse gas emissions by 1 million tonnes. Their approach? A positive, inspiring message that does away with doom and blame and instead focuses on simplifying and reframing environmental action as a way to free up resources for sport, for communities and for future generations.

The ‘Ambassadors’ – Michael Campbell, Barbara Kendall, Brendon McCullum, Caroline and Georgina Evers-Swindell, Daniel Kereopa and Conrad Smith – are each undertaking a personal ‘Rapid Revolution’ in order to reduce their personal impact upon the environment. The ambassadors compete against each other, with their household environmental impact measured by scientists at carboNZero, and then take actions to improve upon their results, in many cases with outstanding results – Conrad Smith tops the league table with a 49% reduction closely followed by Georgina and Caroline. The athletes’ progress is being documented here.

Five household actions advocated by Project Litefoot:
1. Change to energy efficient lightbulbs
2. Benefit from the government subsidy and insulate for a warmer, dryer, healthier home
3. Reduce, re-use, recycle; compost kitchen and garden waste
4. Switch electronics off at wall when not in use
5. Ditch the car – walk or bike the short trips!
Project Litefoot ‘Ambassadors’ are being mentored through this process by New Zealand’s preeminent environmental research institute, Landcare Research. Inspired by this partnership, the Project Litefoot Trust has also achieved carboNZeroCertTM status, having measured and committed to reducing its greenhouse gas emissions and offsetting the remaining unavoidable emissions with natural forest regeneration carbon credits via Landcare Research’s EBEX21 programme.

LITECLUB
The Litefoot ambassadors are actively spreading the word, and their first port-of-call are sports clubs. Each ambassador ‘adopts’ a club. A team visits clubs to measure their environmental impact; assess opportunities; and install “easy wins” on the spot, like energy efficient lightbulbs, tap aerators and insulation. “We’re helping clubs reduce their environmental impact, saving them cash in the process,” says ambassador Conrad Smith. In the spirit of competition, participating clubs and their ambassadors compete with each other and are rewarded for their achievements.

LiteClub has tangible, positive benefits beyond the realm of carbon counting. It frees money up for sport and creates new fundraising opportunities for clubs. Through LiteClub, 44 sports clubs around the North Island have already saved $125,000 and reduced more than 500,000kWhs from the national grid. Furthermore, it strengthens communities through cooperation and enhances environmental awareness by coaching, equipping, inspiring and rewarding clubs to be lite-footed.

TEAM CHALLENGE
Litefoot engages with corporates too. ‘Team Challenge’, with its official launch set for March 2012, enables companies to continue reducing emissions even when they have reached the physical limits of their operational capacity to do so. How? By reaching out to their employees and inspiring them to reduce their own emissions at home. Through a sophisticated web engine, Team Challenge facilitates competition among teams within the workplace and between organisations, to reduce their environmental impact. A simple online tool measures a team’s cumulative environmental impact, Litefoot’s sports heroes launch a series of web-based challenges (efficient lighting at home, carpooling, insulation etc.). Progress is charted and league tables are formed. Winning teams and companies are rewarded and recognized and staff engage with environmental issues in a simple, fun and cooperative way.

BLUPRINT
Bluprint is the consulting arm of Project Litefoot, helping organisations achieve environmental and social goals that enhance their economic performance. The Bluprint approach is threefold, involving a strategy for sustainability, assisting in the measurement, management and certification of organisations, and inspiring restorative organisations by engaging communities.

IF ALL OF US DO A LITTLE, TOGETHER WE’LL ACHIEVE A LOT
Litefoot believes mass cultural transformation must begin with engaged citizens as opposed to total responsibility falling upon governments and large-emitting businesses. Coming from a commercial background, Co-Founder Hamish Reid wants Project Litefoot to affect measurable, reportable change. “We’re all about communities undertaking measurable actions,” says Reid, “inspiring them to do so by reframing perceptions using the spirit of sport – teamwork and competitiveness”. Liteclub will have 330 clubs participating in the programme by 2014 while Team Challenge will have more than 50,000 employees competing in teams at launch. Bluprint is consulting to top organisations such as NZ Rugby Union, Les Mills and the International Olympic Committee.