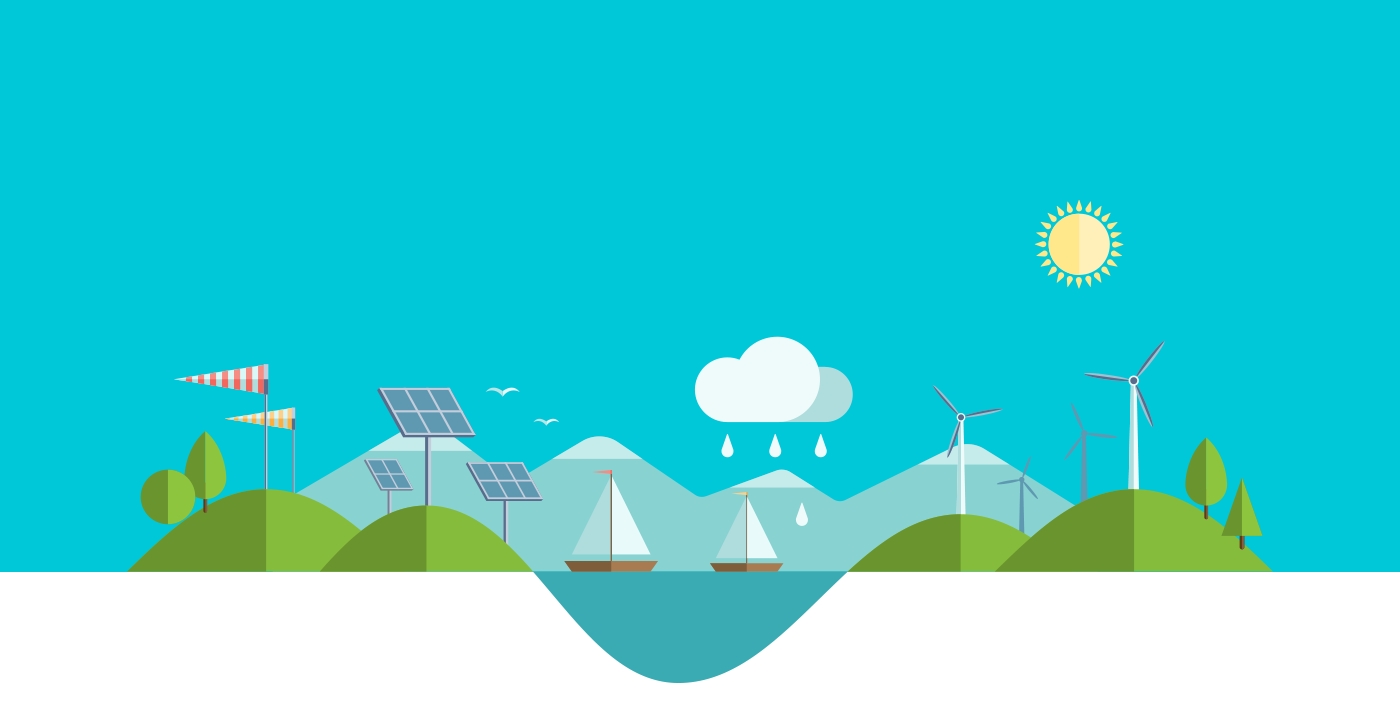 We live in changing times.

It seems almost every day that new technology is created that further enables technological developments. It’s almost a cliché now to read a story from a tech company founder about how what they’re doing will disrupt an industry, change the way we live, or save us from ourselves.

Bear with me for one more though… because this one is bloody exciting!

The electricity industry is one of the oldest and biggest in the country, but it is not immune to change. For decades, the only interaction customers have had with their utility is a monthly bill, which may or may not accurately represent their power use. It’s been charged at an oversimplified price, paradoxically then made overly complicated with “discounts” and contract terms.  The rates charged are averaged and often inflated. They help no-one other than the utility.

This was an efficient way of managing energy once upon a time. It isn’t anymore.

After a lifetime of this, it’s not surprising that most consumers have an ingrained apathy and distrust towards the industry.

At the same time, we face climate challenges that will require more efficient use of energy so we can phase out the use of finite fuels as quickly as possible.

To make a meaningful impact on the climate and efficiency issues that we face, the energy revolution must be driven by the end user, and for the end user to do that, they must first be engaged.

How do we engage people to the point that they are driving change, in an area they’re used to engaging with as little as possible?

The first step is transparency, giving more insight into what’s going on. This needs to be much, much more than just showing power use on more granular levels. As one of our customers said last week “it’s interesting to see how much power I’m using every half hour, but… so what?” As an industry we need to provide meaning – by linking an individual’s choices to the financial and environmental outcomes they personally care about.

With insight comes the ability for consumers to start thinking about outcomes, so they can start actively seeking to optimise their power usage (and soon their home generation, storage and automated devices).

The enabling technology that exists right now is the smart meter. Over 70% of New Zealand homes have one, but we are yet to see the incumbents do much with them. Some retailers are still manually reading functioning smart meters, and using estimates for bills. This doesn’t do much to help consumers’ perception of the industry as being inefficient!

New Zealand is in a great position to get things right. The regulatory framework has created an environment where innovative companies can start with a blank canvas. Pulling together talented software developers, industry knowledge, and a smart data platform integrated with the smart meter network is a solvable problem, and the companies doing so will facilitate the next generation of consumer engagement that will revolutionise the industry.

The days of price plans based on what the average consumer uses are coming to an end. 21st Century techniques make ‘average’ obsolete. Consumers can now be catered for as individuals and will demand personal service based on their own mix of goals and technologies.  Fundamentally this will mean consumers have meaningful choice about where their energy comes from, how it was made, when they need it delivered, and how much it costs. With the right tools they’ll be able to do this on a low cost, automated basis without needing to become an industry expert.

P2 Power’s peer-to-peer platform is our first step along this exciting journey. By applying some clever data architecture to the existing smart meter network, we’re giving consumers the choice to buy some of their power locally, from people generating renewable power at home. We let consumers choose a better environmental outcome from their power use, and are supporting the growth of renewables on the grid. And in showing people where their power is coming from we’ve opened a window to a process they’ve never been given much insight into before. With services like this, we can collectively choose to create a cleaner and more efficient power industry.

Early last century, New Zealand was at the forefront of the engineering and problem solving of world class power solutions. More recently we led the world in electricity market design. As a consequence we have a large proportion of renewables on the grid, and other jurisdictions are envious of the penetration of smart meters here. As a country we have the opportunity to be world leaders in the next generation of power company, the data-driven utility.

At P2 we are making that happen today.