“It all began because I wanted a hot shower when I came in from the Coromandel surf.”

So says Richard Gourley, the man behind the ‘PlexiSun’ solar thermal collector range showing at this year’s Fieldays. From devising an award-winning sun-heated outdoor shower, Gourley has extended his innovation into an entire system of solar building panels.

This is not photovoltaics, he explains. “It’s a building product with solar benefits. Imagine a roof tile of two metres by one metre that you bolt onto a subframe, with a single water connector at each end. Water flows through it and comes out hot. The obvious payback is a reduction in your power bills. The bigger picture is that it has a benefit to the environment.”

It’s still early days in commercialisation terms, but looking ahead Gourley can see potential uses in agriculture, the brewing industry, commercial and residential building, and by “low infrastructure communities” in developing nations. “We’ve developed this product to be a mass appeal solution,” he says.

To get an understanding of the PlexiSun venture we need to rewind to the early 2000s. Gourley, whose background is in advertising, had recently returned to New Zealand with his wife Janice after several years living in Australia. They established a venture they called SPUD, short for Special Projects Under Development, to develop ideas with commercial potential. The outdoor shower was first cab off the rank.

A lifelong tinkerer, Gourley quickly knocked up a prototype outdoor shower for his Coromandel bach with some pipe and wood. Then he got serious. He decided the final product had to satisfy a few criteria: it had to look great; the water temperature had to be adjustable, and it could only use the sun for energy.

They critical element was an acrylic product, produced by a large and famously innovative German company. The acrylic reflects Infra Red while still allowing light to penetrate, and is typically used for roofing. Gourley’s big idea was to turn that reflective quality on its head, to use it to heat water.

His ‘SunShower’ is essentially a radiator-like system of pipes sandwiched between two different kinds of acrylic. On the side facing the sun, the acrylic sheet is uncoated, allowing the sun rays to penetrate and heat the water in the pipes. Away from the sun, Gourley has used the reflective material, but with its reflective surface on the inside. As a result, the pipes get heat from both sides. 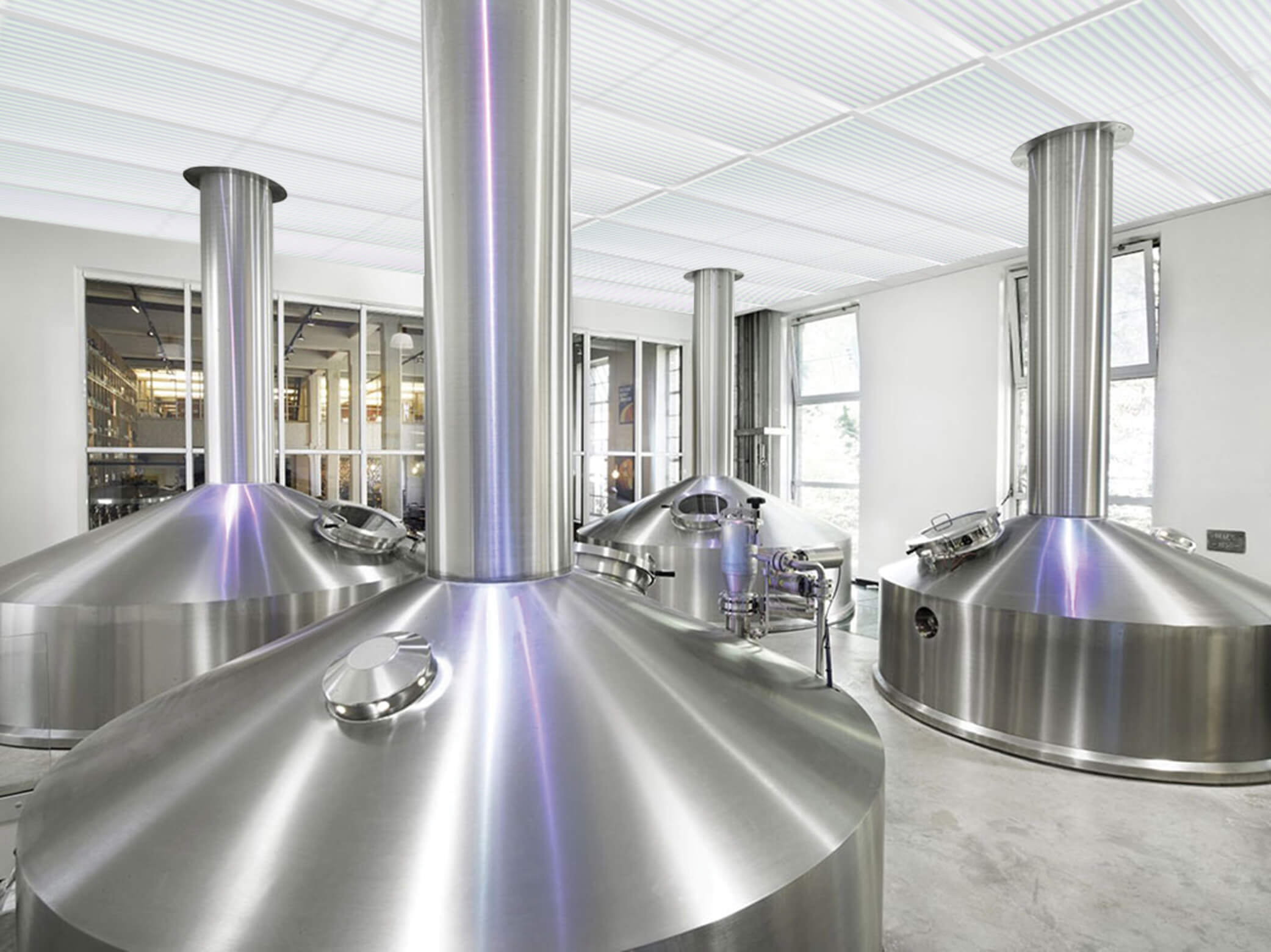 In 2007, the SunShower won the supreme award at the PSP Design Challenge. Run by New Zealand building products supplier PSP, the competition was intended as a platform for innovative and design-led uses of construction materials. Of the SunShower the judges said “its ecological benefits, unique design and technical development ensure it is a stand-out in design.”

But why stop at an outdoor shower? Gourley, who has a US patent and various trademarks, saw that the SunShower concept could be extended to create an entire building system, a set of “ship and clip” panels that would perform the same function as conventional alternatives _ you’d use it as the roof of your building, or to create walls and balustrading _ but with the major bonus that it would also help to slash your power bills. “Once you have heated water instead of cold water going into your heating system, then your electricity usage to maintain it at that temperature is going to be a lot less.”

In the years after winning the design challenge, he developed a prototype for a balcony balustrade system aimed at high rise apartments and the wider residential market, which he labelled the ‘SunFence’. An interlockable roof panel followed.

Gourley draws a sharp distinction between the integrated PlexiSun system, and some existing “aesthetically challenging” bolt-on solar collection systems. “Once it becomes integrated it’s no longer a ‘nice-to-have’. When you build a building obviously you have to build a roof; well now here’s a roof that includes a payback period. Suddenly it makes economic sense.”

What kind of payback period are we talking about? Clearly that will depend on factors such as local sunshine hours and the price of electricity, says Gourley. “If you’re talking about the Spanish Balearic Islands, for example, or emerging regions where hot water is a requirement for agriculture and food processing and where there’s a lot of sun and the cost of electricity is high, obviously the payback period is shorter.”

It’s important to note that we are still in the realm of theory here. The products on show at Fieldays are prototypes, albeit “95 per cent there”. No one has yet built a PlexiSun roof and observed the effect on their power bill. Nevertheless, Gourley can cite some heartening results. For example, in 2013 he persuaded a leading German heating company to help build a prototype, which was subsequently put through its paces at European-based testing organisation, TUV Rheinland, in Cologne.

“TUV is probably the best testing facility in the world, so in terms of product testing that has given the concept validity. For the water heating application it tested within five per cent of the most expensive solutions in the market, at a price point near the bottom.”

Why show at Fieldays? The agricultural sector is an obvious user, says Gourley. “The dairy industry and agriculture generally need a lot of hot water for clean up and sterilisation … It’s all about reducing your outgoings.”

Meanwhile, he’s looking for investors. He and his wife Janice have done what they can, he says; they’ve developed a concept, secured the IP, packaged the idea so that it could be licensed. “We’ve spent the last five years adding as much value to the opportunity as we can. Now we want to attract the right experience to join in to exploit that opportunity.”

But it’s not just the immediate commercial prospects that excite him. He can see a day when products such as PlexiSun will be combined with photovoltaic panels and other sustainable energy innovations to create buildings that power themselves. “There’s not one solution, but when you add together two or three of these things, then you’re getting close to a time where going off the grid can be mainstream.”