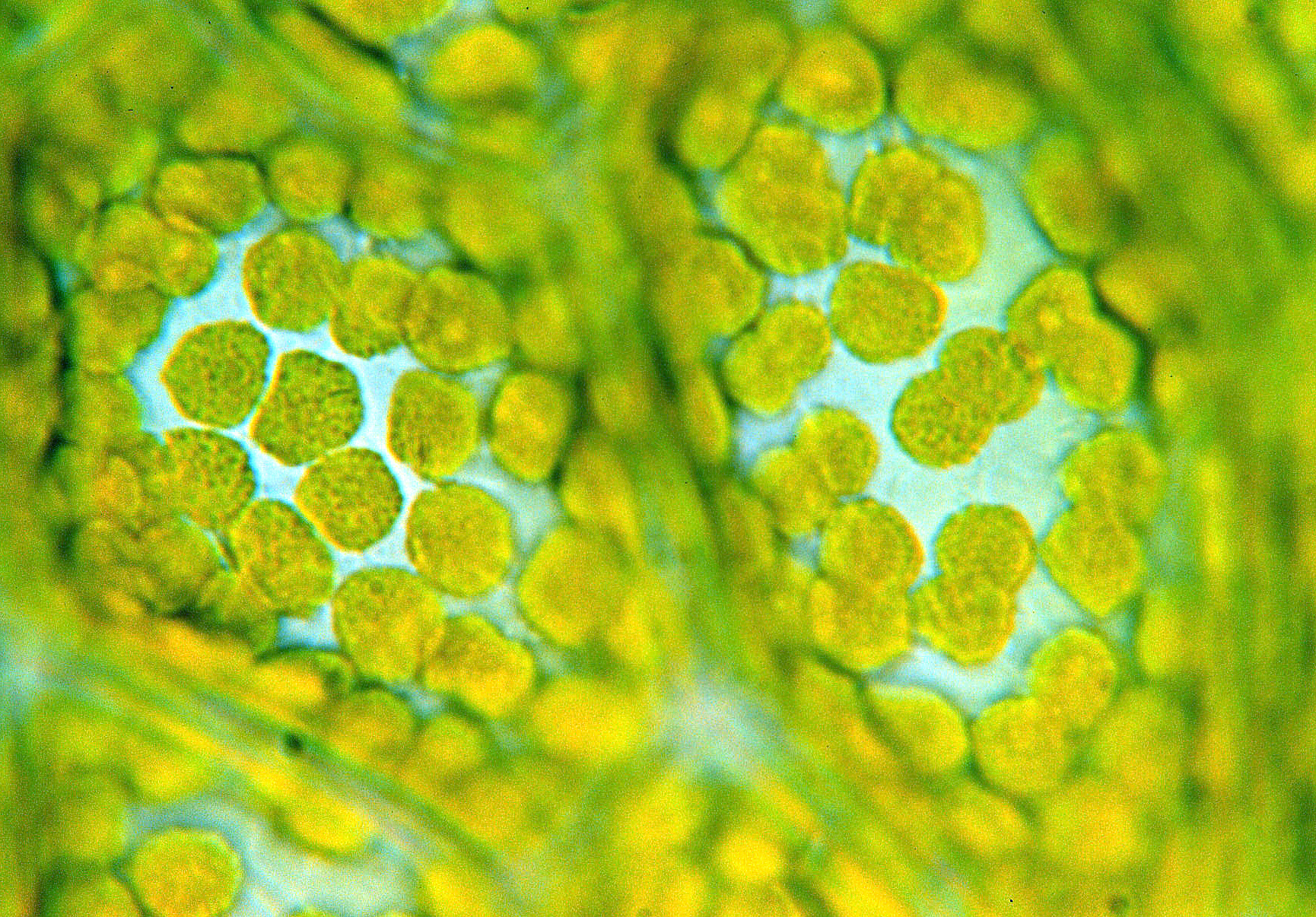 OMEGA-3
The health benefits of omega-3 fatty acids found in fish oil, particularly for the heart and inflammation, are well known. An increasing number of food products have omega-3 added to boost dietary intakes and many people have actively increased their consumption of omega-3 supplements and of oily, cold-water fish such as farmed salmon. But, rarely is a human product craze without significant environmental impact. Almost all the omega-3 that is beneficial to cardiovascular health can only be extracted from oil harvested from wild fisheries. The supply of fish oil peaked 20 years ago and escalating demand is translating into rapid increase in fish oil prices, harvest pressure on fisheries and the risk of collapse.

Ironically, due to very positive developments in the treatment of heart disease this sustainability problem is about to get worse. “Statins” are a class of drugs used to treat people who have dangerously high blood cholesterol which, if untreated, significantly increases the risk of heart attack and stroke. Statins are effective and widely used, with more than 20 million people in the United States and tens of thousands of New Zealanders, taking them on a daily basis. Very credible clinical trials have now demonstrated that most of these people would gain significant medical benefit from combining a high purity EPA drug with their statin treatment. The first application to market a high purity EPA drug to these patients was recently filed with the United States Food and Drug Administration and this is believed to be the beginning of dramatic increase in demand for EPA and a very large, additional call on the world’s fish oil supplies.

Consequently, demand for high purity EPA and the fish oil resource is expected to intensify. Not only will this stretch fisheries management to the limit and increase the chances of supply collapse, it also exacerbates the related problem of getting fish oil supplies that have a chemical composition and quality suitable for high purification. The strong competing demands for fish oil will make it harder for drug manufacturers to select suitable batches.

Can aquaculture address the sustainability issue? NO – fish don’t make omega-3s. It’s made by microscopic plants, or microalgae, and concentrated in the food chain when fish eat the microalgae (or other fish that have).

PHOTONZ: THE SUSTAINABLE, SECURE FISH OIL REPLACEMENT
Having recognised early the future supply challenges for Omega-3 and EPA, a small New Zealand company is now putting the finishing touches to a commercial production process that will provide an alternative supply, completely independent of fishery resources. In April 2002 in a West-Auckland garage, Photonz founder Karl Geiringer began investigating the possibility of bypassing fish altogether, instead producing EPA by breeding and fermenting the microalgae itself. Photonz’ algal fermentation technology overcomes a number of obstacles previously encountered in fermentation of microalgae that allow it to produce a high purity EPA product economically. As well as the high performance proprietary strain of microalgae that Photonz has developed through selective breeding, it owns or controls seven patent families directed at critical aspects of the process and intermediate products.

To finance this development, Photonz has raised more than $9.3 million in private investment, with Sir Stephen Tindall’s K1W1 being a prominent investor, and a further $4.3 million in New Zealand Government grants made by the Foundation for Research, Science and Technology (FRST) (now part of the Ministry of Science and Innovation) and New Zealand Trade and Enterprise. With development and manufacturing alliances around the world and poised to make its first sales in 2012, Photonz has found its way out of the garage and into business.

MARKET POTENTIAL
The Company is positioned to be a world-leader in the manufacture of EPA by fermentation for pharmaceutical purposes. Photonz’ pilot plant is currently producing on a small industrial scale and expects to start industrial scale production in 2012, supplying manufacturers of regulated pharmaceuticals who are targeting the cardiovascular disease drug market.

Photonz will secure a significant share of EPA sales to pharmaceuticals by positioning its product as the “insurance policy” against the risk of reliance on volatile natural fisheries. Photonz’ sustainably produced EPA is differentiated from fish oil extract EPA on the bases of the security, scalability and consistency of supply – important issues for pharmaceutical manufacturers who are typically very risk-averse.

The scale of Photonz’ potential can be extrapolated from the statins drug market. Clinical trials have shown that 90% of patients taking statins to lower blood cholesterol could expect to benefit from adding a high purity EPA drug to their therapy. Thus, the potential market for high purity EPA is 18 million patients in the United States alone. This could translate into demand for thousands of tonnes per year of Photonz product and annual sales of hundreds of millions of dollars.

Photonz is backed by an experienced team. CEO Gregory Moss-Smith has been long in related manufacturing and marketing fields, the Board has extensive commercial, biotech, drug development and FDA regulatory expertise, and the scientific team has dealt with the many complex innovations demanded of this exciting and timely development. Moss-Smith believes that recruiting “the most talented people and partners you can find from all over the world” is crucial to flourishing in the Biotech space. When asked who Moss-Smith looks to for leadership in the industry, he replied “I look to those who have done it before – particularly those involved with the US company Martek Biosciences, who were the first to develop very large scale microalgal fermentation as a real commercial platform. We have been very fortunate to have one of their co-founders join us as an adviser”.