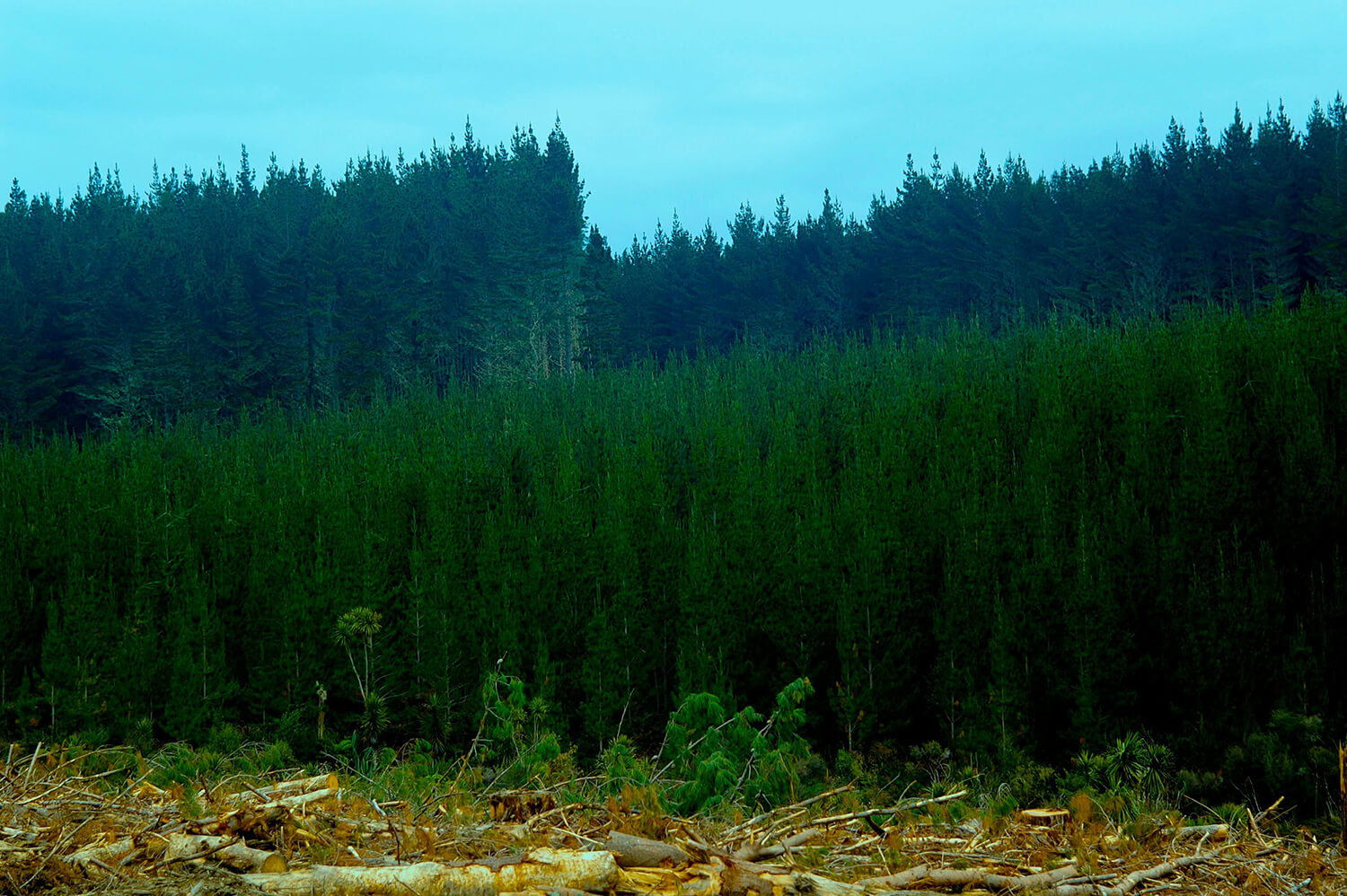 The New Zealand Institute for Forestry (NZIF) advocates for the adoption of an integrated land use policy for New Zealand. NZIF members’ interests are for more forests for conservation, production, urban forestry, recreation, biodiversity and wellbeing.

Forests’ role in New Zealand’s future requires a wider societal debate. The future of forestry in New Zealand depends on the community’s definition of clean water, sustainable agriculture and a low-carbon economy more than on the relative merits of radiata pine panels and rata honey. 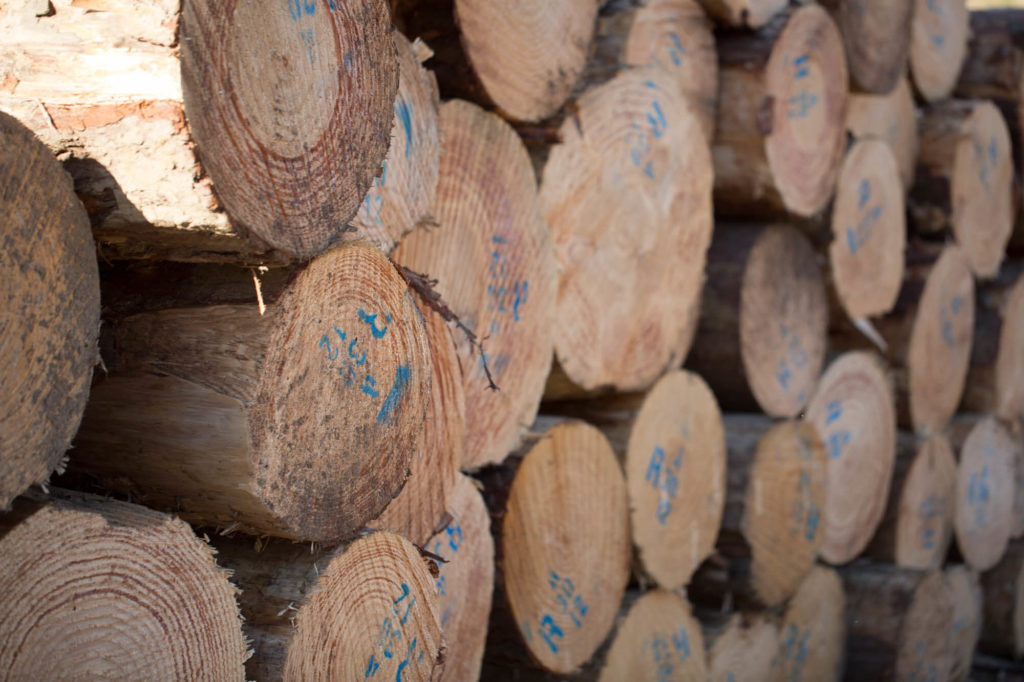 All forests generate public and private benefits. Department of Conservation (DOC) administered native forest areas are publicly owned and funded forests which are managed almost exclusively for public benefits including watershed protection, visual amenity, tourist appeal, biodiversity, a long-term carbon store, or all five combined. New Zealand is unusual in this regard with most arboreal countries managing their native forests for timber production, regional employment and foreign earnings alongside the ecological values.

New Zealand is overdue a mature conversation about what a truly sustainable future looks like. More than just forestry professionals need to understand the multiple economic and environmental benefits of forests are sometimes mutually exclusive. Hard trade-offs are required between the different ‘returns’ (financial and ecological) from the same piece of land.

The Land and Water Forum (LAWF) was the last Government’s attempt to reconcile the differing public and private interests. LAWF’s brief presumably included finding a consensus between this generation’s economic and environmental interests without unfairly compromising the legitimate interests of future generations. To describe LAWF’s achievements as underwhelming may be harsh, but stagnating rates of afforestation and continued declines in water quality point to this conclusion.

LAWF has highlighted the significant economic and political interest in sustainable management of the environment. The fact the last Government felt compelled to facilitate such an expensive and protracted process suggests an underlying concern the promise and intent of the Resource Management Act 1991 (RMA) has yet to be achieved despite 25 years of trying.

The problem in a nutshell

Establishing and policing environmental limits is not a new problem. “The tragedy of the commons” is as old as social organisation itself, where the benefit to the individual from increased exploitation of resources in common ownership works to everyone’s collective disadvantage.

The Resource Management Act 1991 was supposed to address this problem.  The Act’s purpose of “sustainable management” allows resource use where environmental bottom lines are respected. The problem arises where those bottom lines impose costs including lost opportunity on politically influential groups and individuals. A stable climate, and good quality freshwater are like passport controls and speeding limits. For the individual they are an impediment to wealth and freedom of choice. Collectively they are essential for a healthy society.

New Zealand’s absence of material afforestation reflects the political reluctance to address New Zealand’s national and global environmental challenges. Regulatory bias in favour of agriculture has curtailed afforestation (and good farming practice) by differentially increasing the capital value of land in agricultural use. Put simply, the elevated financial returns from unregulated agriculture makes it too valuable to use for more regulated and therefore lower returning uses.

What have future generations ever done for you?

Sustainable management of the environment assumes individuals, communities and community leaders accept that there are ‘bottom lines’. The difficulty for regulators, and for the regulated, is societal expectation and natural ecology are in dynamic equilibrium. Today’s ‘priority’ is tomorrow’s ‘What were they thinking’, as attested to by the introduction of possums, Marginal Lands Board-funded deforestation, DDT-based pesticide, and cadmium levels in super-phosphate fertiliser.

New Zealand’s recent environmental history mandates regulators taking the longer, precautionary view. Precisely what future generations will value is unknown, but odds are clean water and a stable climate will have value! Being clear about the community’s ‘bottom lines’ is essential in determining the purpose and direction of land management. Clear bottom lines enables the accurate valuation of assets including the critical one for New Zealand: its productive land base. They give certainty to investors and encourage research and innovation in the right areas. 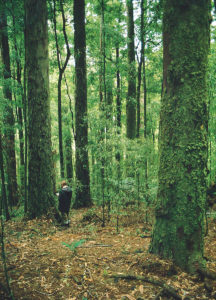 New Zealand’s recent environmental history suggests regulators are reluctant to take the long view. Perhaps past Governments didn’t  consider climate change, and declining water quality mattered to their constituents as much as the economic activity generated at climatic and aquatic cost. Perhaps we as individuals don’t or can’t value ‘the commons’ and ‘future generations’, whatever we might say to the pollster when confronted with the costless choice of ticking the pro-environment box.

Agriculture vs Forestry on the same Piece Of Dirt (POD)

Agricultural land users enjoy (comparatively) secure property rights. The predominance of agricultural exports as a percentage of GDP coupled with the political influence of agriculture in the regions has resulted in limited regulation of the sector. Mortgage-backed capitalisation of the agricultural sector can be extrapolated as extending its influence to bankers and foreign investors. Combined, the level of influence could explain the adverse environmental effects of existing agriculture i.e. GHG emissions, water quality decline, increasing soil cadmium concentrations, etc.,  being ‘researched’ rather than ‘controlled’ under the RMA.

Agriculture is a land use choice. Commercial forests planted on private land is also a land choice. Commercial forests are planted and managed for timber. Just like agriculture, the return at harvest needs to cover the compounded cost of the capital invested in land, seedlings, Council rates, harvesting and transport to market. Unlike agriculture, forestry (in some regions of the country) is required to cover costs imposed under the RMA for managing biodiversity, providing setbacks from streams and neighbours, and providing recreational access for mountain bikers and hunters. 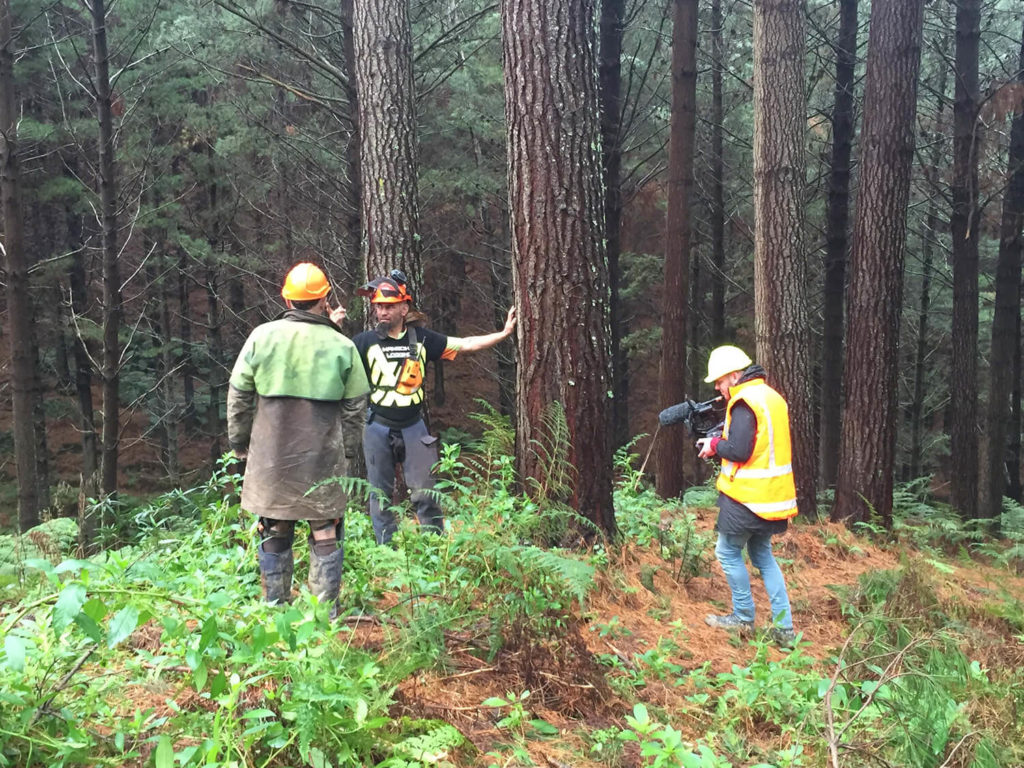 Compared to agriculture, forests planted on private land have proven themselves to be at ‘sovereign risk’. Past governments have been willing to expropriate the carbon storage value of private forests as a means of achieving Government’s international emission reduction commitments at lower cost to the public than would otherwise be the case.

There are cases when Local Councils have regulated to indirectly transfer to irrigators the value of the rainfall enjoyed by property which could be in forest. The irony of people questioning Maori’s Treaty of Waitangi Article II claim to an interest in lands, forests and waters on the basis water is not owned is not lost on the forestry community.

Regulation protecting publicly valued biodiversity has significant greater cost implications for the comparatively stable and complex habitat offered by forestry which gives rise to populations of native New Zealand falcons, endemic bat species and on occasion Kiwi. The same land in pasture, which is devoid of biodiversity, is also therefore spared the cost of protections imposed by way of consent conditions. The irony of costly regulation acting to discourage the creation of the very thing it is imposed to protect is similarly not lost on those managing forests.

One of the more significant impediments to investment in afforestation is its inflexibility. Land planted in trees is an act of faith. Harvest in 30 years hopefully will generate a return but will also be allowed at all by a generation of regulators who are in baby diapers at the time of the original decision to plant.

Where Have All The Forests Gone?

Differential regulation of land simply because it is used for forestry rather than agriculture has contributed to the situation of little or no afforestation. The distortion against forestry and in favour of agriculture is such the net deforestation would be continuing but for a 2008 change to the Climate Change Response Act 2002. Amongst other provisions, this imposed an emissions liability on permanent removal of forests planted before 1990. The warning to future forestry investors is clear; do good by the planet at the possibility of financial peril. 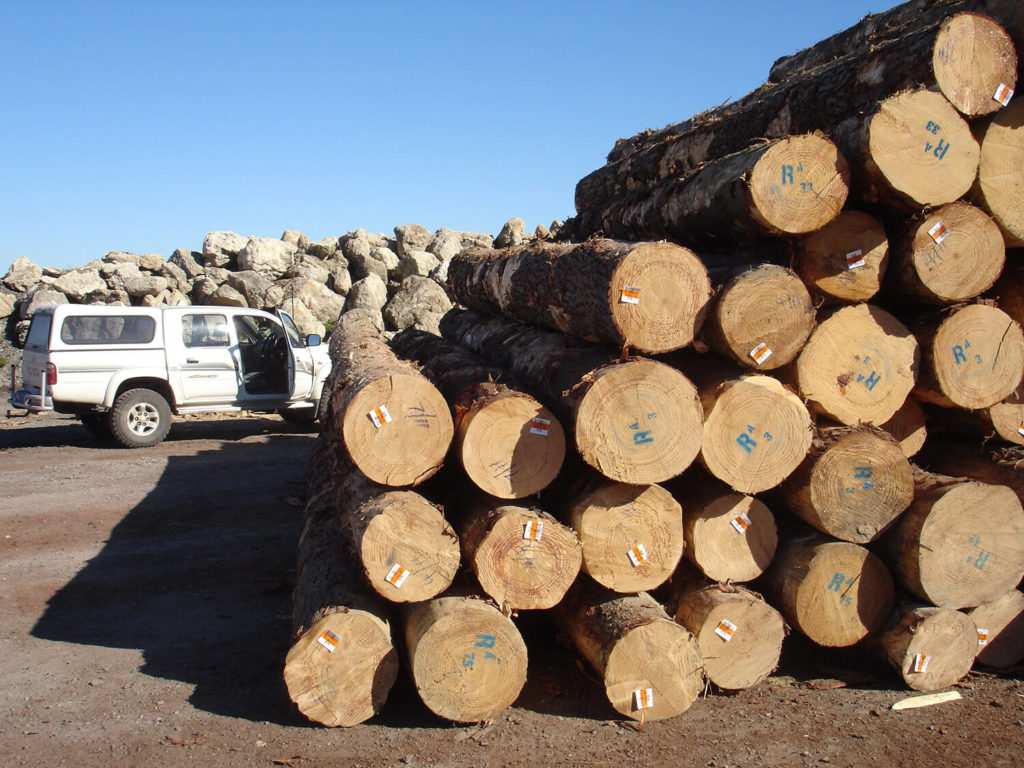 Ministry for Primary Industries statistics suggest afforestation rates have flatlined since 2008 following a period of rapid deforestation. Some deforestation might have continued but for government grants issued under the misleadingly titled Afforestation Grants Scheme (AGS). Under the AGS the marginal economics of afforestation eroding pastoral land is tipped in favour of trees using taxpayers’ money,  rather than the regulatory sanctions available under the RMA where ‘unsustainable use and development’ of the natural resource is occurring.

Punitive treatment of forestry under climate change legislation is mirrored in similar treatment related to agricultural nitrate. Foresters who have never contributed to nitrification of waterways are ‘rewarded’ by losing the opportunity-based capital value of land purchased on a ‘highest and best’ valuation. Even the farmers engaged in lower-N emitting land uses and those who invested to reduce nitrate leaching from their high-emitting operations by establishing wood lots and retiring riparian areas are penalised by restrictions on land use change targeted at nitrate. Those landowners who have done the least to reduce their nitrate pollution get to enjoy valuable grandparented ‘rights’ to pollute, those maximising the ‘opportunity’ valuation of their properties. It appears the polluter prospers rather than pays in NZ.

No forester seriously questions the right of Government to govern. No forester seriously questions the fact that scientific understanding and society’s needs change over time. However, any rational economist should question as oxymoronic the ‘sustainable management’ of environmental bottom lines achieved through grandparenting unsustainable land uses and increasing regulatory costs on the more sustainable ones. The perverse effects of such a short-term approach are seen in increased GHG emissions from agriculture, and little or no forestry investment.

An argument for politically expedient regulation of the sort described above is it is a short-term response pending research into alternatives. This excuse overlooks the rewarding of polluters by grandparenting rights and is a disincentive to them adopting even modest practicable improvements. It discourages the rapid adoption of the findings of research and it reverses the presumption in the RMA environmental costs of production are internalised rather than socialised.

It is a truism the best time to plant a forest is 30 years, 2 generations and 10 elections ago. The next best time is today, but this will only happen once community understanding and political consensus result in regulation which motivates rather than penalises the individual for his or her sustainable management of the environment, whether of a cow, a sheep or a tree.