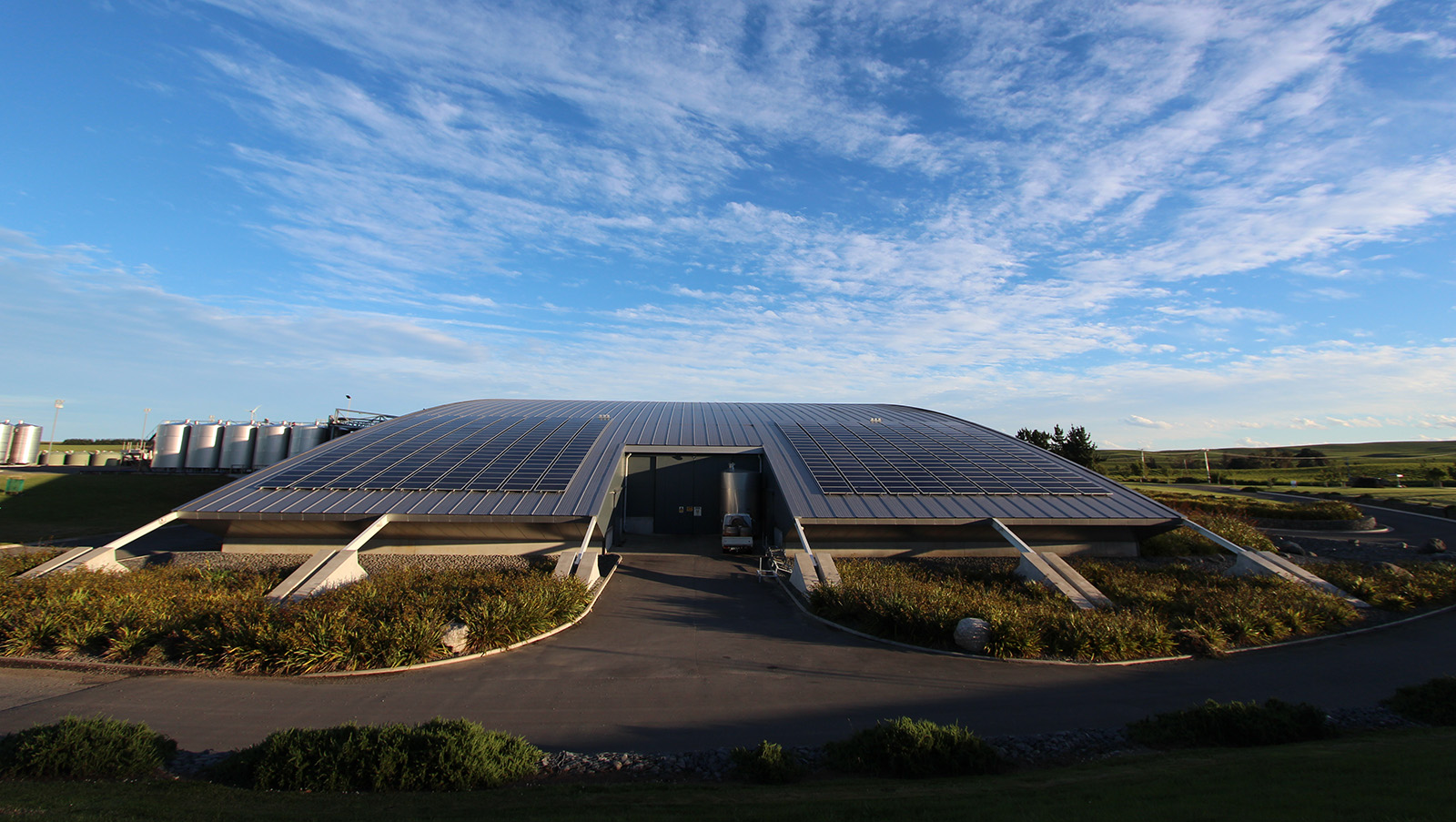 Looking for Leadership in the Electricity Industry

Since PowerSmart began in 2007 I have heard the same tired old nonsensical arguments from various Governments regarding solar power. They somehow seem to think that it is still ok to persevere with ridiculous arguments to justify their policy which remains totally out of step with our global peers.

Peter Dunne of United Future said that the bill was unnecessary because over 80 per cent (in 2014) of New Zealand’s electricity was generated from renewable sources and increasing solar power generation would not make a huge difference environmentally. He is missing the point completely, it is not about green or renewable generation, but about giving the people of New Zealand greater choice. This is a grossly oversimplified government perspective only and completely fails to acknowledge the nuances of the electricity industry or the government interests in it.

We are talking about an individual’s rights to participate in electricity generation, storage and sale at their property using their capital under fair terms of trade. We are acknowledging that the electricity industry is a highly regulated and government influenced potpourri of real and quasi monopolies, SOE’s and private/community interests.

Solar power in New Zealand has never been about the wholesale electricity rates retailers pay or increasing renewable portfolio percentage as a whole. Consumers have zero access to or influence on both. The ‘Fair Go for Solar’ bill was for the consumers and businesses that pay inflationary retail electricity rates. These people are aware that solar power offers a compelling investment in their own electricity generation. They are also aware that the terms under which they can participate strongly favour the quasi monopolies, which the New Zealand tax payer funded to set up in the first place.

It should be obvious to all of us now that the electricity industry is simply a Government cash cow and they do not want to allow anyone to lessen its value to them. It is not about introducing competition to save consumers money. If it wasn’t their cash cow why would they sell 49% stakes in major electricity generators/retailers? 49% is not a common acquisition amount in the business world. Not many investors seek to acquire large, but non-controlling, stakes in companies.  Quite obviously this was a Government strategy to carve some quick cash out of the cow without killing the cow for future milking.

New Zealand prides itself on being innovative and progressive, using the latest knowledge, science, reason, and logic combined with curious mind, to inform and make decisions. To do nothing is regressive. In our world regression is simply the opposite of leadership.  New Zealand as a country would like leadership from politicians but is quite obviously not what we are getting with regard to electricity. There is simply no future thinking on display.

And so I think this decision to dump ‘The Fair Go for Solar’ bill, clearly draws the line in the sand.  The NZ Government is going to fight forever to keep you trapped in their user pays monopoly on electricity. They are afraid to relinquish control of their cash cow. They are not going to subscribe to reason, logic, science, or even the actions of other progressive countries. They will not lead. They will not innovate.

Solar power for me and the team at PowerSmart has always been about giving our customers some power and control. Thankfully, PowerSmart is going to continue to innovate despite the actions of government. The technology is completely on our side and only getting better. Just last month we were in California talking with Tesla regarding their battery storage technology and some of our exciting upcoming large scale projects.

Already at PowerSmart we are seeing a huge increase in the number of people building new homes and choosing not to connect to the grid at all. This is no longer just about sandal wearing sustainability warriors building cottages in the mountains but successful business people building beautiful country houses with multi-car garages and media rooms. People wanting to take greater control of the energy costs. For them a future of no power bills is already here and often for a price less than just connecting to the national grid.

On an even larger scale we are working with greenfield developers who are seeking to use solar power systems and battery technology to create their own utility, to power the development. These private grids will essentially operate alongside or independently of the national grid and will give developers a long term yield as well as opportunity to take investment and earnings away from the old electricity industry.

We must not assume anymore that connecting to the national grid and paying them is the only way. Nor should we assume that ‘leadership’ in this respect is a quality that will be displayed by governments. And while it is massively disappointing that the government has again refused to engage with electricity innovation for all New Zealanders, it only strengthens our resolve to continue to battle on.

Hopefully one day politicians will wake up and realise that innovation does not stop for anyone and that the most likely result of hiding their head in the sand to protect their cash cow is failure.

Just ask anyone born since 2000 if they have heard of ‘Kodak’.