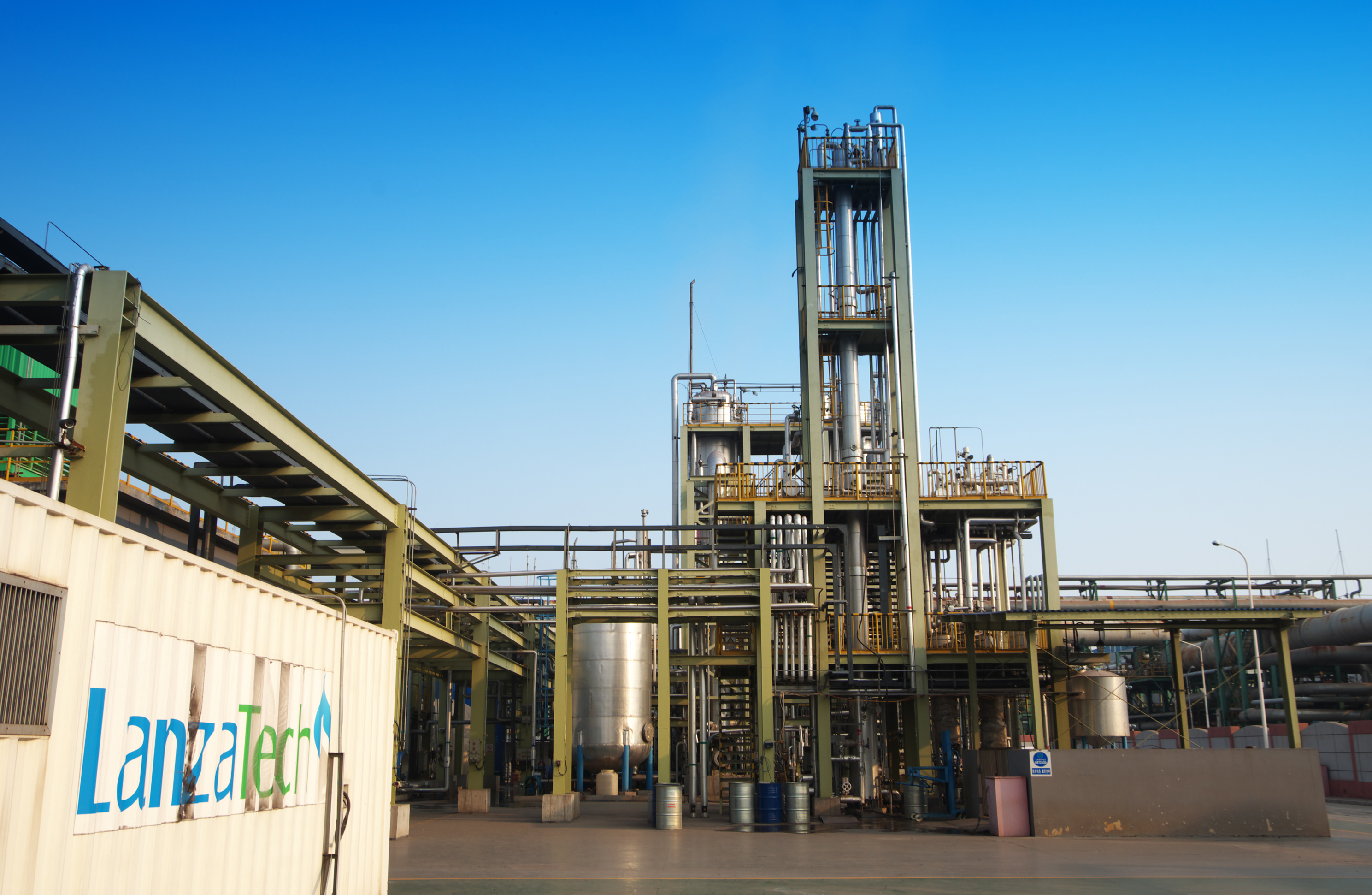 LanzaTech is at the forefront of design and innovation in sustainable green technology that responds to today’s environmental challenges. Founded in January 2005, this kiwi owned company was fueled by a belief that “one idea can move a nation” progressively steering the world towards “fueling the future through carbon cycling” with a vision to be a dominant technology provider in the industrial bio-commodities arena.

LanzaTech was formed with the goal of developing and commercialising a biotechnology-based process for low-cost, low-carbon fuel production with no impact on availability of food or land. The company’s initial technology target was the fermentation of carbon monoxide-containing industrial waste gases to ethanol and other products. Now on the global radar for its green technology, LanzaTech is receiving a growing amount of prestigious awards such as the Tie50 2011 award for top Energy technology start up companies and a global Red Herring in 2010 recognizing LanzaTech as one of the top 100 most innovative new technology companies among many other global and regional awards that commends its brilliance for seeking and securing green economies.

During 2005 and 2006, the company raised funding through New Zealand-based Angel investors and secured grants, enabling the company to establish itself as a technology leader in fermentation of waste gases. Thereafter the company attracted Series A investment from an investor consortium led by Khosla Ventures. LanzaTech was the first non-US company to receive funding from this leading CleanTech investor.

From an initial team of 4 at the start of 2007, LanzaTech now employs over 50 people worldwide, with offices in Shanghai, Chicago and a research base in Auckland. LanzaTech has continually enjoyed excellent support from government agencies both in New Zealand and off shore. This support has been in the form of both science funding and strategic commercial or business development support. In New Zealand, LanzaTech has secured over $10 million in government grants to fund process development and scale-up and was able to prove their process at pilot scale in 2008 at a BlueScope Steel facility in South Auckland. The success of their pilot plant garnered interest overseas, with the Series B financing led by a Chinese firm in March 2010.

The LanzaTech process differs from existing technologies in a variety of ways. There are a number of companies that rely on the use of food-derived sugars (e.g. from sugarcane or corn), and others still that are targeting the use of non-food, farmed resources such as cellulose from woody crops. In each case, the nutrients required by these processes impact either the availability of food directly or the availability of land and water for food or feed production.

LanzaTech estimates that 65% of steel mills worldwide are using technology that could be retrofitted with the LanzaTech Process. By using these waste gases to produce fuel ethanol, a profit potential in excess of $100 per ton of carbon monoxide is possible. A significant factor for steel manufacturers faced with costs over GHG emissions.

From an early stage, the company has sought and secured partnerships with commercial entities. This allowed the company to continuously ensure the commercial relevance of its approach and process design. In 2008, LanzaTech worked with the BlueScope steel facility in New Zealand and built a pilot plant demonstrating the operation of its technology at scale, with real world gas resources. More recently LanzaTech has entered into a Joint venture partnership with Baosteel to undertake a staged process scale-up and first commercial operation of the LanzaTech process at one of their steel mills in Shanghai. Baosteel is by far the single largest, and most progressive steel producer in China, and is therefore an ideal first partner for LanzaTech’s commercial entry into China. In September 2010, LanzaTech signed an MoU with Henan Coal and Chemical (HNCC – the second largest coal company in China, by revenues) for the production of fuels and chemicals using the LanzaTech Process with synthesis gas feedstock derived from the gasification of coal as well as agreements with Pohang Iron and Steel Company (POSCO), and LCY Chemical Group. In India, LanzaTech has signed MOUs with both Jindal Steel (one of India’s largest steel producers) to process steel mill off-gases, and with IndianOil (India’s national oil company and largest corporation) to process refinery waste gases.

LanzaTech has been a positive influence on NZ biotech, by bringing its technology out of the lab and into real world industrial applications on a global scale. LanzaTech has also adapted its technology to changing markets and has in turn attracted significant global interest in a variety of market segments. From the initial goal to produce ethanol from its process, LanzaTech is now leading the way in green chemical production and in turn, drop-in fuels, with a focus on jet fuel development. LanzaTech has also continually expanded its technical and management team, attracting experts to New Zealand working on every facet of its technology and commercialisation; ensuring its forward momentum in offering relevant, valuable, and sustainable products in the clean energy sphere.

“The world will not evolve past its current state of crisis by pursuing the same thinking that created the situation.” Albert Einstein.