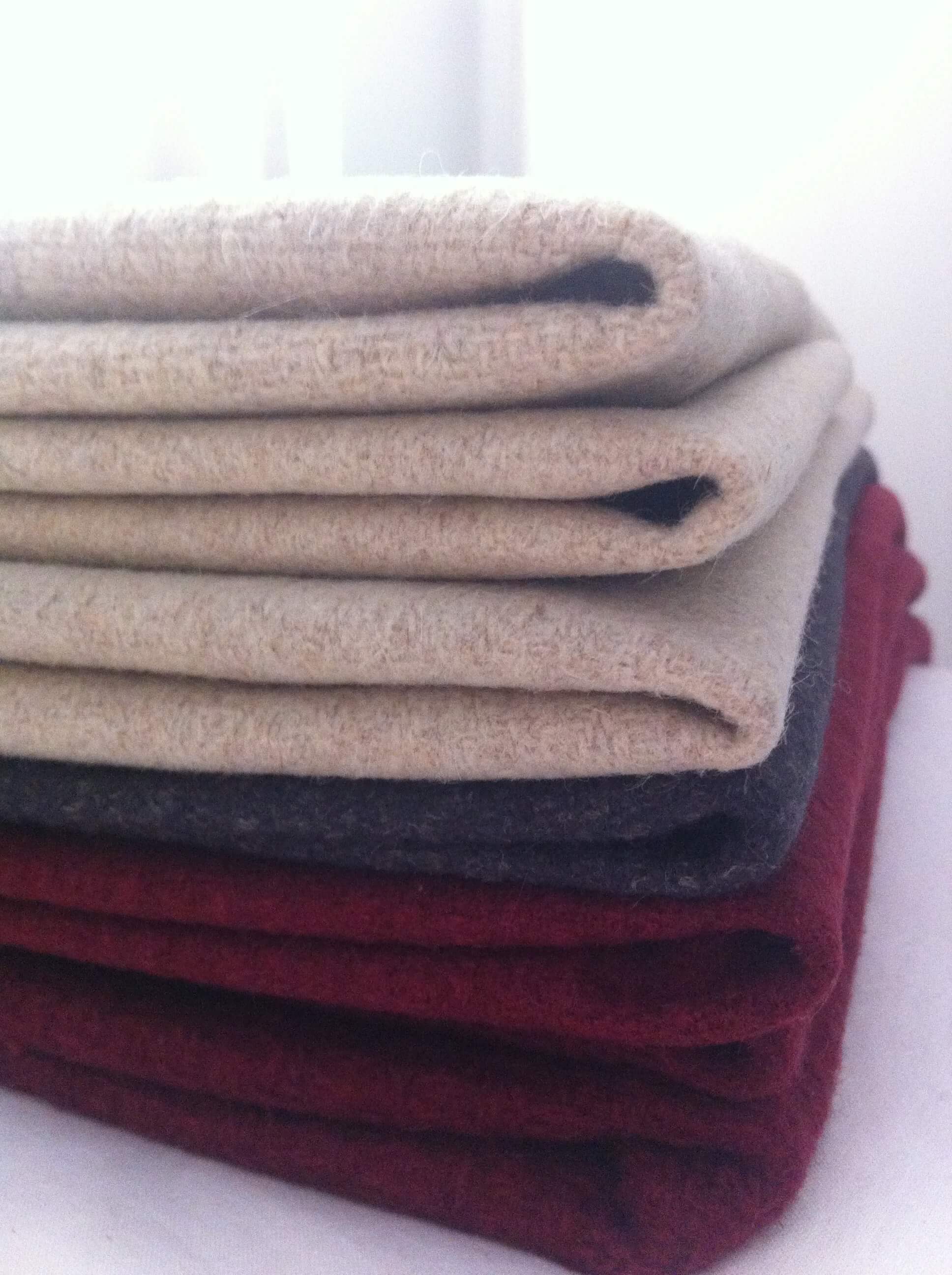 Investing in a new textile economy

The following provocation by Bernadette Casey forms one part of Financing the Future, our dynamic content project exploring the market opportunities for impact investment in Aotearoa New Zealand. The project is produced by Pure Advantage and promoted in association with the Impact Investing National Advisory Board Aotearoa New Zealand and the Responsible Investment Association of Australasia. Access the full project here.

The value of the global fashion industry is estimated at 3 trillion dollars equating to 2 percent of the world’s Gross Domestic Product. Conglomerate funded brands and their return on investment priorities now dominate the fashion industry. This has radically altered the fashion landscape, increasing the speed of production and consumption, the waste and resource use. Clothing production has doubled in the last eighteen years to an estimated production of 100 billion units per annum. Fashion consumption in New Zealand has reached $5.3 billion per annum, although this figure does not include online purchases. Out pacing this is commercial textile consumption, the waste from which is estimated to be forty times greater by volume.

Less than 1 percent of material used to produce clothing is recycled into new clothing, representing a loss of more than USD$100 billion worth of materials each year(based on yarn prices). The Ellen MacArthur Foundation warns the consequences of not addressing clothing waste as a global problem could now be “potentially catastrophic”. Reports are emerging of large volumes of unsold and unwanted clothing stock being incinerated or dumped.

The recent report from the Intergovernmental Panel on Climate Change found that we have just 12 years to limit climate change catastrophe. Clothing has a huge part to play, each kilogram of fabric landfilled is associated with over 2 kgs of greenhouse emissions – specifically methane which has 72 times the warming potential of CO2. Textiles are the fastest growing waste stream in many provinces in New Zealand. Auckland council conservatively estimate textile waste at 9 percent of landfill which is growing exponentially.

The consumerism model with its demand for perpetual growth is in opposition to the biophysical limits of planet earth. Hyper-consumerism cannot co-exist in a finite system and their inimical systems create a challenge for society. Organisations such as Earth Overshoot measure the short fall of resources in comparison to population, according to their calculation the world overshot its annual ecological resources by August 1st, 2018. In other words, we have exceeded the worlds annual available resources in just 7 months instead of 12.

Some economists assert that the world’s lack lustre economic performance is not part of the usual capitalist cycle, a post-2007 financial crisis lag, but is instead a macro-economic reorganisation. Cohen (2013) suggests this is the start of a move to a new macro-economic model and challenges scholars and others invested in the future of human-kind to begin working on what a post-consumerist life might look like. This aims to aid humanities transition from the current but unsustainable consumer economic model to an unknown but feasible post-consumer model of the future.

An example of how the clothing industry is transforming in response to these issues is the recent $20 million investment by Alibaba’s Jack Ma and Joe Tsai into Rent the Runway, in a deal that values the New York start-up at nearly $800 million. Rent the Runway was founded in 2009 as a service to rent designer dresses for special events at a fraction of the cost of the retail purchase price, and has now expanded to include a subscription model enabling customers to rent a rotating closet of clothing for everyday wear. Just as we have moved from buying videos to Netflix subscriptions, this clothing model moves customers from an ownership to a leasing model.

For years, cotton and polyester fibres have dominated the clothing industry, inhibiting the advancement of other textiles. As awareness of the negative impacts of these products grows we are witnessing the revival of ancient fibres. Fibres such as hemp and nettle. These along with the new generation of bio-engineered textile products bring much needed lower impact and diversity to the sector. In New Zealand a number of Iwi are looking at investment in hemp crops and processing which not only requires far less water and chemicals to produce than cotton, it can also mitigate environmental damage caused by industrial farming.

The current linear clothing system is clearly failing, but failure is an affective creative force. Humankind’s innate ability to problem solve is catalysed by the failure of products and services. With 100 billion garments produced every year and only 1 percent recycled, there is huge opportunity at this end of the market to save resources and capture value.

This post-consumer space is undergoing rapid transformation as systems are developed to track material flows and impacts through technologies like blockchain. Spectroscopy to scan and identify textile types enabling commercial scale sorting of garments and fibre to fibre technology converting post-consumer textiles into raw material chemicals. Synthetic fabrics, can now be chemically recycled again and again without loss of quality. Investment in these types of technologies and in businesses looping currently wasted textile resources back into production can create more economic value and environmental gains. Investing in technological systems efficiency can remove the need for virgin resources from the production side and eliminate greenhouse gas emissions from decomposing textiles by diverting used clothing from landfill into useful production.

The textile industry has been on the forefront of technology since time immemorial, repeatedly revolutionising society. Spinning technology was the catalyst that sparked the industrial revolution, weaving punch card technology the computer age. A new textile economy is now emerging, able to capture lost value, save resources and significantly reduce environmental impacts.