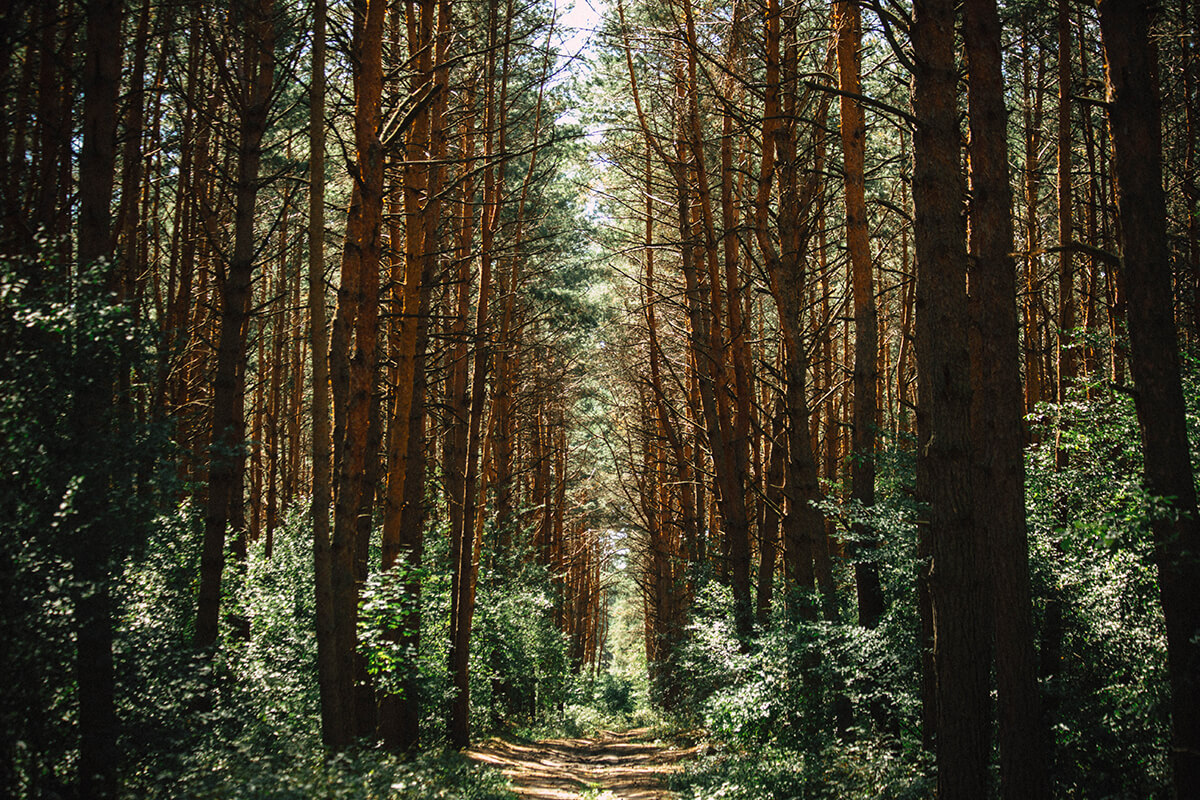 The degree of technical wizardry involved to understand the Emissions Trading Scheme (ETS) legislation and its practical implications, was, and still is, draining. This combined with the Government’s early mistakes in setting the rules, saw many ETS linked commercial operations fall by the wayside – caused either by a lack of sophistication in their business models, or simply starving to death while waiting for the ETS to come to life. For those brave souls who rode through the early carnage caused by the deathly slow implementation of the ETS, within a few years they then had to deal with plummeting NZU [carbon credit unit] prices which dropped by approximately 90% from their $20 high. It’s fair to say that during the evolution of the ETS, this has not been a good space for the faint hearted to play in.

However, turmoil can create opportunity and those that did time it right, and had robust business models, were at the vanguard of this new financial market which may well see their operations become significant New Zealand businesses.

As is sometimes the case, the insurance industry responds to the needs of new markets with products designed to de-risk transactions between parties, thereby assisting business being conducted.

So when we were first approached to insure a carbon forest in 2009, it was a reflection of the need for ‘carbon farmers’ who were carving out a niche within the ETS. The insurance industry has insured plenty of timber based forests over the years, but when we approached the Australasian insurance market seeking cover for a carbon-based forest, such was the lack of understanding on the ETS, we may as well have been talking Klingon.

After giving a few insurers a crash course on the ETS and dispelling some misconceptions, in 2010 we were then able to insure a carbon-based forest in the South Island of New Zealand. This was certainly a first for New Zealand and Australia, possibly the world.

Change is constant and in 2012, the Australasian insurance industry for forestry was not looking particularly healthy. With the local insurance industry adding little value to our business, we took our forestry business and ETS knowledge direct to the ‘home’ of insurance and established a direct link into the Lloyd’s insurance market in London. This enabled us to craft our own bespoke insurance solution for forestry owners that delivered on their needs, was based in NZ, and which improved the operational costs [and therefore premiums] associated with operating an insurance service.

With the predominance of our early forest owners being carbon based plantations, we were often thrown curly issues to consider solutions for – none more challenging than being asked to insure against the abolishment of the Climate Change Act, and therefore the ETS. If you consider that many of those who enter the ETS, their financial viability may rest on the ability to find a market for the NZUs issued [to carbon farmers] by the Govt. Naturally, the Government are only going to issue NZUs while there is an ETS, and therefore some carbon farmers have businesses intrinsically linked to the very existence of the ETS.

Taking this line of thinking further, a few carbon farmers, with adequate NZU resource, took the discerning step of negotiating supply agreements with emitters. In these circumstances, an abolishment of the ETS would result in the termination of these contracts, the upshot of this being a significant financial impact on the revenue stream to the carbon farmer over the remaining period of the contract. It was, therefore, a prudent risk mitigation strategy to consider insuring against this event and consequential loss of income.

While Lloyd’s underwrites political risk business globally, this is usually premised around the confiscation of assets by a sovereign state, rather than the abolishment of an Act of legislation. Again, we found ourselves in the Lloyd’s insurance markets with an entirely new proposition, meaning we had no precedent to leverage from, no policy wordings to cannibalise, no loss history to examine and no rates to use as a benchmark. After 9 months educating the underwriters about the ETS and New Zealand’s political environment, we secured support from the Lloyd’s market and placed the first Change Of Legislation policy in 2013 with an insured value of $15,000,000 USD.

Apart from the unique nature of the Change Of Legislation insurance policies arranged, what is also particularly distinctive is the fact these policies are written for a fixed period of between 3 to 5 years, with benefits payable for between 5 to 7 years. Not something you see in the insurance market, but necessary for the types of contracts they acted as surety on.

With New Zealand having signed the Paris Accord, and the Govt having made clear the ETS is NZ’s tool for managing its CO2 emission targets, it is a formality that other new and exciting financial instruments will be crafted to create opportunities in this still juvenile and evolving market. Our role has, and will continue to be, assisting business to transact commerce, with Change Of Legislation Insurance an example of the kind of solutions able to be facilitated where there exists sufficient knowledge