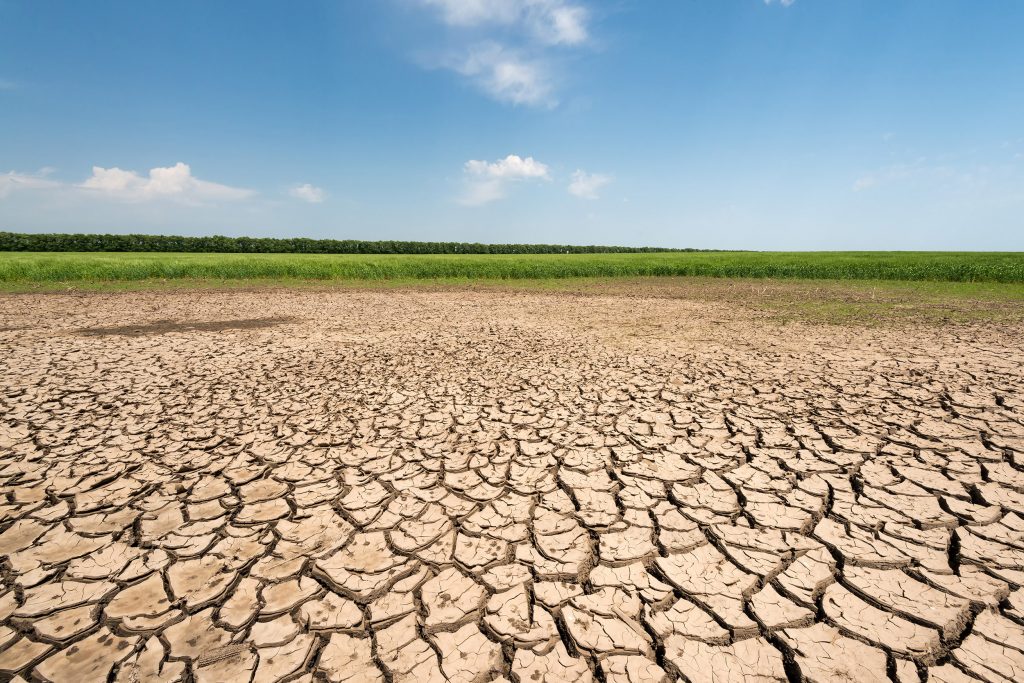 It has been a significant year for efforts to address climate change in New Zealand. We have had the first taste of what may be in the Zero Carbon Bill, the unveiling of proposed changes to the Emissions Trading Scheme and numerous recommendations from the Productivity Commission. But among all the consultations lies an inconvenient truth of another kind. To reach the goals set, there will be an economic cost. Economic modelling commissioned by Government makes it very clear that a big part of that cost will come in the form of higher carbon prices – much higher.

Many in the business world (and I am one of them) support the general direction towards climate change legislation that places a sinking lid on emissions, to be implemented through proposed five-yearly carbon budgets. Such a framework should finally deliver the certainty that business needs. It will be positive if businesses can make their decisions, confident they won’t see an about-face in the rules shortly after committing to an investment. We have already seen public support from a number of major businesses who have endorsed the introduction of a climate commission and carbon budgets enshrined in law, as part of the recently-formed Climate Leaders Coalition. The coalition incorporates 60 plus CEOs from businesses that encompass nearly half of New Zealand’s emissions and every one of them will have their own good reasons for the commitment they have made.

Regardless, the scale of the cost is likely to remain a cause for concern. Even some of the more moderate and optimistic scenarios in the economic modelling provided ahead of the Zero Carbon Bill showed annual average emissions prices for 2018-2050 could be between $100 and $275 per tonne of CO2. That would add 23c to 63c on to the cost of a litre of petrol, compared with almost 6c of ‘carbon cost’ on fuel with the price around current levels of just over $25. These scenarios are in line with the modelling used for the Productivity Commission’s final report on a low-emissions economy in September, which found New Zealand’s emissions price will need to rise to at least $75 a tonne of CO2 equivalent, and even exceed NZ$200 a tonne, over the next thirty years.

It could be worse. At the top of the scale, NZIER modelling for the Zero Carbon Act was for annual average emissions prices of $272 to $845 per tonne, and although numerous disclaimers accompany modelling over such long time frames and what the various models do or don’t capture, it is fair to conclude that there’s a strong upward trend.

What does that mean for business? Clearly, starting to adjust now will be far better than facing the worst as the 2050 deadline looms. Still, the numbers are sobering. Costs of the magnitude outlined strongly suggest that achieving the lowest possible cost emission reductions will be vital: and that puts the spotlight on international carbon trading.

International carbon trading has suffered brand damage in New Zealand because of the years in which cheap (and in some cases suspect) offshore credits dragged the ETS into ineffectiveness. When the ETS was closed to international emissions units in 2015, the price of New Zealand Units (NZUs) recovered strongly. In our own work we have seen renewed interest in the impact of carbon prices on commercial transactions along with that recovery, a focus which had lapsed somewhat when emitters could surrender units priced in cents rather than dollars.

Given some of the details may have significant implications for individual businesses, we will be suggesting our clients pay close attention to how changes will apply to their own circumstances.

Beyond the direct cost of transition policies, represented in the emissions price models, lies both economic benefit (from emissions reductions measures, innovation and damage avoided) and adaptation costs. The modelling for the Zero Carbon Bill discussion document doesn’t include adaptation, so on top of the 0.2 percent annual impact on GDP growth rates to 2050 that it attributes to the cost of carbon, we should also be thinking about the cost of adapting our infrastructure. This could be as significant as the need to relocate roads, airports, railways and housing to protect against more extreme weather and rising sea levels. 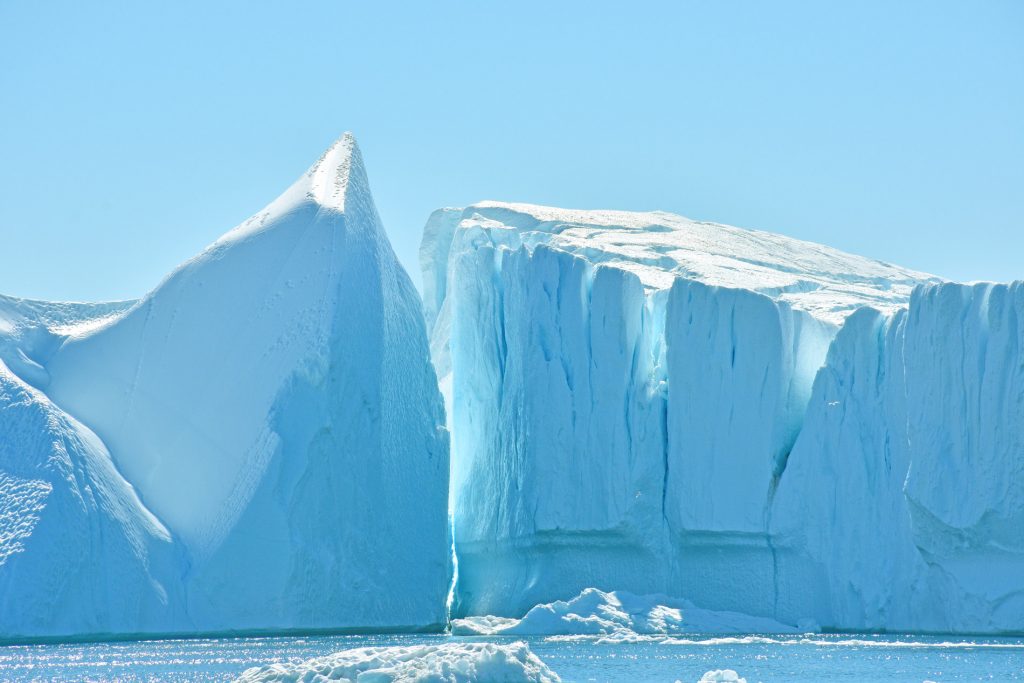 As a result of the level of cost involved we’d also support some flexibility around targets, within reasonable parameters. The consultation on the Zero Carbon Bill discussion document specifically asked whether such flexibility should be allowed: we think the answer will need to be yes to help ensure the longevity of support that will be needed to reach a target in 2050.

Cost will also have implications for competitiveness. While businesses here may have yet to grapple with all the implications of changes for their own operations, they can take heart from the experience elsewhere.

This year, the UK celebrated 10 years of the UK Climate Change Act (CCA). During that period, political consensus on the Act has held, the UK has met its first two carbon budgets, and by last year it had cut emissions by 43 per cent compared to 1990 levels, while the economy expanded by more than two thirds.

The CCA models many of the features now being debated in New Zealand, and after a decade of change we are still seeing evidence of good support for climate-related commitments from the private sector. In the past month, that has included the launch of the Investor Agenda by almost 400 corporate investors controlling £23 trillion of funds who aim to pressure governments to adhere to promises made in the Paris Agreement, and the formation of the London Business Climate Leaders group. The London group features a dozen leading businesses operating in the UK capital, including Tesco, Sky and Siemens, who among other things have committed to a series of energy efficiency targets that aim toward zero carbon buildings by 2050.

A 2016 policy brief, from the Grantham Research Institute on Climate Change and the Environment and the UK’s Centre for Climate Change Economics and Policy, provides some clues as to how this balance has been achieved. It concluded that the policies to address climate change that had been put in place hadn’t created measurable damage to the competitiveness of UK business. Nor did it find any detectable ‘carbon leakage’ – where businesses transfer production to countries with weaker emission constraints because of costs related to climate policies.

Competitiveness concerns were valid for a small proportion of sectors – representing about 2 percent of their economy – that were both energy-intensive and exposed to international trade. But the need for compensatory measures for the worst-hit businesses had also been recognised.

As we look at negotiating our own pathway to 2050, there will certainly be lessons worth learning from the UK.