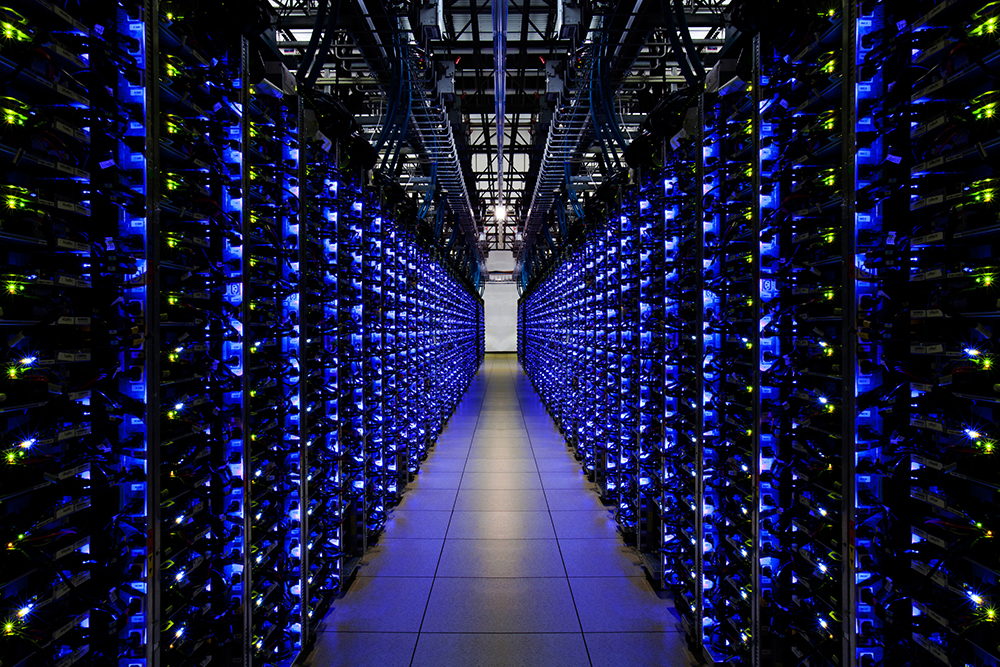 Sometimes the smallest things can make the world of difference. Take switching off a computer. Turning your home PC off when not in use can save you up to $100 in electricity bills each year. If you’re a business, leaving 100 PCs on during non-work hours consumes an average of 49,500 KWh, emits eleven metric tons of CO2 and costs $10,000 annually. The majority of PCs are kept on 24 hours per day, seven days per week, year round. And since typical business hours account for less than 30% of total hours in a year, a PC left on 24/7 is wasting energy more than 70% of the time. The reality is, IT and related communications technologies now rival the aviation industry in terms of CO2 output, accounting for more than 2% of all global CO2 emissions. Idle computers around the world are wasting billions of dollars in power, and form a collective carbon footprint greater than a medium size country. In the New Year of 2008, Wellington-based entrepreneur Helen Joronen began to fully grasp the situation. Upon returning to work on January 14th after a long Christmas break, she realised that all the company’s PCs, Laptops and Servers had been running since holidays began on December 22nd. This, she recalls, was her lightbulb moment. A ‘greeny’ at heart, she worked out how much carbon the office had chewed through over the holidays and in the process was exposed to the huge global scale of idle IT equipment, and went from there. After five months of conceptualising a system that simplifies the power consumption issue without compromising the business, the user or the IT, Helen hired an IT architect to develop the application. With distributors in 14 countries, she is now in position to claim her share of the one billion dollar global Power Management Market.

HOW IT WORKS
The Greenkeeper has two core components: server and client. The server maintains a database of client computers, monitoring their activity, current state and information required to wake up the client when needed.

The Server is responsible for issuing wakeup calls to client computers at the time that the client computer requests it. The client component monitors the current state of the computer, and informs the Server when this state changes (such as logins, logouts, power down, power up). When the computer is idle, the client component checks the Greenkeeper Calendar to determine whether it should protect unsaved data and enter a power-saving mode. When it does, it also determines whether the PC requires a wakeup call from the Server, and if so registers one with the Server. The Greenkeeper calendar logs wake up and power down times. Times can be specified for weekdays, weekends, holidays and out of office days. Custom settings can also be used to program abnormal activity. If at any time a user is in the office out of normal business hours they can over-ride the system and simply switch the computer on. Furthermore, the Greenkeeper provides unlimited reporting options to present the dollar and carbon savings the application is making, achieving an annual Return On Investment in as little as five weeks in some environments.

COMPETITIVE ADVANTAGE
“It’s such a fast evolving market that functionality and price seem to be the drivers. As long as that remains the case, we will clean up – we are miles ahead on both points”.

On leveraging New Zealand’s Pure Advantage in the IT sector, Helen says it’s still early days. And functionality means a heavy focus on user acceptance of the product. People have all kinds of excuses for leaving computers on. A powered down computer may miss out on maintenance or critical updates, or disrupt users by applying updates when PCs are switched on.

Some computers simply take too long to power up. In several organisations IT policy requires that PCs remain idle outside business hours. And as for current power management solutions, research shows that 39% of customers have asked for their application to be removed because they interfere with workflow. Greenkeeper™ Systems has changed the game. Instead of giving one big ‘On/Off’ switch to an organisation, the software has an ‘agent’ on every desktop to give individual users complete control. The application is then able to understand and record users’ habits, working hours, annual leave and public holidays, ensuring desktop and laptop computers are ready to go when they are needed, but aren’t wasting power when they’re not. Another point of difference for Greenkeeper is the home user application. “No one else is paying much attention in this sector,” says Helen, “the focus is on corporate and government where the quick hit big dollars are; but we have a great product for the domestic market which we’re getting a lot of traction with now”.

STARTING A CLEAN TECH VENTURE
Starting any new venture is challenging, but growing in the green space is even more so. New Clean Tech initiatives come up against similar obstacles, like waiting for changes in legislation, or paradigm shifts in consumer behaviour, or making the environmental message heard in the midst of the noise of global financial crisis. But Helen insists, “You’ve got to shake people with your message”. That is, there are fiscal and organisational benefits to any sustainability initiative, because sustainability is about increasing efficiency. “Sometimes you just have to look at things from a different angle and change your sales pitch”.

Greenkeeper Systems is getting the right support. The great benefit of doing business in New Zealand is ready access Greenkeeper has to Ministers, Local Government, and the resources available at Regional Development Agencies like Grow Wellington. “I really do believe there is no better place in the world to be an innovator” says Helen. Through the Clean Technology Centre in Otaki they have a network of trusted allies and complementary businesses that share the same vision. “We’re all battling to educate people and change behaviours, all introducing new and in some cases disruptive technologies. It’s not an easy thing to do. Sometimes it’s a change in government policy that’s required, sometimes completely reinventing the wheel, but the benefit of being around these guys fantastic”.

Coming from New Zealand Helen knows that Greenkeeper is ‘the little guy’, but that’s OK. Consumers are only interested in if it works, how clever it is and does it produce results. She says the answer is yes on all fronts. “I have no fear of a David and Goliath type battle and if I did – well I just wouldn’t have started this business”.