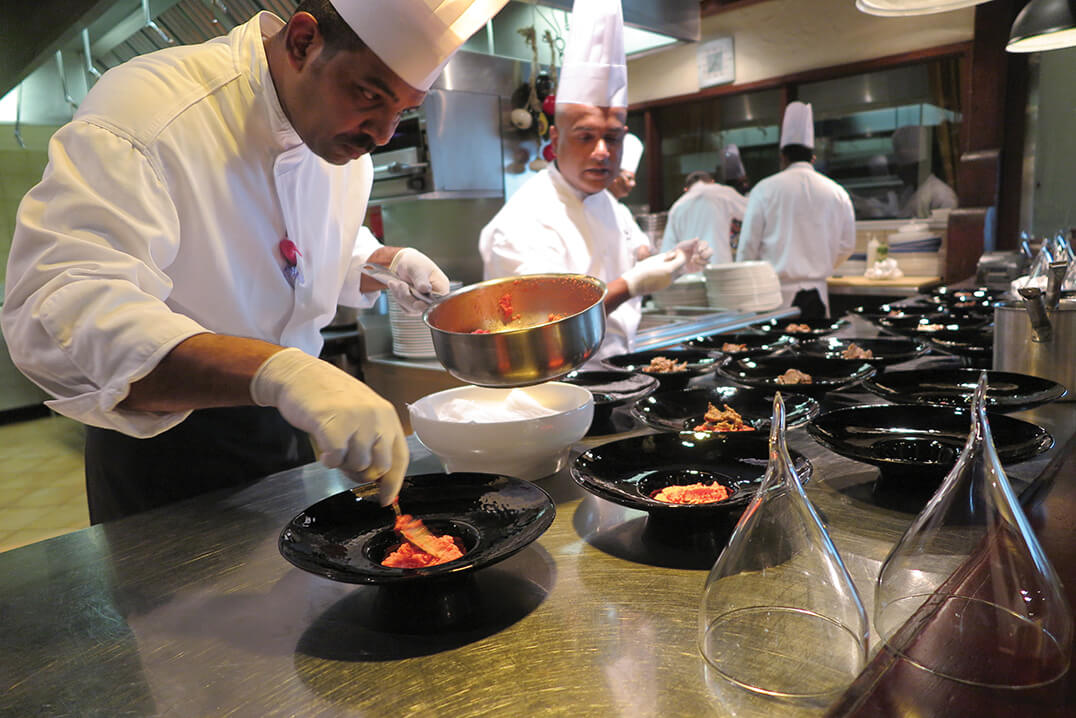 Farming must respect the past but build a different future

As chief executive of a two billion dollar agriculture sector business, I have the job of trying to figure out how we make the transition from a traditional farming business, which has been New Zealand’s backbone for over a century, to a new, yet to be fully defined, farming future.

But before we look to the future, here’s a bit of history. Pāmu, formerly Landcorp, has been around for 130 years in one form or another and has spent much of that time turning marginal land into highly productive farms. Despite the fact much of what we have done in the name of farming progress may seem irresponsible by today’s standards, we shouldn’t forget that 130 years’ worth of pastoral farming has done an enormous amount to build the economic success of New Zealand, and help feed a growing world. 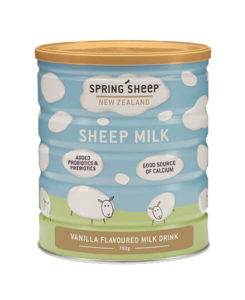 Our success as a farming nation has been built squarely on converting land to extract maximum profit  – usually by putting more animals on the land to produce more meat, milk and wool. We have been extremely efficient at doing this and it is why, as is often said, Kiwi farmers are the envy of the world.

The problem is that we have now reached the economic, social and environmental limits of how we currently farm and we need a new strategy for creating wealth from our farms and from the land we have been entrusted with.

As we look to transition to more sustainable and environmentally friendly ways of producing food, it is easy to demonise the current food system, but it misses an important point – the current system has been very successful in feeding millions, at a comparatively low cost.

The population boom over the last century has seen demand for food grow and we have been largely able to feed that growing population. But the negative environmental impact of working to meet that need is undeniable – from greenhouse gases to waterway pollution, agriculture, in the midst of trying to feed the world, has also played a part in poisoning it.

With the world population projected to hit 10 billion people by 2050, requiring about 60% more food than we produce today, producing food that both keeps up with demand, and also meets the environmental and sustainable standards that the world demands, will not be easy.

Once again we face a need to look at new uses for land as farming transitions into a new future, just as we did 130 years ago.  We have to produce food in a way that requires less water and fewer inputs and as a company, and an industry, we are in the midst of trying to figure out what this looks like right now. 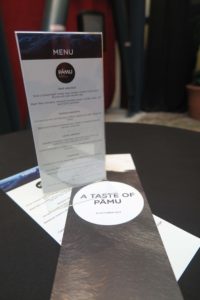 We don’t yet know all the answers, but at Pāmu we are starting to change the way we farm to ensure our practices meet the expectations of consumers.

For example, environmental stewardship is central to how we farm. Whether it is stopping the use of palm kernel as feedstock, or the fencing of waterways and riparian planting, or de-intensifying of dairy stocks, we are committed to farming in a sustainable way.

We have also committed to being open and honest about what the future of food production and consumption looks like and not shying away from the challenges this poses to traditional farming. New technologies and big shifts in consumer preferences are disrupting the food sector every bit as much as other industries.

Animal-based foods will become more expensive in the future as the environmental costs of these products land on those who consume them. Those who claim that we’ll be saved by the growing middle classes in emerging countries like China are wrong. These consumers will buy the cheaper commodities or substitutes from global companies with new technologies like cell or plant-derived meats and milk.

New Zealand’s pastoral sector will only survive if our animal products are niche and premium. To achieve that our farms need to produce food that is different – and different in a way that’s better for consumers. And not just because it’s from New Zealand. But because it has scientifically-verified advantages that consumers trust. So they’ll pay more for it. Our investments in new businesses and products like sheep dairy and deer dairy products are examples we think have a future. 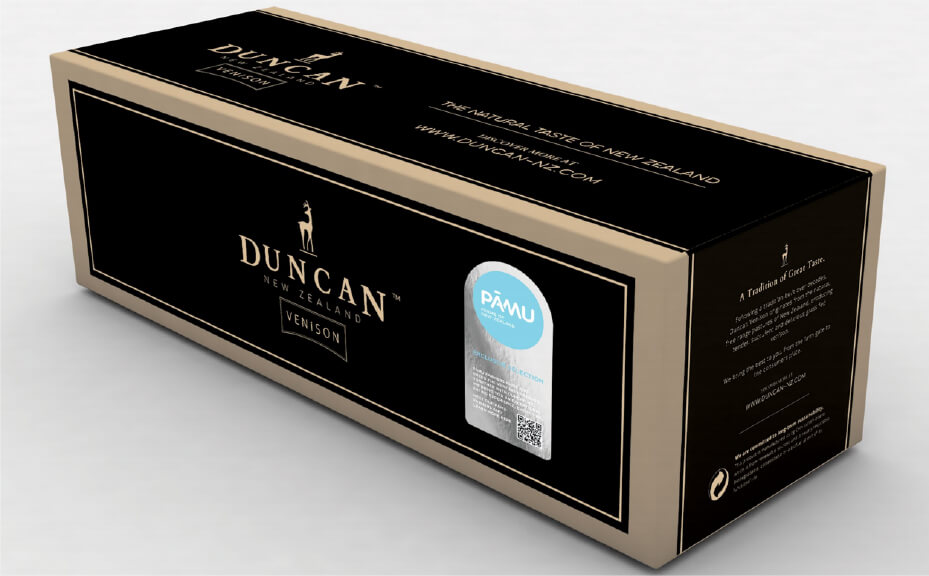 Finally, our reality is that we will need fewer animals on our land in the future and more plants. We will need to shift our land uses from farming animals to more forestry and plant products. And to avoid replacing the production of an animal commodity for a plant commodity, our land uses must focus on producing unique plant cultivars that have particular functional health benefits.

These are challenging but also exciting times in the food sector. It won’t be easy but one thing is for sure, food production, including farming, will change – it has to, and we will meet that challenge again, just as we have done over the last 130 years.