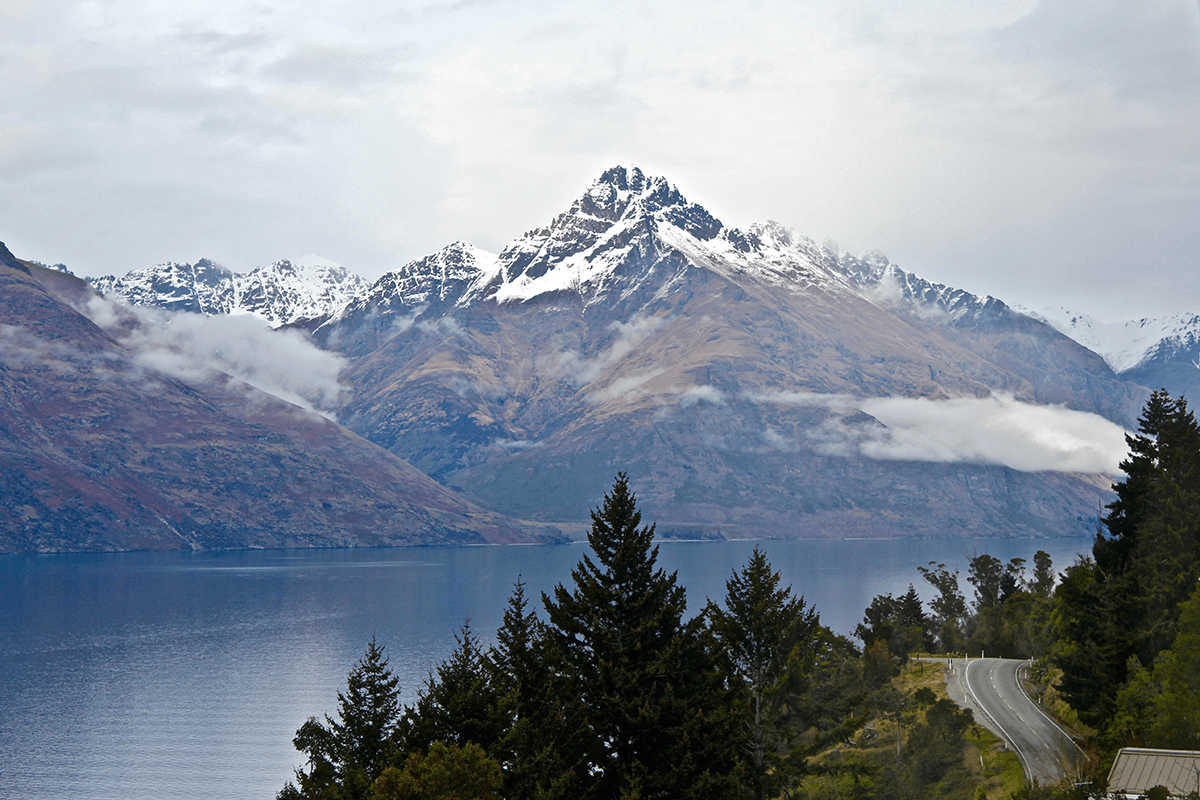 There was an extraordinary irony the day Parliament debated the special report commissioned by the cross-party GLOBE New Zealand groups was debated in Parliament recently. The country was being battered by the unseasonal Cyclone Cook bearing down upon our country, the second such event to have occurred within a couple of weeks. I observed then that we used to refer to such storms as once-in-a-hundred-year events; but now we recognised they are the manifestation of climate change in our part of the world.

Another unusual aspect of that day was the fact that Parliament was even debating the issue at all. The New Zealand Parliament is a creature of firm habit, and it has been many, many years since Parliament set aside its time for a debate of this nature on a special topic of interest. Taken together, the storm outside and the special debate within made it clear that after a long period of ambivalence, and treating climate change issues as strictly politically partisan territory, the New Zealand Parliament, as a whole, was, at last taking the most pressing issue of the generation seriously.

The report prepared for GLOBE NZ by the Vivid Group has outlined four scenarios for New Zealand for the future. I suspect no one scenario will find universal support, but that is not necessarily a problem. Rather, what they provide is a range of issues for us to consider, and debate, and then select the mix of options we consider will provide the best way forward. I say “we” because this is a Parliamentary responsibility. We have to move away from the notion that climate change policy is just one more responsibility limited to the particular Government of the day. It is properly a Parliamentary responsibility, and Parliamentarians have to take control of it and drive it forward. The goals that New Zealand sets for the next 50 years, the next 100 years, and beyond, go long beyond the longevity of any particular Government, or the terms of office of current Members of Parliament. This is one of the genuinely few issues where Parliament, and Government as its executive wing, has to project its thinking forward to make some bold stands on behalf of future generations, not just the voters of today.

This is exactly what British House of Commons has done. It was the House of Commons, not just the British Government, that determined the United Kingdom’s climate change priorities. There is no reason why a similar approach should not be taken in New Zealand, particularly given the flavour of the Vivid Report. It would be a positive way of every political party having to “own” our climate change policy, not just leaving it to the Government of the day to do as little (or as much) as it thinks it can get away with.

The GLOBE Group of MPs has already taken the first steps in this direction by recognising that the Report is, if you like, the end of the beginning, and that the next phase is now upon us. We have resolved to move as a group, collectively, but we can only do so at the pace that the movement itself will allow. Inevitably, we need this process to unfold, for the discussion between parties to occur, to then be in a position to move forward collectively to make sustainable progress. The early signs are very promising. The current Minister appears extraordinarily interested in this subject and has shown a very strong sense of willingness to work alongside GLOBE. That is a welcome and novel step. There have been Ministers in the recent past who felt they knew everything and who would have seen their role being to advise GLOBE what its position should be!

However, we have to be careful, lest we get too carried away. Talk is very well, up to a point. But it cannot go on forever. There does need to be sustainable action to follow. For now, we need to do the preparatory work. We have the baseline from the Vivid document. We now need to have the discussions between parties, and then we need to have a clear and defined course of action that all of us can sign up to and that we can expect to be implemented, regardless of the relative positions that parties occupy in this House.

Whatever the outcome of the forthcoming General Election, the momentum established so far needs to continue. Although there are still some sceptics at the fringes, we have at least moved beyond the debate of whether climate change is occurring. But the success of our efforts will be judged not on what we have done to date, but what we will do for the future. The opportunity is simply too good and too pressing for us to pass up.